According to Avengers: Infinity War and WandaVision star Paul Bettany, the feeling of having a number of particularly vulgar anti-Amber Heard text messages exchanged between himself and Johnny Depp read aloud during the former Pirates of the Caribbean star’s recent UK libel trial was, to say the least, “unpleasant.” 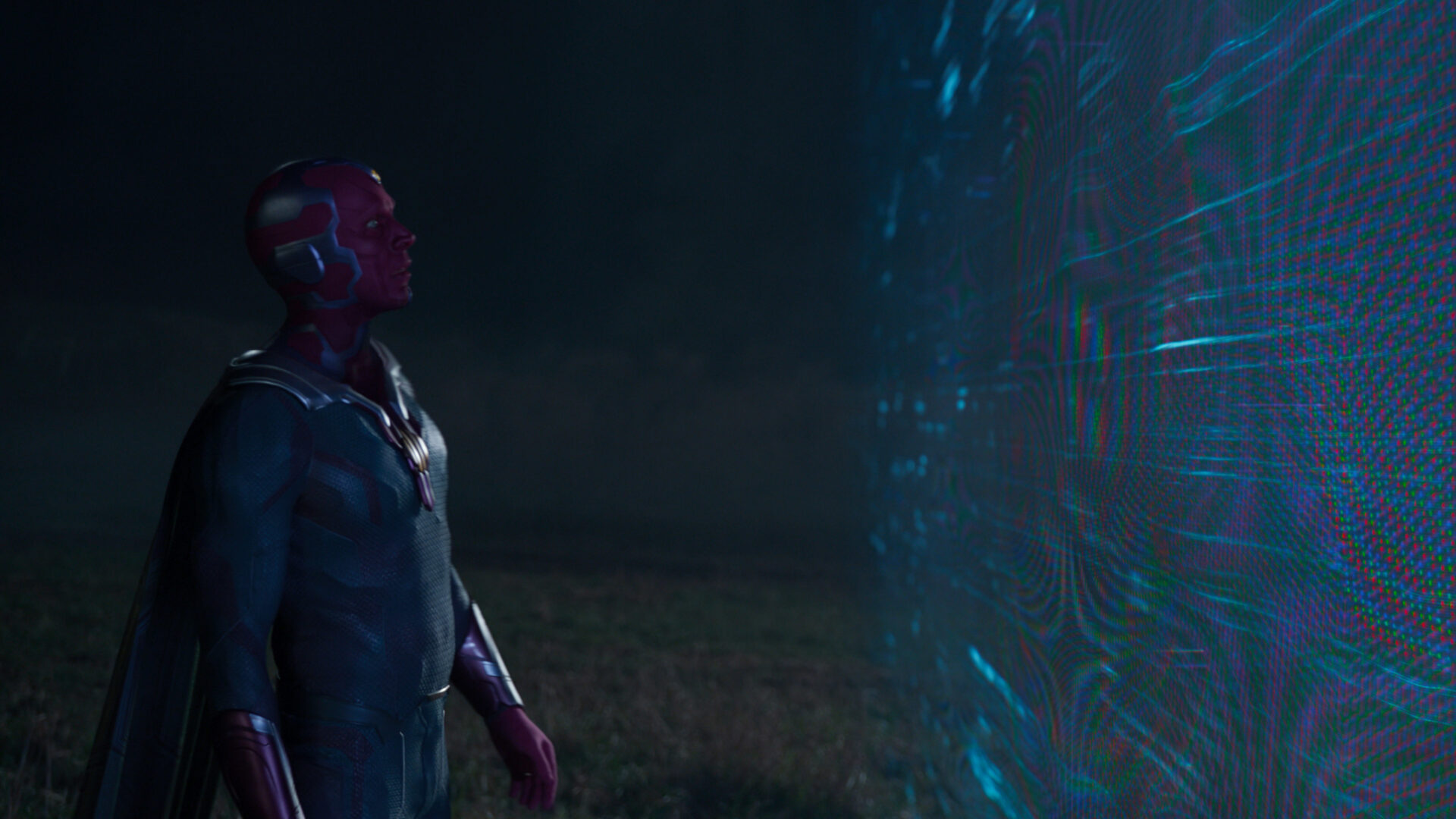 In one conversation read aloud to the UK court, Bettany texted Depp, “I just thought of a way for us to make a lot of money! I know you already have a lot of money but I mean A LOT of money and with very little effort.”

“First of, all we buy Amber a pet beaver and then we take pictures of you shaving said beaver,” the Vision actor added. “All that’s left to do is to create a website with the domain name ‘Johnny Depp shaves Amber Heard’s beaver’ and then we sell advertising space like f—ing crazy!!! Clearly there are many spin offs – you could poke, stroke, punch, etc.’” 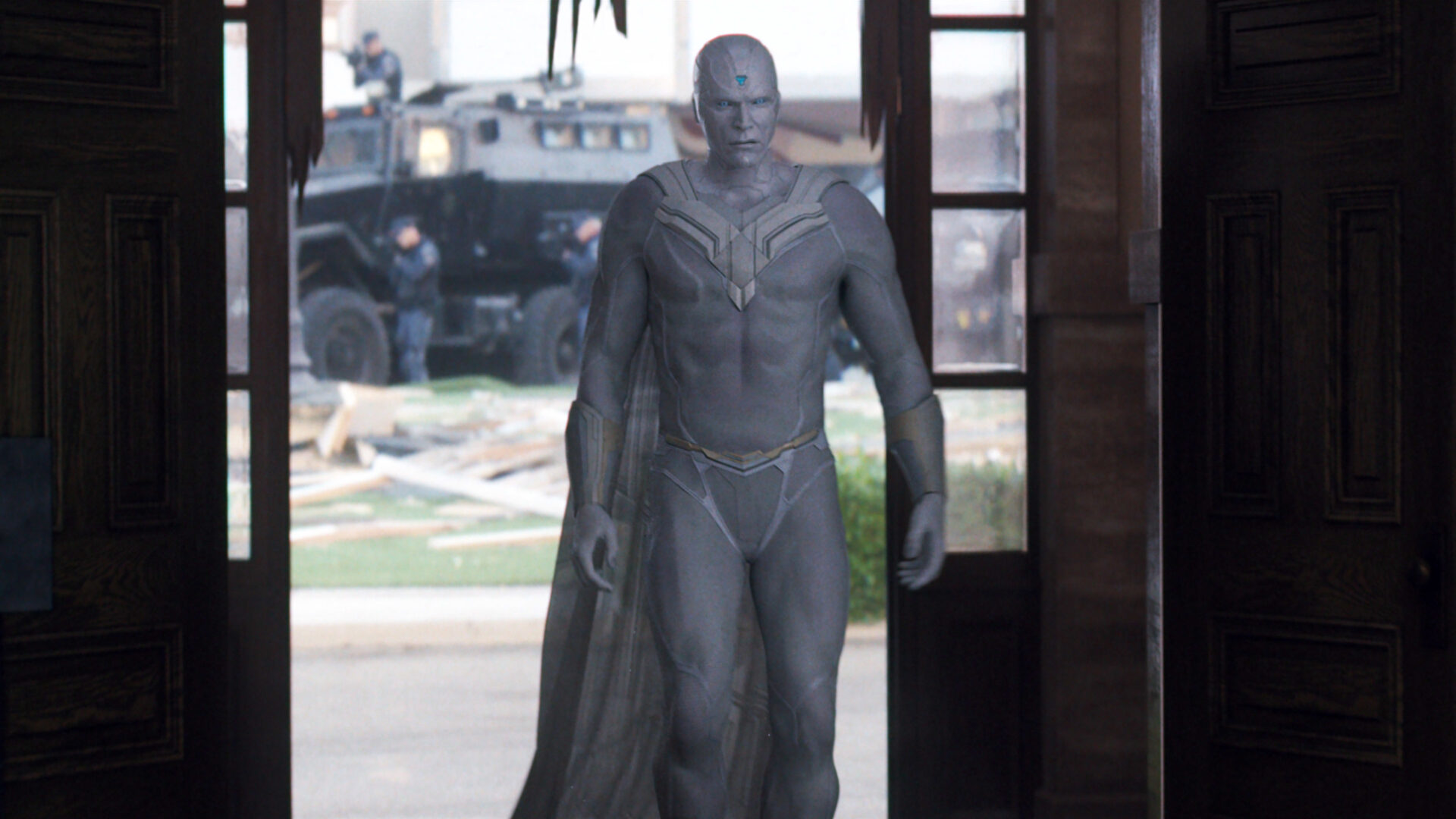 Later that year, amidst a discussion of whether or not Heard was a ‘witch,’ Bettany told Depp, “I’m not sure we should burn Amber. She is delightful company and pleasing on the eye. We could of course do the English course of action and perform a drowning test. Thoughts? You have a swimming pool.”

“Let’s drown her before we burn her!!!” replied Depp. “I will f–k her burnt corpse afterwards to make sure she’s dead.”

“My thoughts entirely,” Bettany agreed. “Let’s be certain before we pronounce her a witch.” 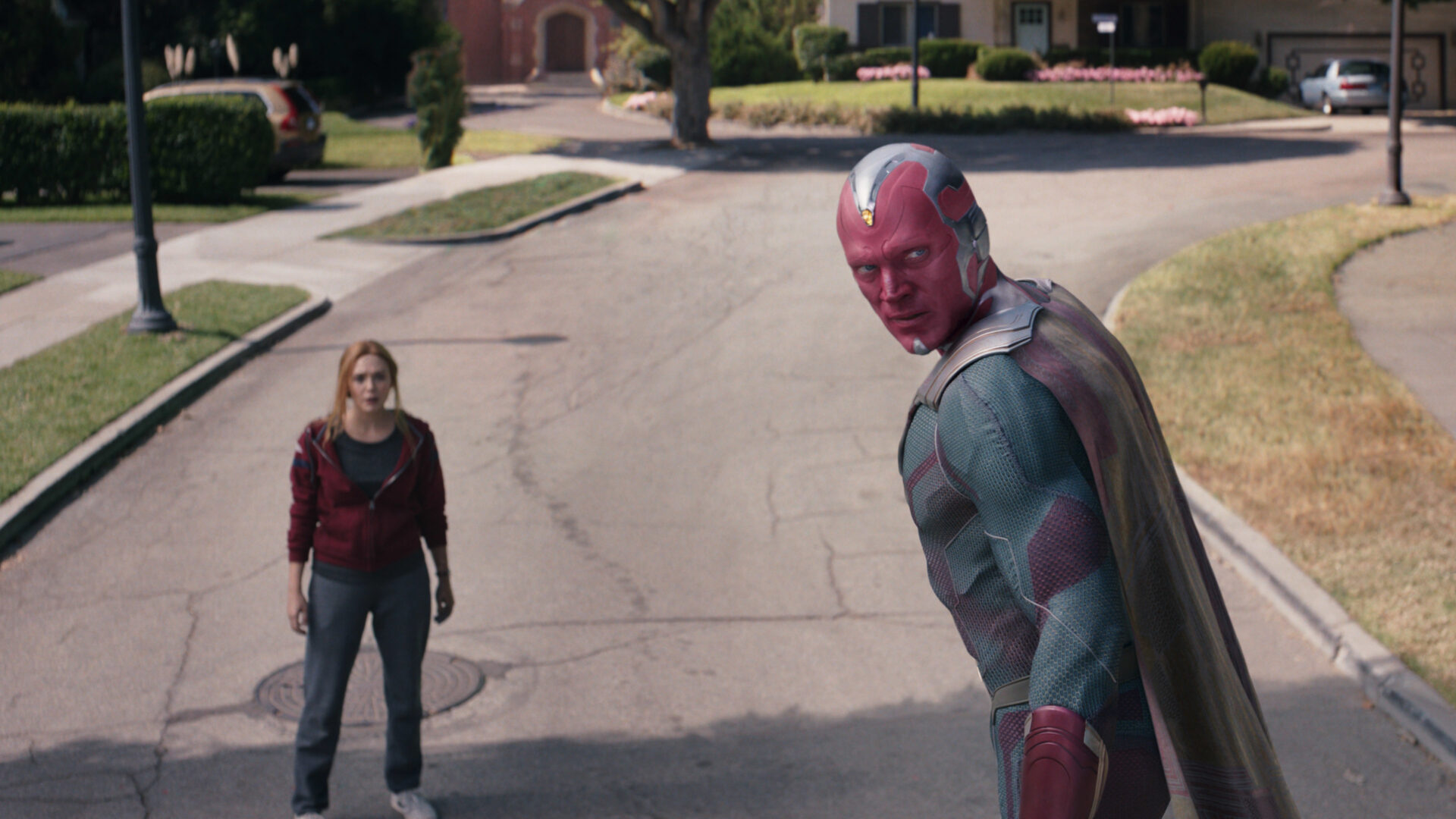 Asked for his thoughts on the publicization of these messages during a recent interview with UK news outlet The Independent, Bettany told staff culture reporter Annabel Nugent, “I think that’s a really difficult subject to talk about and I think that I just pour fuel on the fire.”

“It was very strange. It was a strange moment,” he reflected, pausing for what Nugent described as “an eternity” before continuing. “What was strange about it was you suddenly have one of the most scabrous newspapers in London and their lawyers pouring through your texts for the last 10 years.”

“Can you imagine what it would be like, honestly, to have a bunch of lawyers go through every one of your emails and texts for 10 years?”, he asked. “All I can tell you was that it was an unpleasant feeling.” 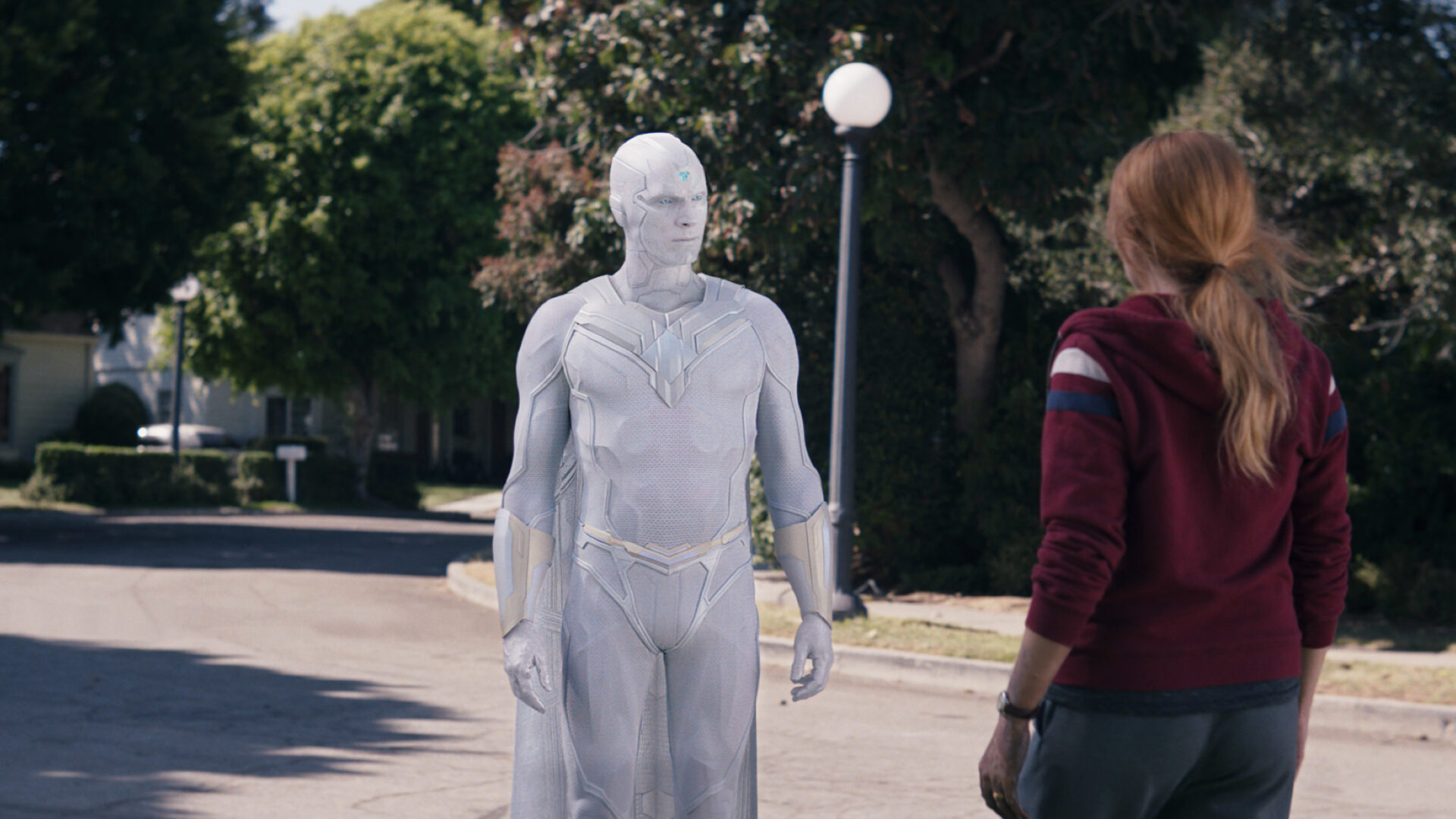 Though Depp eventually lost his UK libel trial, his US-based defamation case against Heard is currently set to head to trial on April 11th, 2022.

What do you make of Bettany’s feelings towards his conversations with Depp being made public? Let us know your thoughts on social media or in the comments down below!