At the global box office the film has raked in $44.2 million so far. That means it’s worldwide gross is $66.7 million.

The film reportedly had a budget of $190 million, meaning it would have needed to gross around $475 million to break even. Clearly, it’s nowhere near that number and will likely never hit it.

RELATED: The Matrix Resurrections Writers Reveal Film Seeks To “Reclaim” The Red Pill After It Was “Kidnapped By The Right-Wing”

Aside from the film bombing at the box office, Samba TV reports that only 2.8 million U.S. households watched the film during its first five days on HBO Max.

They reported on Instagram, “2.8M US households watched The Matrix Resurrections during its first 5 days on HBO Max. Households in San Francisco, where much of filming took place, over-indexed by 50%.”

For comparison, Samba TV claimed that Dune was watched by 1.9 million US households during its opening weekend on HBO Max.

That film’s opening weekend was $41 million. It’s gone on to earn $106.9 million domestically and a worldwide gross of $394.5 million.

Following, the film’s abysmal weekend, The Matrix Resurrections producer James McTeigue spoke to Collider informing the outlet there are no plans for any further Matrix films. 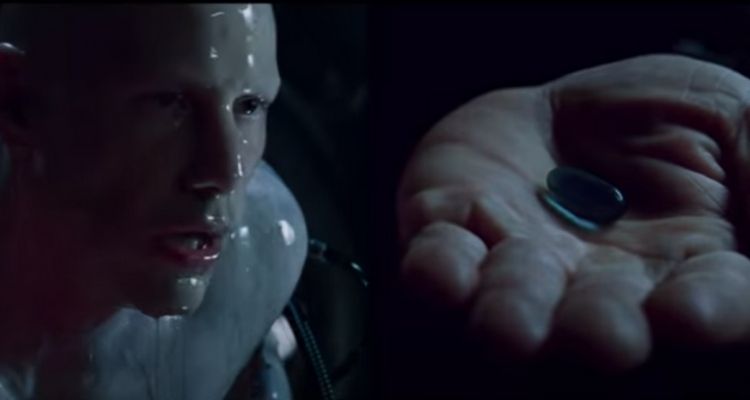 However, while he claims there are no plans at the moment, he did indicate there is a possibility for more.

He detailed, “But I think the film also works where it’s really open to audience interpretation, like what happened in those 60 years before they fished Neo out again, or Thomas Anderson to Neo. When Neo and Trinity are there at the end, and they’re talking with the analyst, what do they actually mean that they’re going to change?”

“So I think that it’s out there, but it’s not in our wheelhouse at the moment,” he asserted.

McTeigue would also admit there is a financial component on whether or not any new Matrix projects get made.

What do you make of McTeigue noting that there are no plans for any future Matrix projects?