The Orville and Family Guy creator Seth MacFarlane described the Oscars decision to not mandate vaccines for guests a “colossal abdication of responsible management.” 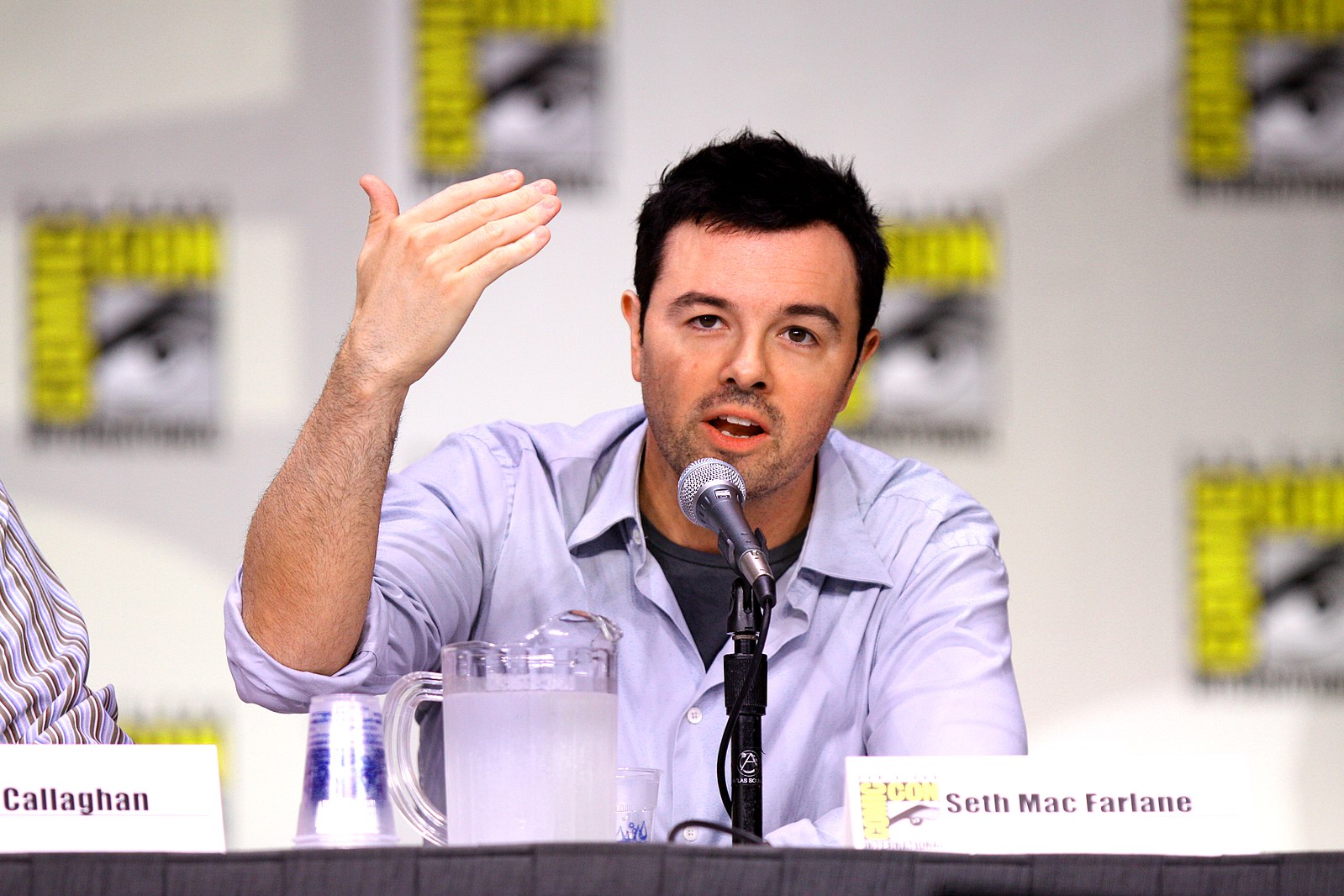 The Hollywood Reporter claimed they “learned, the Academy of Motion Picture Arts and Sciences is planning not to mandate proof of vaccination (with or without a booster  in order to attend this year’s ceremony.”

They noted that they will instead be requiring attendees to have “a negative PCR test or a negative rapid antigen test on the day of the event.”

MacFarlane reacted to this information on Twitter writing, “Really, Oscars? This would seem, from the outside looking in, a colossal abdication of responsible management.”

He added, “I cannot fathom what piece of information we might be missing that would justify this.” 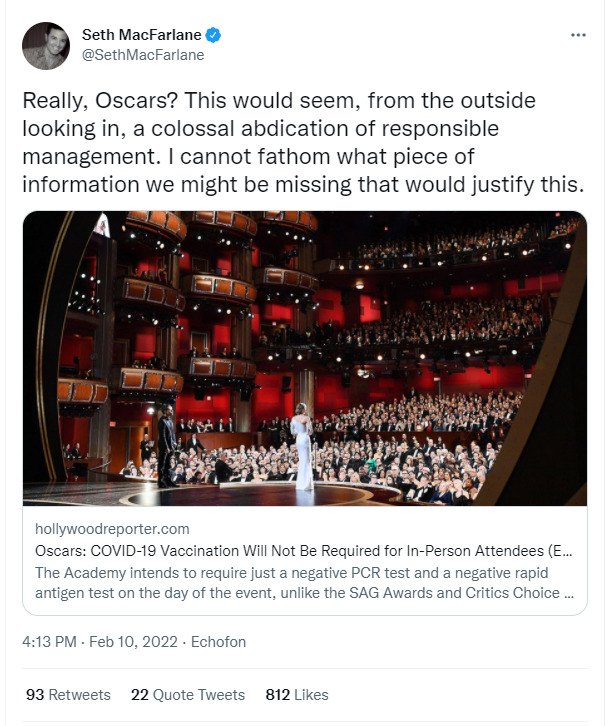 The Hollywood Reporter suspects the reason a mandate is not required is that “more than a few high-profile  industry figures — including at least one of last year’s acting winners and prominent members of the casts of multiple best picture nominees, as well as nominees in other categories — would otherwise be precluded from attending the Oscars.” 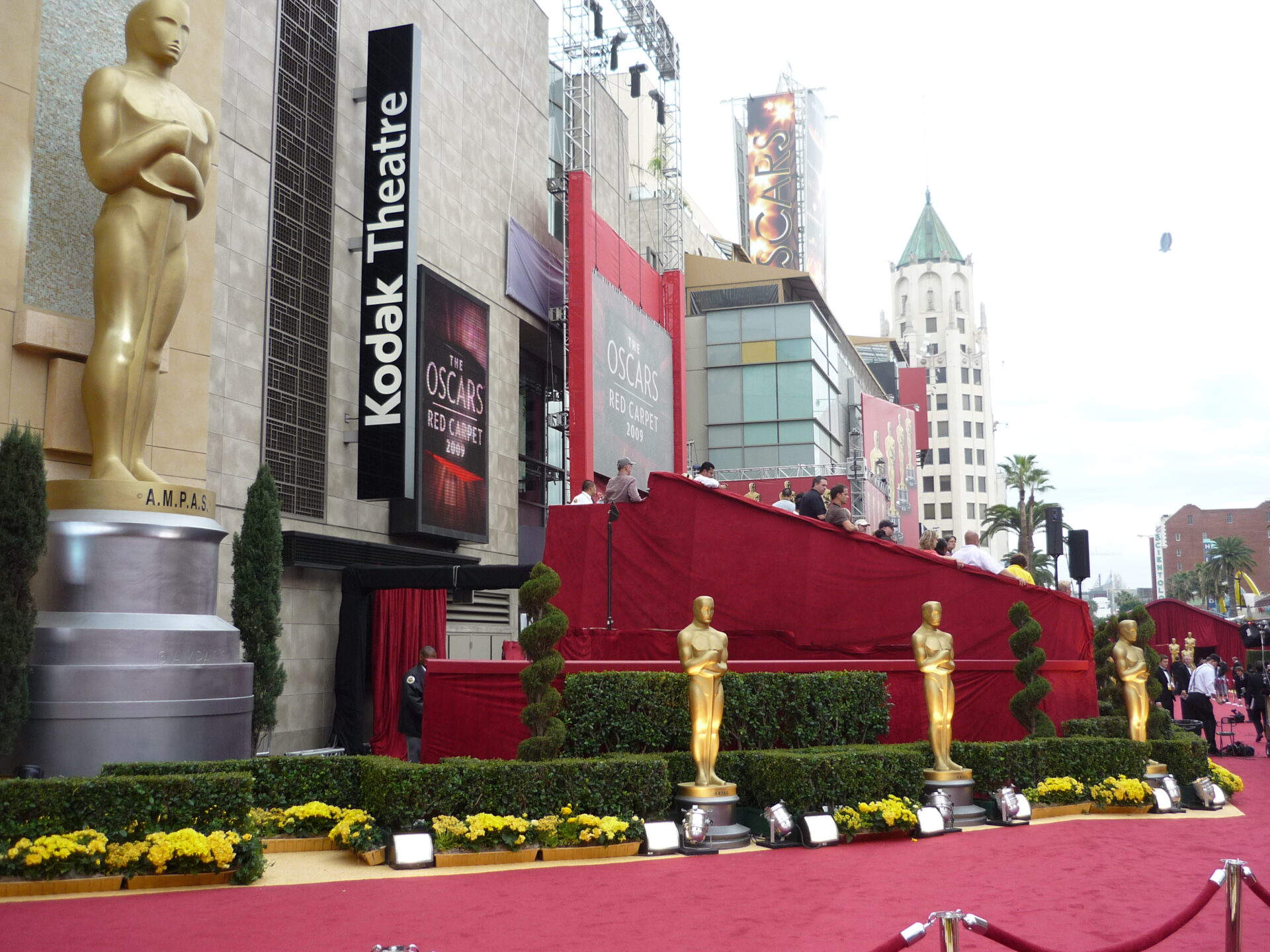 This report of the Oscars not requiring a vaccine mandate comes as the 5th U.S. Circuit Court of Appeals in New Orleans declined to remove an injunction on President Joe Bide and his administration from mandating that federal employees be vaccinated.

Biden previously announced in September he would require federal employees to receive mandatory vaccines. In an Executive Order, Biden wrote, “Each agency shall implement, to the extent consistent with applicable law, a program to require COVID-19 vaccination for all of its Federal employees, with exceptions only as required by law.” 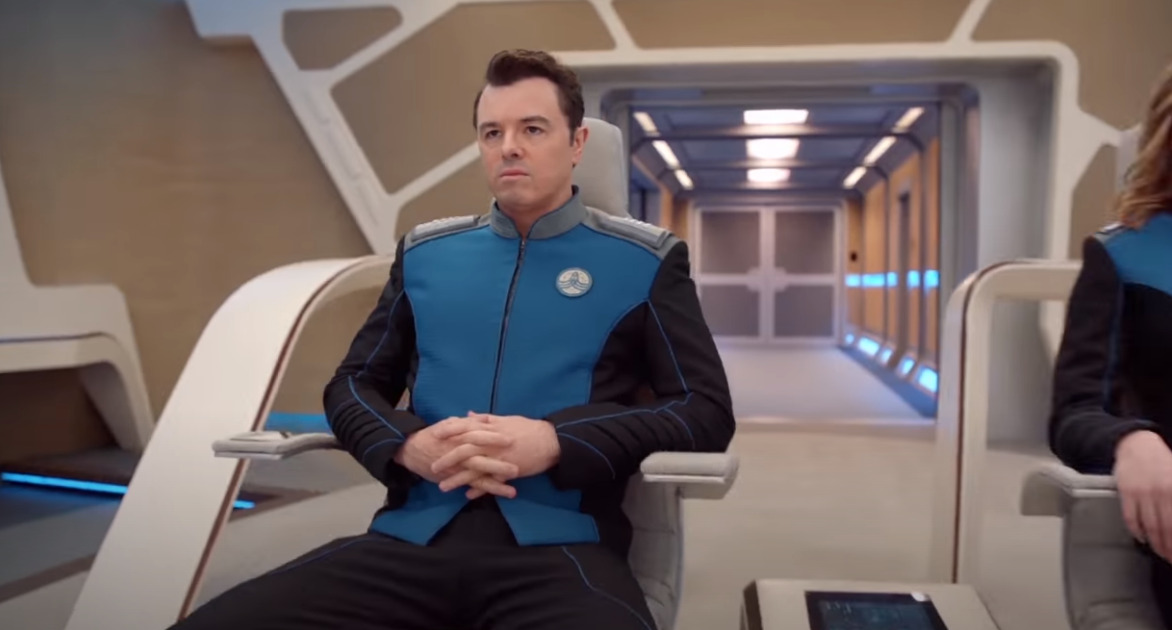 Towards the end of January, Judge Jeffrey Brown put an injunction on this Executive Order writing, “Regardless what the conventional wisdom may be concerning vaccination, no legal remedy adequately protects the liberty interests of employees who must choose between violating a mandate of doubtful validity or consenting to an unwanted medical procedure that cannot be undone.”

Gorscuh added, “Requiring the vaccination of 84 million Americans, simply because they work for employers with more than 100 employees, certainly falls in the latter category.” 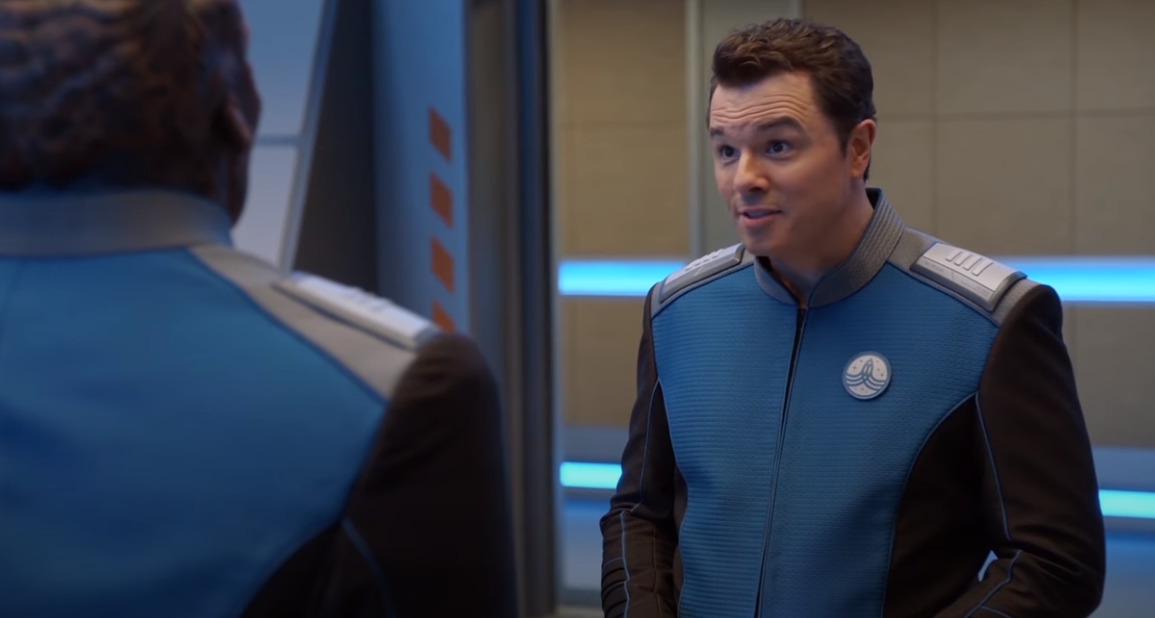 On top of these legal rulings against mandatory vaccines, Dr. Robert Malone, who describes himself as the “inventor of mRNA vaccines (and DNA vaccines),” recently criticized the current vaccine policy in the United States saying, “If we continue to pursue this universal vaccination strategy in the face of the pandemic, particularly with omicron now, a much more highly infectious, highly replication-competent virus, what we risk is driving the virus through basic evolution to a state where it may be more pathogenic and more able to elude immune response.” 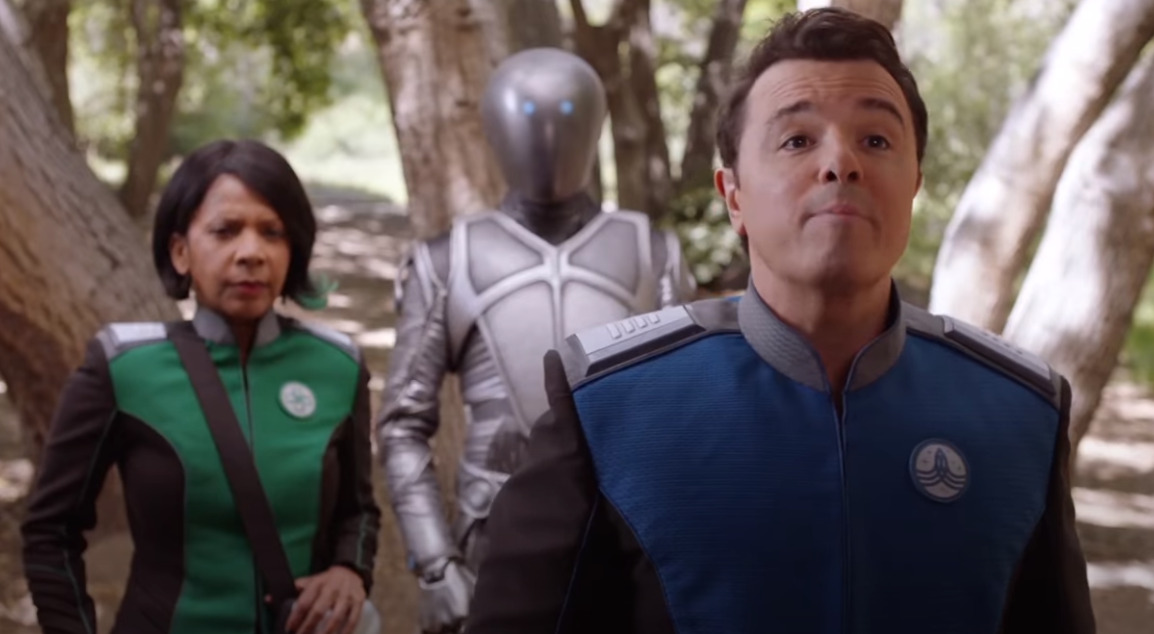 The report added, “Healthcare workers at the Sheba Medical Center who received a fourth dose of the vaccine continued to get infected even though blood tests showed an increase in two key kinds of antibodies, according to professor Gili Regev-Yochay who led the research.” 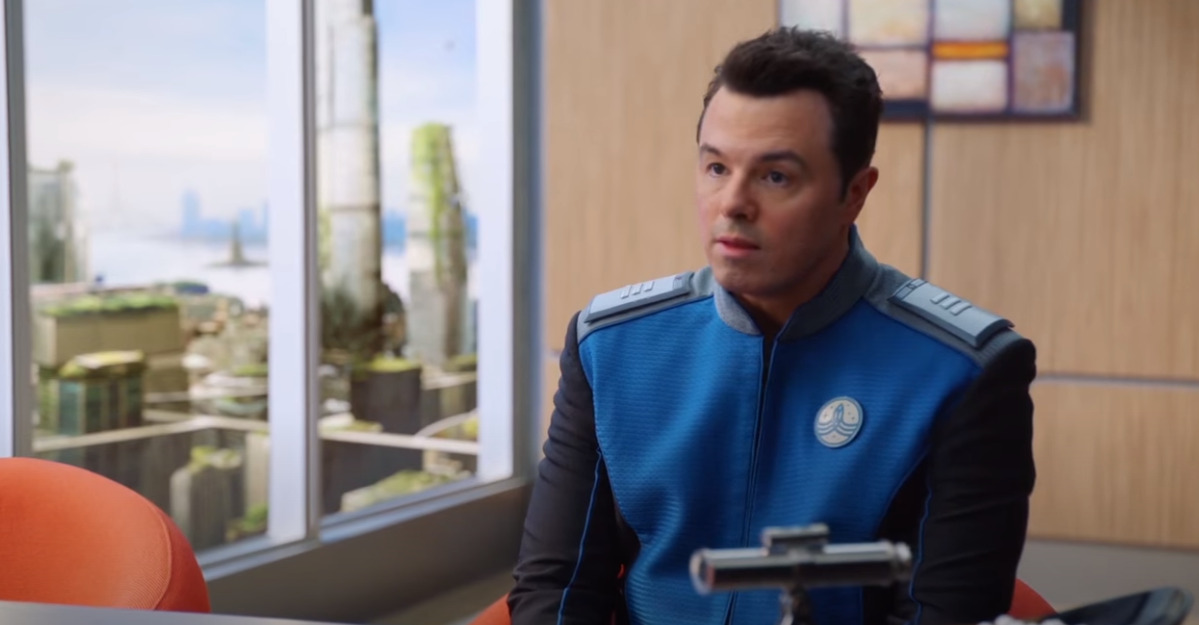 What do you make of MacFarlane’s response to this report that the Oscars might not require vaccines for attendance?

NEXT: Gina Carano Responds To Joe Biden’s Vaccine Mandate Order: “Do Not Comply”