It appears that the recent announcement that a fourth entry in J.J. Abrams’ ‘Kelvin timeline’ Star Trek film series came as not only news to fans, but also its principal cast, who were reportedly unaware that there were any plans for their return. 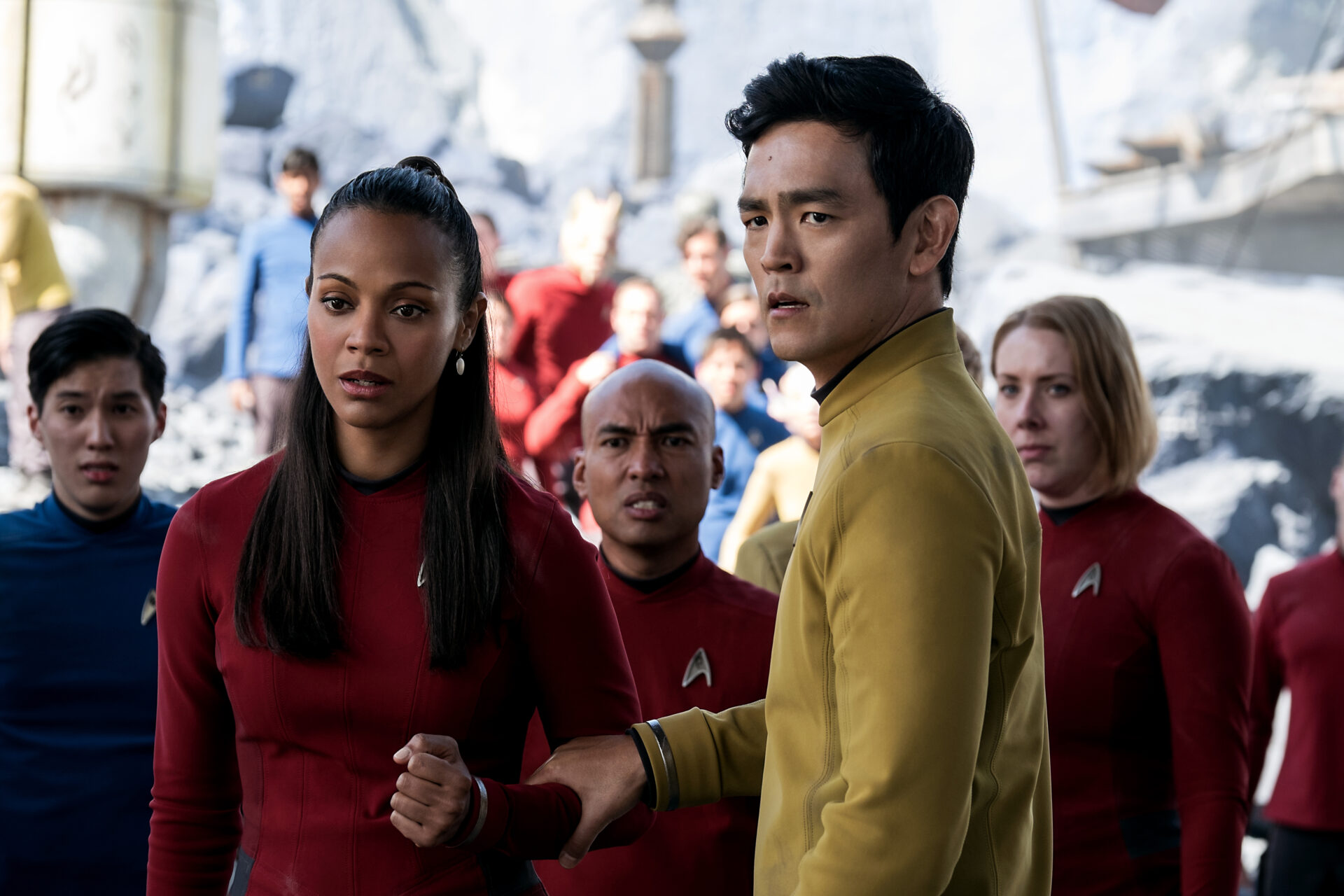 Set to be helmed by WandaVision director Matt Shakman, the fourth film in Abrams’ cinematic take on Star Trek was announced by Paramount executive Brian Robbins and the producer himself during the studio’s February 15th investor event, though they provided no details on the project.

At the time, none of the film’s main cast members were confirmed to return, though the studio noted they were optimistic that deals could be struck with each of them. 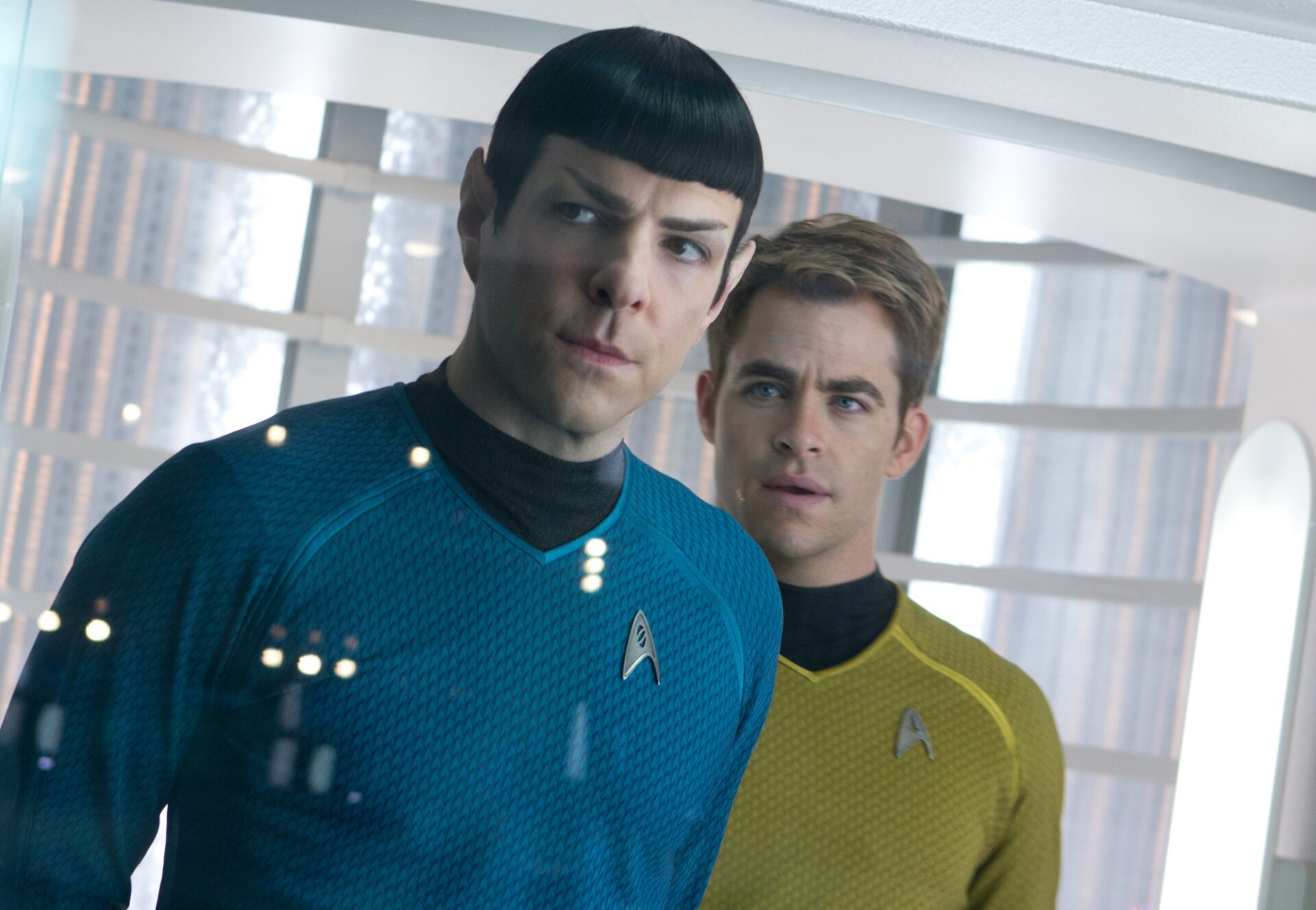 (Left to right) Zachary Quinto is Spock and Chris Pine is Kirk in STAR TREK INTO DARKNESS from Paramount Pictures and Skydance Productions.

However, according to alleged sources who spokes to The Hollywood Reporter, “most, if not all, teams for the franchise’s primary players — who include Chris Pine, Zachary Quinto, Simon Pegg, Karl Urban, Zoe Saldaña and John Cho — were not aware that an announcement for another film was coming, much less that their clients would be touted as a part of the deal, and certainly not that their clients would be shooting a movie by year’s end.” 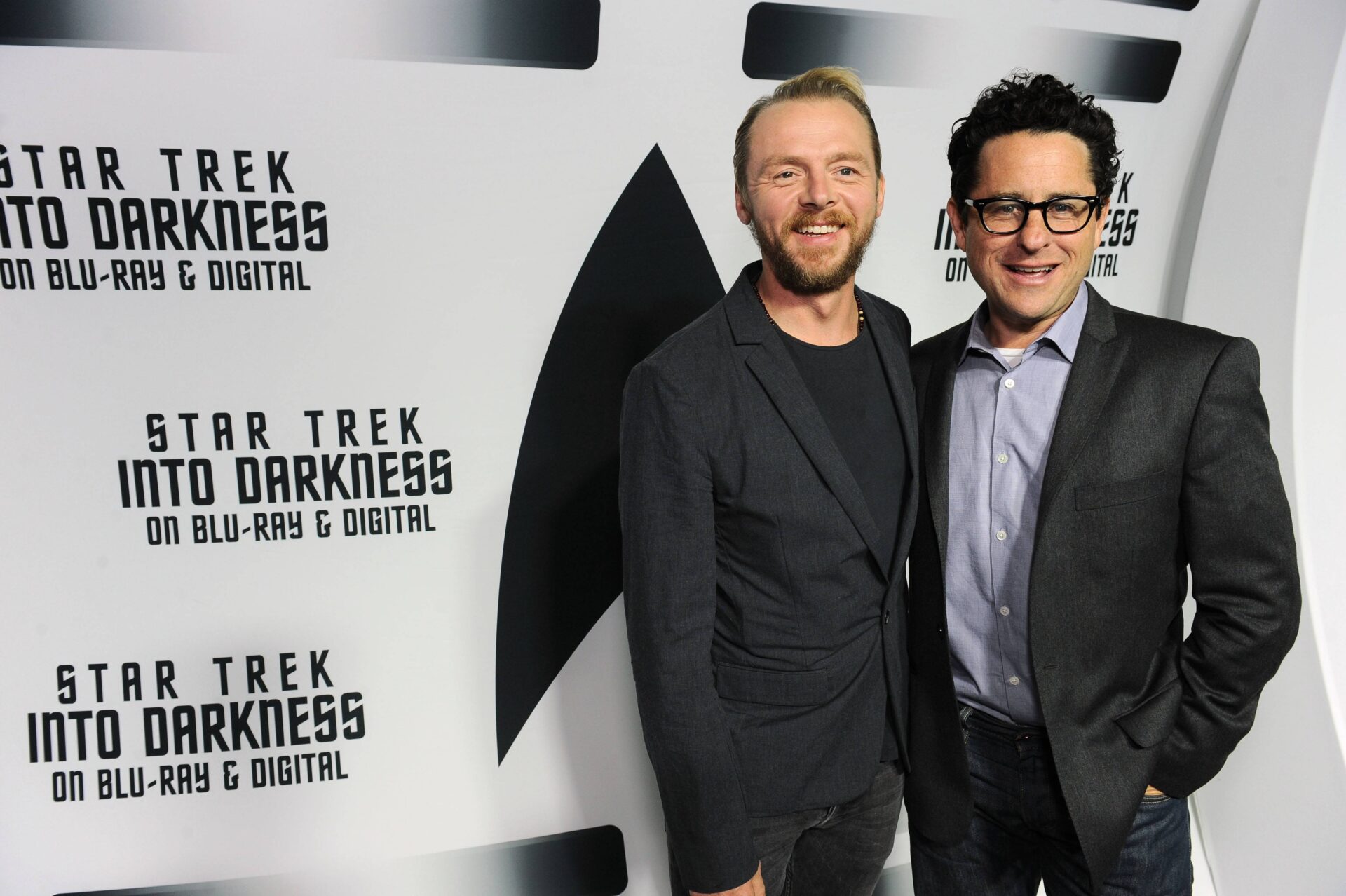 Back in February 2020, Simon Pegg indicated the franchise was pretty much dead in the water explaining they had “lost momentum.”

He told Games Radar, “And we’ve lost momentum. I think losing Anton [Yelchin] was a huge blow to our little family, and our enthusiasm to do another one might have been affected by that. So I don’t know.”

Pegg would also indicate it would be extremely difficult to make a profit from a Star Trek film explaining, “The fact is, Star Trek movies don’t make Marvel money. They make maybe $500m at the most, and to make one now, on the scale they’ve set themselves, is $200m. You have to make three times that to make a profit.” 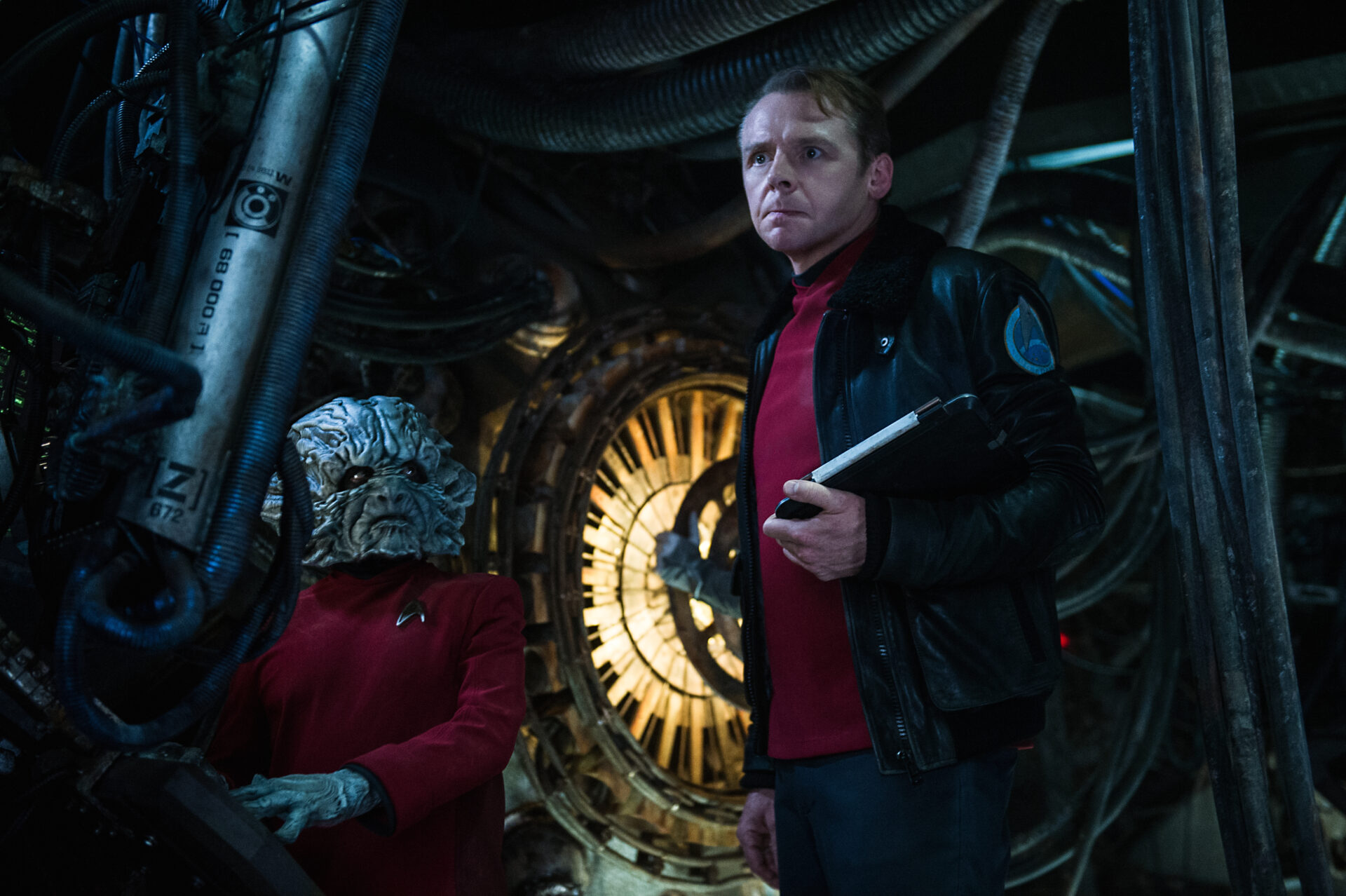 Nevertheless, insiders claimed that Pine has been the first — and seemingly so far — only cast member to have entered into early negotiations to return, as his appearance as Captain Kirk “is the linchpin to the project.”

THR’s sources explained that Paramount’s plan was to begin filming Star Trek 4 this fall, thus allowing the film to make its announced December 22nd, 2023 premiere date — just in time for the holiday season. 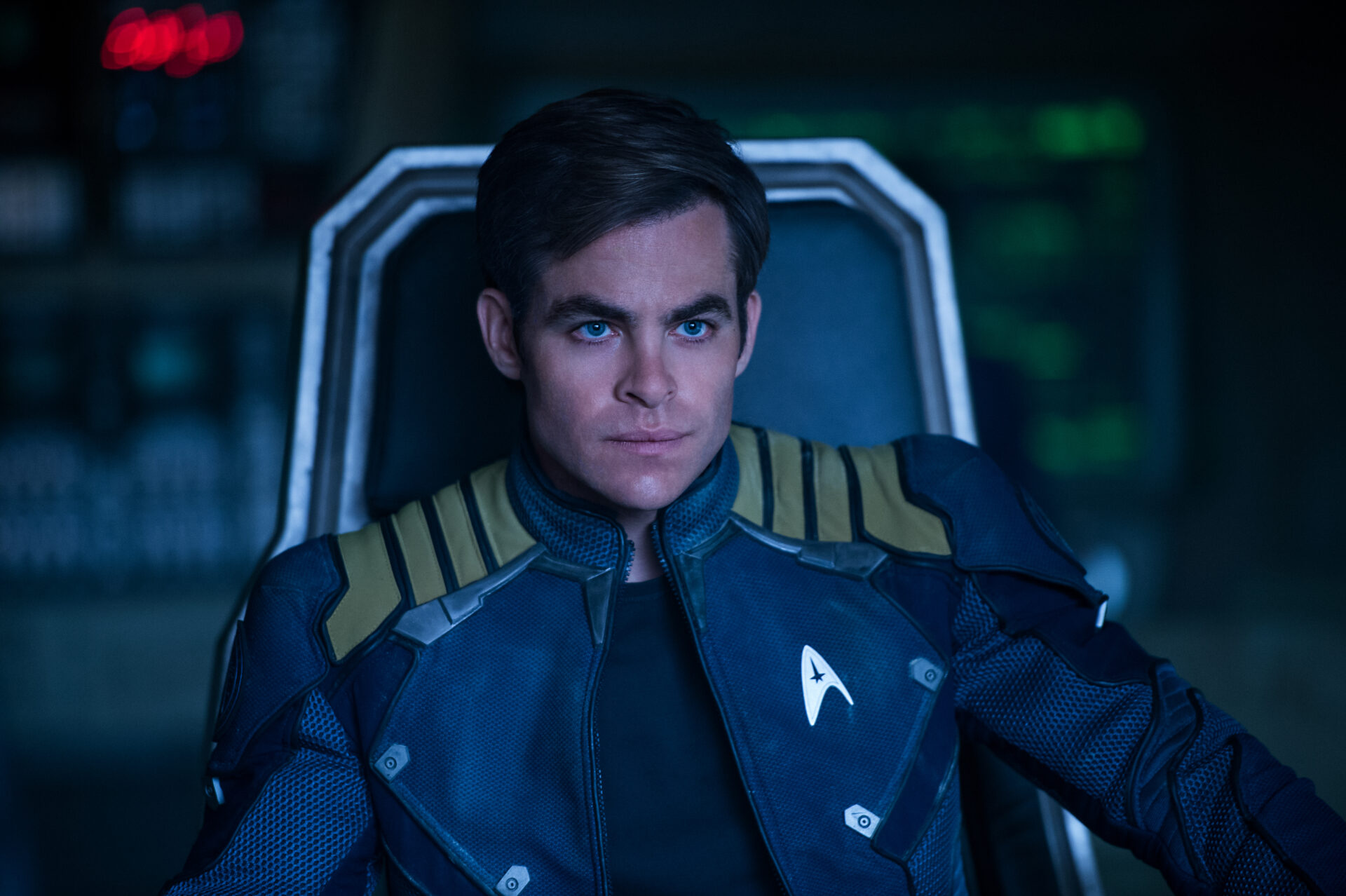 Further, the film is still apparently in the very early stages of production, as the script is reportedly still being written and there has been “no green light or budget in place.”

“In fact, the budget will now likely have to account for talent deals that may be supersized,” added THR. “Industry insiders say that Paramount let go of negotiating leverage in order to have a key chess piece as it courts Wall Street investors.” 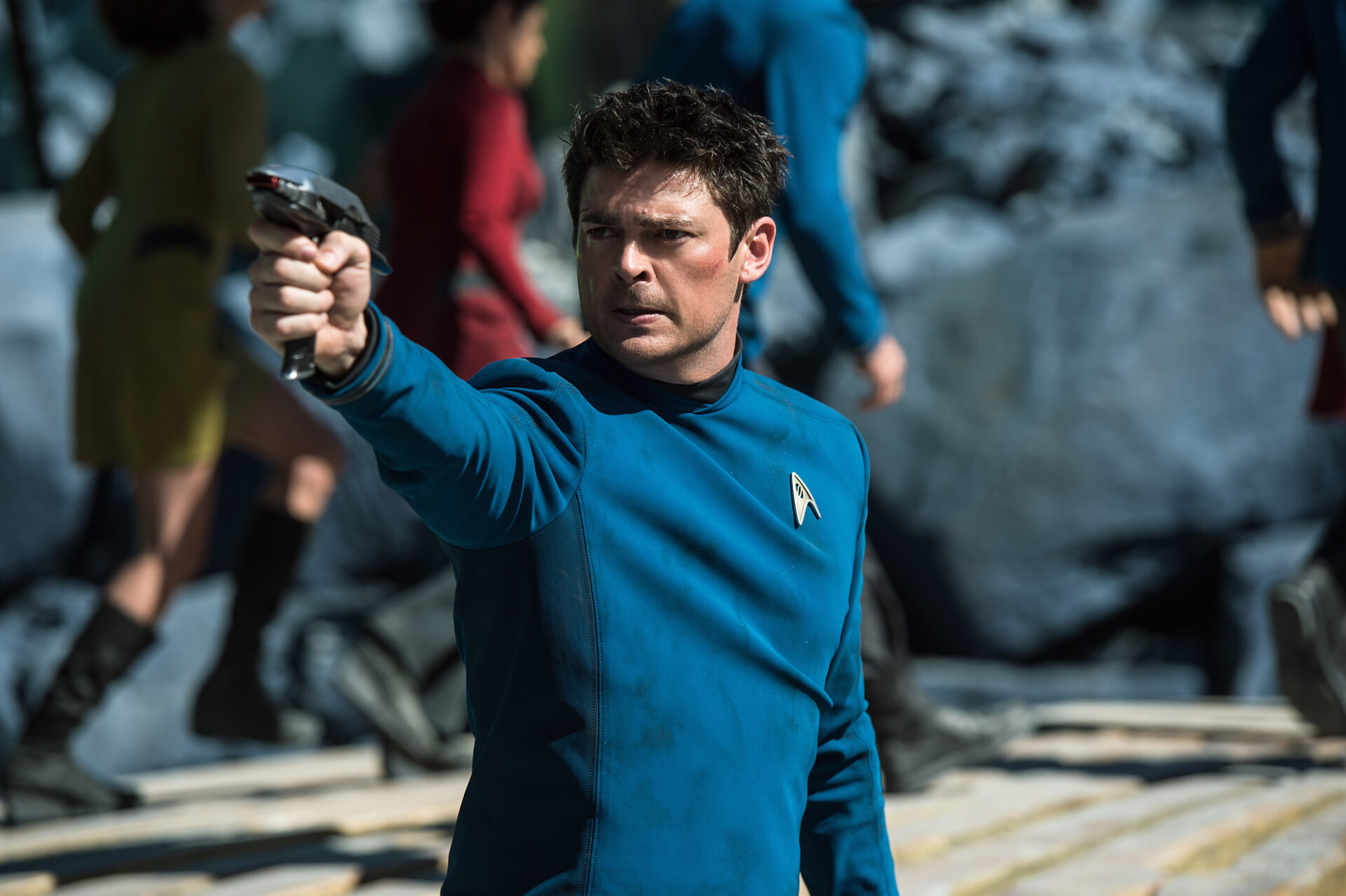 Talent deals were a sticking matter for a fourth Star Trek film back in 2018. The Hollywood Reporter noted at the time that both Chris Hemsworth and Chris Pine walked away from the film over money.

Borys Kit at The Hollywood Reporter claimed at the time, “The deal points came down to the usual suspect: money. Pine and Hemsworth, among Hollywood’s A-list when starring in DC or Marvel movies, are said to be asking the studios to stick to existing deals. Paramount, according to insiders, contends that Star Trek is not like a Marvel or Star Wars movie and is trying to hold the line on a budget.” 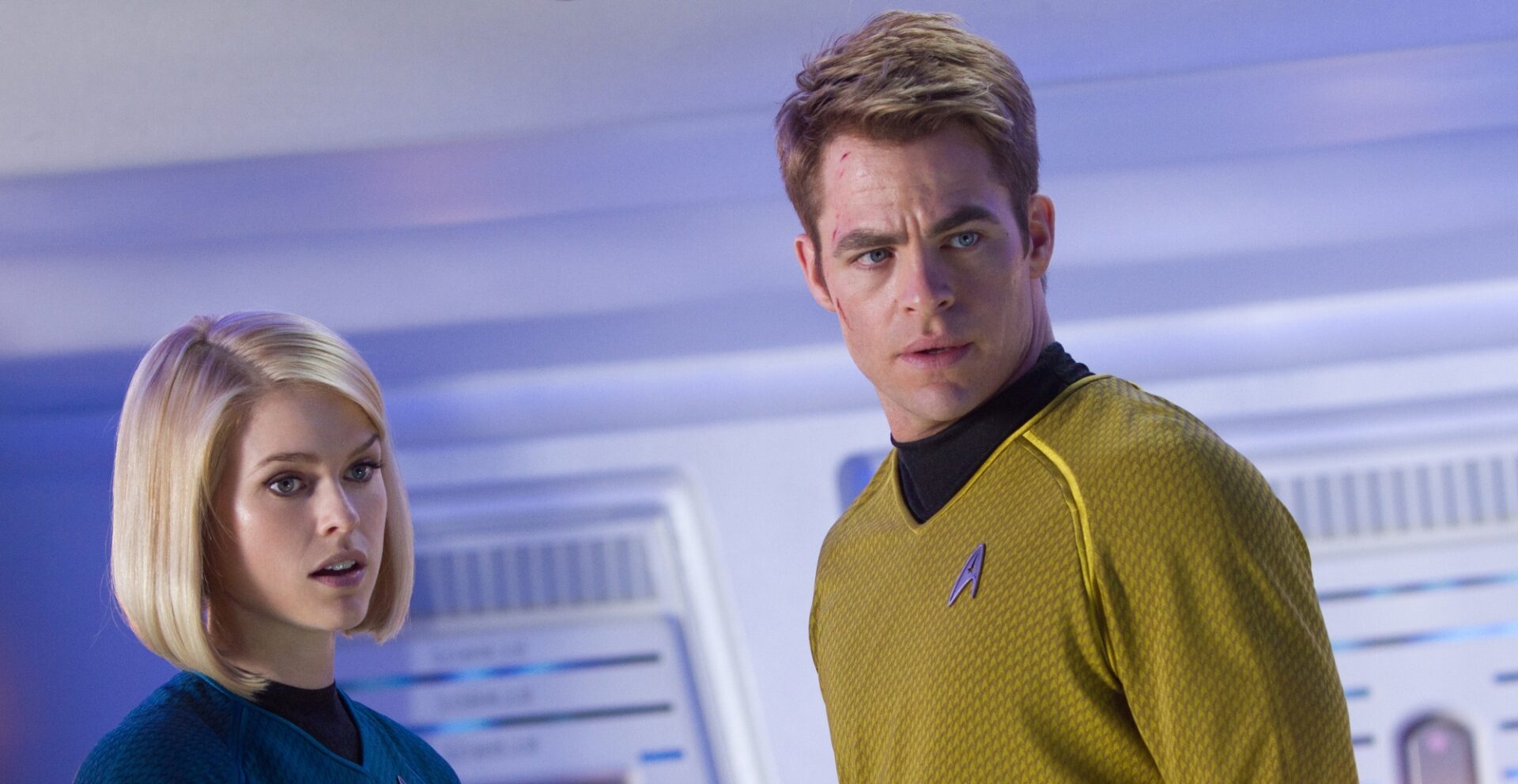 Despite this report, Hemsworth would tell Variety that the reason he walked was due to the story saying, “I didn’t feel like we landed on a reason to revisit that yet.”

He added, “I didn’t want to be underwhelmed by what I was going to bring to the table.” 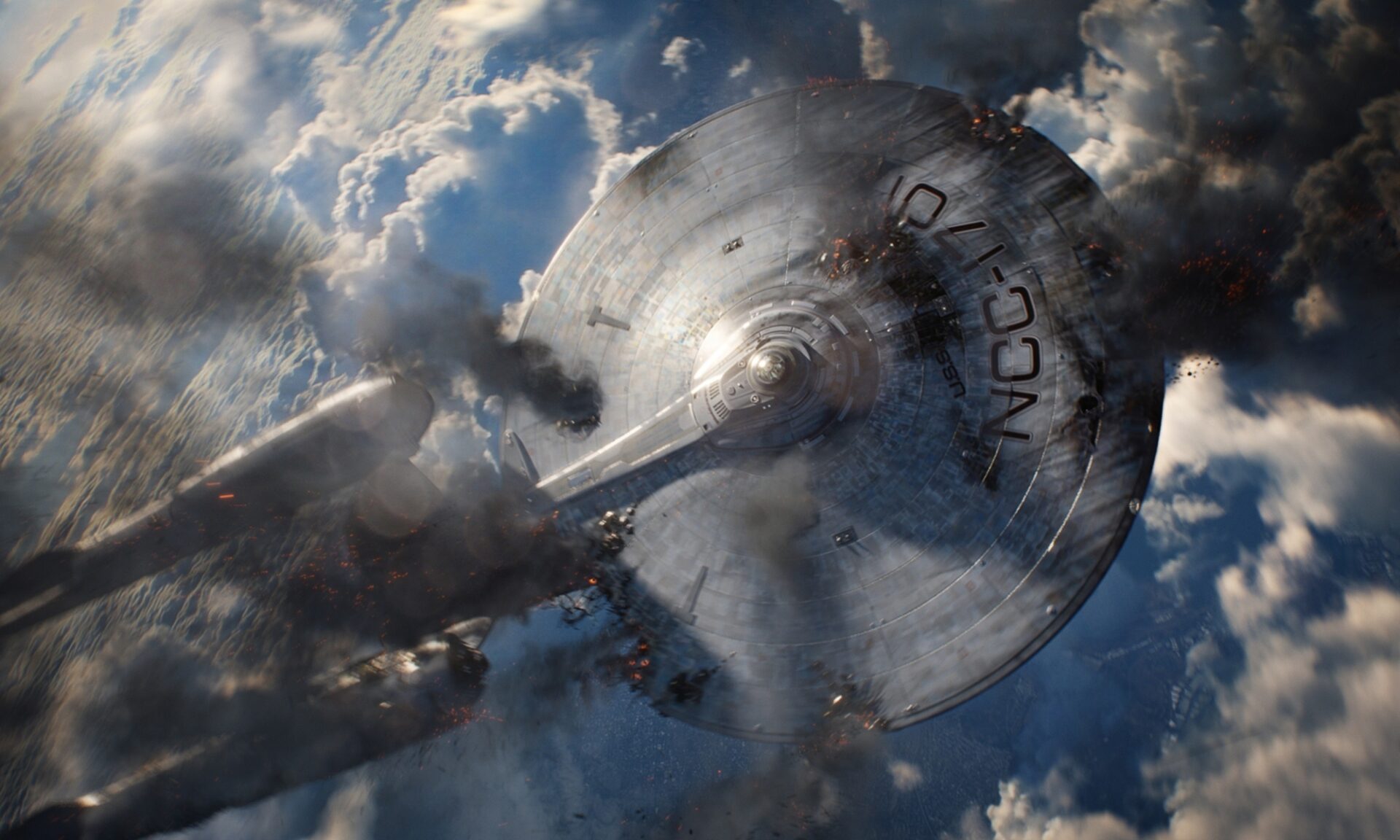 What do you make of the Star Trek film cast allegedly being taken by surprise by the official announcement of a fourth entry in the series? Let us know your thoughts on social media or in the comments down below!