According to a new report, Millenium Pictures’ upcoming Red Sonja film has lost not only its lead actress, Ant-Man and the Wasp star Hannah John-Kamen, but also the project’s second director, Joey Soloway. 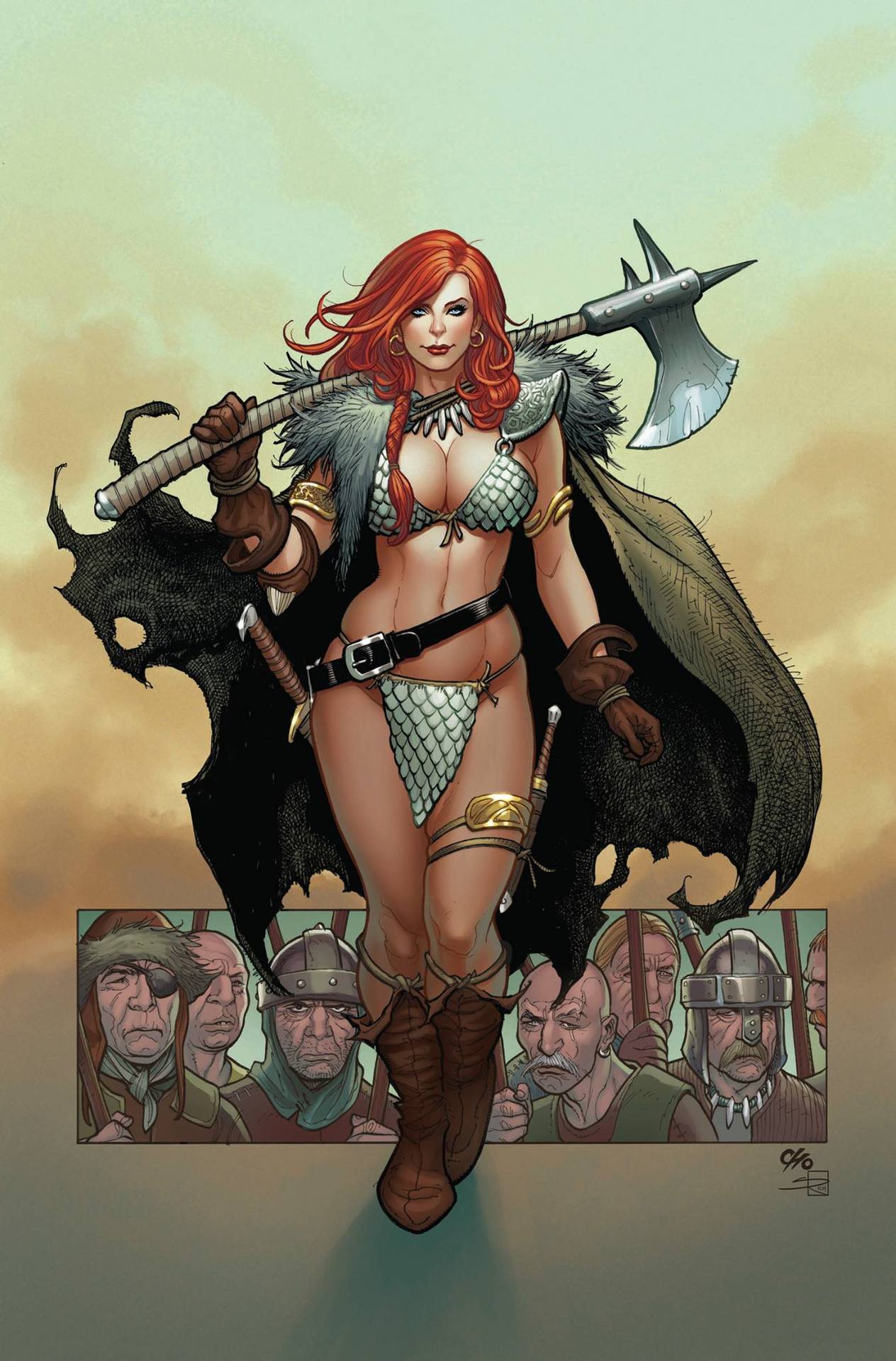 John-Kamen and Soloway’s attachment to the film was announced by The Hollywood Reporter in May 2021, with the latter proclaiming, “Hannah is a very talented actress who we’ve been following for years and she IS Red Sonja.”

“There could not be a greater moment in our world for Red Sonja’s ways of wielding power and her connection with nature and our planet,” he added. “She is an ancient heroine with an epic calling, and translating that to the screen is a dream come true for me as a filmmaker.”

RELATED: Every Single Redheaded Comic Book Character That Has Been Race Swapped

Yet, despite this previously-voiced excitement, a new exclusive from The Illuminerdi claims that both John-Kamen and Soloway have since stepped down from the project.

Regarding John-Kamen’s decision to pass on her chance to don arguably the most famous chainmail bikini in fiction as the film’s titular lead, the pop culture news outlet noted that their sources had informed that “it seems that it just didn’t work out.”

As for Soloway, no specific reason was given for his departure. However, The Illuminerdi did reveal that he would be replaced on the project by Solomon Kane (2009) and Silent Hill: Revelation director M.J. Bassett.

Conversely, the role of Red Sonja is currently open to casting, with no actresses in particular currently being eyed to depict Robert E. Howard’s Hyborian warrior on the silver screen.

“Casting is open to anyone from anywhere, and ideally, she is 5′ 8″ or taller,” wrote The Illuminerdi, as per their sources. “But the most important aspect for the role is the ability to perform action sequences, as action is crucial to the role.” 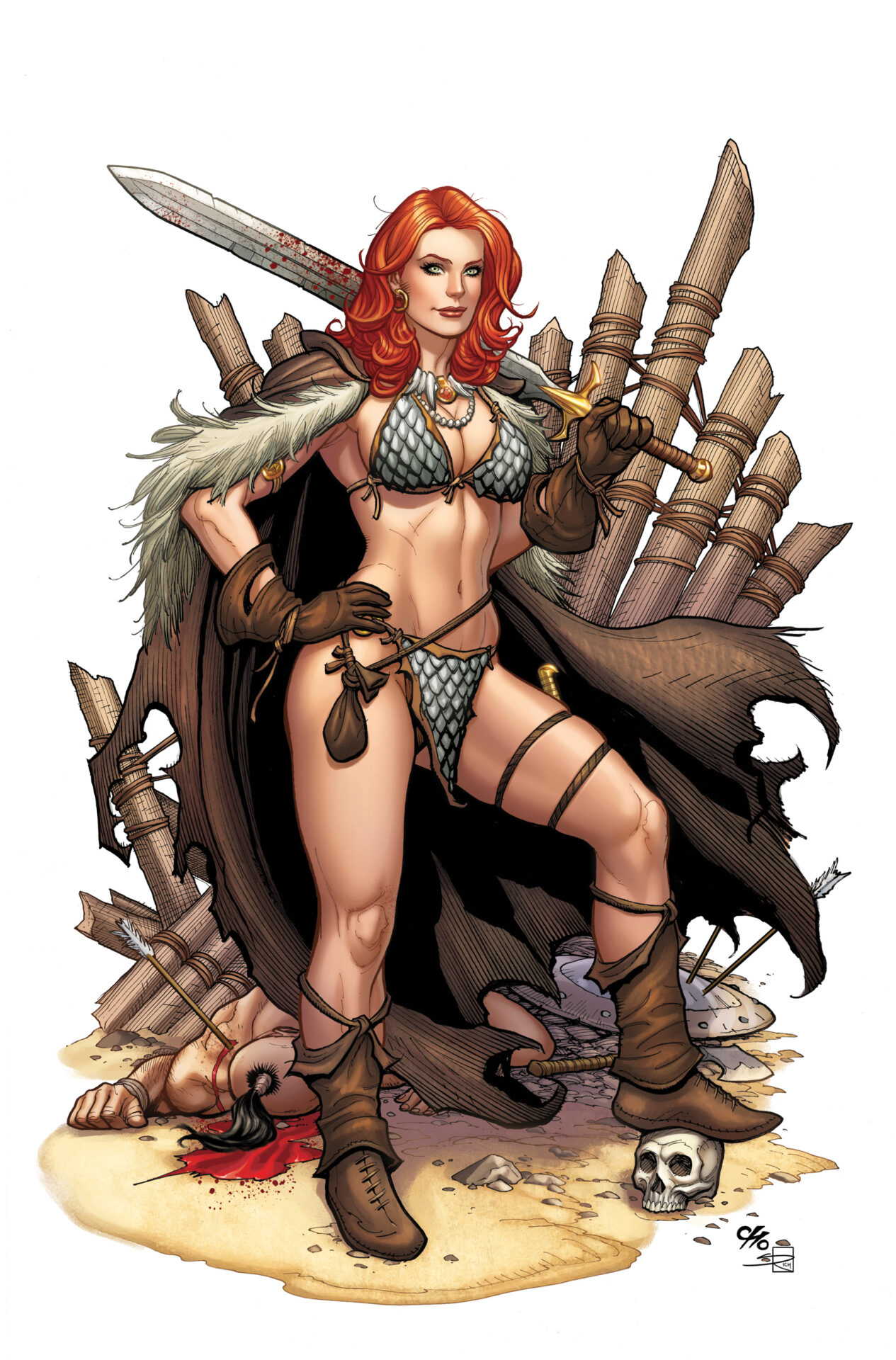 Red Sonja is currently slated to begin production this May.

What do you make of John-Kamen’s departure from Red Sonja? Let us know your thoughts on social media or in the comments down below!