In collaboration with WIT Studio, the Japanese animation studio behind such series as Vinland Saga, Kabaneri of the Iron Fortress, and the first three seasons of Attack on Titan, Netflix has announced production of Vampire in the Garden, an original anime series with a supernatural twist. 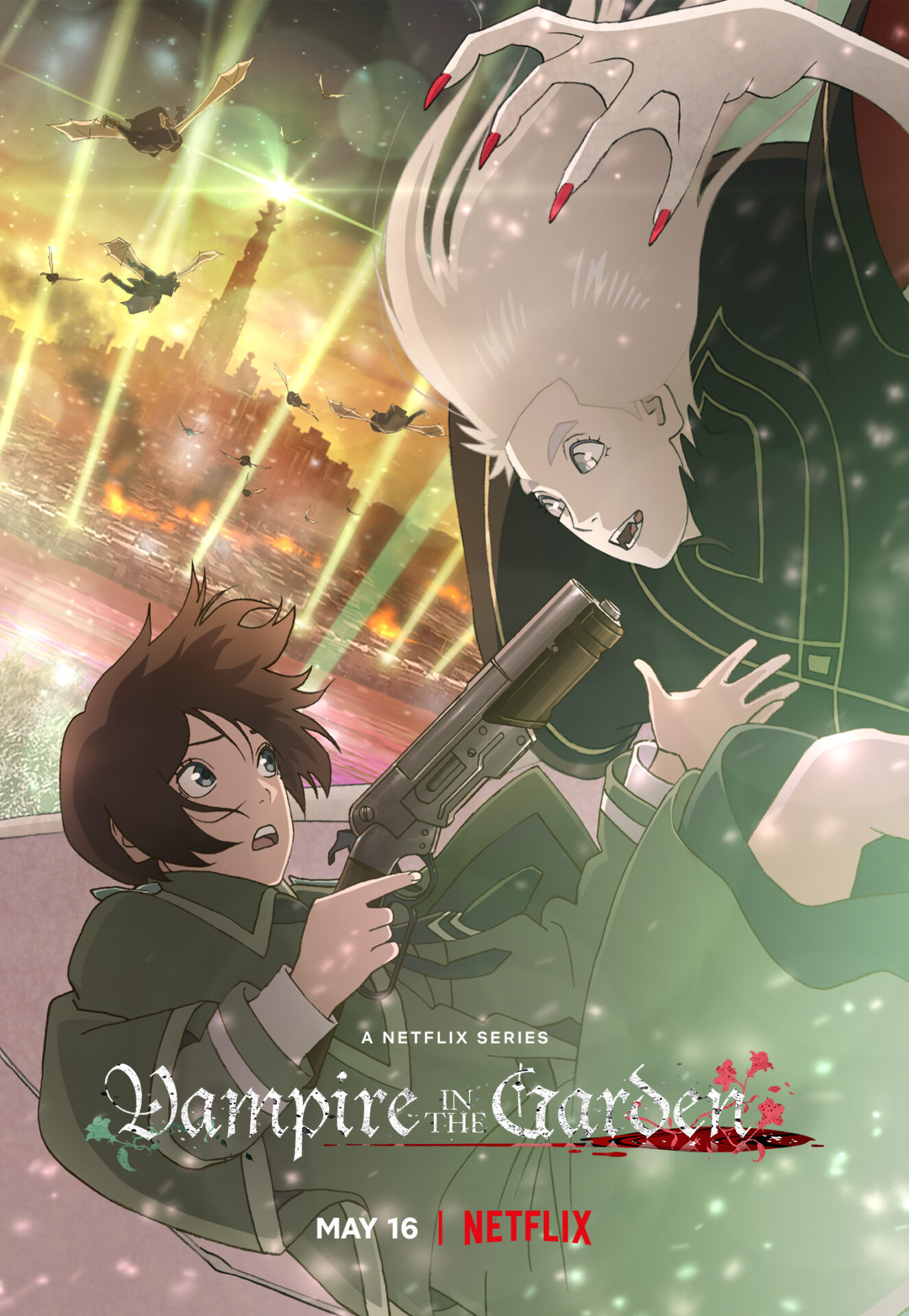 Revealed during the recent AnimeJapan 2022 convention with a premiere trailer, Vampire in the Garden follows the story of a world where, “one cold winter, humanity lost its battle with the vampires, and with it, most of where they called home.”

“A small population of survivors created a wall of light in a small town to protect them and give them a place to live in peace,” reads the synopsis provided by Netflix. “The protagonist, Momo, lives a repressed life but still wishes to coexist with the enemy, the vampires. Fine, the vampire queen, once loved humans and disappeared from the battlefield. As war rages through the humans’ town, the two have a fateful encounter.”

“Once upon a time, humans and vampires lived in harmony in a place called Paradise. This is the story of a young girl and a vampire on a journey to find Paradise,” it concludes. 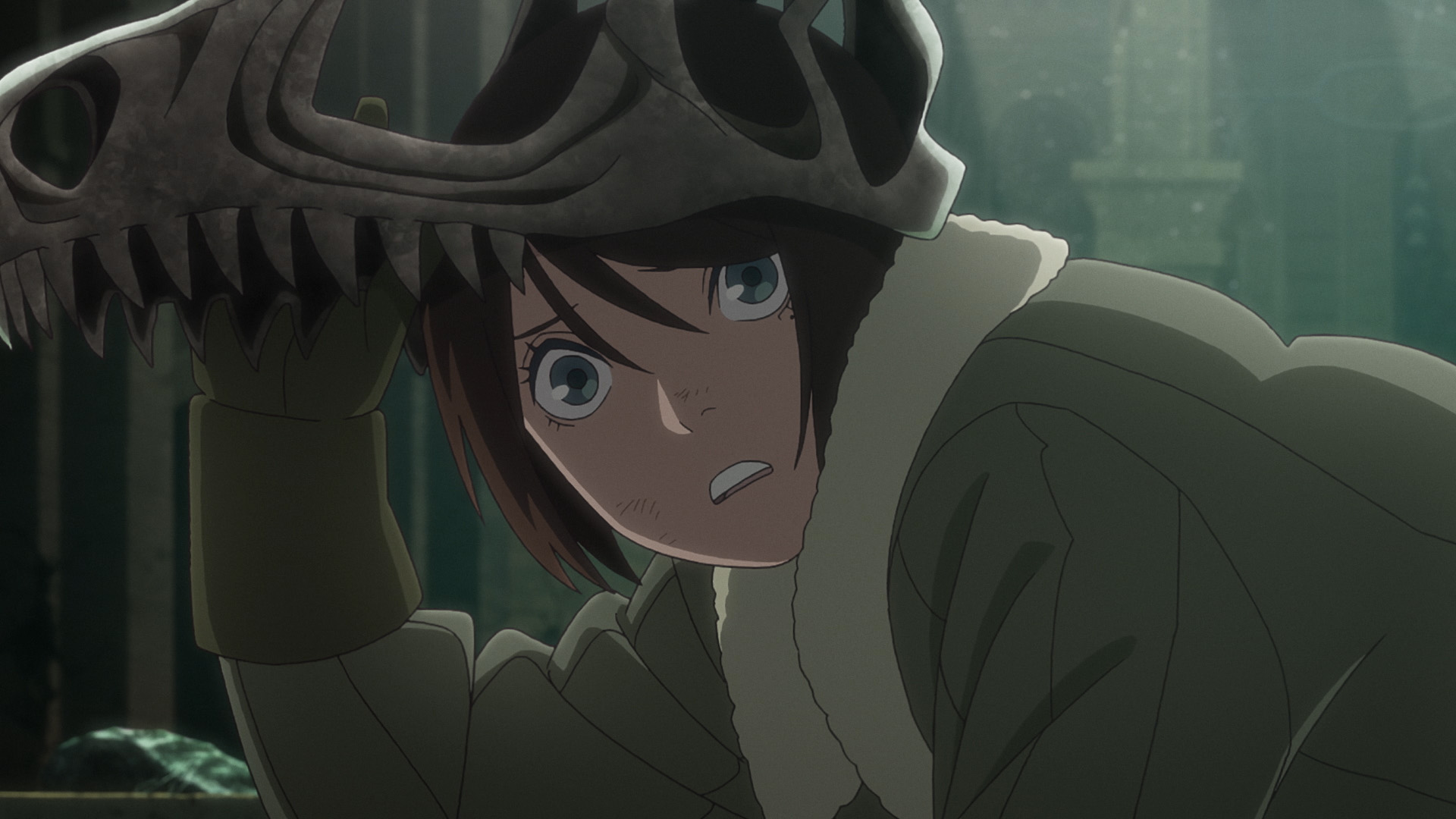 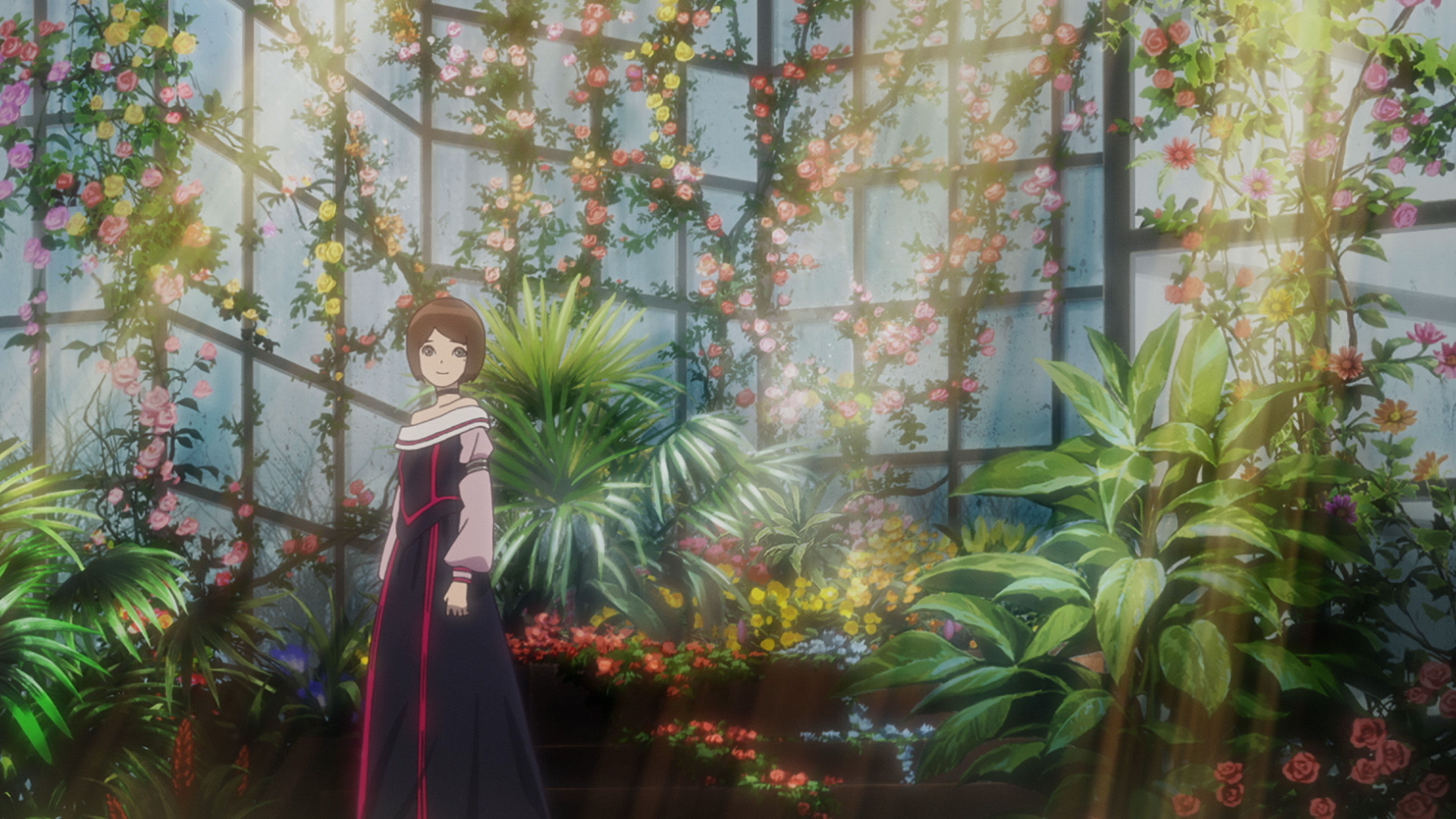 Momo’s fateful encounter against the Vampire Queen and her bloody war against the undead fly onto Netflix on May 16th.

As of writing, it is unknown how many episodes will comprise the series’ debut season. 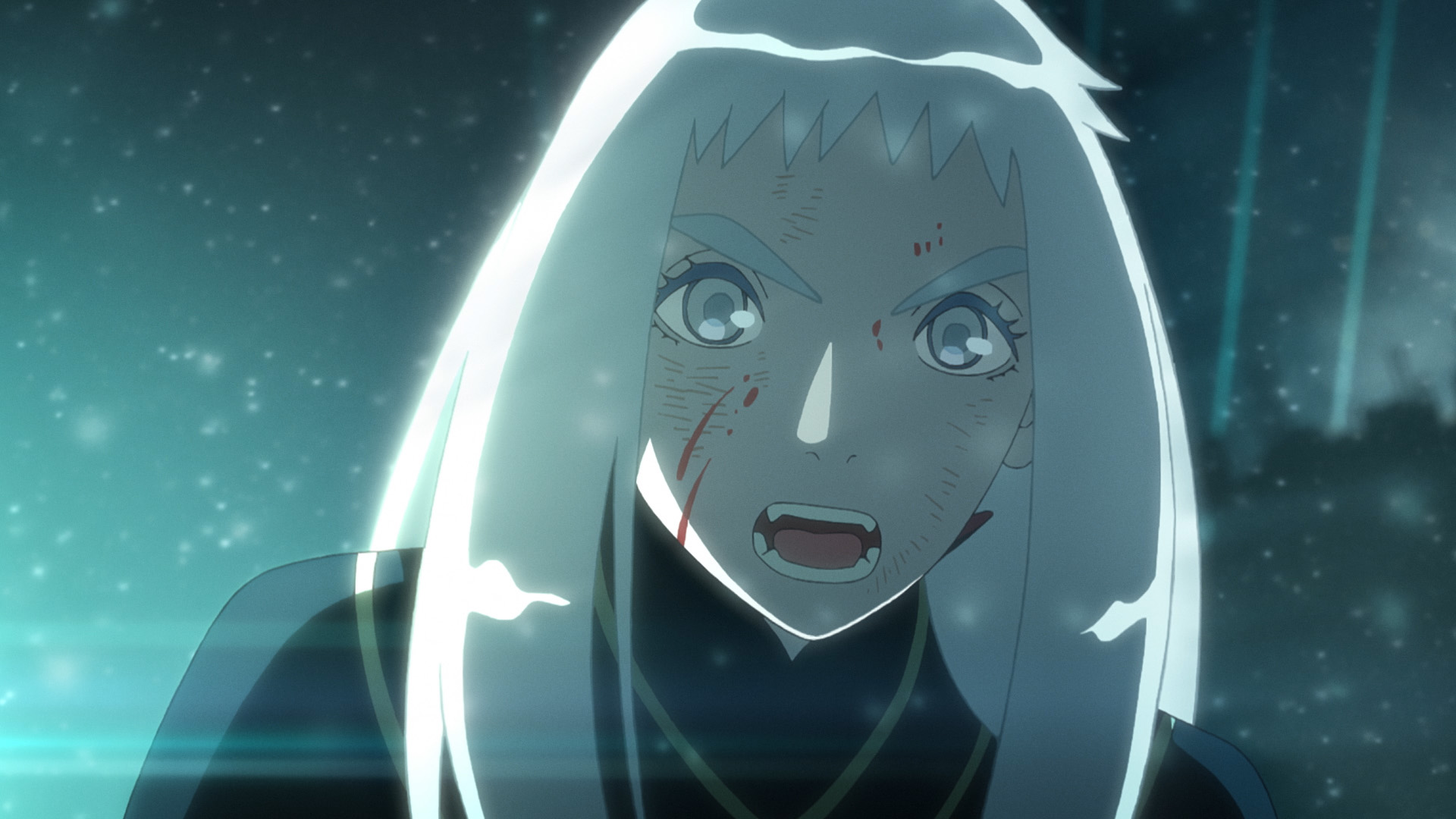 Are you excited for Vampire in the Garden? Let us know your thoughts on social media or in the comments down below!

NEXT: Crunchyroll Announces End Of Free Anime Simulcast Broadcasts As Sentai Filmworks Set To Pull Over 60 Series From Platform