SAG-AFTRA has officially issued a “Do Not Work” notice to the voice cast of Ocean Media’s English language dub of Dragon Quest: The Adventure of Dai.

With the recent announcement that Dragon Quest: The Adventure of Dai will soon be returning to airing new episodes after a brief hiatus brought on courtesy of the Toei hack, one would have expected an update regarding its English dub, which was first announced to be under production by Canadian dubbing studio Ocean Media in 2021. 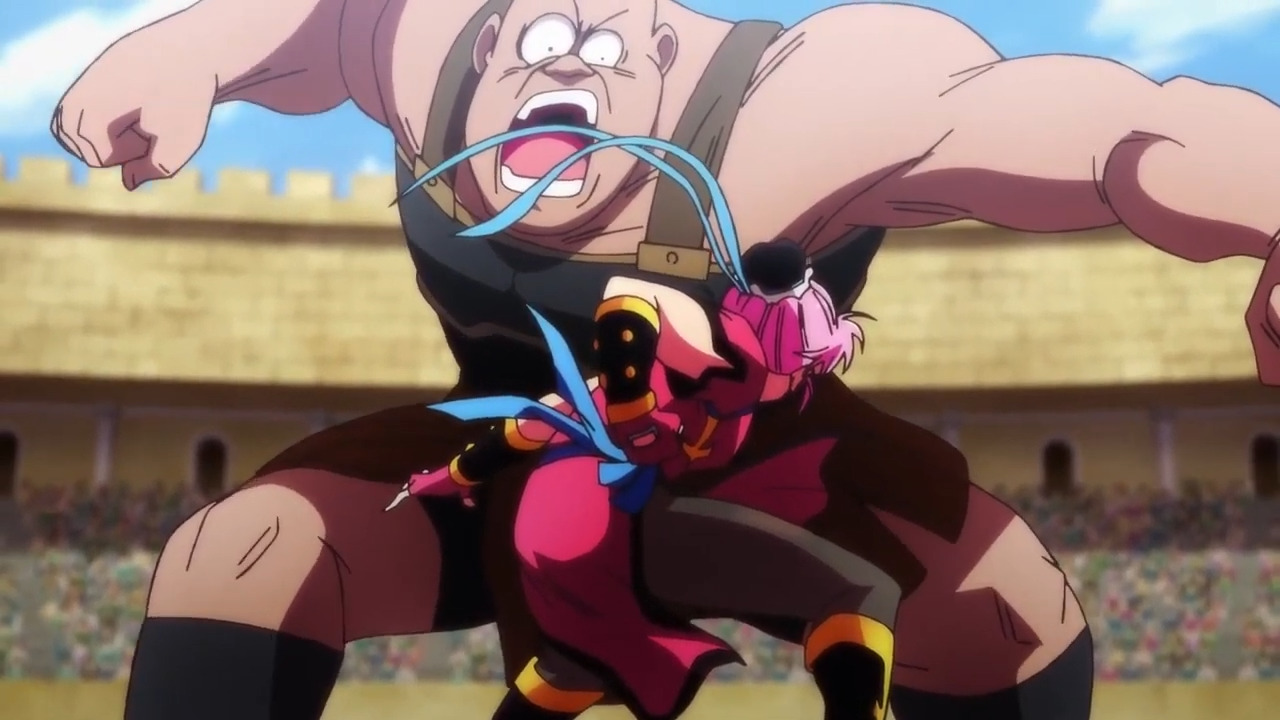 Outside of clout, why a Canadian dubbing company would want to hire Los Angeles union English dub voice actors is beyond me, but this decision apparently led Ocean Media to run afoul of the Screen Actors Guild – American Federation of Television and Radio Artists (SAG-AFTRA) when they declined to accept a standard “basic minimum agreement” that the labor union requires of all productions that use their talent. 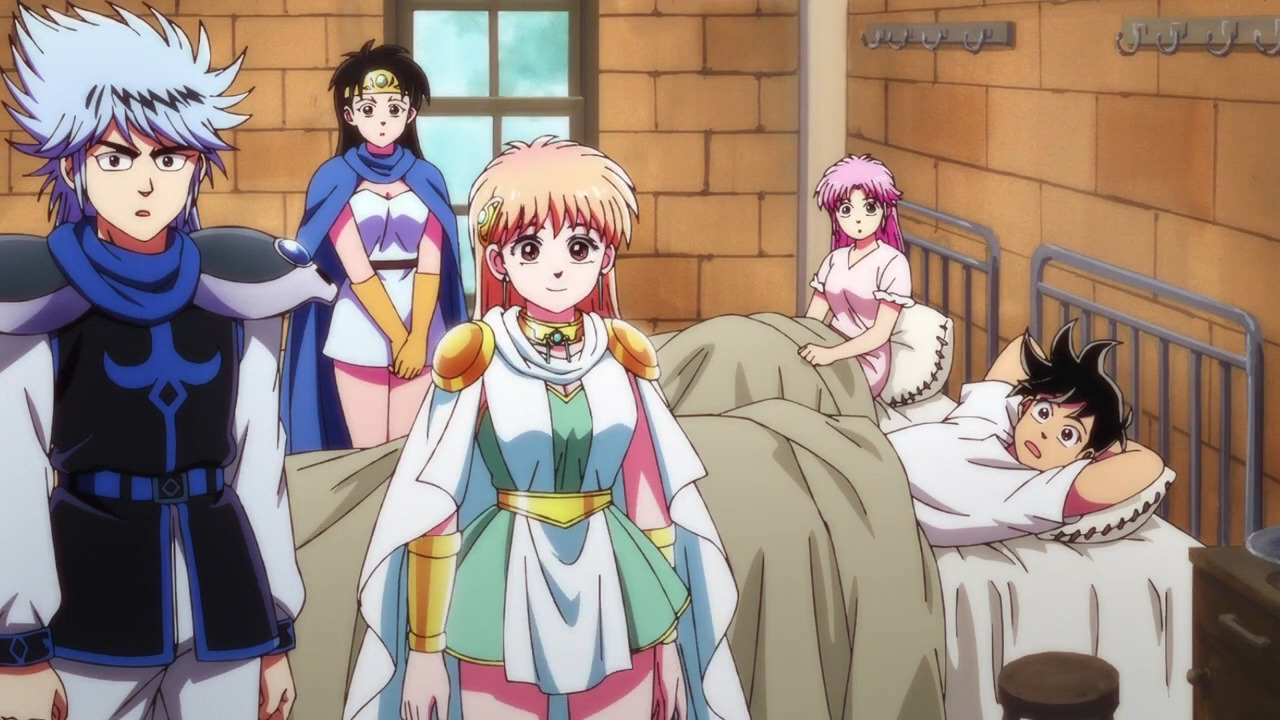 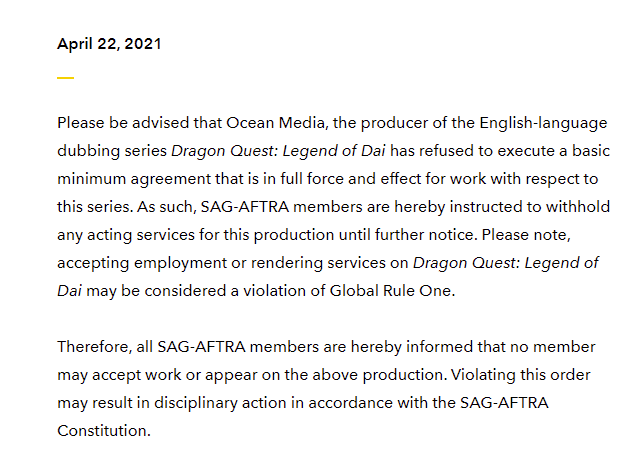 SAG-AFTRA Do Not Work Notice: Dragon Quest Legend of Dai

It continued, “As such, SAG-AFTRA members are hereby instructed to withhold any acting services for this production until further notice,” before further warning, “Please note, accepting employment or rendering services on Dragon Quest: Legend of Dai may be considered a violation of Global Rule One.”

For reference, Global Rule One is a worldwide provision which states that ” “No member shall render any services or make an agreement to perform services for any employer who has not executed a basic minimum agreement with the union, which is in full force and effect, in any jurisdiction in which there is a SAG-AFTRA national collective bargaining agreement in place.” 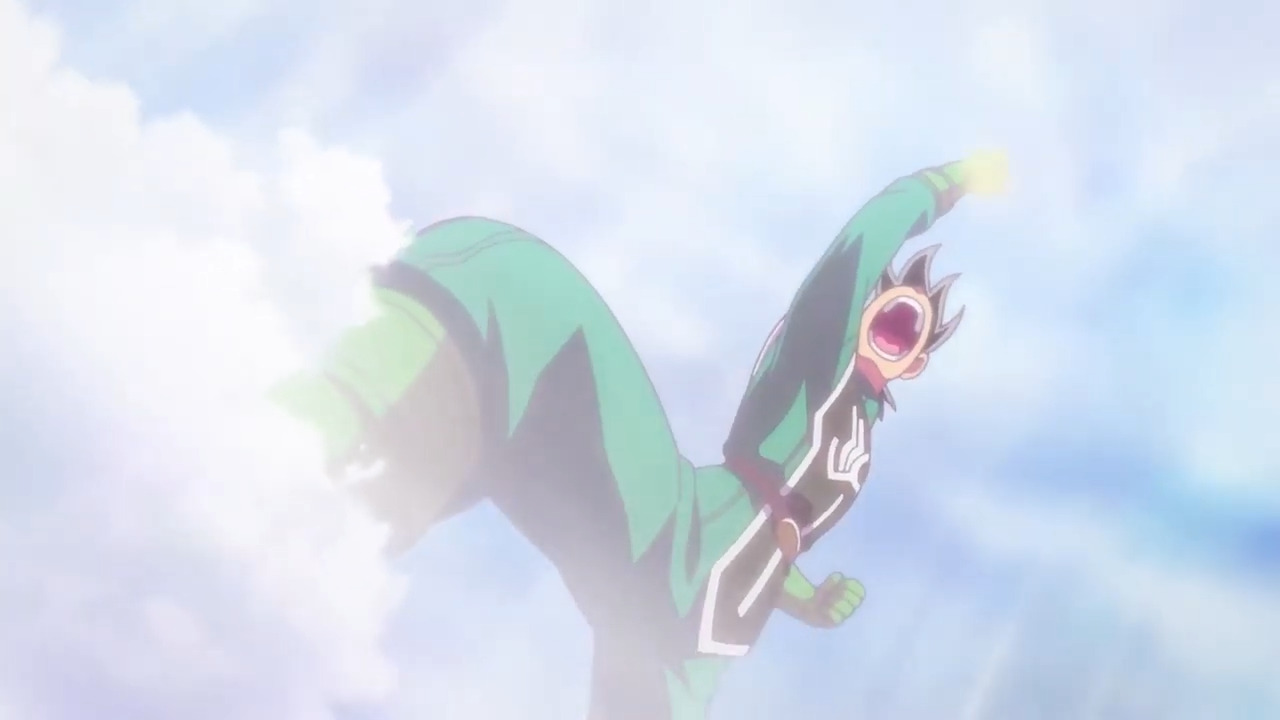 “Therefore,” the notice concluded, “all SAG-AFTRA members are hereby informed that no member may accept work or appear on the above production. Violating this order may result in disciplinary action in accordance with the SAG-AFTRA Constitution.”

Regarding the production of the English dub of Dragon Quest: The Adventure of Dai, it seems that while Ocean Media will still be producing it, their refusal to accept SAG-AFTRA’s terms means they will more than likely be forced to use non-union English voice actors. 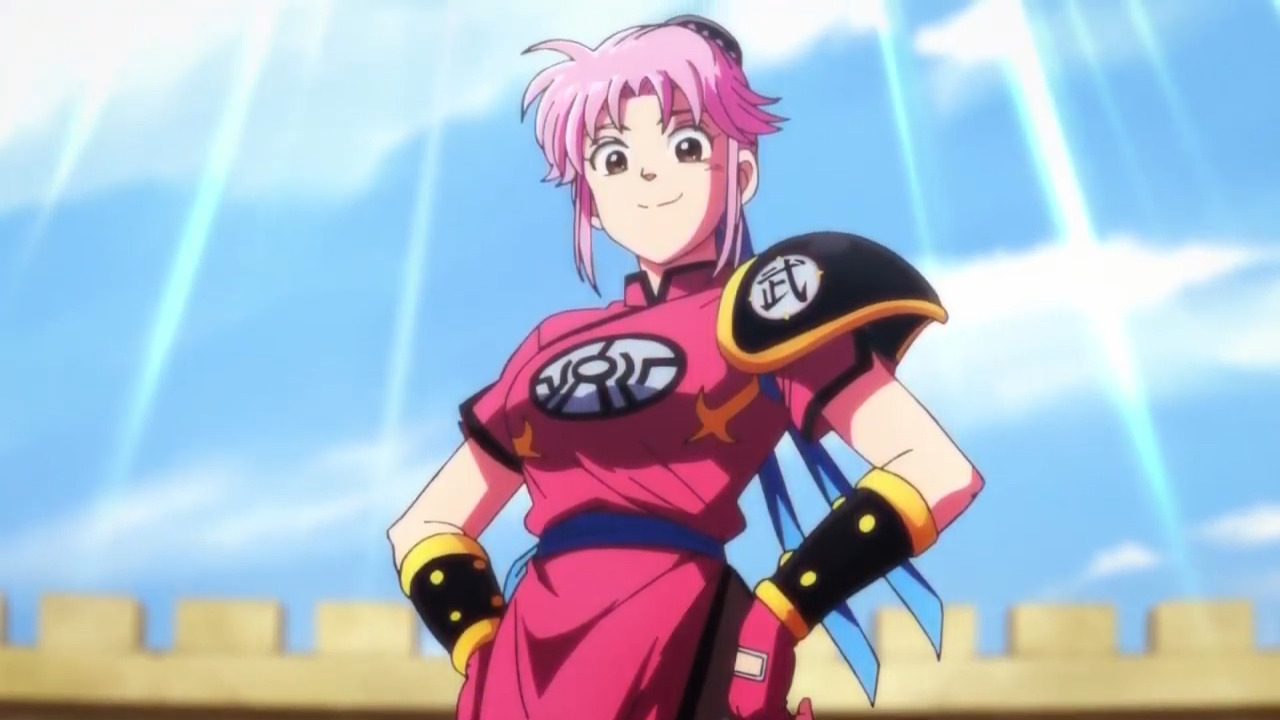 While this move by SAG-AFTRA ostensibly aims to protect its voice actor members, in reality, it’s a rare assist in an industry that has a reputation for treating its voice actors (let alone anime dub voice actors) rather poorly.

Anime English dubbing is treated even worse than western animation as a whole – and considering what we saw at this year’s Oscars regarding the medium, that’s BAD. 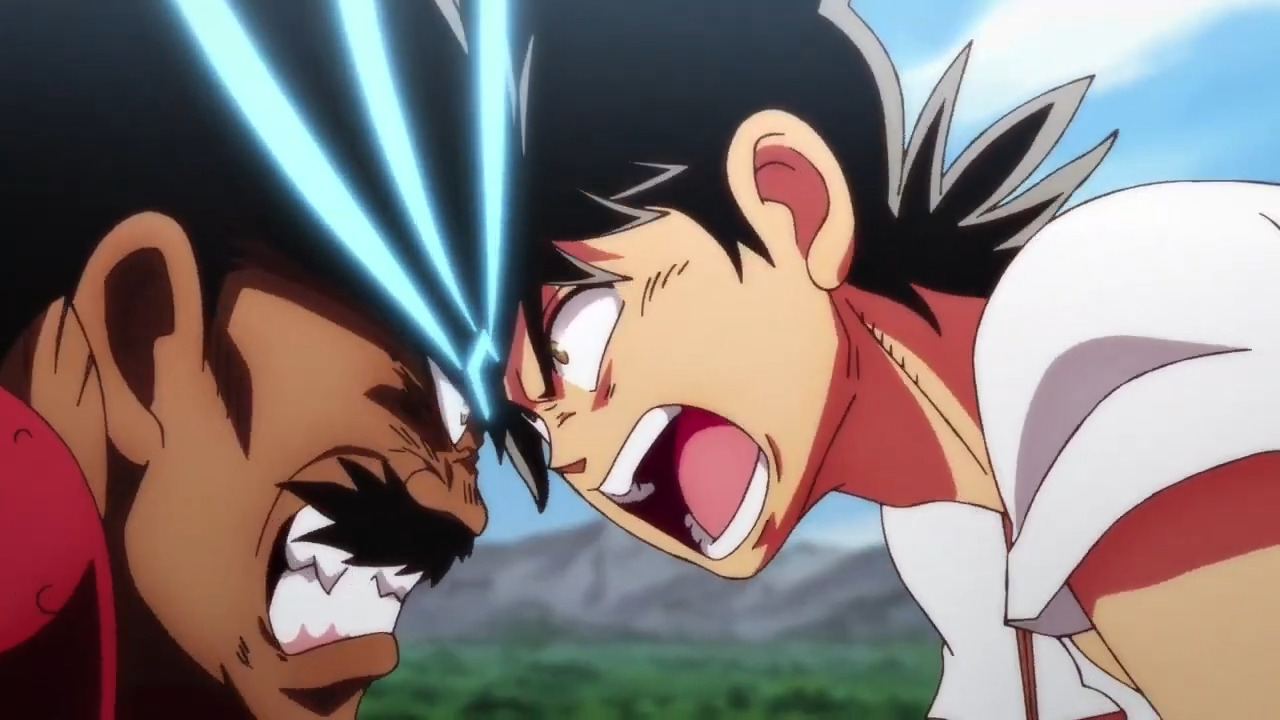 According to a Twitter discussion regarding pay rates for Jujutsu Kaisen 0 between Michael Schwalbe, the English voice actor of Kawaki in the Boruto anime, and a fan, the labor union seems to barely help its dub voice actors. 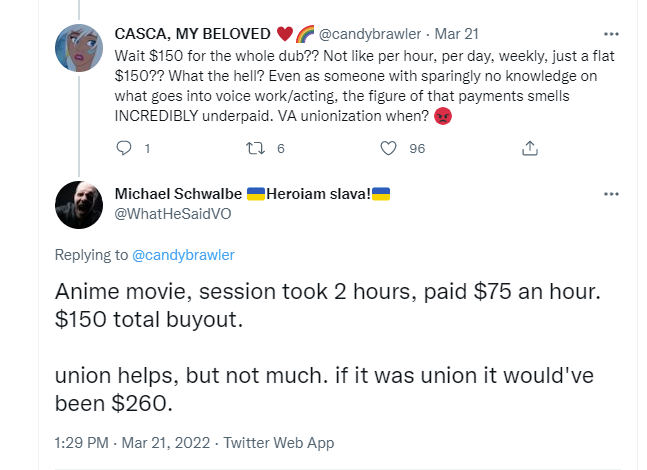 Whether this Do Not Work notice actually does anything to help the SAG-AFTRA voice actors remains to be seen, but it’s clear they’re barely doing anything for them.

SAG-AFTRA might as well change their name to WASTE because they are a WASTE of time and money.

What do you make of SAG-AFTRA issuing Dragon Quest: The Adventure of Dai a Do Not Work notice? Let us know your thoughts on social media or in the comments down below!