The usual red flags have begun to fly for HBO’s upcoming live-action adaptation of The Last Of Us, as series star Pedro Pascal has revealed that not only did he not engage with Naughty Dog’s original works, but that he also “wanted to create a healthy distance” between his depiction of protagonist Joel Miller and the character’s video game counterpart. 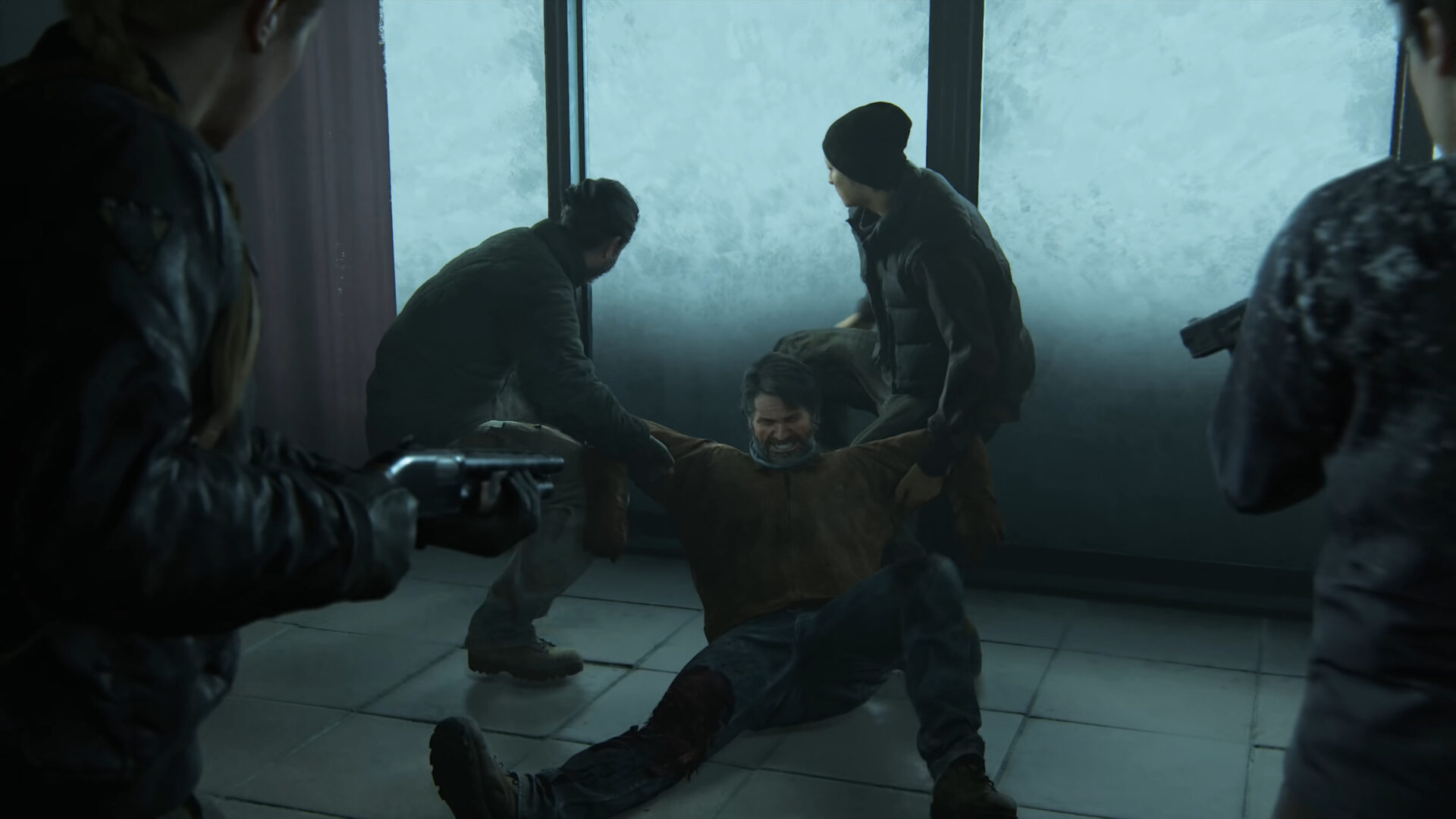 The Mandalorian star spoke to his upcoming role in The Last of Us during a recent interview with GQ given in promotion of his latest project, The Unbearable Weight of Massive Talent, wherein plays the part of a massive Nicolas Cage super-fan whose invitation of the actor his birthday sets the events of star’s parody-biography film in motion. 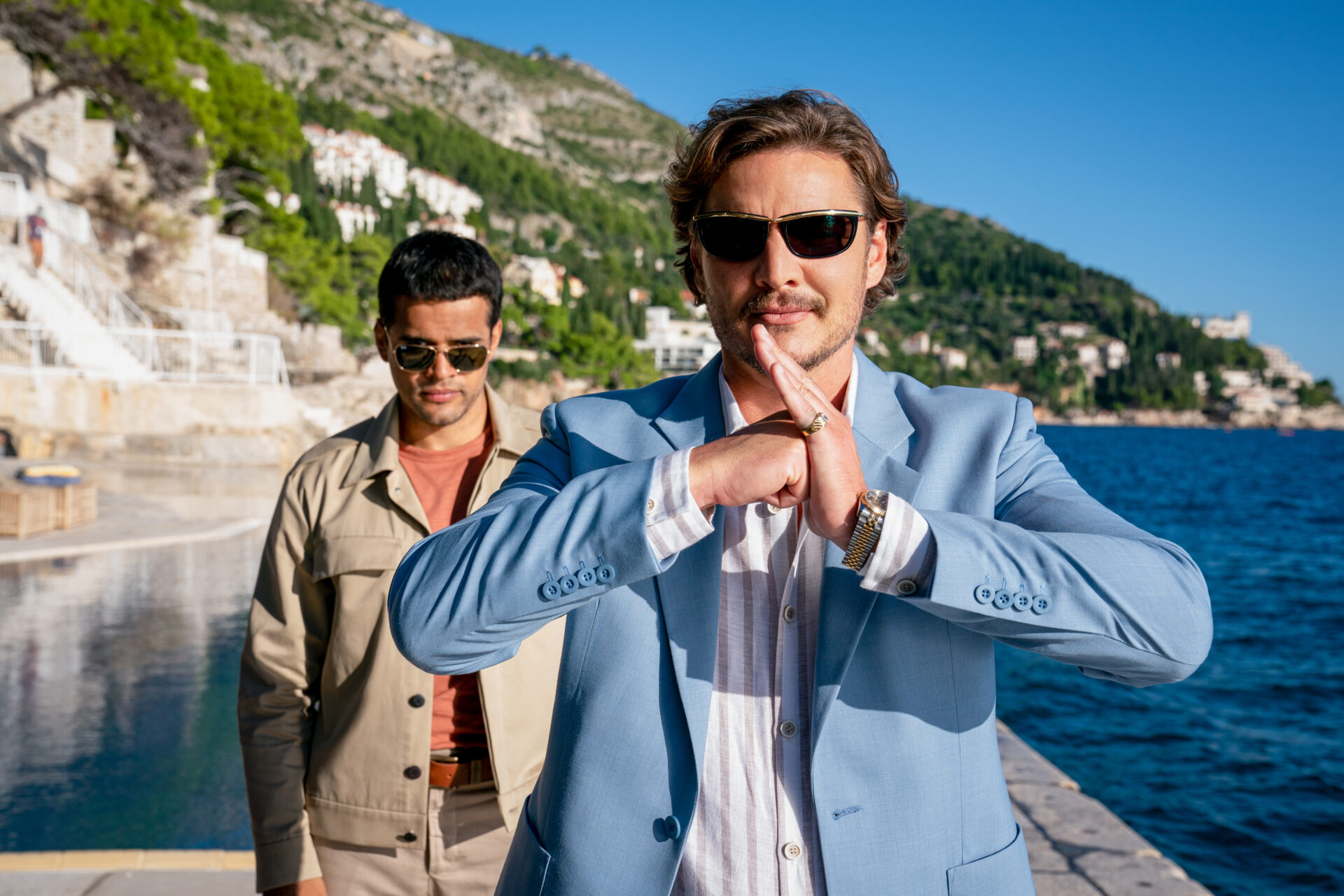 As the interview drew to a close, GQ contributor Jack King broached the subject of the upcoming video game series by noting “I am the biggest fan of The Last of Us,” to which Pascal replied, “Did you play the game? It’s so sad, I haven’t any skill [to play it].”

“And then it was only a matter of minutes before I had to hand it over to my nephew,” he recalled. “It really takes a specific kind of skill, and I don’t have it.” 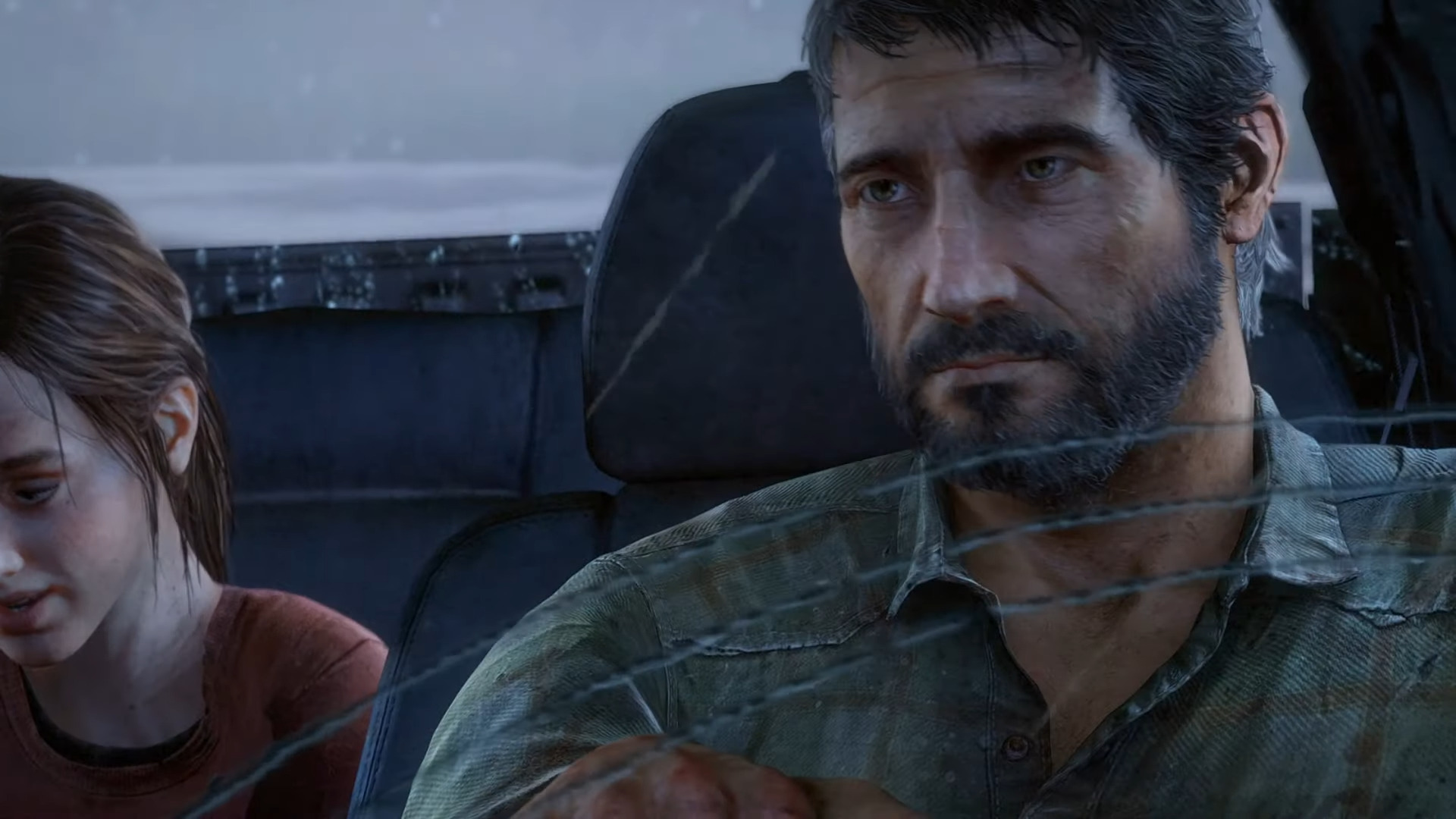 Asked by King if he had watched his nephew “play through the whole thing,” Pascal then admitted, “I watched for as long as I was able to that day, and then I had to leave Florida. I found Joel so impressive — I found the whole of it such a visually impressive experience.”

“And then I got worried that I would want to imitate too much, which I think could be right in some circumstances, and then a mistake in others,” he added, moving to reflect on his process in approaching the character. “So I just wanted to create a healthy distance, and for that to be more in the hands of [show co-writer] Craig Mazin and [game writer and show co-writer] Neil Druckmann.” 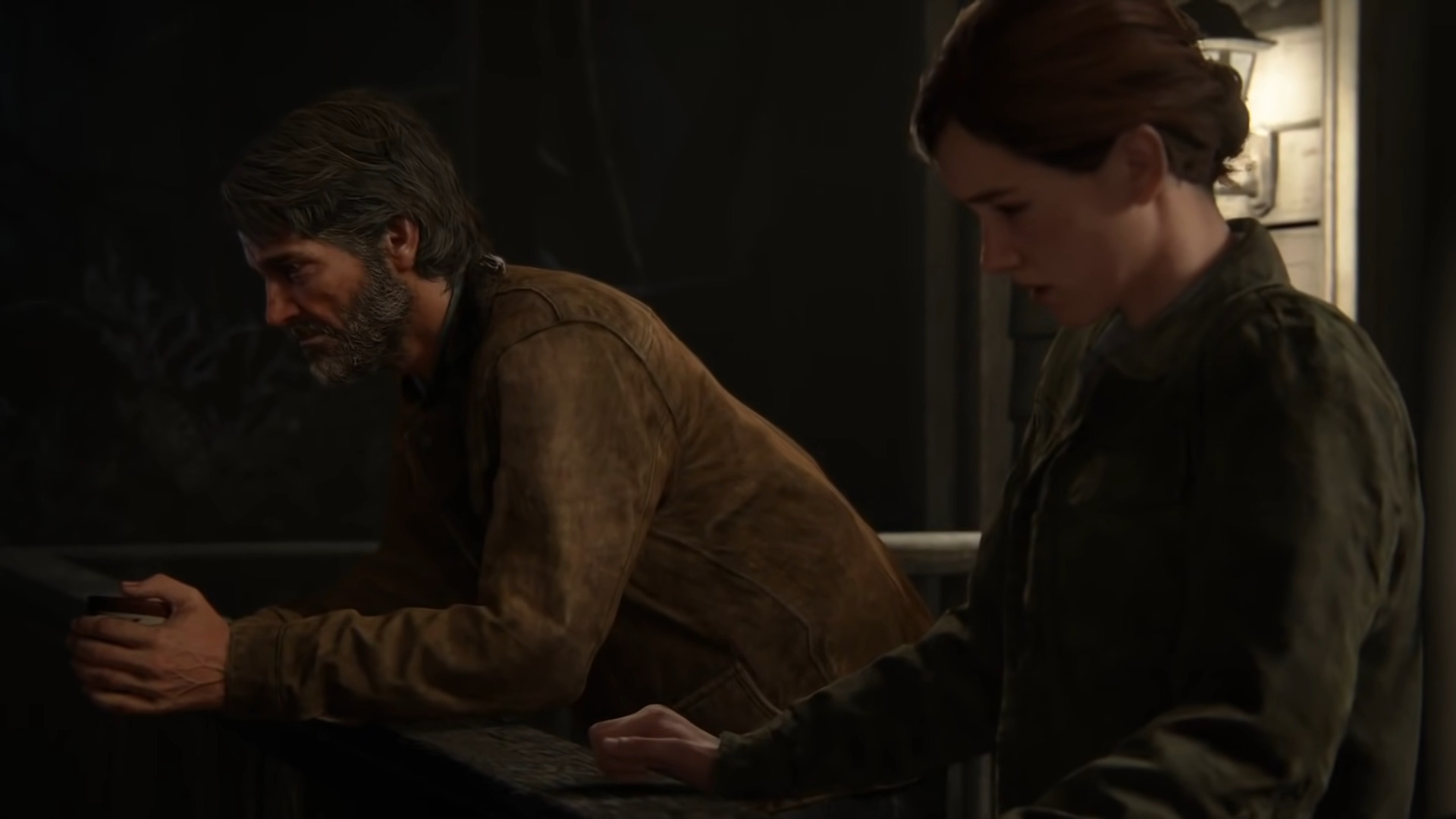 Taking note of Pascal’s admission that HBO’s take on the series would be willingly separate from Naughty Dog’s original vision, King inquired as to “how close do you think the script sticks to the game,” prompting Pascal to return the standard entertainment industry answer regarding wildly unfaithful adaptations, “There’s a very, very creative way of honouring what’s important and also preserving what is iconic to the experience of the video game, and also [to include] things that you wouldn’t necessarily expect.” 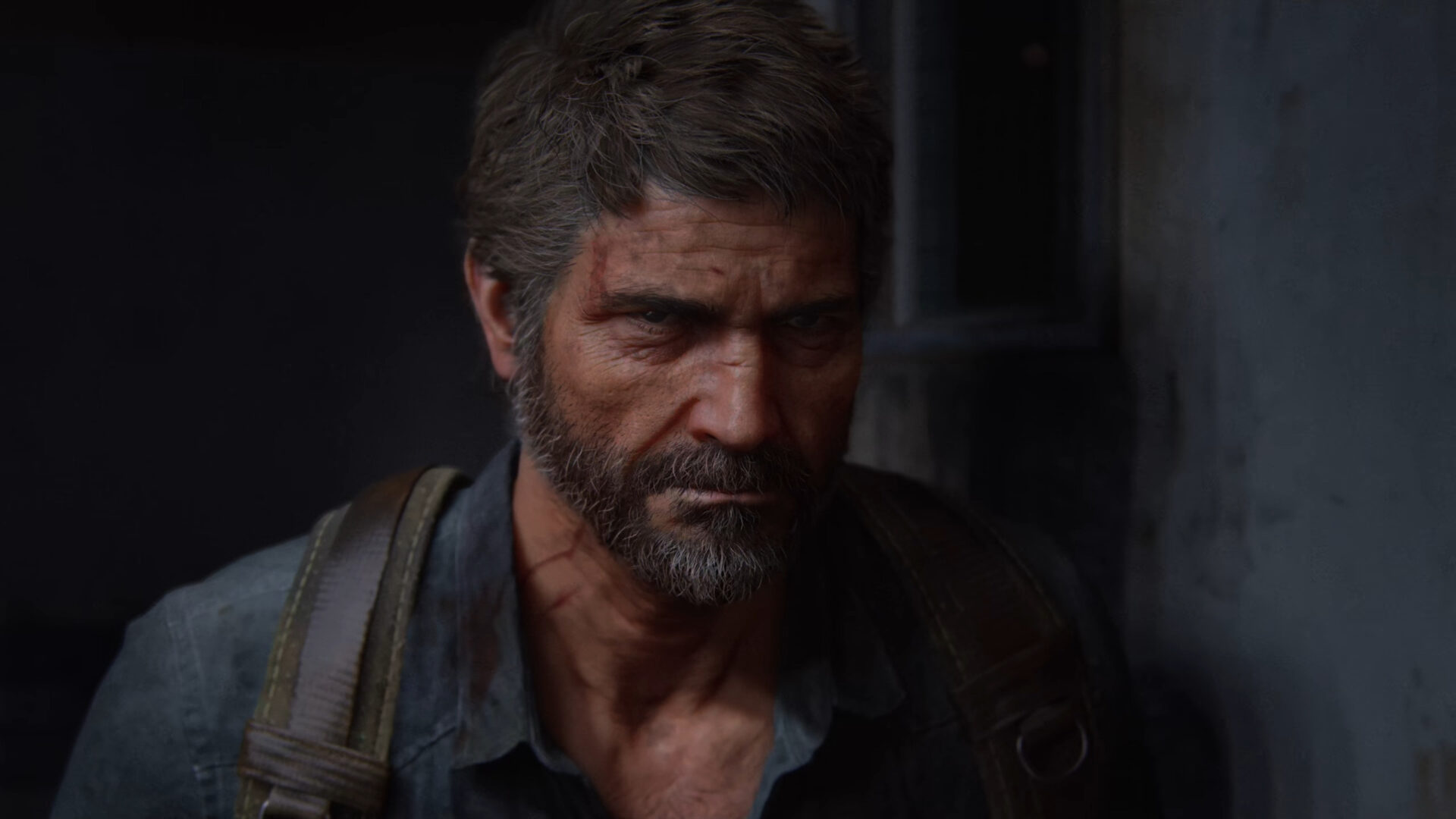 “And then directions that you would expect it to go, and it might not… they’re doing some really smart things, is all I can say,” he continued. “It’s similar to the way Jon Favreau and Dave Filoni treat The Mandalorian, in how [Mazin and Druckmann] are treating The Last of Us — it’s in good hands because they love it so much.”

“Well, clearly Neil created the video game, but Craig loves it so much,” the actor concluded. “So it really is made for the people that love it. And there’s some very intense storytelling for people who might be less familiar.” 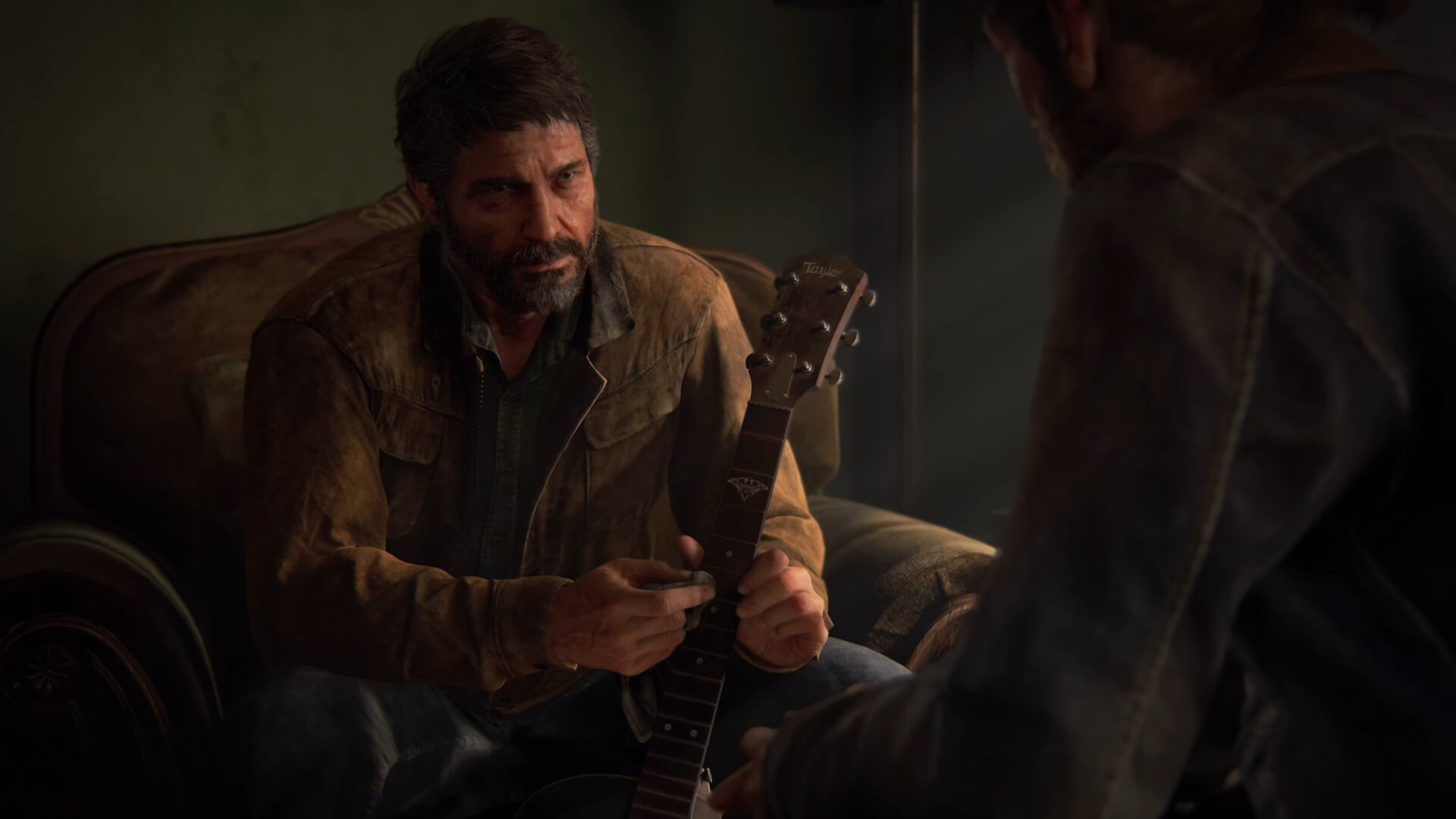 With similar answers being given in response to similar questions in the lead-up to such source material-bastardizing live-action productions as Paramount Plus’ Halo, Netflix’s Cowboy Bebop, and even Amazon’s Wheel of Time, fans of Joel and Ellie’s quest for survival amongst the Infected may be the next to have the stories and characters they love destroyed in a shallow attempt to reach a ‘wider audience’. 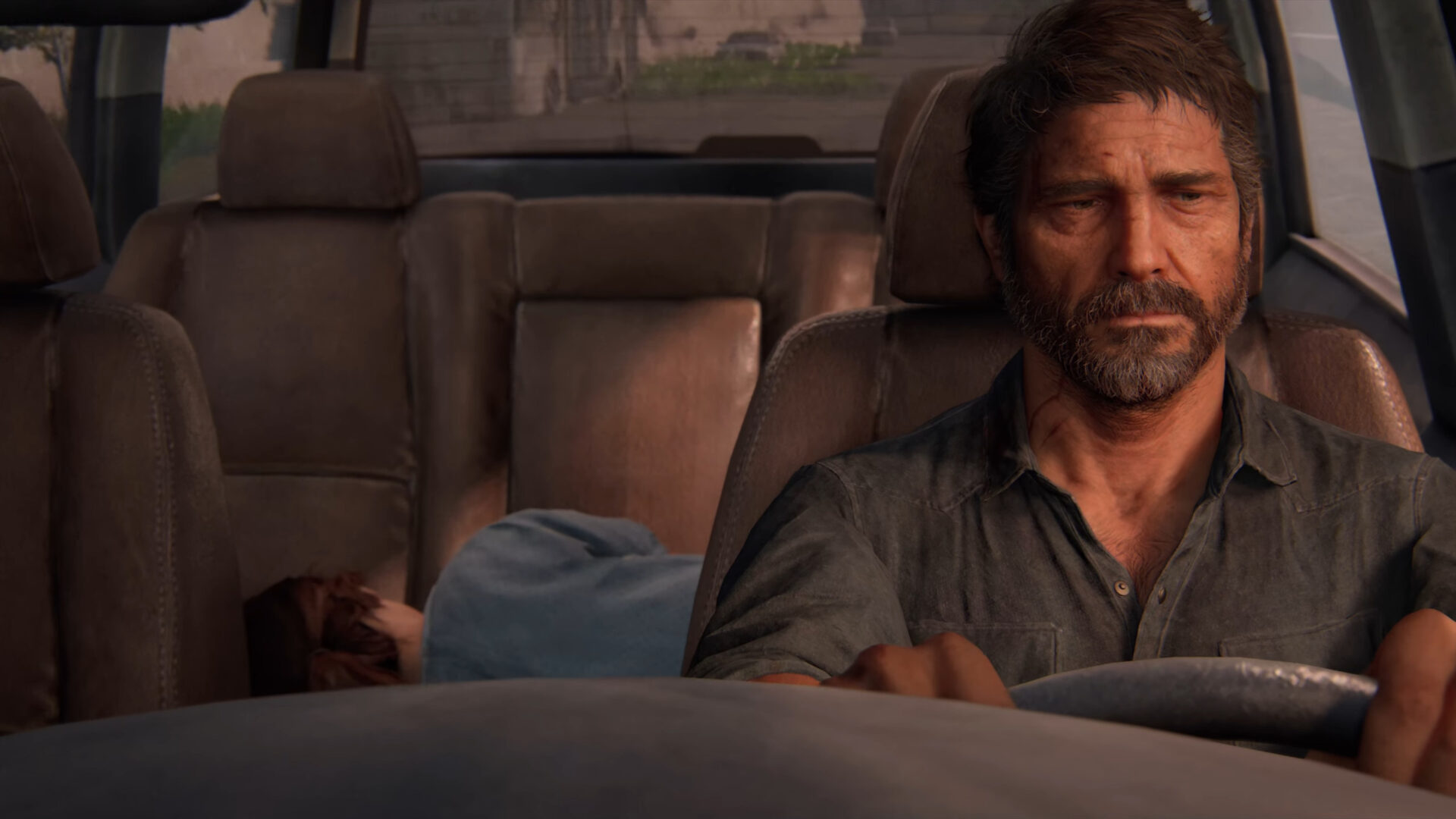 HBO’s The Last Of Us is currently set to premiere sometime in 2023.

What do you make of Pascal’s insight into his portrayal of Joel Miller? Let us know your thoughts on social media or in the comments down below!

NEXT: Naughty Dog Provides First Look At HBO’s The Last Of Us TV Series