In the latest adherence by Disney to their legacy-desecrating screed of “no one’s ever really gone,” Marvel Studios has signed a new deal to license the likeness of Stan Lee, the terms of which allow for the company to use his image however they see fit – including the possible use of CGI to revive the iconic comic book creator for future MCU appearances.

As announced by The Hollywood Reporter on May 18th, the 20-year deal between Marvel and Stan Lee Universe – a joint venture between Lee’s POW! Entertainment and entertainment development company Genius Brands International which currently controls the creator’s estate – will allow for the Disney subsidiary to use Lee’s name and likeness in a variety of different projects ranging from films and tv shows to Disney theme parks and merchandising.

Interestingly, according to a correction made to The Hollywood Reporter’s initial report, this license does not extend to “VR and Video Games.”

A familiar name to some, POW! Entertainment gained notoriety in 2018 when, shortly before his death, Lee himself filed suit against the company, accusing them of having “conspired and agreed to broke a sham deal to sell POW! to a company in China and fraudulently steal Stan Lee’s identity, name, image, and likeness as part of a nefarious scheme to benefit financially at Lee’s expense.”

This lawsuit was later dismissed with prejudice in 2020, with the Los Angeles Western District Superior Court authorizing a $1 Million sanction against Lee’s daughter – who inherited the case after her father’s passing – after determining that the case was “frivolous.” 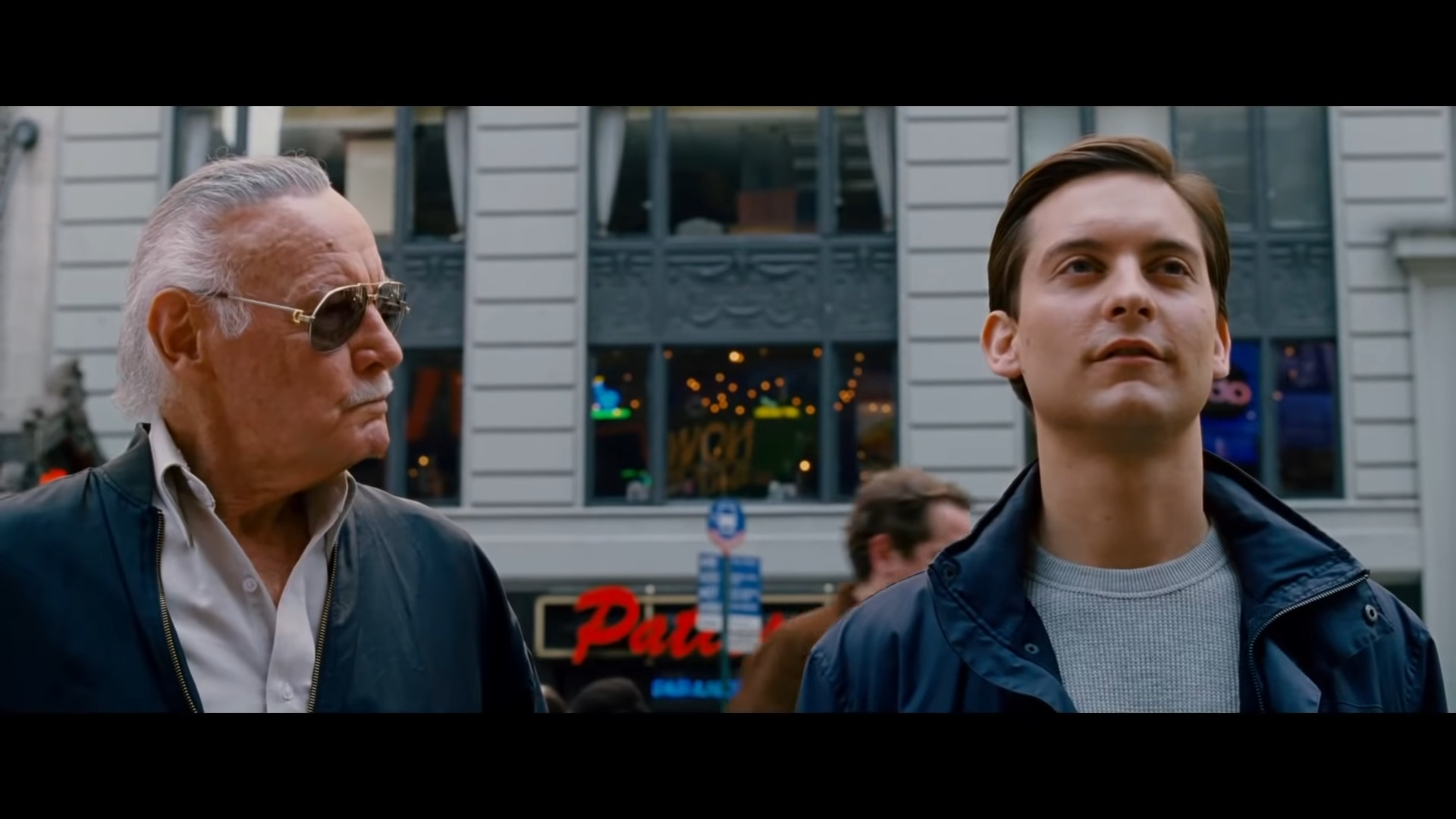 Further, the agreement grants Marvel exclusive rights to the use of existing images and archival records of Lee’s person.

“It really ensures that Stan, through digital technology and archival footage and other forms, will live in the most important venue, the Marvel movies, and Disney theme parks,” Genius Brands chairman and CEO Andy Heyward told the entertainment news outlet. “It’s a broad deal.”

Though the door has been opened for the Spider-Man creator to become a real-world version of Weekend at Bernie’s eponymous subject, insiders cautioned that a full digital revival of Lee may not be in the cards.

Noting that future MCU cameos by Lee may come in a form different from how “fans traditionally knew them,” said insiders explained that the public distaste for such CGI revivals – as seen particularly in the response to Peter Cushing and Carrie Fisher’s most recent Star Wars appearances – has cautioned the studio away from exploring this ghoulish route. 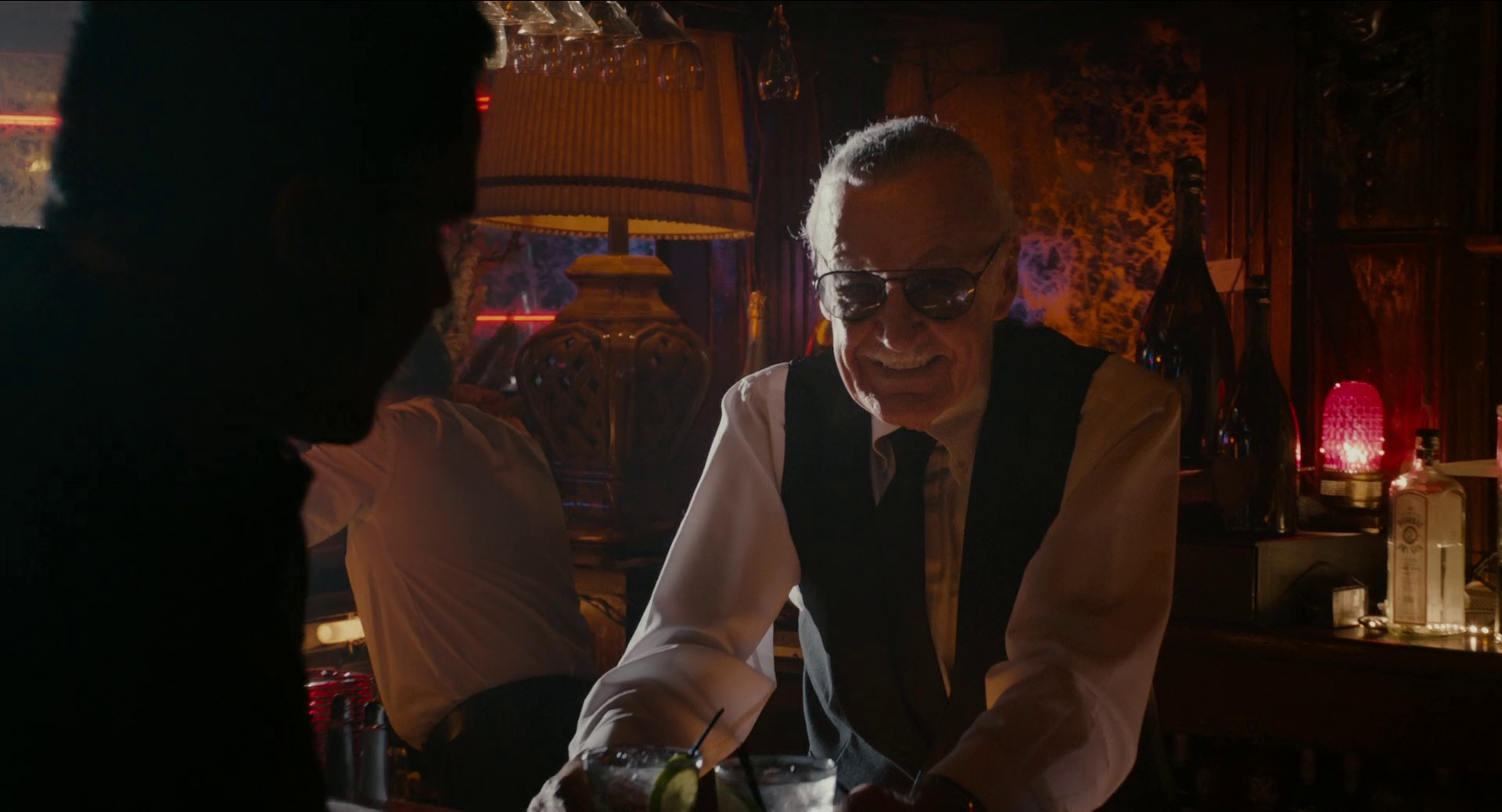 Despite this publicly noted rejection of the digital zombification of late actors, Heyward hinted that such a move was not completely out of the cards for Marvel.

“The audience revered Stan, and if it’s done with taste and class, and respectful of who he was, [uses of his likeness] will be welcomed,” said Heyward. “He is a beloved personality, and long after you and I are gone, he will remain the essence of Marvel.”

What do you make of Marvel’s licensing of Stan Lee’s likeness? Let us know your thoughts on social media or in the comments down below!

NEXT: Fans SLAM Disney+ Trailer For “She-Hulk: Attorney at Law”