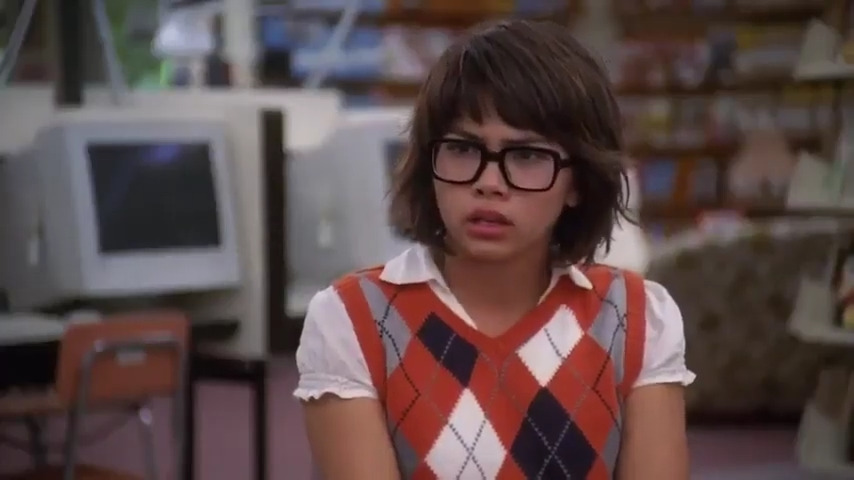 Titled Velma and ordered for a 10-episode first season, the Scooby-Doo-less series will tell the origin story of the Mystery Inc. gang’s bespectacled member, with Kaling slated to voice the classic character.

Though solely a voice role, as previously reported, Velma will be race-swapped to South Asian, ostensibly to align her more closely with Kaling’s own Sri Lankan descent. 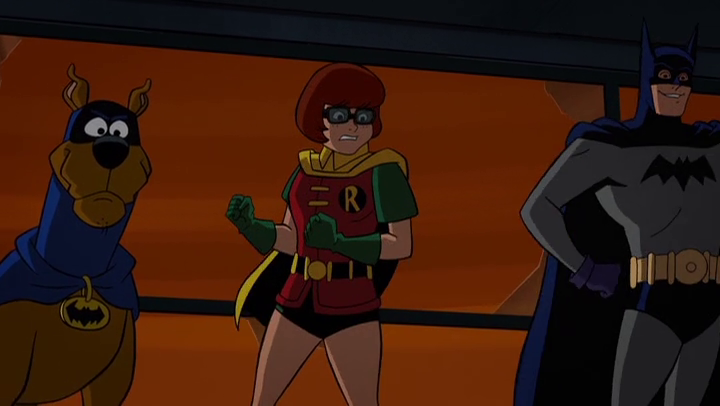 Unlike previous Scooby-Doo series, Velma will leans hard into mature content, including nudity and grisly murder. 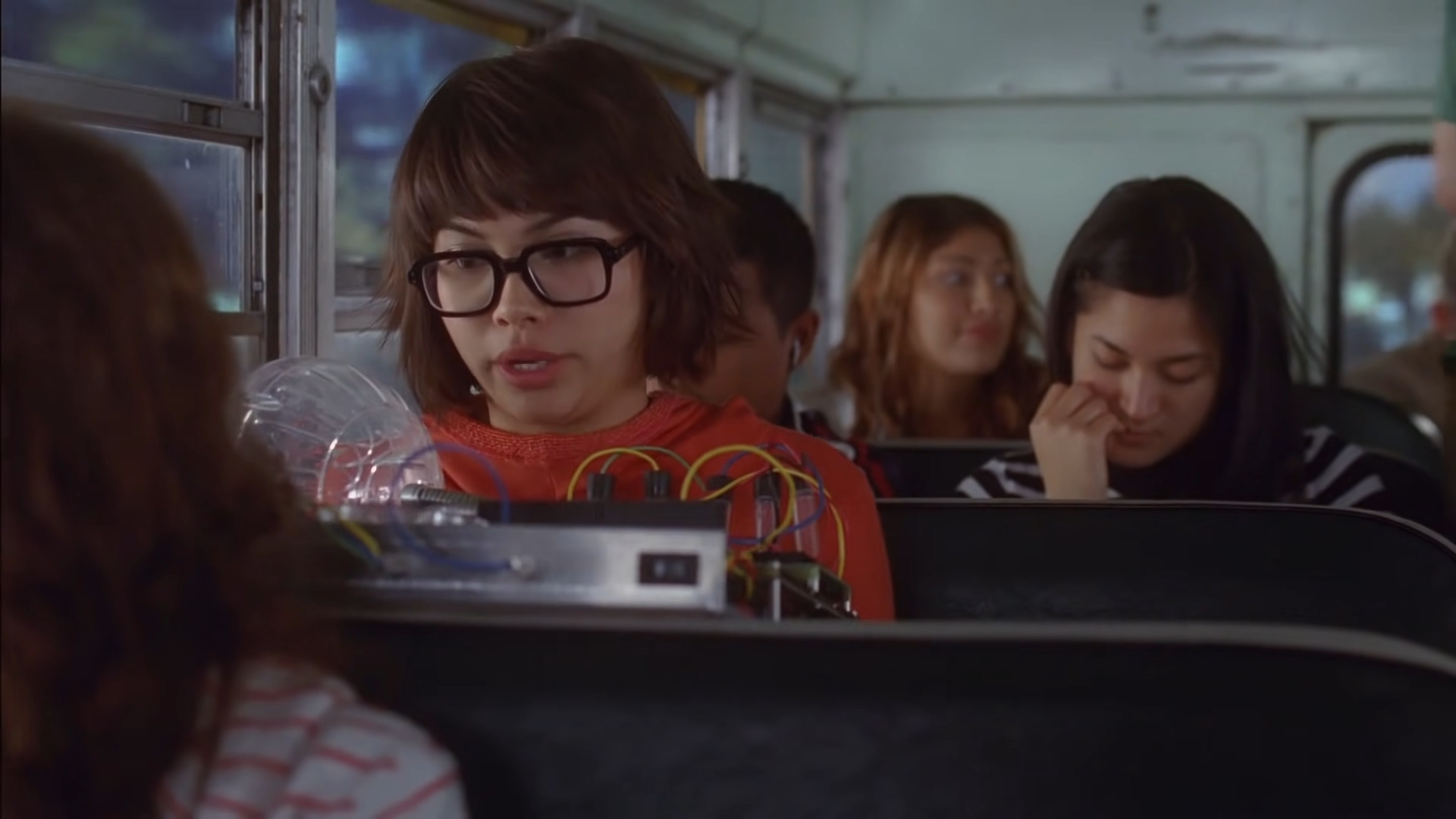 In a teaser image presented by Kaling during a May 16th Warner Discovery presentation, the South Asian Velma discovering the corpse of a de-brained woman on the floor of a women’s locker room while a group of naked female patrons looks on behind her.

The Spin-Off Scooby Doo Velma show on HBO Max is not what I was expecting at all 🤯😅 pic.twitter.com/7NNyVAWRRg

“Hopefully you noticed my Velma is South Asian,” Kaling told presentation attendees. “If people freak out about that, I don’t care.”

She added, “Nobody ever complained about a talking dog solving mysteries. So I don’t think they’ll be upset over a brown Velma.” 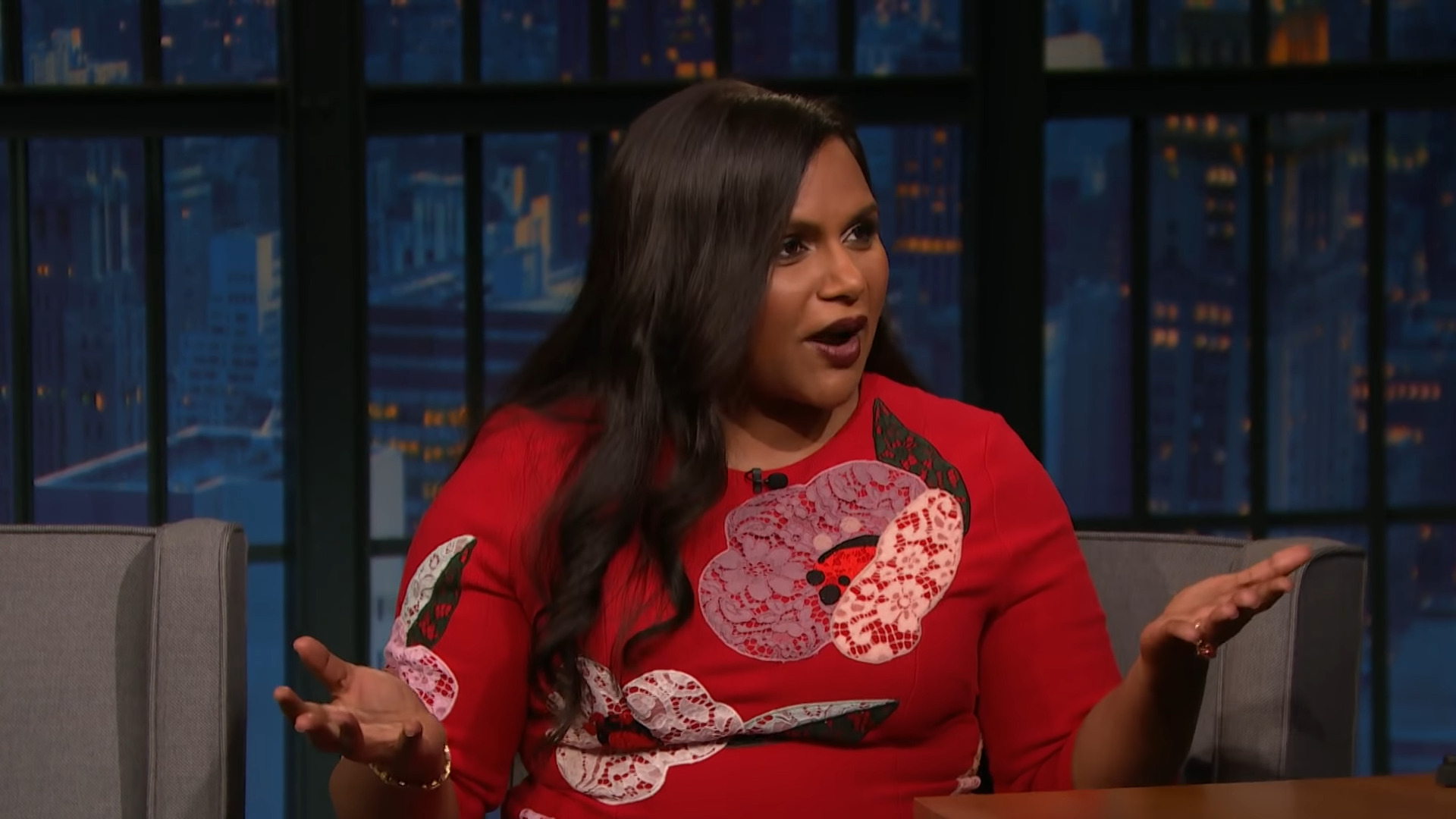 In addition to Velma, HBO has also given a two season order to the reboot of the Clone High reboot written and executive produced by original series creators Phil Lord, Chris Miller, and Bill Lawrence. 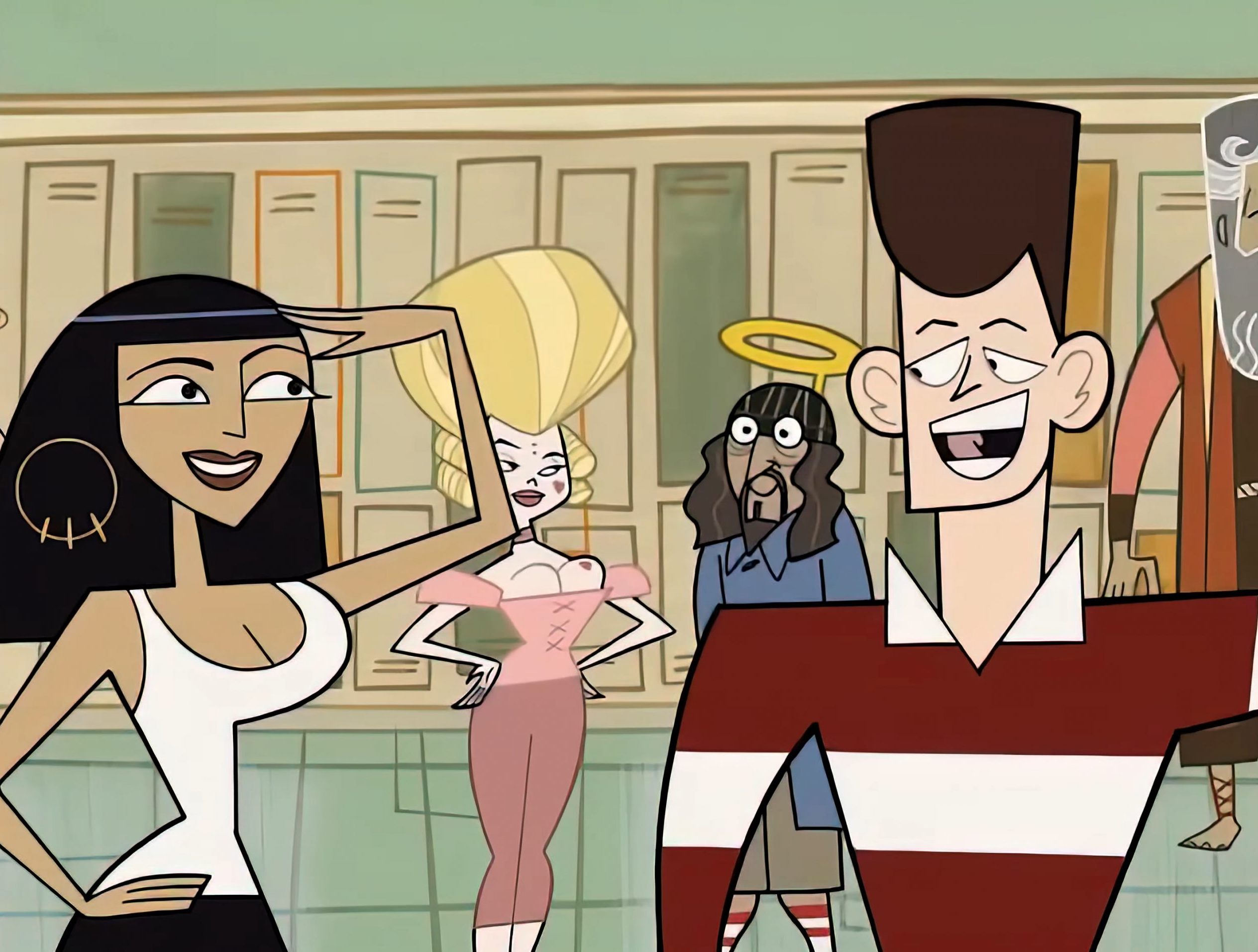 Originally airing on MTV from 2002 to 2003, the series follows the escapades of cloned historical figures as they attend the eponymous Clone High, in truth a military experiment to harness said figures’ various strengths for military purpose.

Erica Rivinoja, a writer on the original series whose credits include co-executive producer seats on such sitcoms as NBC’s Marry Me and Fox’s The Last Man on Earth. 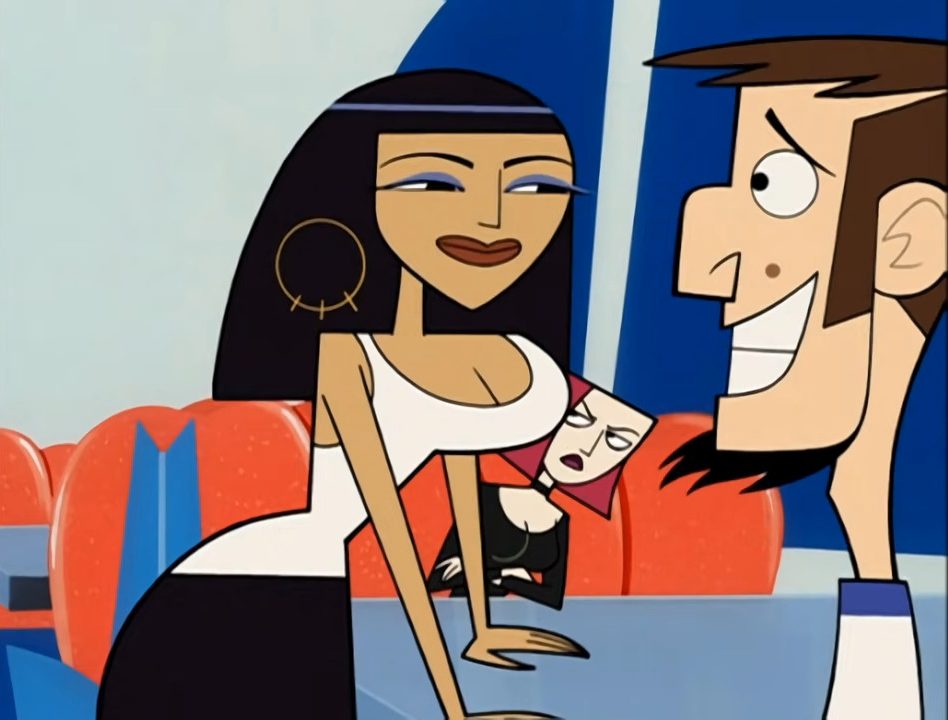 Velma debuts later this year while HBO Max also picked up the series Fired on Mars starring Pete Davidson and the next two seasons of JG Quintel’s Close Enough.

NEXT: Penultimate Episode of Peacemaker Hints Christopher Smith Is Bisexual