Ahead of the film’s upcoming premiere, Terror on the Prairie star Gina Carano has opened up about both her experience filming the new Western and her unceremonious firing from Disney, saying of the latter that she “just knew I couldn’t get on my knees for that propaganda that I saw so clearly”. 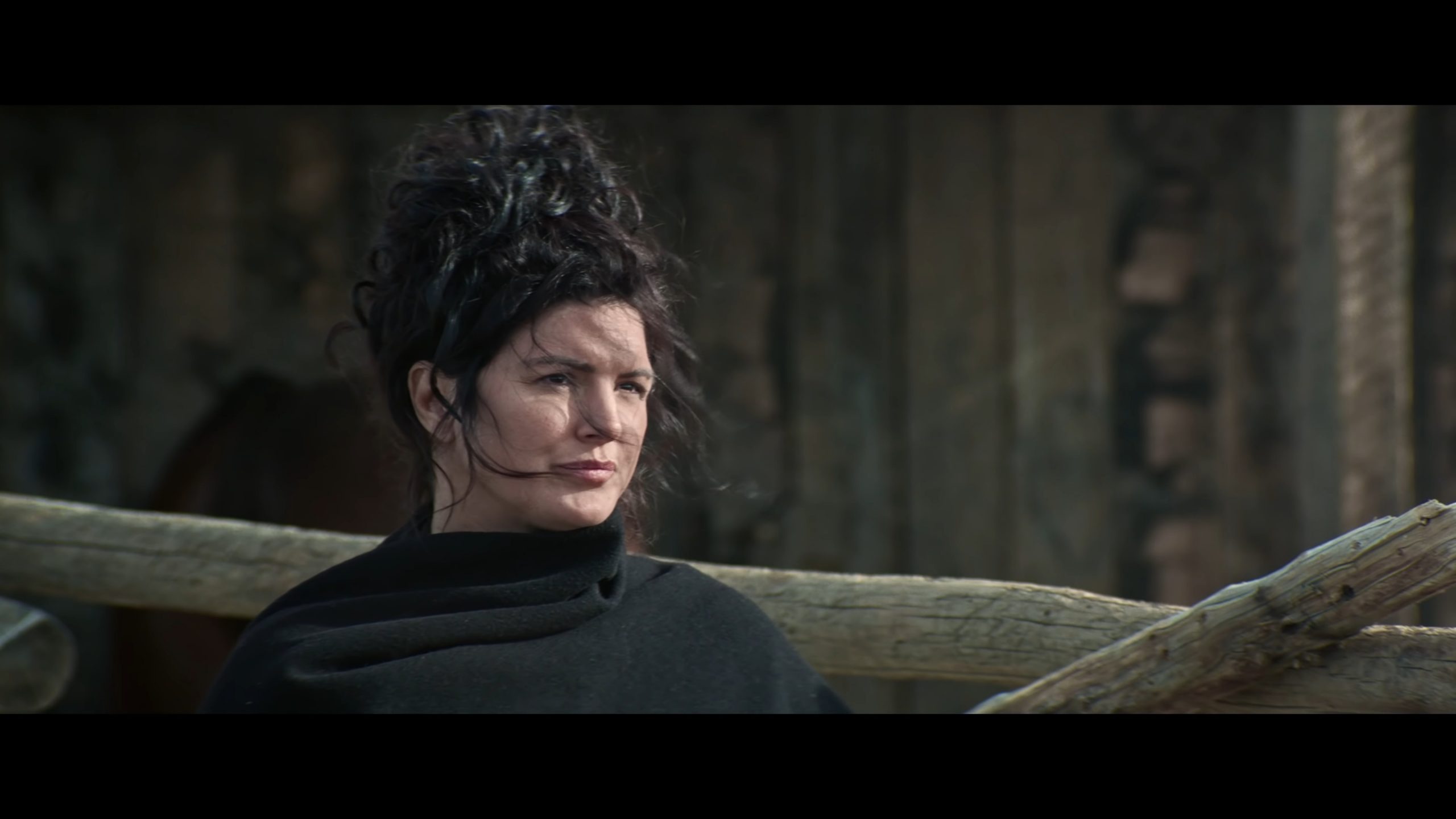 Produced by The Daily Wire, Terror on the Prairie centers on Carano’s Hattie McAllister as she “fights for her life against a ruthless gang of outlaws on the plains of Montana.”

Carano provided insight into the recent ups and downs of her career during a recent interview given to The Post Millenial Editor-in-Chief Libby Emmons in promotion of Terror on the Prairie’s release.

Beginning the interview with a brief tease of the film itself, Carano told Emmons, “I love the family aspect of it.”

“I love that,” said the MMA-fighter-turned-actress. “I feel like a lot of us are having to start over in different ways. And she’s, you know, my character is going out there, out of her comfort zone because she loves her husband and family. And I think the whole family unit of it is gorgeous.” 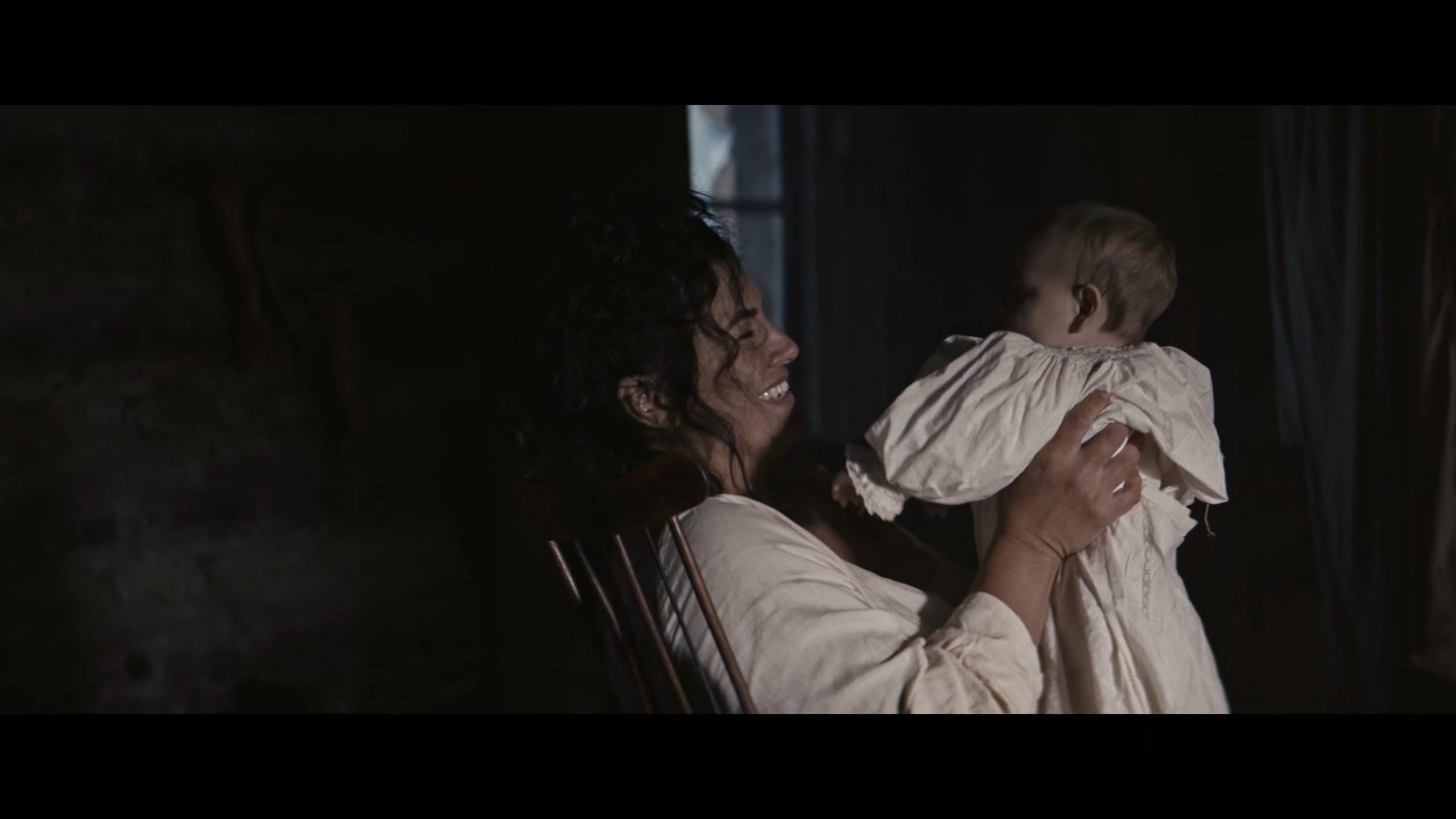 RELATED: Gina Carano Rebukes The Media Lies About Her: “Have Journalists Completely Given Up On Research?”

Taking note of how it “was evident upon stepping on to the Terror on the Prairie set was that it did not adhere to restrictions that are prevalent in Hollywood,” Emmons then turned to the topic of the film’s shooting in Montana, which Carano explained was done in order to circumvent California’s strict COVID policies.

“I don’t feel comfortable with it,” she opined. “I don’t feel comfortable with mandates. They are kind of going against everything I got canceled for. I’m not trying to force my stuff on other people, and I’m not trying to have other people force their stuff on us. I feel like if everybody just had a little bit of freedom, conversation could go a long way.”

“So for us,” Carano continued, “the idea was just like, let’s go create other work, somewhere else, for people that don’t feel like having this shoved down their throats.” 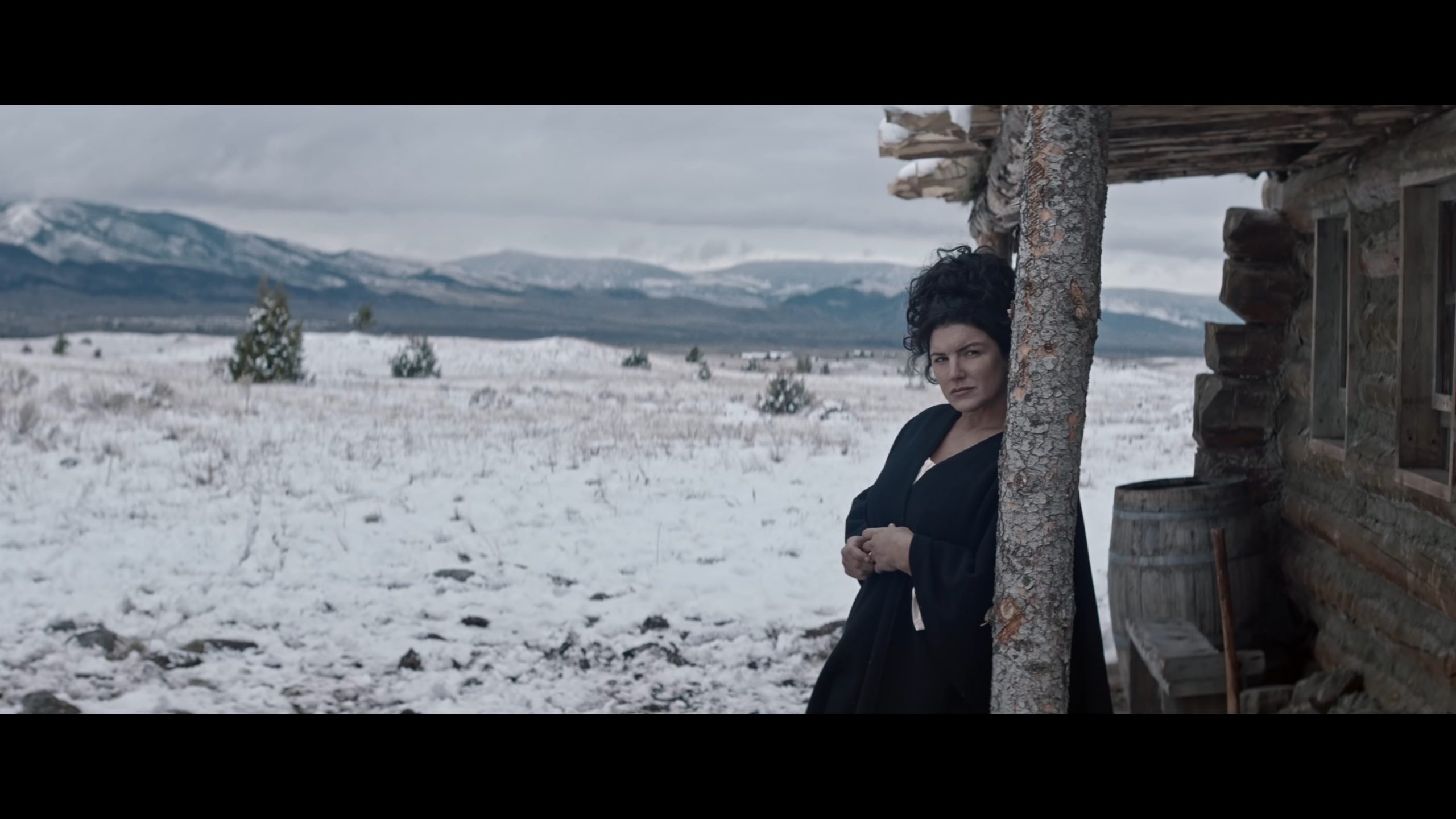 Emmons then broached the topic of Carano’s firing from The Mandalorian, to which the actress admitted, “I would have been canceled anyways, 10 times from when I was canceled, so I’m actually happy it happened because my heart is free.”

“I’m not hiding,” she said. “I’m honest, I’m out here. And I’m a very flawed human being. I don’t have everything figured out. But I know one thing is I’m attracting people that I absolutely like— I’m finding a tribe.” 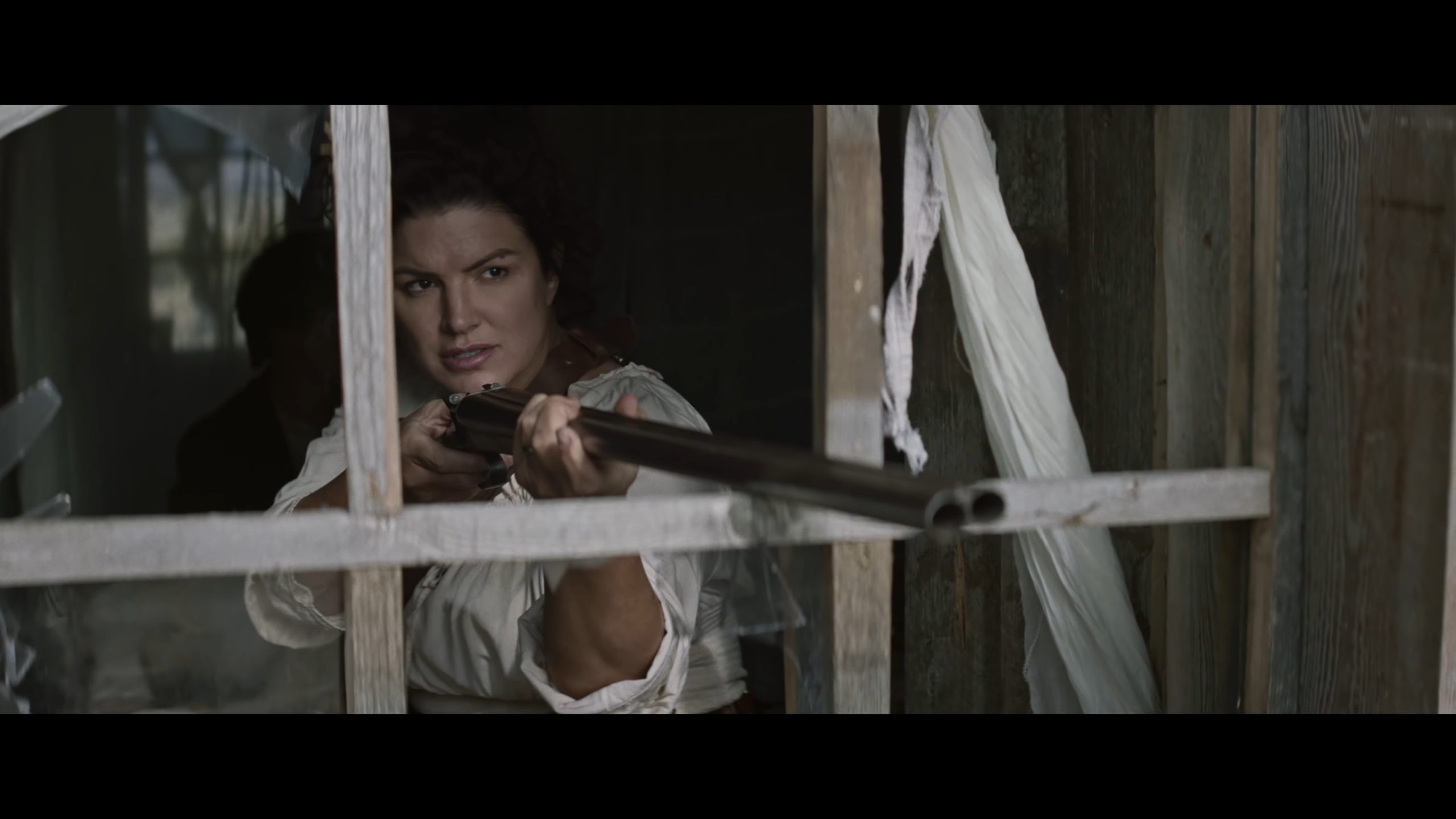 Carano was fired from her role on The Mandalorian as Navarro Marshal and former Alliance fighter Cara Dune in February 2021 after Disney buckled to public outrage regarding her sharing of a social media post that cautioned Americans against demonizing one another over political disagreements.

The post in question, an Instagram story which auto-deleted itself after 24 hours as per the platform’s programming, featured a screenshot from the separate Instagram story of the warriorpriestgympodcast account wherein a photograph of a child with a blunt object chasing a woman in undress during the Lviv pogroms of 1941 was captioned, “Jews were beaten in the streets, not by Nazi soldiers but by their neighbors…even by children.”

As their conversation drew to a close, Emmons asked Carano, “What advice would you give them if they were young artists who just want to make beautiful work and not propaganda or have to make art activism?”, to which the actress confidently replied, “I’d say strip yourself naked.” 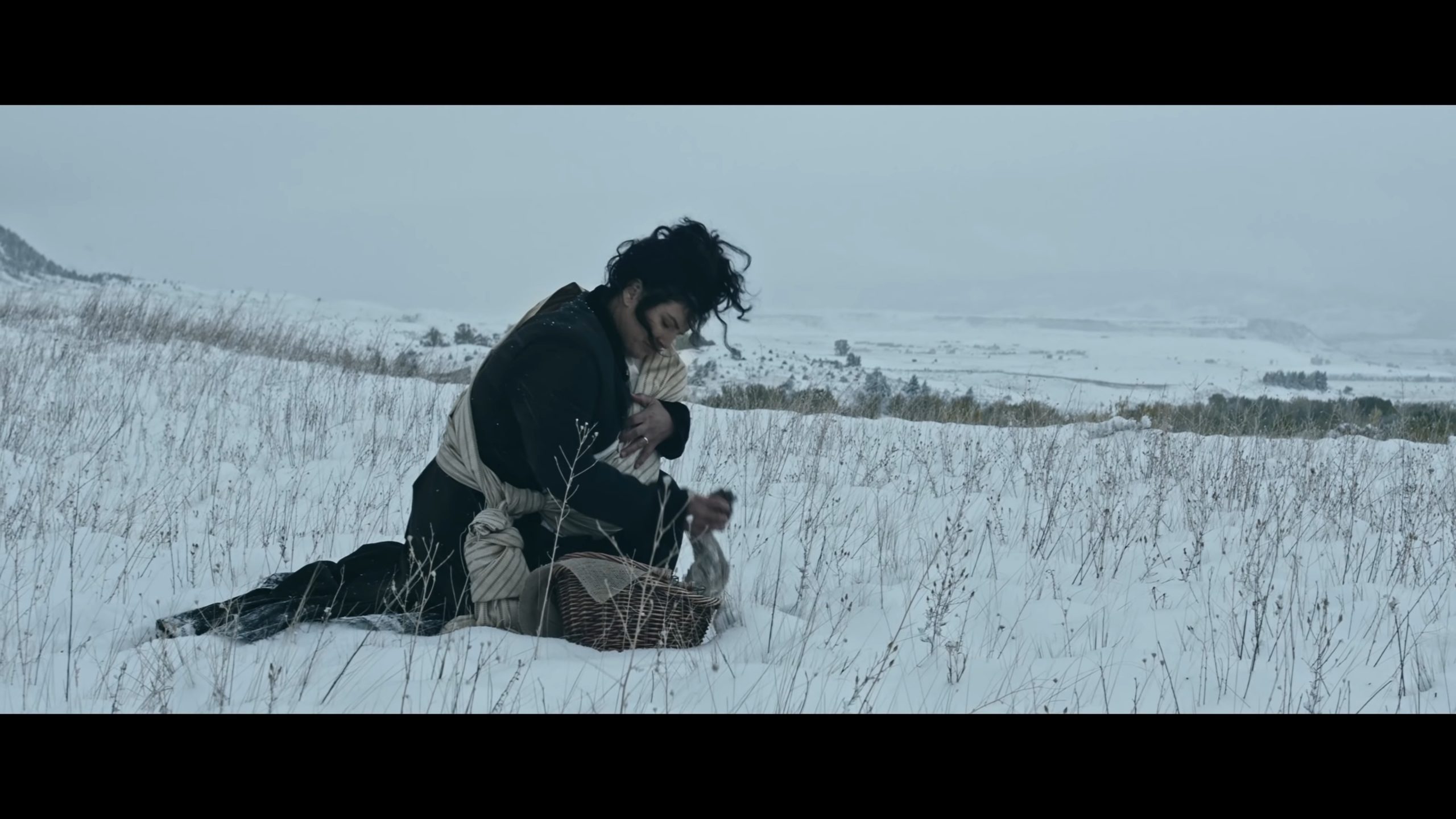 Carano added, “For me,it was losing everything. And I just knew I couldn’t get on my knees for that propaganda that I saw so clearly.”

“I got stripped of everything, and I feel like that was the best thing that could have happened to me because then things really do get real,” she told Emmons. “After you’re canceled, you’re looking at yourself, and your family is looking at you like ‘what the hell?’ And you’re like, ‘I don’t know, but like I feel like I have respect for myself.’” 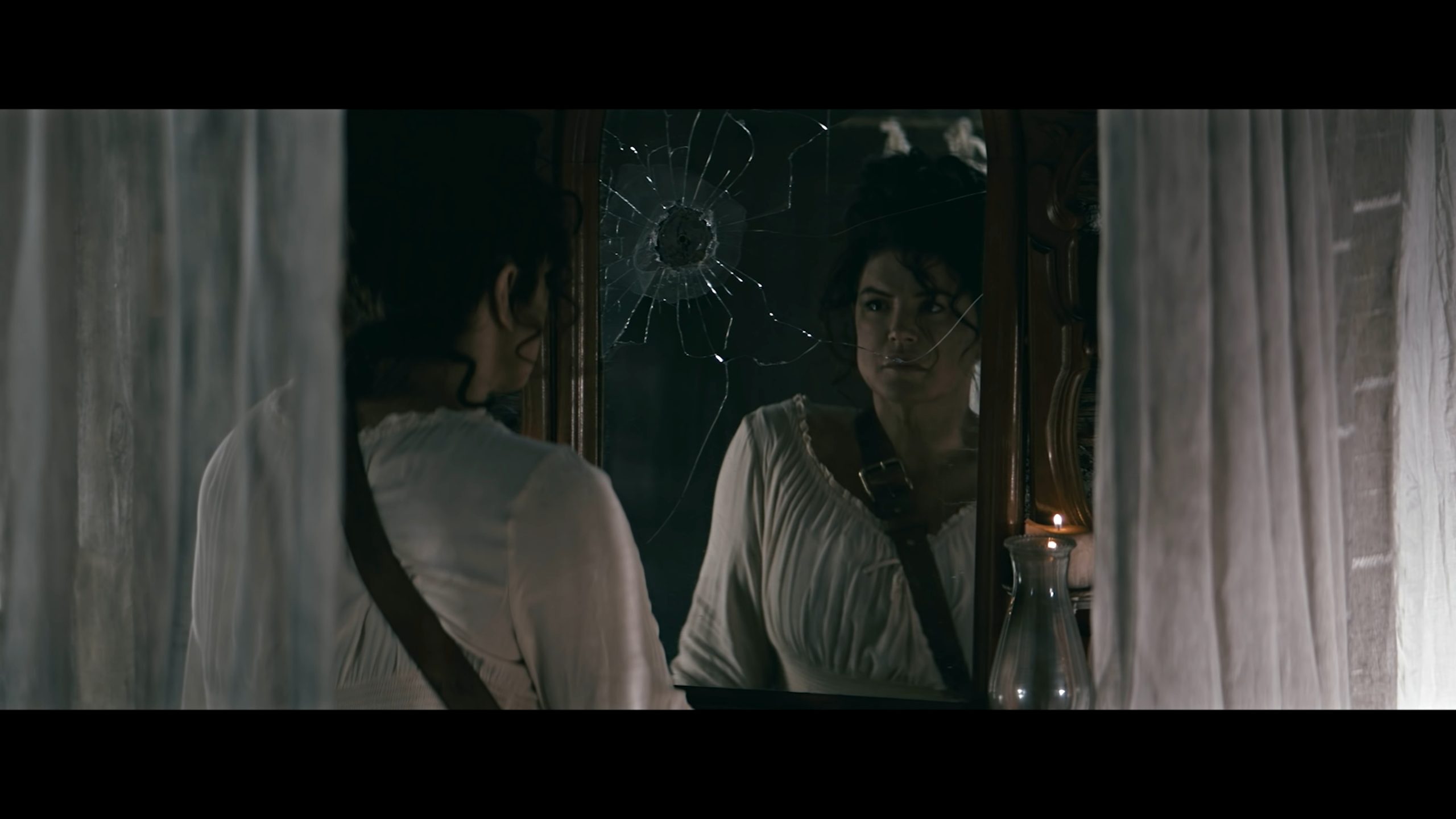 “I can make art,” Carano concluded. “They don’t own art. No one owns art. So we can do it: whatever we want.” 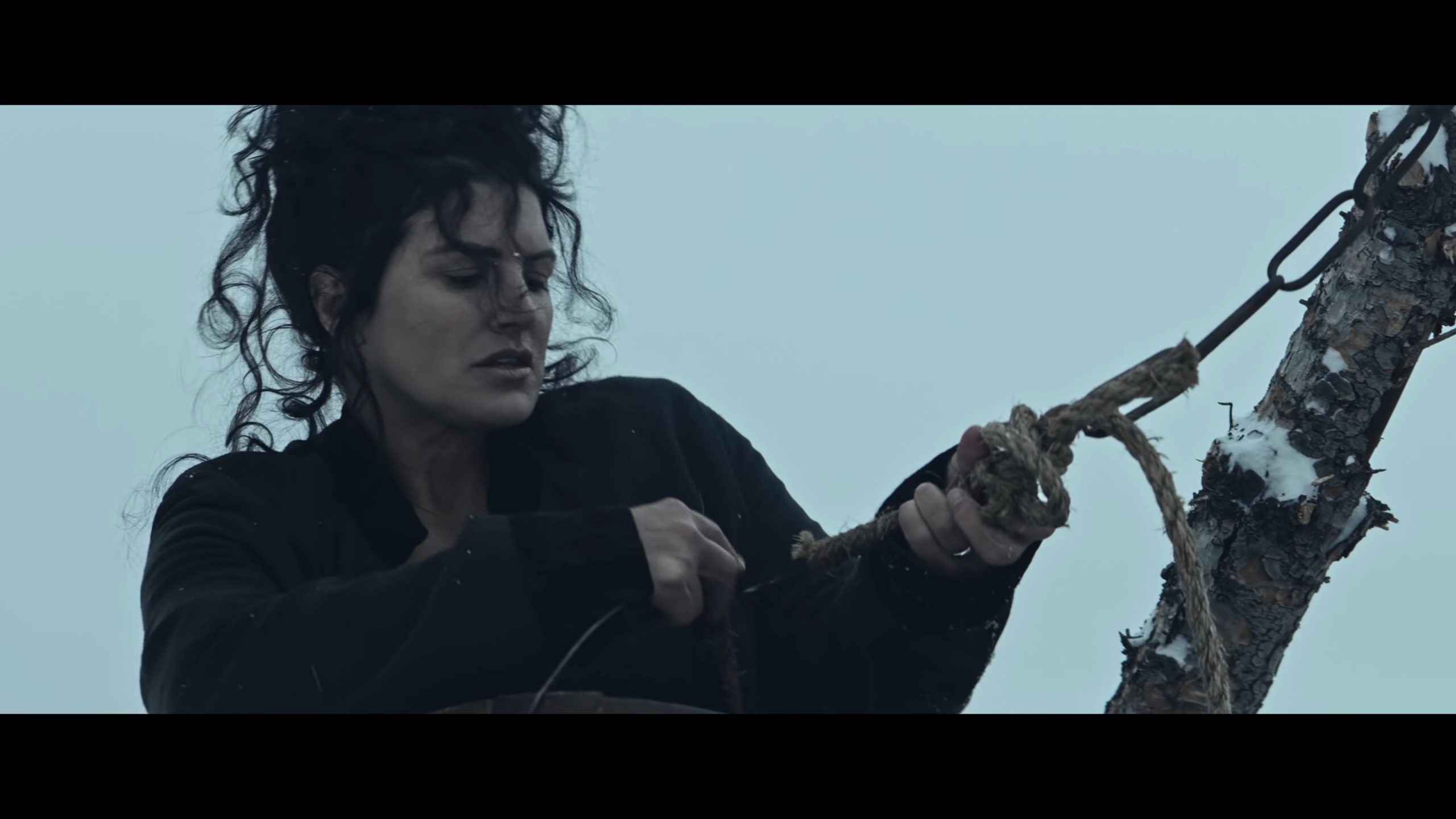 Terror on the Prairie will be available for streaming following its public premiere event, which will be held at 5:30 PM tonight courtesy of The Daily Wire.

Further, Emmons’ full and exclusive interview with Carano can be read at The Post Millenial. 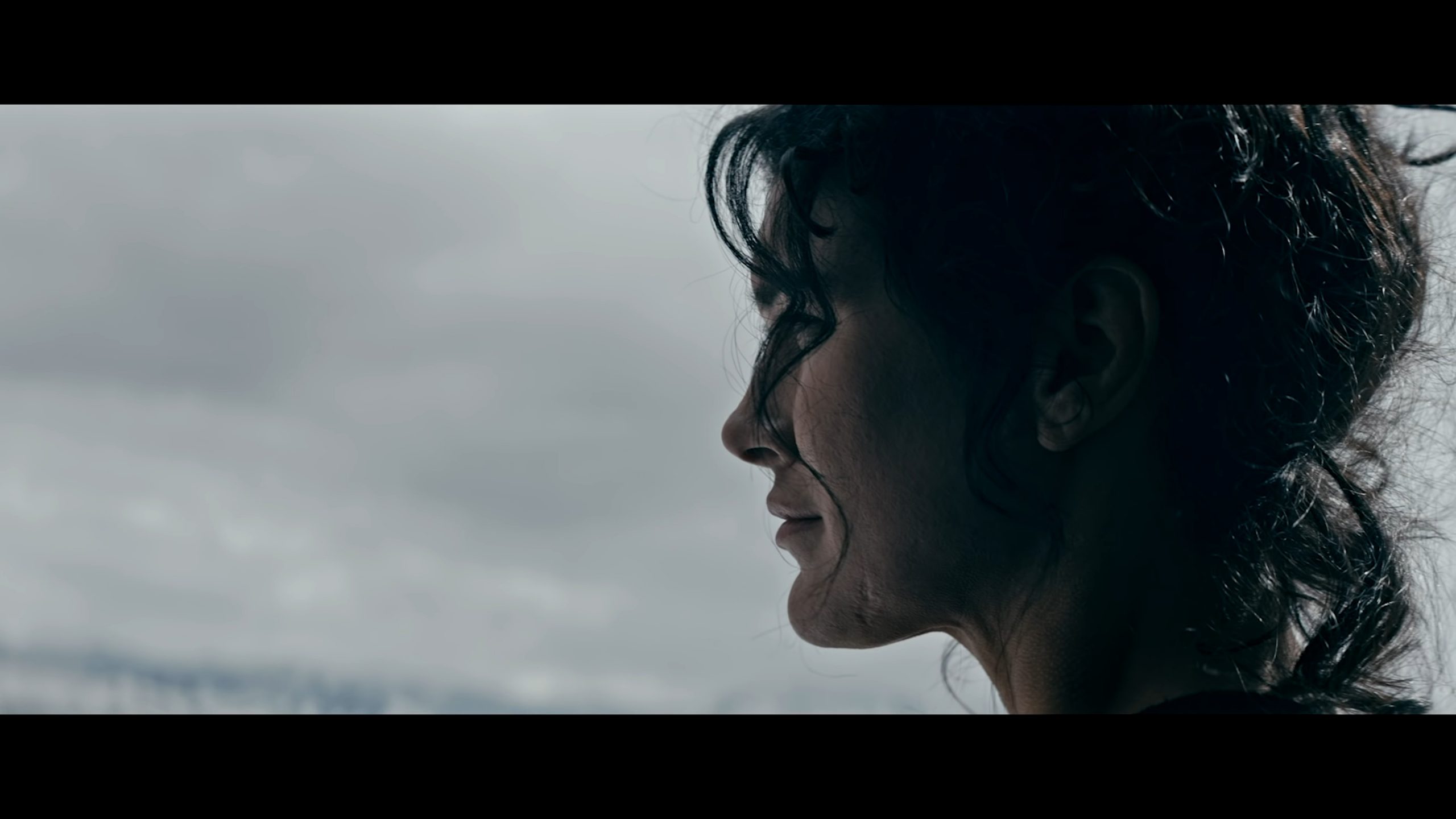 What do you make of Carano’s insights into her career? Let us know your thoughts on social media or in the comments down below!