Hot off the heels of having one granted against him based on accusations of alleged grooming, The Flash and Fantastic Beasts star Ezra Miller has now had a second protective order issued against their persons, this time on behalf of a 12-year-old child who claims the actor so inappropriately towards them that they were “scared to be around them”.

News of this latest protective order against Miller was first reported on June 16th by The Daily Beast, who respectively gleamed their information after having “reviewed a copy of the protection order signed by a judge and spoke with the 12-year-old accuser” – who identifies as non-binary and as such has not had their birth gender identified by the outlet – “their mother, and another neighbor who was present.” 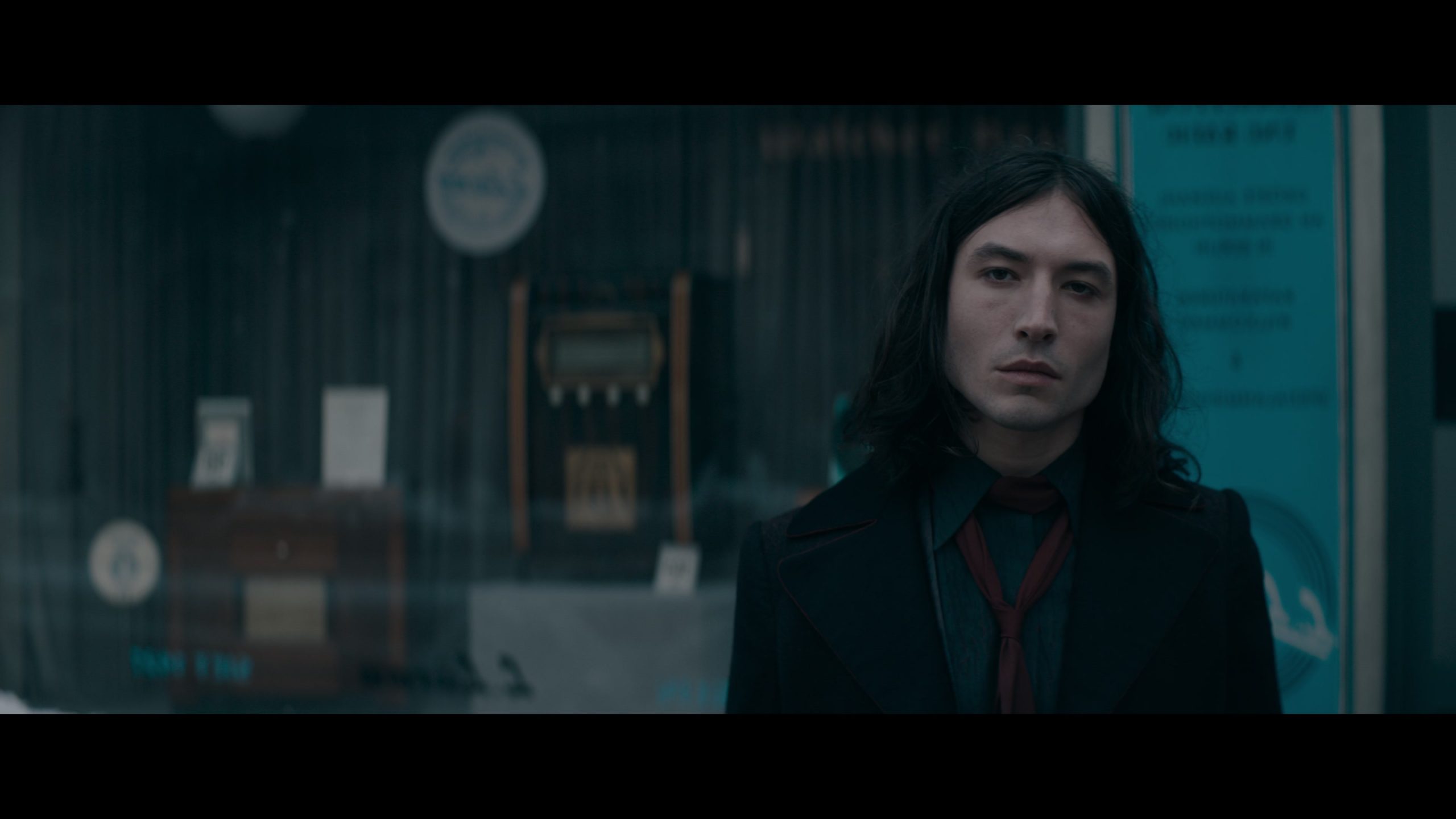 The Daily Beast Senior Entertainment Editor Marlow Stern, who authored the initial report, also noted that he had “reviewed contemporaneous text messages sent by the mother and the neighbor as well as photographs that corroborated parts of their accounts of the night in question,” though chose not to release the names of those involved “for privacy reasons”.

The incident at the center of the legal request occurred on February 2nd when Miller allegedly visited the 12-year-old’s home in order to hang out with them, their mother, and the family’s neighbor, the latter of whom knew the actor through bandmate and Miller’s ‘close friend’, Whitney Suters. 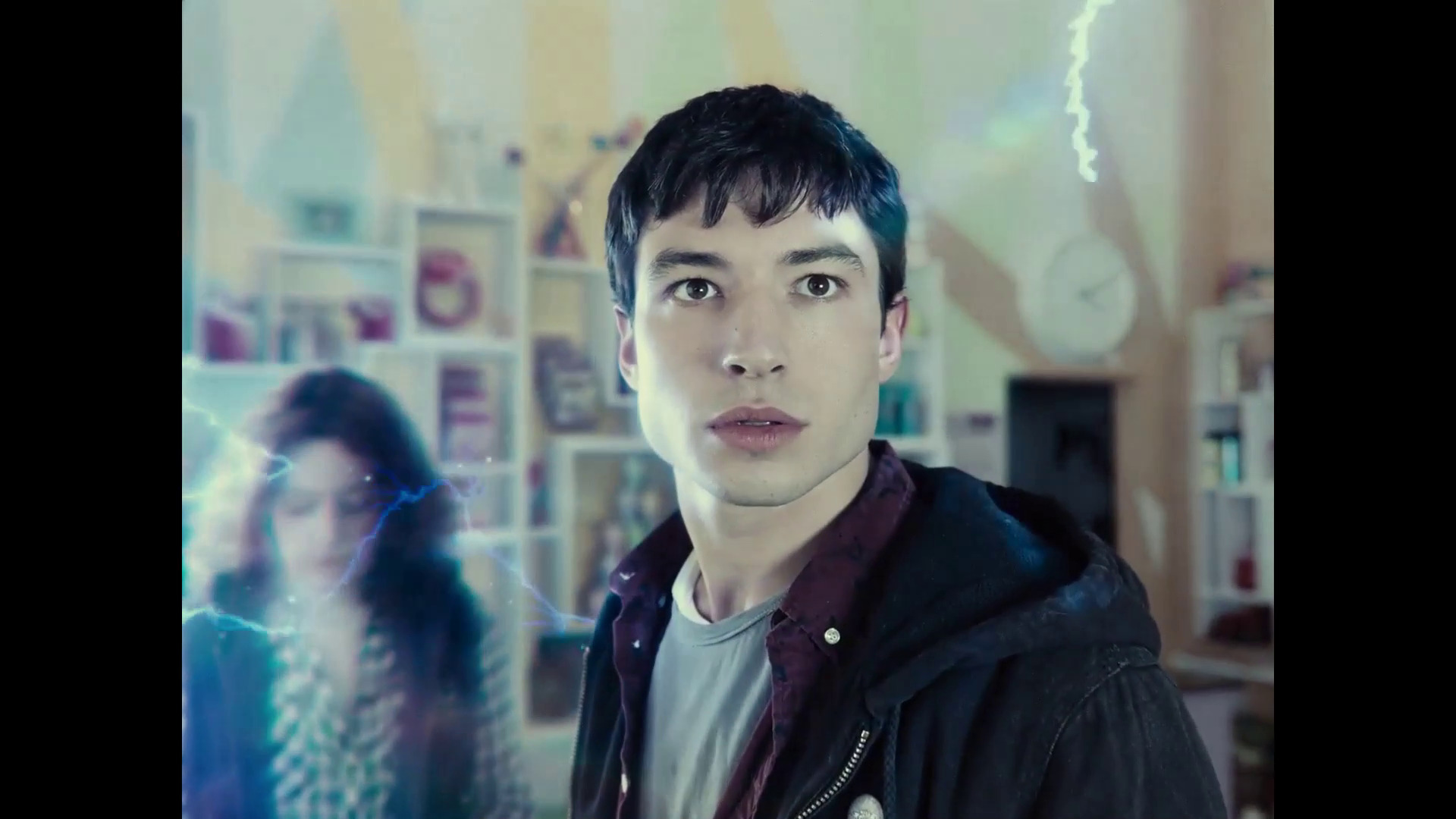 RELATED: Tokata Iron Eyes Responds To Parents’ Claim That She Was Groomed By Ezra Miller: “This is My Life, These Are My Decisions”

According to the neighbor, when Miller arrived that evening, the actor was “wearing a bulletproof vest—and I had no idea until later that they were armed.”

Miller’s emotions eventually flared when the child’s mother recalled how she had recently done some traveling with “her tribe” – used as slang in reference to a group of friends rather than any sort of Native American community – to which the actor snapped and accused her of cultural appropriation. 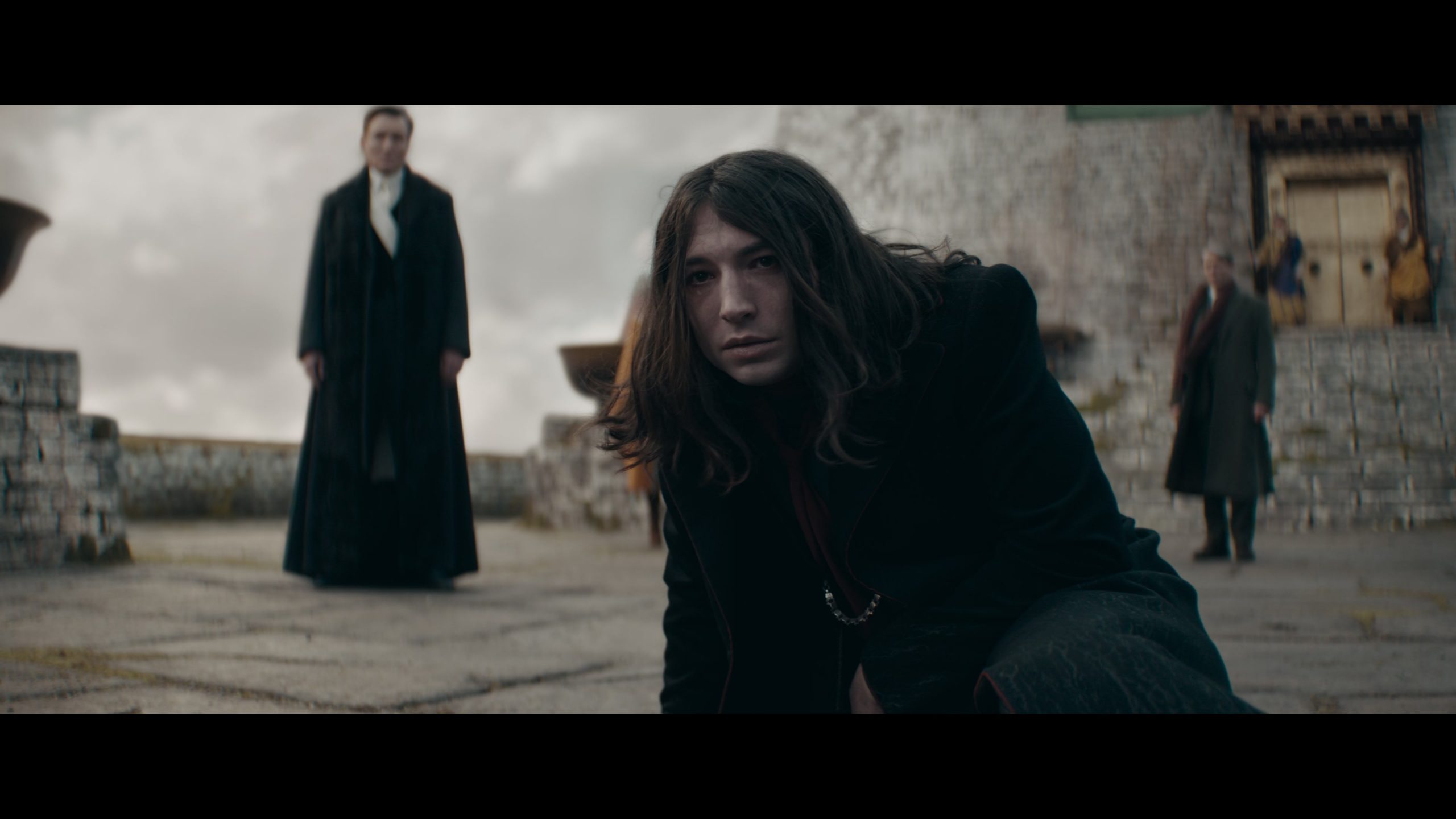 As the night continued, the actor would once again make at an attempt at critical race theory-based virtual signaling when after asserting that the board game Parcheesi owed its roots  to the Rastafari religion, the neighbor – himself half-black – asked Miller to identify which exact Rastafari sect lent their influence to the game’s creation.

“At this point,” the neighbor told Stern, “Ezra explodes and started screaming directly into my face.” 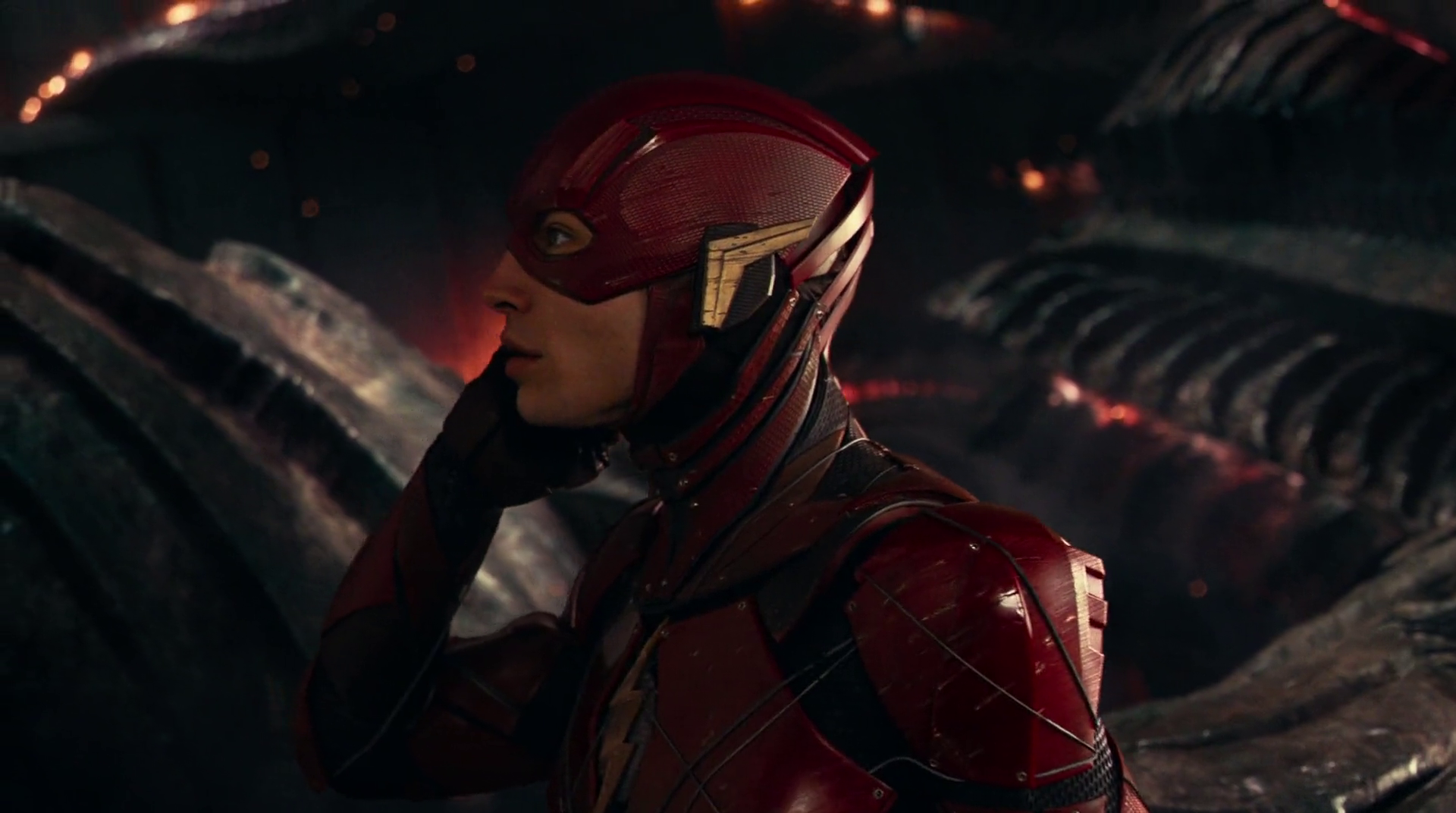 “They said, ‘You don’t even know what the f–k you’re talking about. What did you say to me? What did you just say to me?!’” the neighbor recalled. “I was very caught off-guard.”

Amidst this outburst, the neighbor asserted that Miller then “opened up their jacket—they had this, like, big Sherpa jacket—and they opened up one side of their jacket, you could see a gun, and they said, ‘Talking like that could get you into a really serious situation.’” 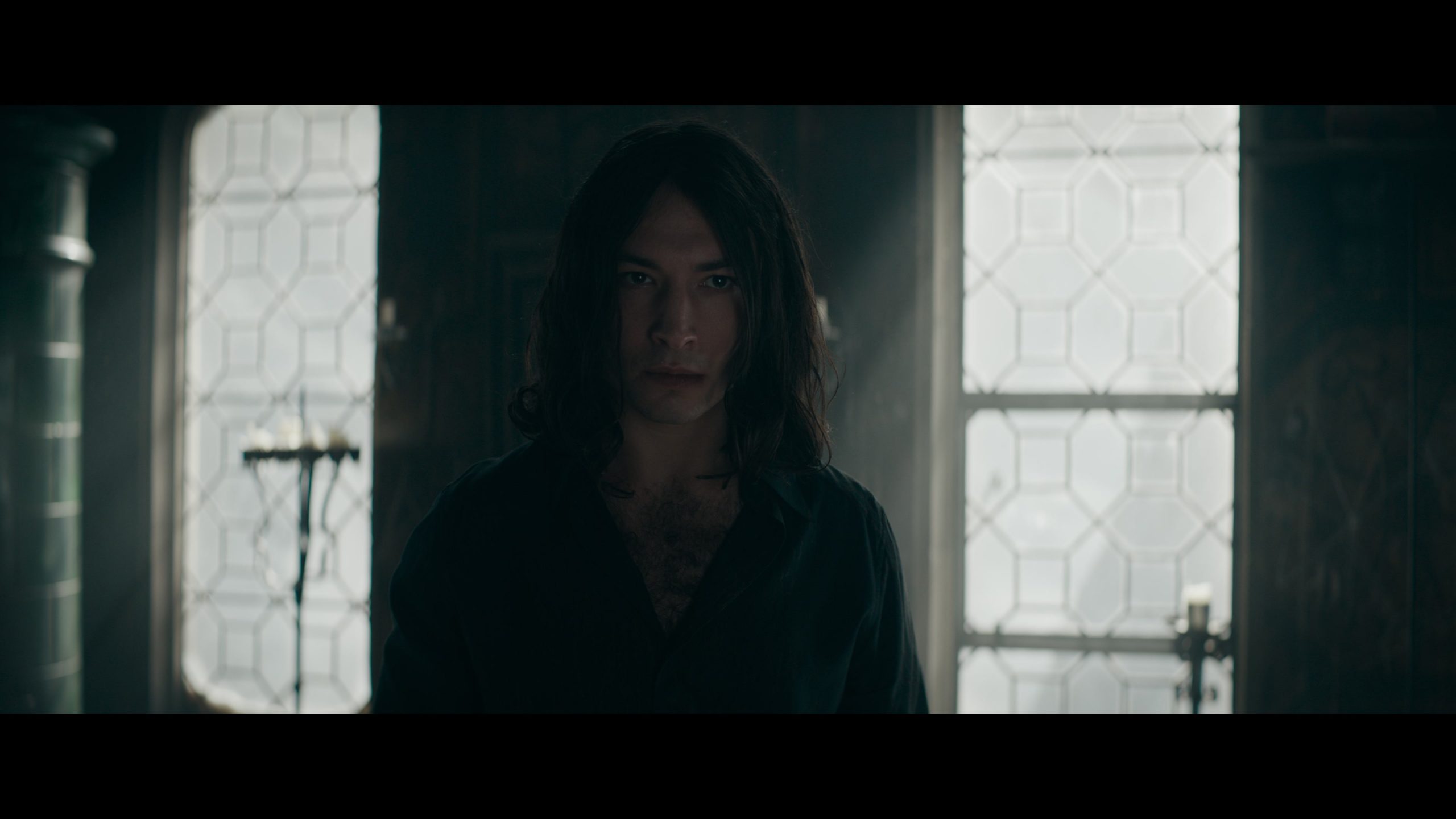 Following this confrontation, the neighbor claims that Miller turned his focus to the then-11-year-old, telling the child’s mother, ““I’ve talked extensively with your child, and they have a lot of power to them.” 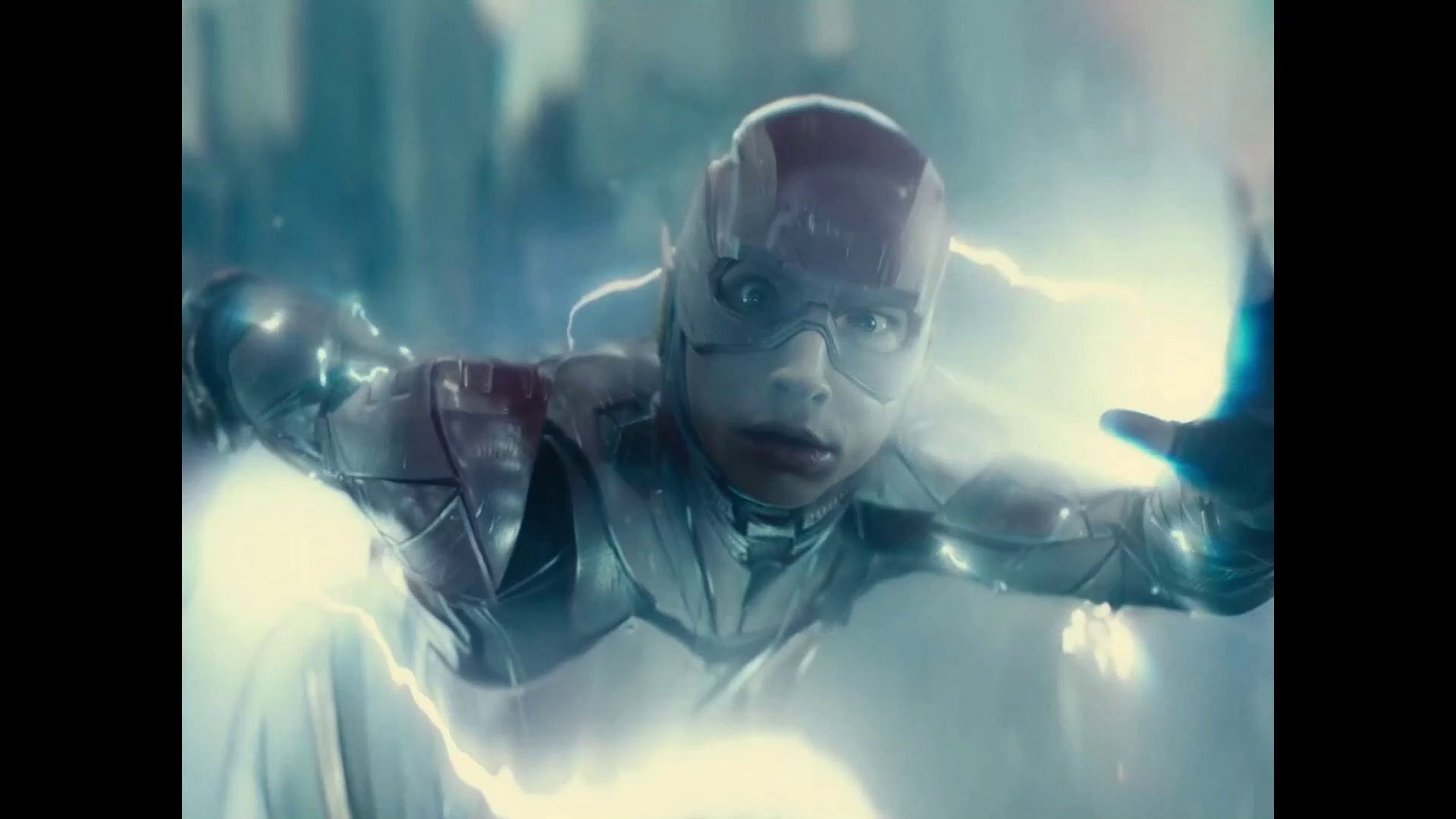 Further, Miller next moved to berate the mother, accusing her of being both a witch and a vampire due to the fact that she, as per Stern “dresses Goth”.

“Do you want to drink my blood?” the actor repeatedly yelled. “Do you!?” 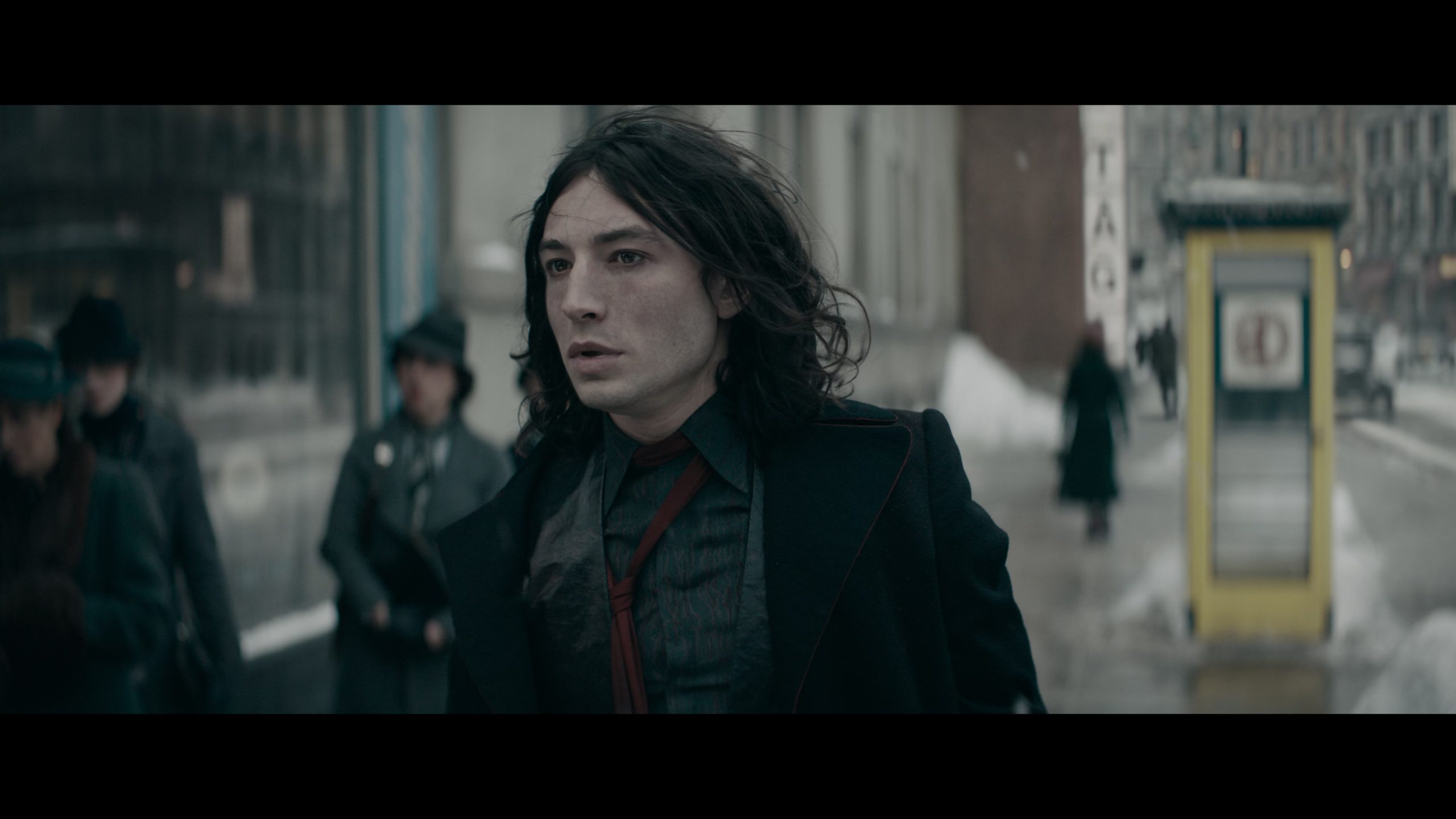 Miller then reportedly turned back to the child, proceeding to shower them with compliments, make moves to position themselves physically closer to the child, touching their hips, and even asking them to add The Barry Allen actor as friend on Instagram.

Upon learning that the child was a fan of horses, Miller is said to have told the child that they would buy a number of horses and allow them to come take care of them on his Vermont farm, itself only 40 mile away from the child’s home. 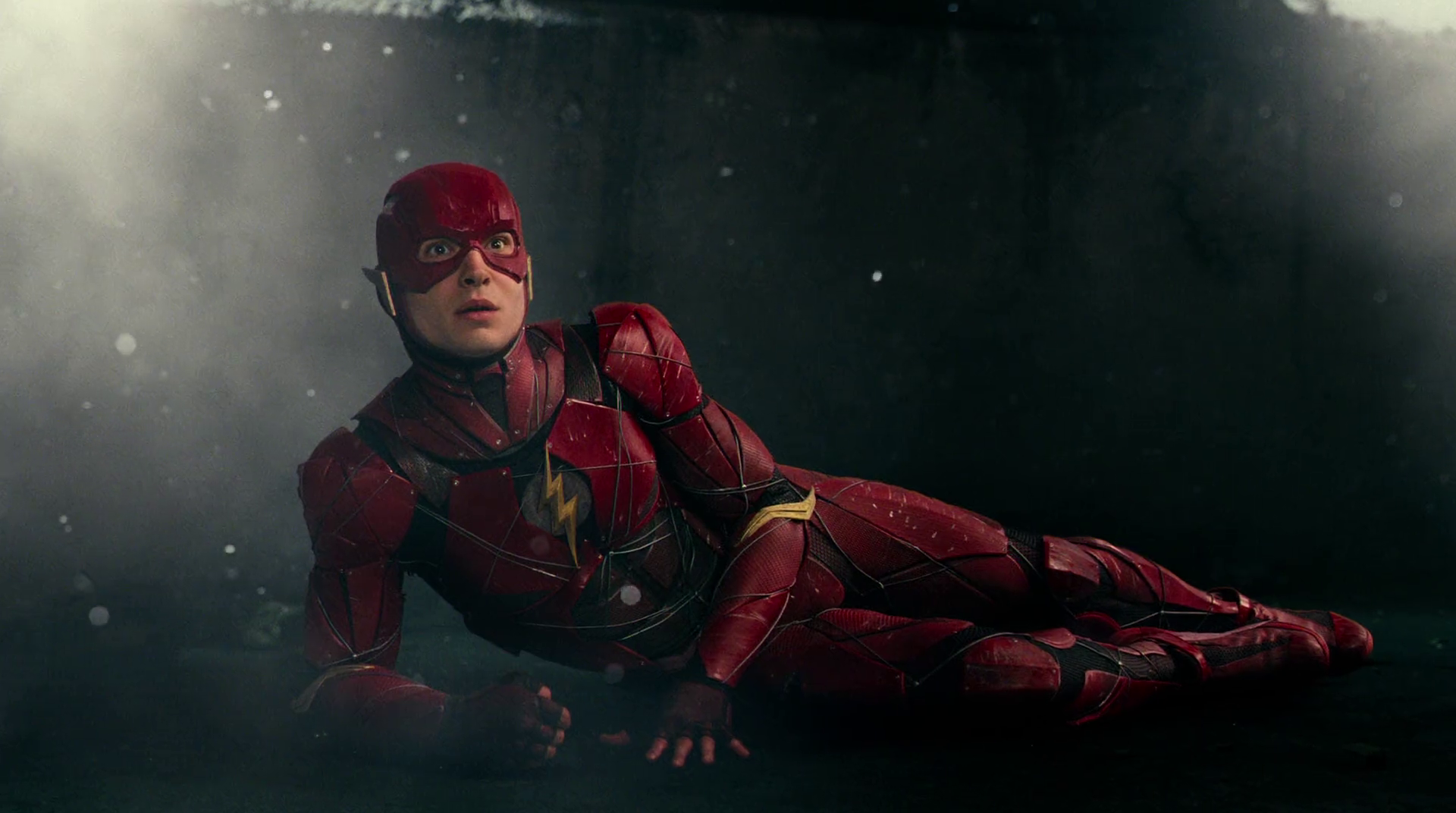 “They automatically were just weirdly drawn to me and kept talking about how they love my outfit and love my style, and kept going on and on about how it was great,” the child explained of their experience. “It was really uncomfortable. I was really nervous. I was scared to be around them after he’d yelled at my mother and she was crying.”

After apologizing for this incident, the actor reportedly returned to visit the home just two days later, this time without incident. 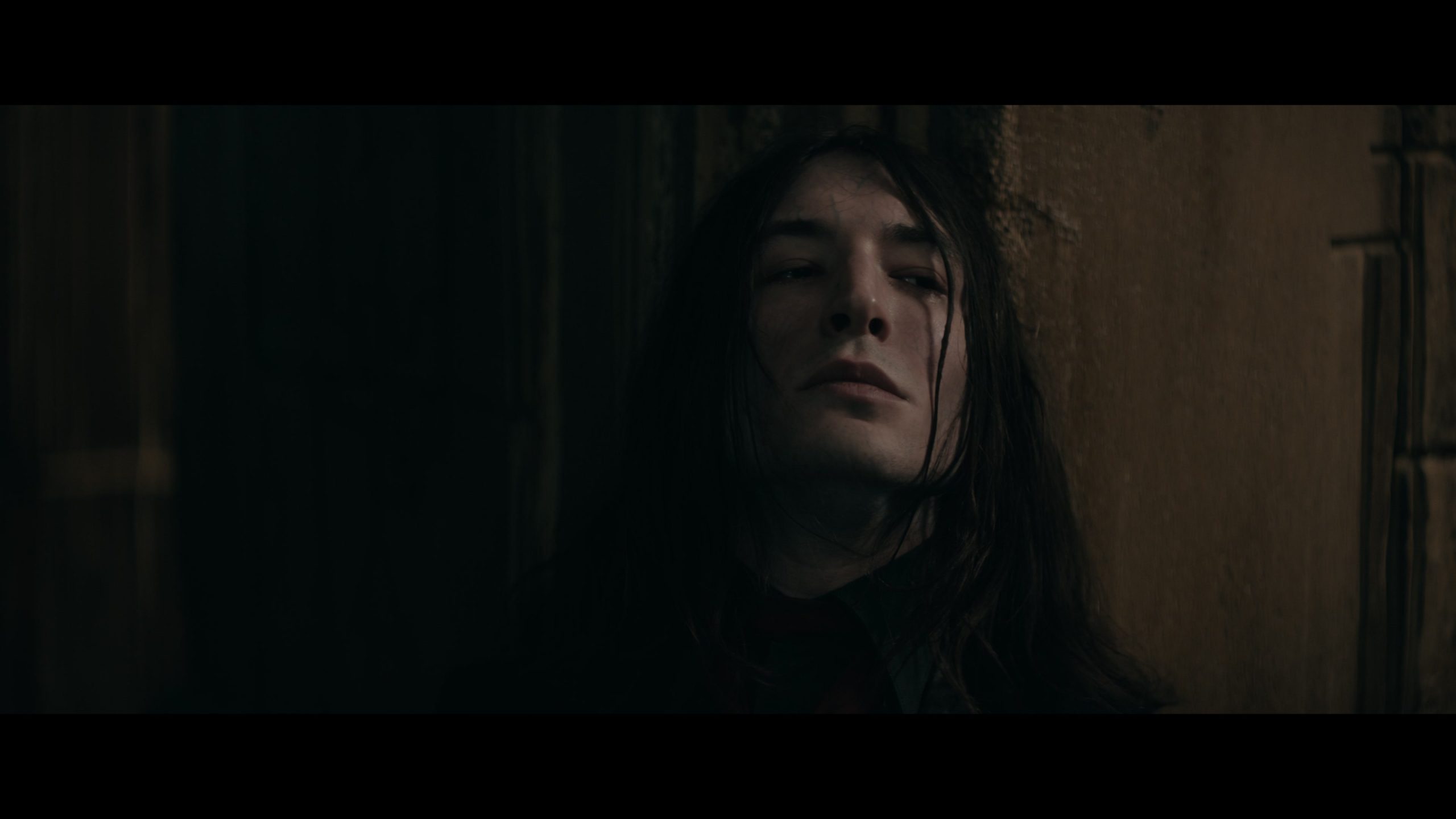 Both the mother and the neighbor believe Miller was “under the influence” when they visited the home.

Further, the two say they have not heard from or seen the actor since the news of Tokata Iron Eyes’ protective order was made public. 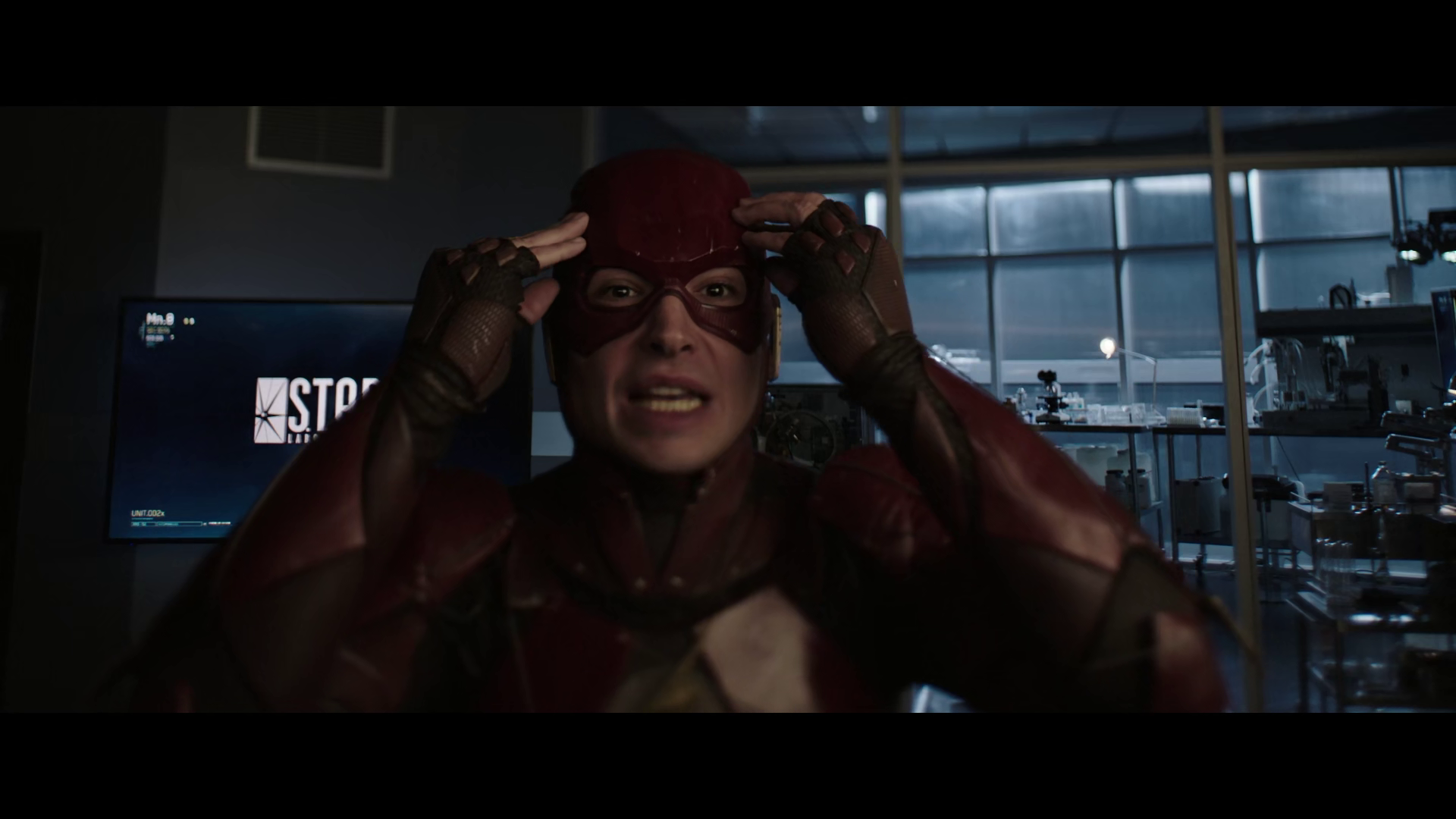 What do you make of Miller’s latest out of legal troubles? Let us know your thoughts on social media or in the comments down below!