Another classic Disney Princess is about to undergo Hollywood’s increasingly common race-swapping treatment, as the House of Mouse has cast singer H.E.R. to play Belle in an upcoming Beauty and the Beast special for ABC. 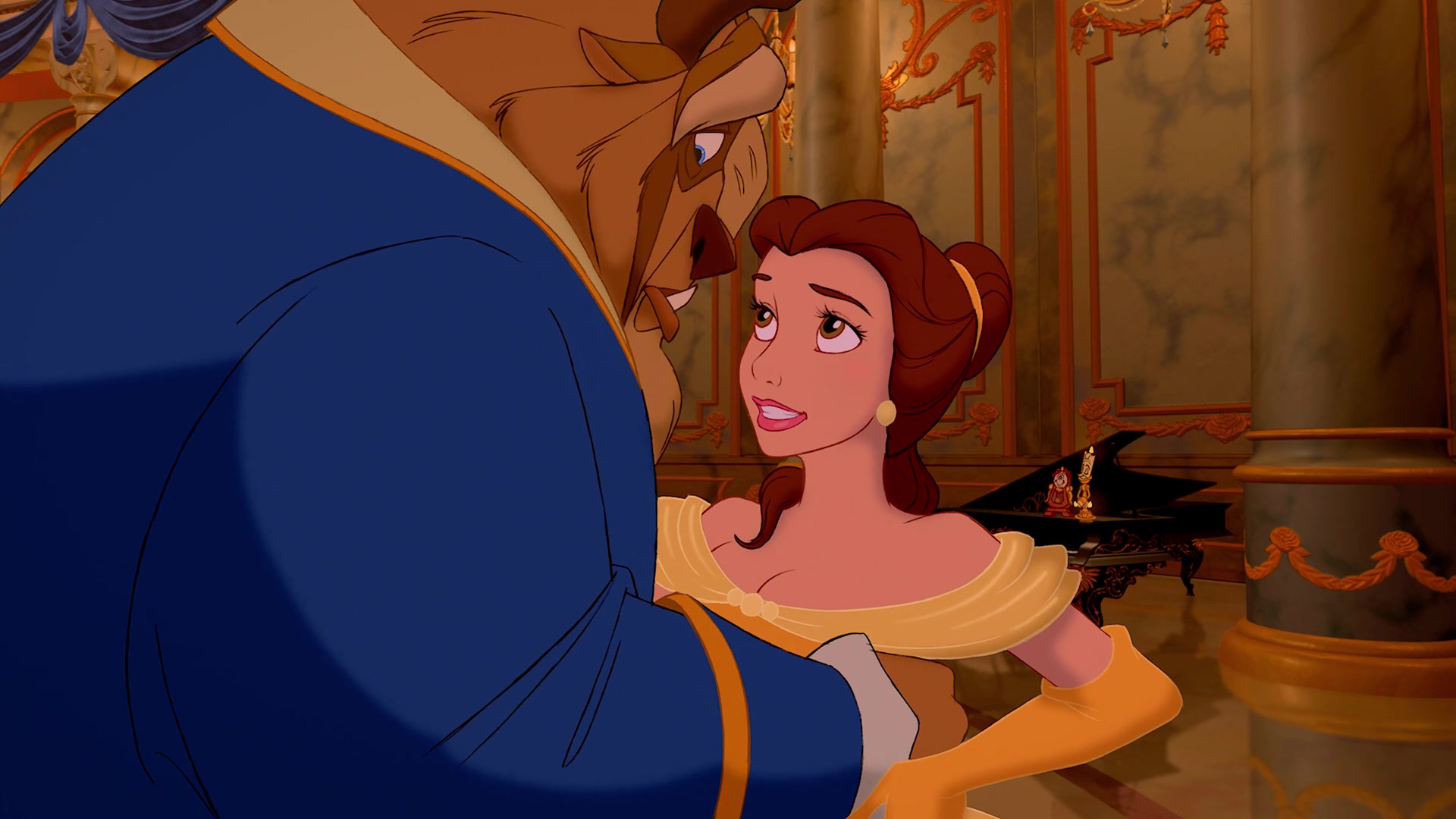 Set to be helmed by longtime Super Bowl half-time show director Hamish Hamilton, the upcoming Beauty and the Beast special will follow in the footsteps of ABC’s previous The Little Mermaid Live – also directed by Hamilton – and use a hybrid live-action/animated format to both pay tribute to and add to the story of the animated Disney classic. 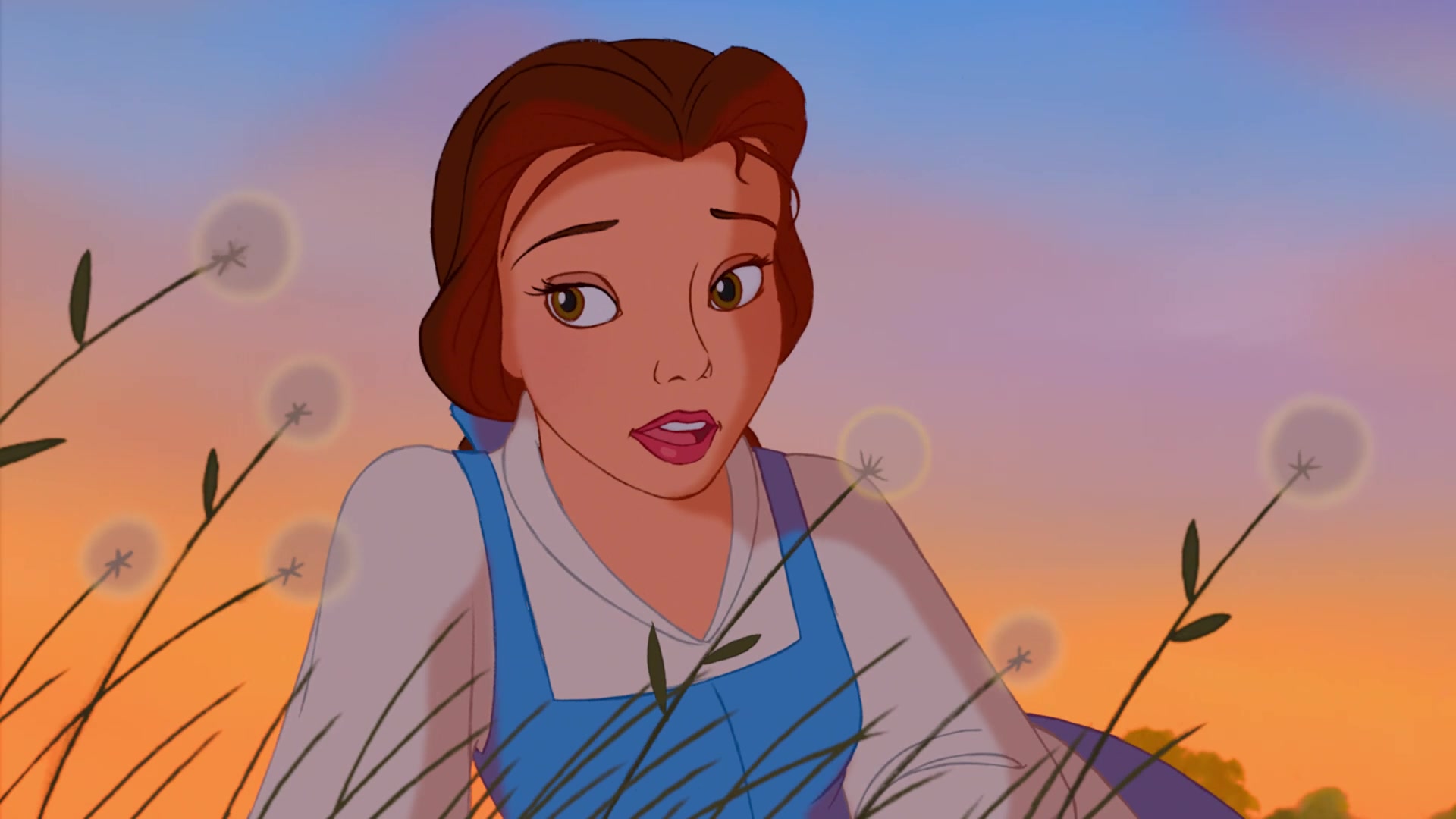 “Beauty and the Beast was always a game-changing cinematic experience for me,” recalled the special’s executive producer, In the Heights (2021) director Jon M. Chu, upon the special’s July 5th reveal. “When the animated movie came out, I watched it multiple times in the first weekend. It showed me the outer limits of what animated artists and storytellers could achieve, so the fact that I get to executive produce a tribute to all the creatives that made this masterpiece through our Electric Somewhere company is a dream I didn’t even think was possible.”

“With world-class creatives and talent to reinterpret the classic musical numbers (with a few surprises), I can’t wait for the audiences, in person and at home, to experience what we have in store for them,” he continued. “It’s a true celebration of creativity.” 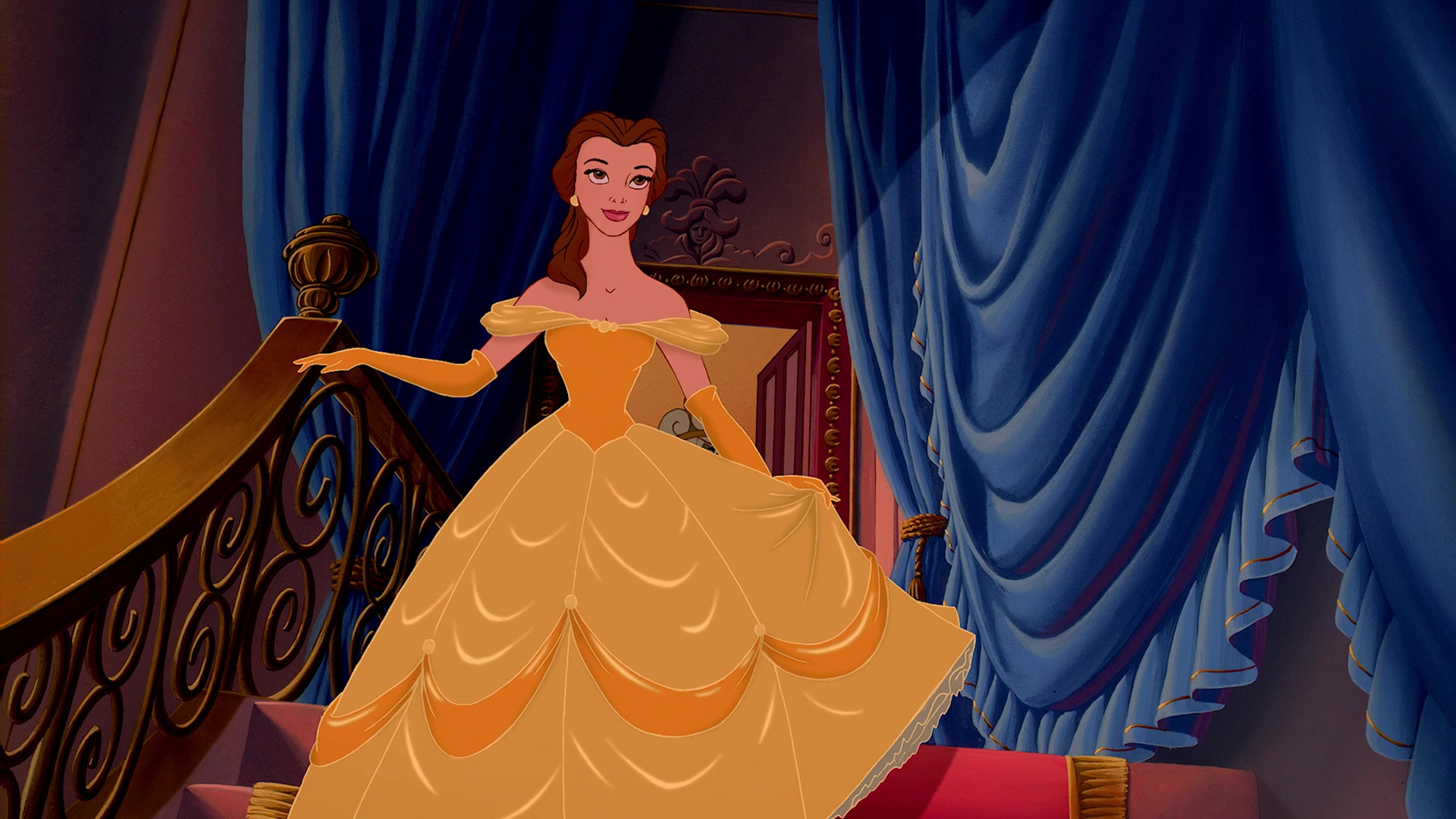 Though no cast members were confirmed at the time of the special’s announcement Disney has now confirmed singer Gabriella Sarmiento Wilson, better known under her stage name H.E.R. (an acronym for Having Everything Revealed), as their choice to play the story’s protagonist, Belle.

In a statement released on July 21st alongside the news, Wilson exclaimed, “I can’t believe I get to be a part of the Beauty and the Beast legacy. The world will see a Black and Filipino Belle!” said H.E.R. in a statement. “I have always wanted to be a Disney princess, and I get to work with two wonderful directors Hamish Hamilton and my favorite, Jon M. Chu. It is very surreal and I couldn’t be more grateful.” 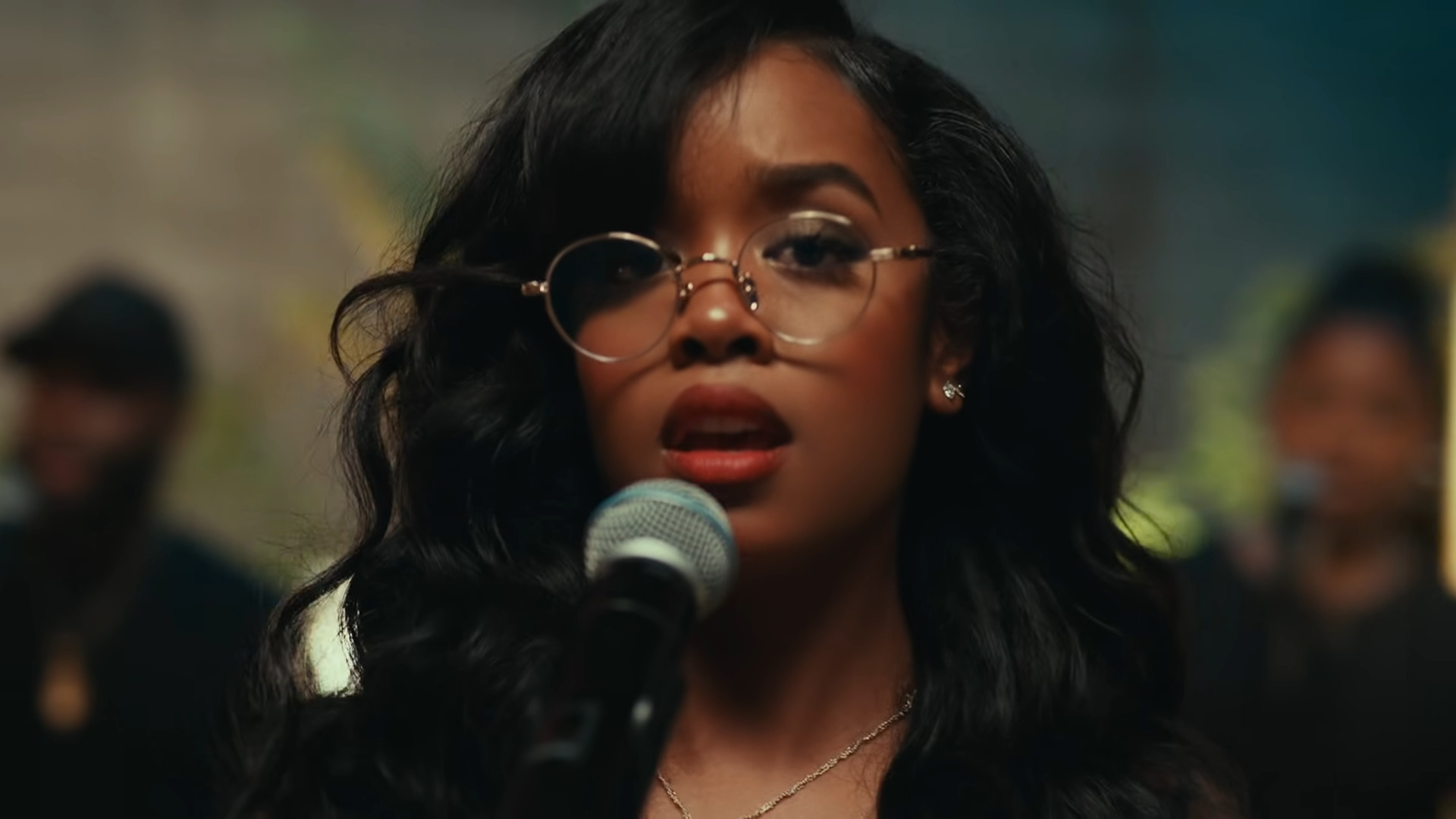 “With her obvious extraordinary talent and stage presence, H.E.R. is the perfect embodiment of our Belle, and we are thrilled for audiences to see her in this celebration of creativity,” added Chu. “We were both influenced as storytellers by the original animated movie, so it’s very exciting to collaborate together to honor the artistry of that timeless classic while also inspiring a whole new generation of creators.” 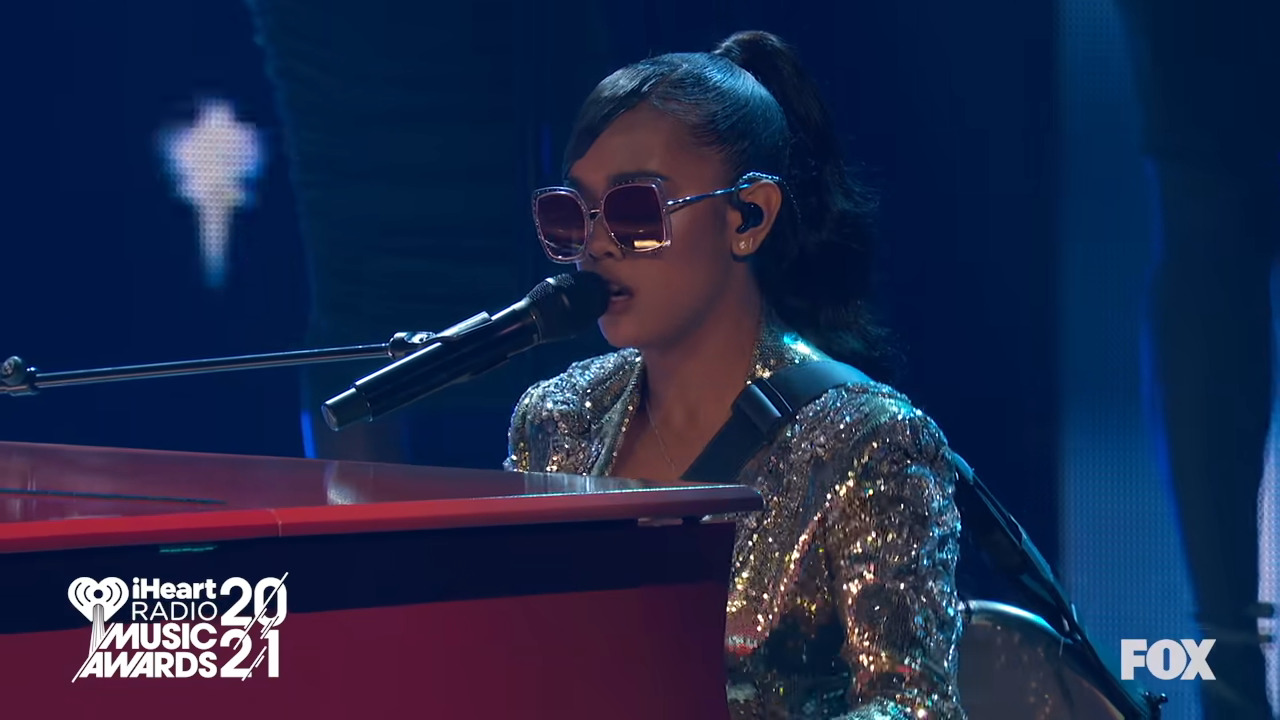 As noted above, with Wilson’s casting, Belle is now the third Disney princess to have been race-swapped in recent years – albeit the first in the company’s series of ABC hybrid specials.

In 2019, Disney announced that Halle Bailey, best known as one of the founding members of R&B sister-duo Chloe x Halle, would portray Ariel – in yet another example of Hollywood’s tendency to race-swap characters originally conceived as red-headed – in a planned “live-action reimagining“ of The Little Mermaid. 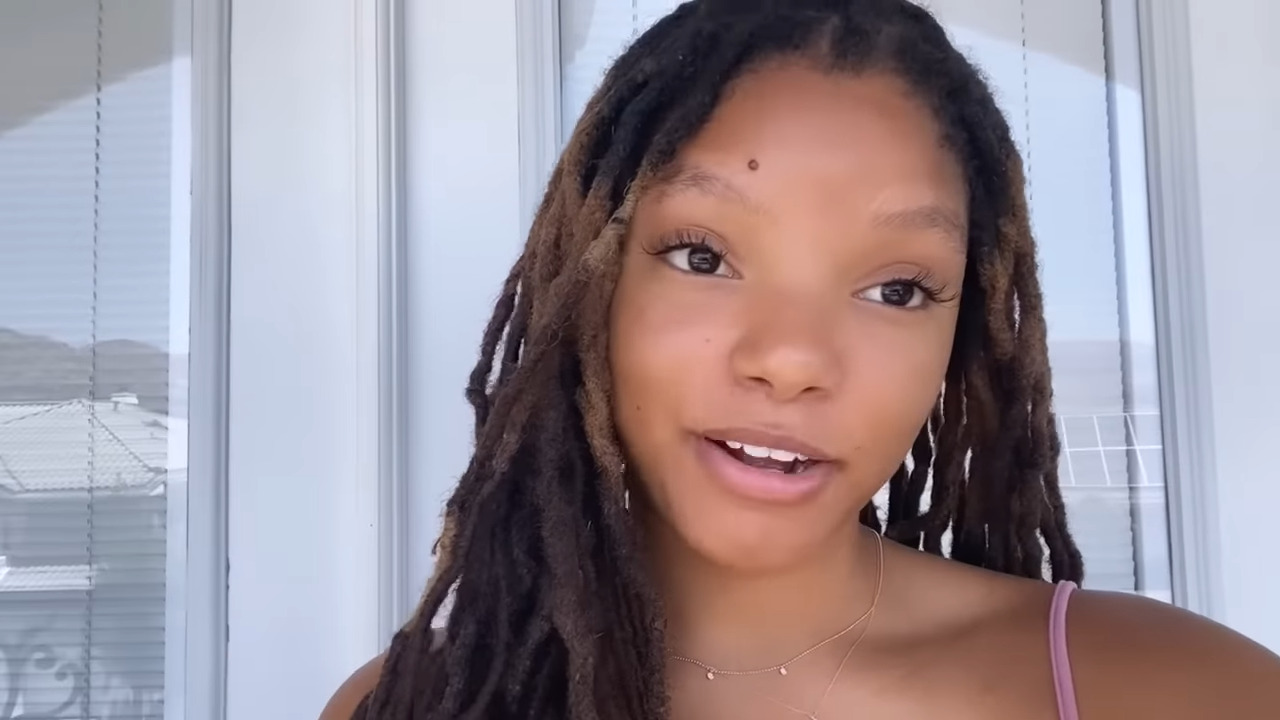 Then, two years later, the company cast West Side Story (2021) star Rachel Zegler, herself of Colombian descent, as the eponymous Snow White in their upcoming remake of their animated take on The Brothers Grimm fairy tale classic. 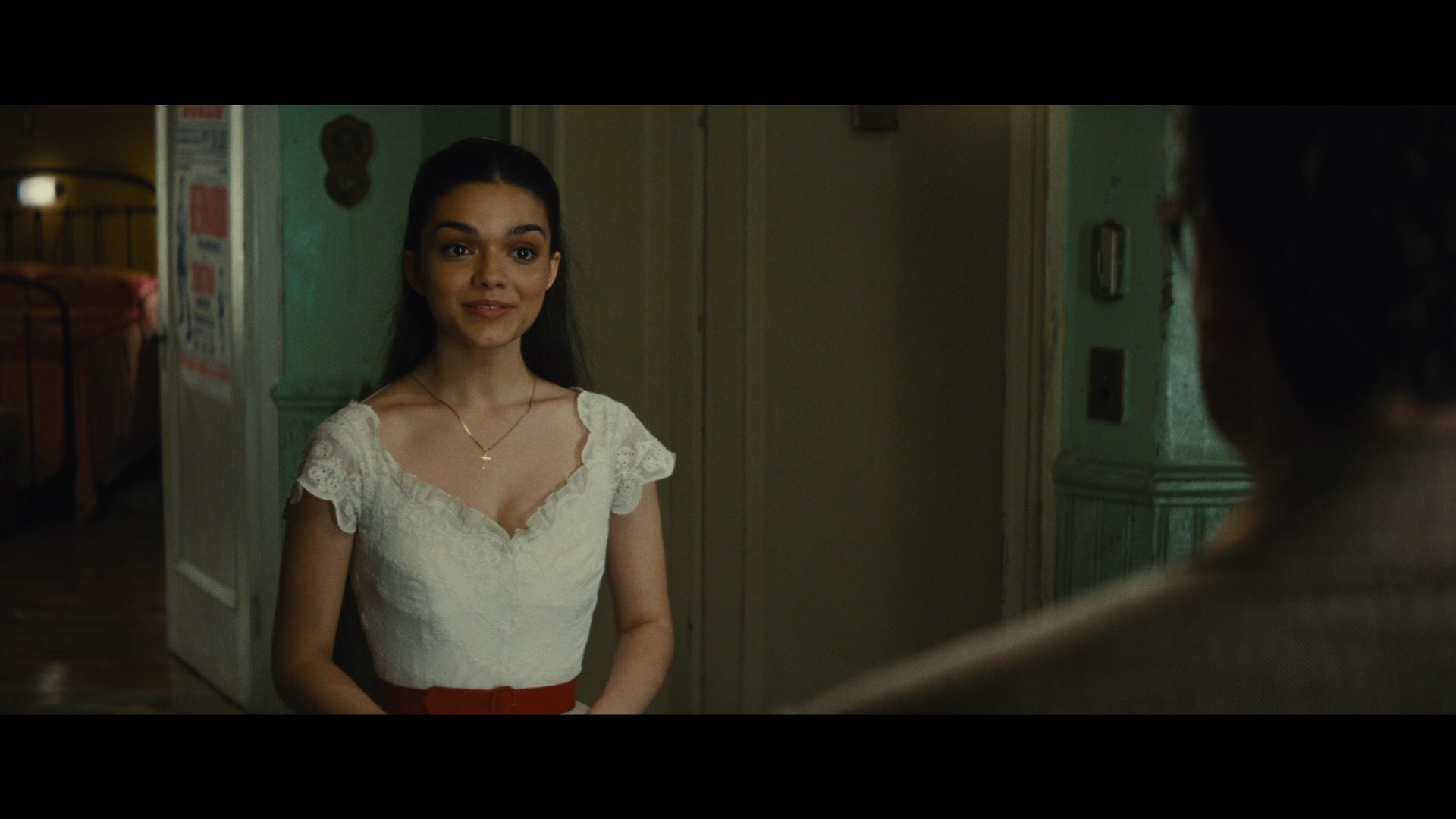 While an argument can be leveled that Moana star Auli’i Cravalho’s casting as Ariel in the aforementioned The Little Mermaid Live! is also a race-swap, given the actress’ mixed Hawaiian, Puerto Rican, Portuguese, Chinese, and Irish descent in comparison to the character’s Danish origins, her fair skin and Disney’s surprising openness to keeping the character’s red hair makes her portrayal at least visually close to her original animated depiction. 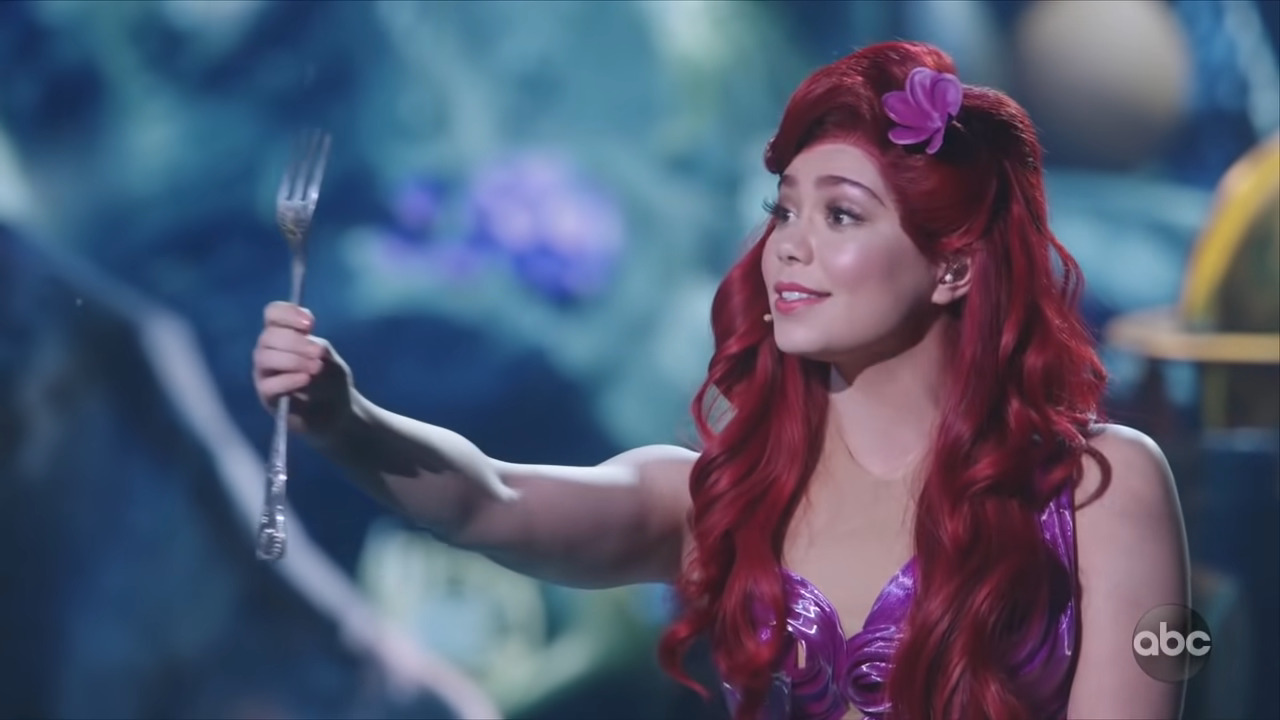 ABC’s Beauty and the Beast special is set to air on the network on December 15th before premiering on Disney Plus the next day.