Amidst ongoing calls for the next incarnation of the iconic super spy to be played by a woman in the name of superficial representation, Bond girl Ana de Armas has pushed back against the idea of gender-swapping 007, declaring outright that “There’s no need for a female Bond.” 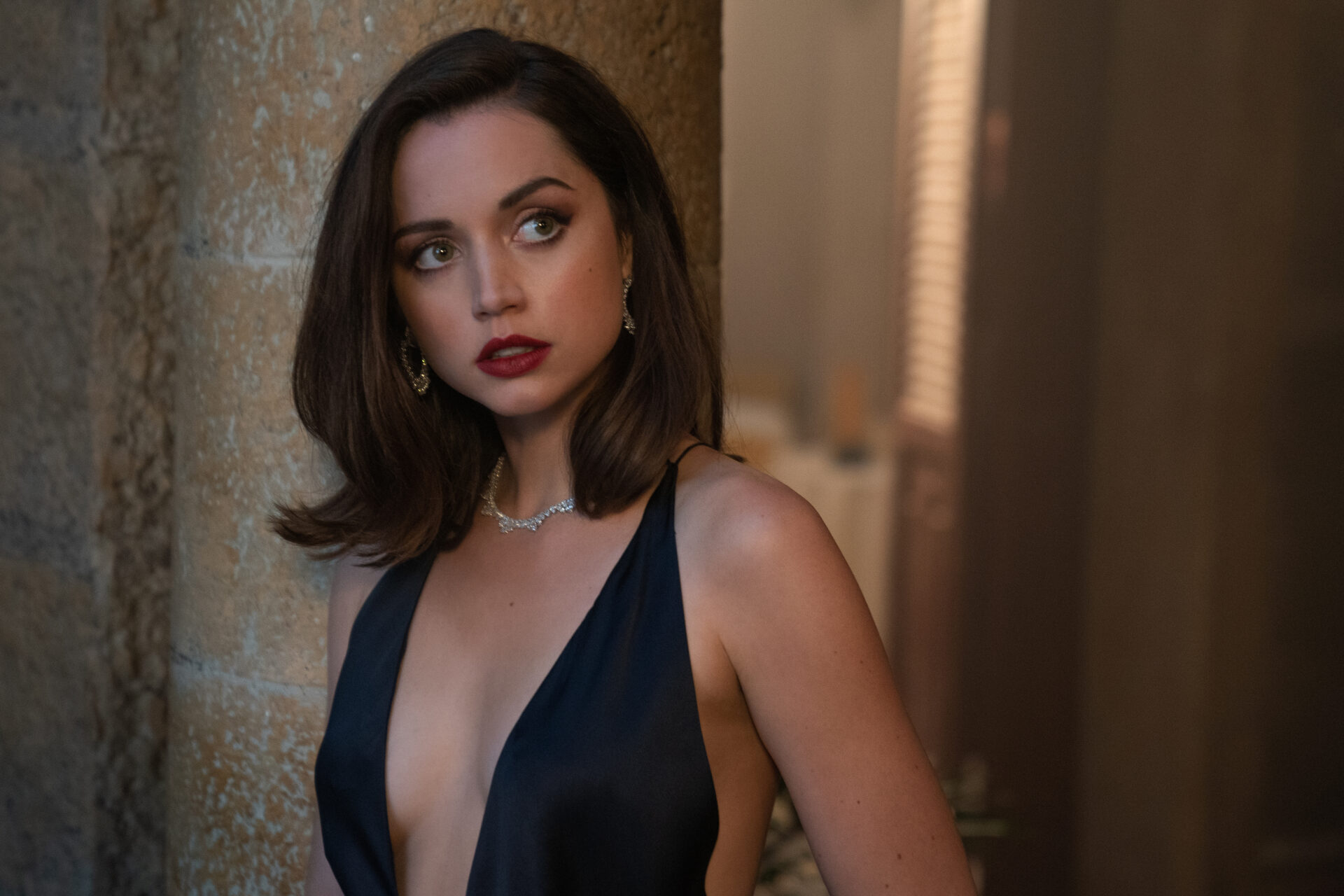 de Armas, who appeared in the franchise’s most recent outing, No Time to Die, as Bond ally and CIA agent Paloma, offered her take on the subject during a recent interview with The Sun given in promotion of her upcoming film, Netflix’s The Gray Man.

“There’s no need for a female Bond,” she opined to the UK news outlet. “There shouldn’t be any need to steal someone else’s character, you know, to take over.”

The actress continued, “This is a novel, and it leads into this James Bond world and this fantasy of that universe where he’s at.”

If studios truly wanted to improve their female representation, de Armas argued that rather than changing the character’s gender, “What I would like is that the female roles in the Bond films, even though Bond will continue to be a man, are brought to life in a different way.”

“That they’re given a more substantial part and recognition,” she explained. “That’s what I think is more interesting than flipping things.”

Discussions regarding a female Bond have gained particular traction in recent years thanks to the debut of Lashana Lynch’s character Nomi, an MI6 agent who inherited the title of 007 following Bond’s retirement, in No Time to Die.

“We are in a place in time where the industry is not just giving audiences what it thinks the audience wants,” Lynch told The Guardian during an interview given ahead of the film’s premiere. “They’re actually giving the audience what they want to give the audience.”

“With Bond, it could be a man or woman,” she continued. “They could be white, black, Asian, mixed race. They could be young or old. At the end of the day, even if a two-year-old was playing Bond, everyone would flock to the cinema to see what this two-year-old’s gonna do, no?”

However, rather than agreeing with Lynch, de Armas’ sentiments more closely echo those of longtime Bond film franchise executive producer Barbara Broccoli, who in 2018 told The Guardian, “Bond is male. He’s a male character. He was written as a male and I think he’ll probably stay as a male.”

Said sentiments were also shared by Trina Parks, the actress who played the first black Bond girl, Thumper, in 1971’s Diamonds Are Forever.

Speaking to The Daily Mail in 2019, Parks asserted, “Lashana is a great actress, but I don’t really agree with her becoming 007. It’s not about her colour – a black James Bond, sure. But as a man.”

“It’s just because Bond, the spy code named 007, was written by Ian Fleming as a man,” the actress clarified. “ Miss Bond doesn’t have the same ring to it. I think that there are lots of movies already where you have a woman taking center stage, defeating men – and I like that. But I don’t feel James Bond has to go there.”

“It’s been a tremendous franchise since the 60s, and they’ve always been innovators not followers,” she concluded. “They set a standard – that has remained a classic film with a man as Bond. That’s how I think it should stay.”

de Armas can be seen in The Gray Man when it hits Netflix on July 22nd.

NEXT: Lashana Lynch Claims Reaction To Being Cast In New James Bond Film Reminded Her Of Segregation, One Of Her Biggest Critics Was Trina Parks