Following the introduction of the shared universe’s first official homo superior in the first season finale of Ms. Marvel’s Disney Plus series, a new report has suggested that the upcoming Marvel Cinematic Universe debut of both mutant kind and The X-Men will bear the title of The Mutants – an interesting choice in light of franchise executive producer Victoria Alonso’s belief that the classic super team’s name is “outdated”. 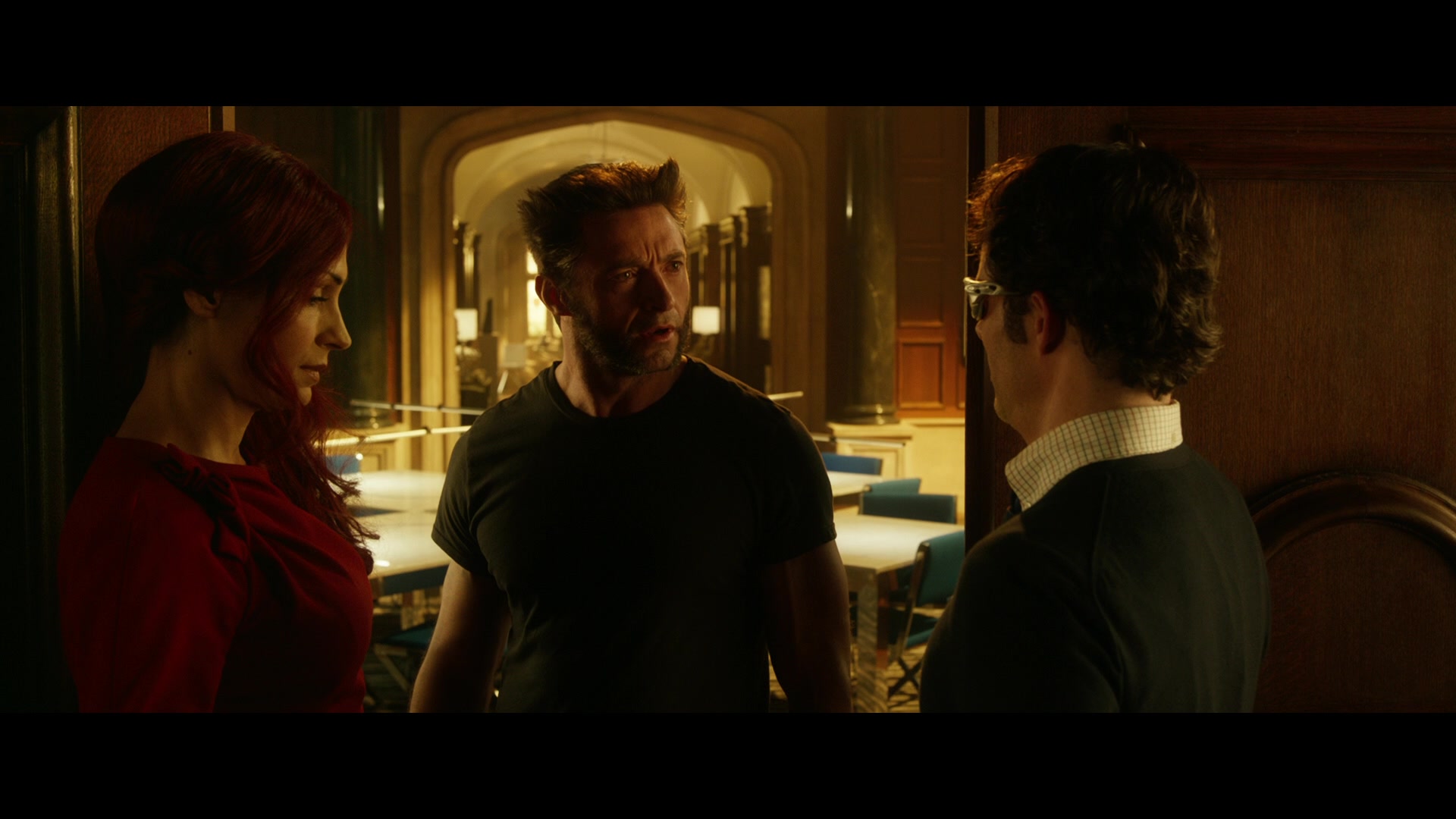 The film’s upcoming title was first proposed by Deadline as part of the site’s preview of the various pop-culture offerings set to make an appearance at this year’s San Diego Comic-Con.

Opening their coverage with details of what news fans and attendees could expect from Marvel at the event, the trade news outlet wrote that while “some sources believe Marvel is saving it all up for Disney’s fan convention D23 during the second weekend of September, specifically in regards to new projects”, there was “still stuff we haven’t seen seen, specifically the Fantastic Four reboot, Mahershala Ali in The Blade, Guardians of the Galaxy Vol. 3 (due May 5), The Marvels (July 28, 2023) and The Mutants.” 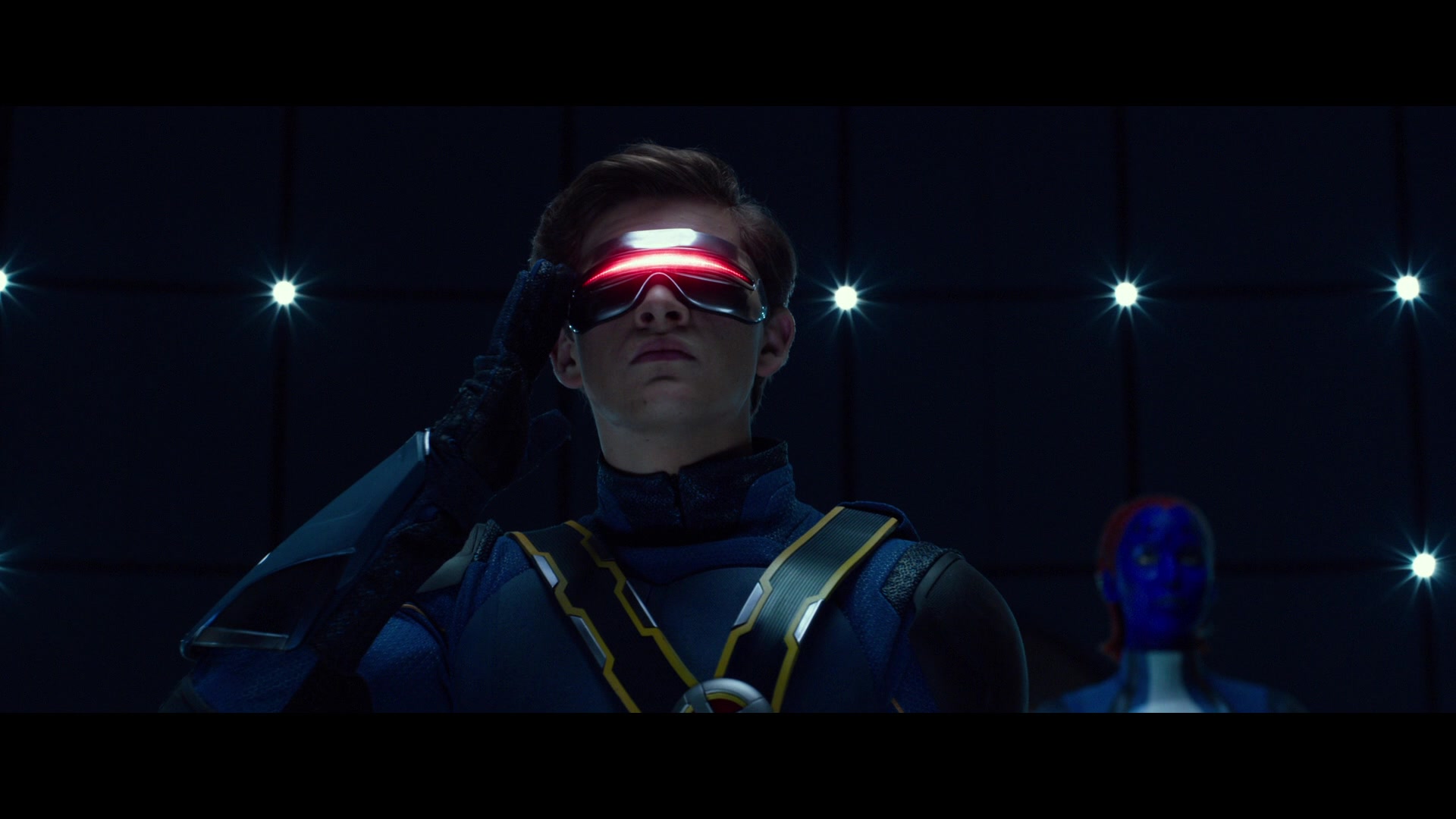 As pointed out by many in the wake of this possible reveal, despite the entire franchise revolving around the many incarnations and off-shoots of arguably Marvel’s most popular franchise (though the line may perhaps now sitting in second-place thanks to The Avengers’ prominence on the silver screen), the film’s title bears no mention of the X-Men.

While some have attempted to argue that this title was chosen due to the film ostensibly taking place prior to the X-Men’s official formation in the MCU, this excuse falls apart in the face of the fact that X-Men: First Class, which showed the conception and formation of Fox’s first-by-story-chronology incarnation of the group, proudly branded itself under the team’s name.

Another suggestion by defenders of the title is that The Mutants will not feature the formation of the team, but rather center on a story concerning the MCU’s overall mutant populace.

However, while admittedly slightly more probable in theory, this argument only holds weight if Disney and Marvel were actively choosing to make every alienating decision imaginable.

These choices would include choosing the name The Mutants as a misdirect to the team’s formation that absolutely no fan would believe (and would likely consider to be the cheapest of marketing ploys), ignoring the fact that nearly every X-Men film featuring the moniker in its title has already centered on the topic of mutants’ roles in their respective continuities, and continuing to push back the X-Men’s official debut in order to focus on content produced under Disney’s ownership of Marvel – such as newly-revealed mutant Ms. Marvel. 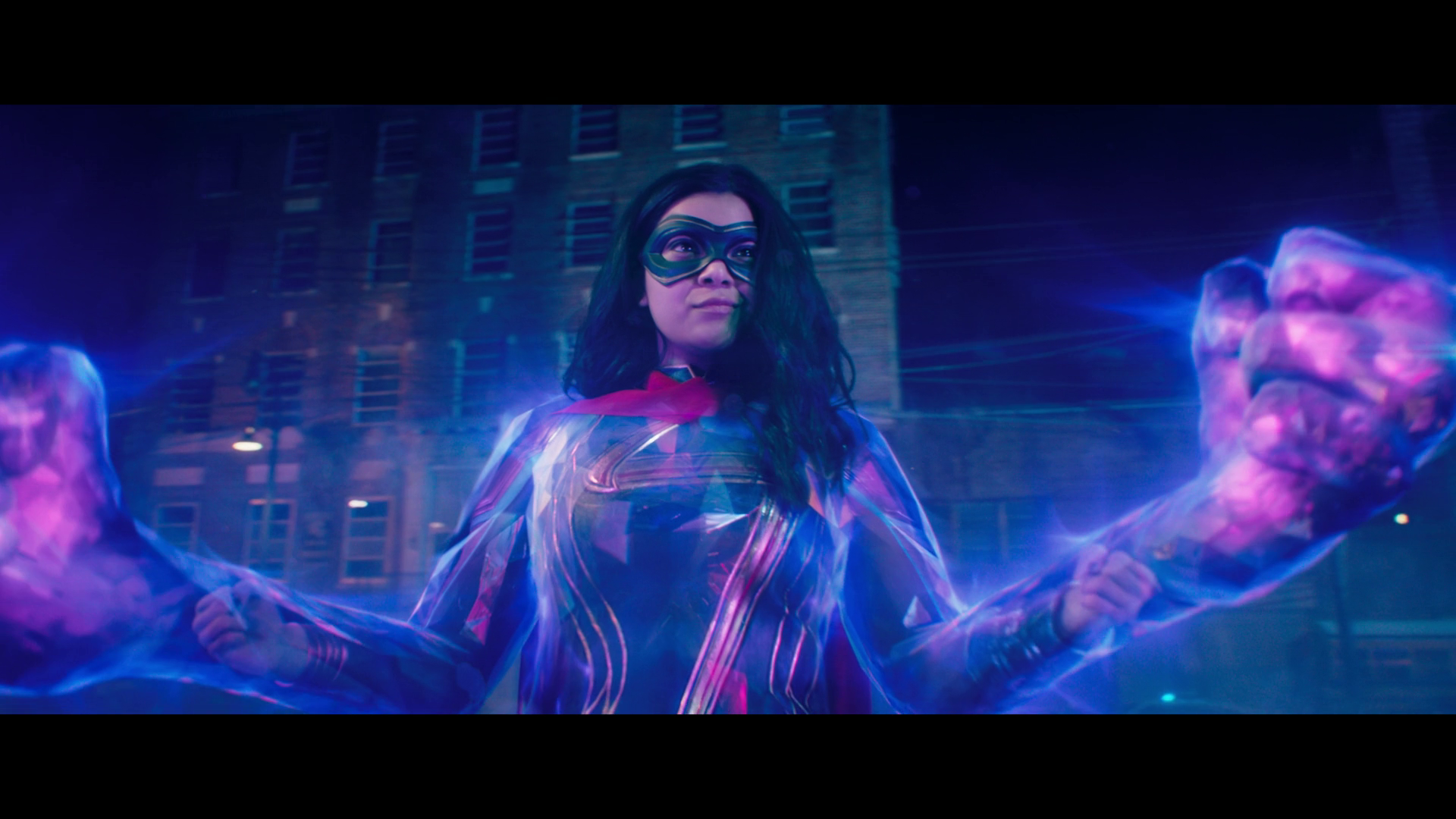 Curiously, this name change comes just two years after Marvel Studios President of Physical, Post Production, VFX and Animation, Victoria Alonso, proudly opined during an interview with Nuke the Fride’s Luis Lecca, “It’s funny that people call it the X-Men, there’s a lot of female superheroes in that X-Men group, so I think it’s outdated.”

“It’s funny, I can’t actually remember the last time you were the one actually risking something,” Lawrence’s Mystique scolds Professor Xavier after the team barely makes it back from a dangerous mission to save a group of NASA astronauts whose lives are threatened after a solar flare causes their craft to malfunction.

“And by the way, the women are always saving the men around here,” she continues. “You might want to change about thinking the name to X-Women.”

NEXT: X-Men ‘97 Head Writer Hints Disney Plus Series Will Reflect Modern Issues: “The World Is A Very Different Place Than When The Original Was First Made”