Recently, there has been a drastic increase in outrage against loli and loli-style artworks and characters. 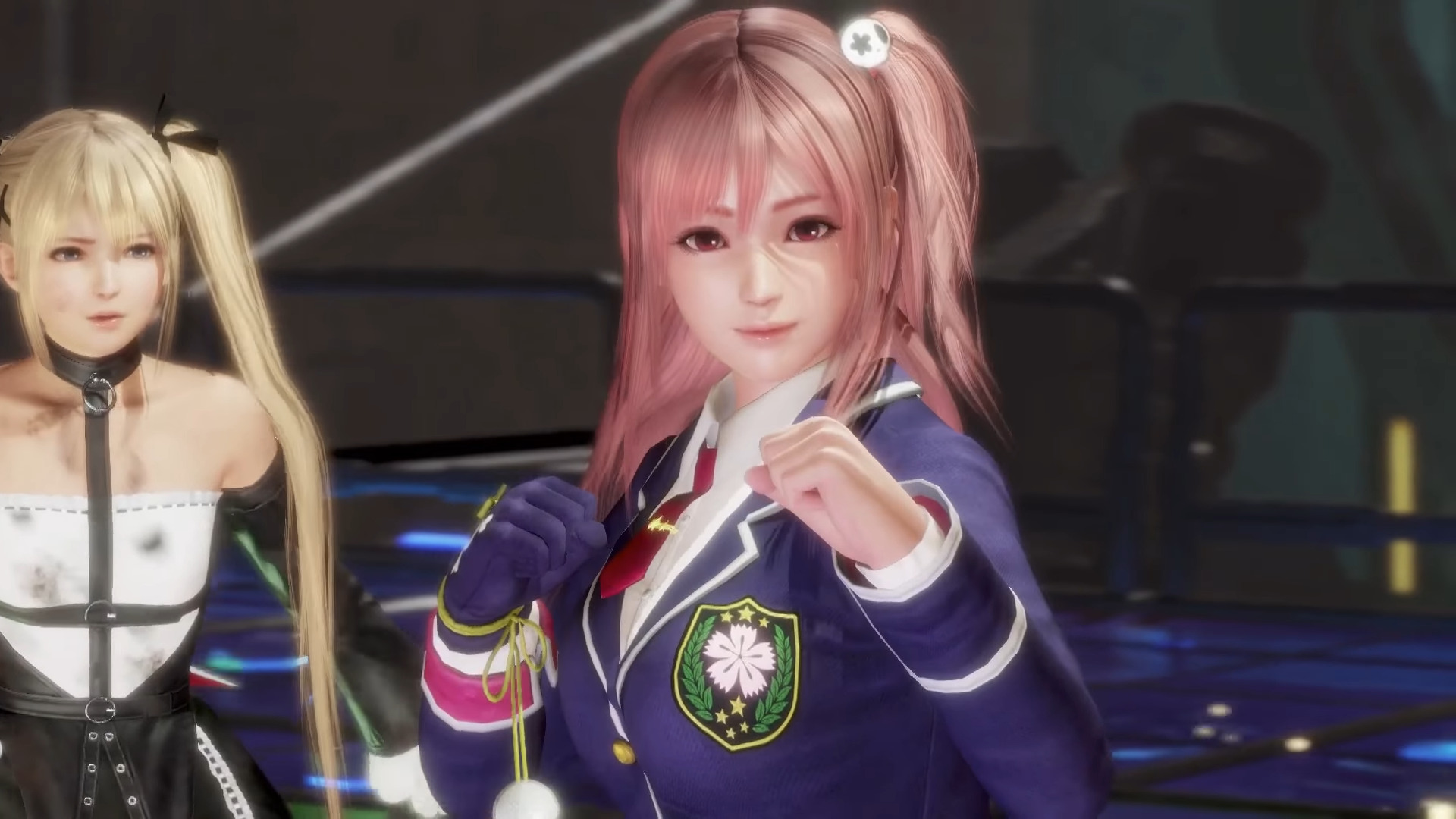 Unable to separate the concept of “young females drawn with baby-like big eyes, a chubby face and a small build” from the real world, critics of the art style and fandom have falsely accused both of promoting sexual violence against real-world minors.

Believing themselves to be performing a societal good, the vocal condemnation campaigns undertaken by opponents have resulted in such outcomes as a Japanese mangaka being harassed, Patreon blanket-purging any art even slightly fitting the style’s standard, and a player being banned from a fighting game tournament for liking the genre’s numerous loli characters. 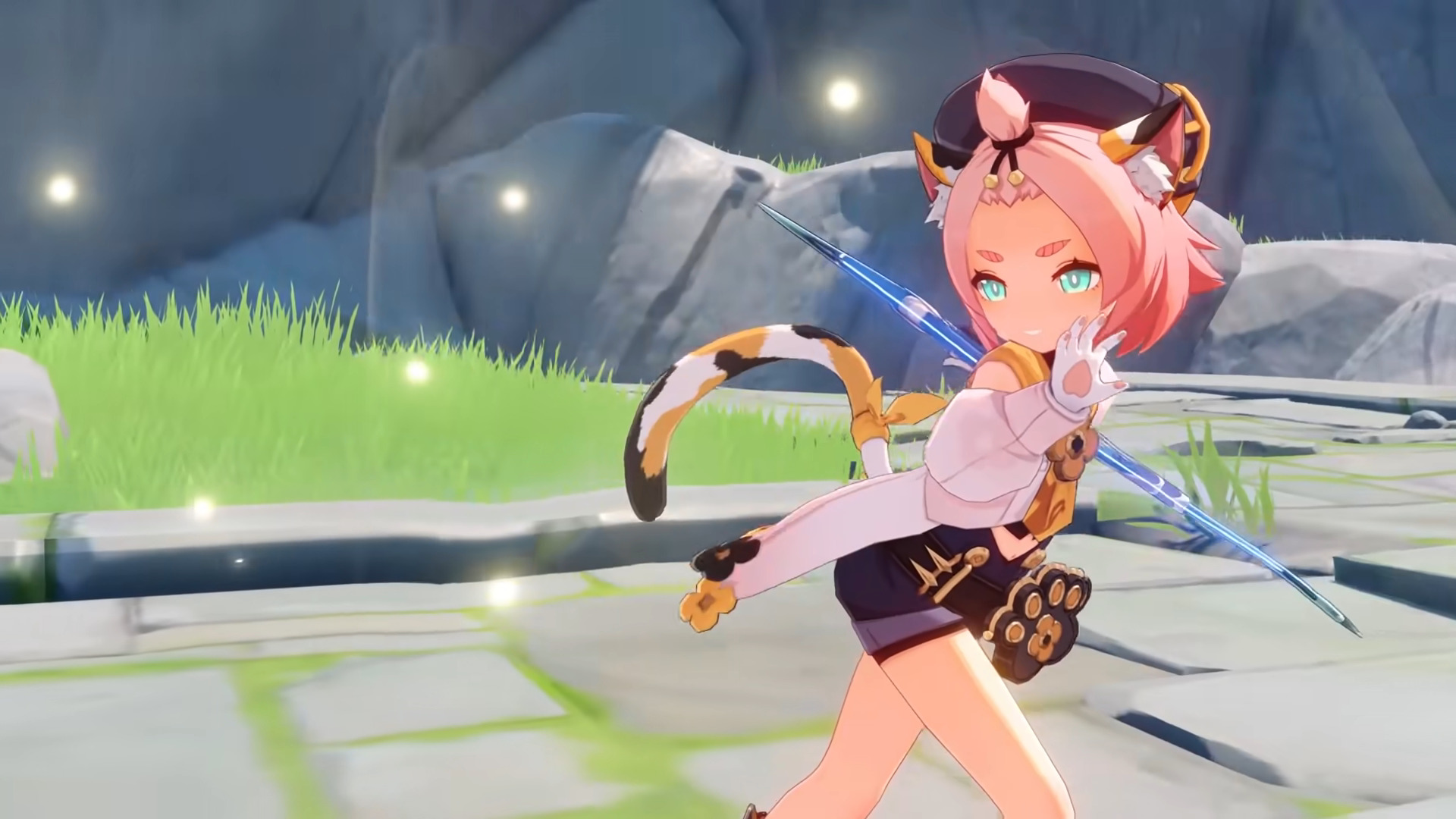 In light of this ongoing attempt to erase any trace of the loli-style from anime and video games and curious as to how this attitude has affected the actual industry, Bounding Into Comics reached out to an insider for their insights.

Graciously taking time out of their day to speak with us after we reached out, writer, 3D artist, developer of Japanese video games, Haru47 spoke with us about this rising trend and what it means for the future of Japanese media in the West. 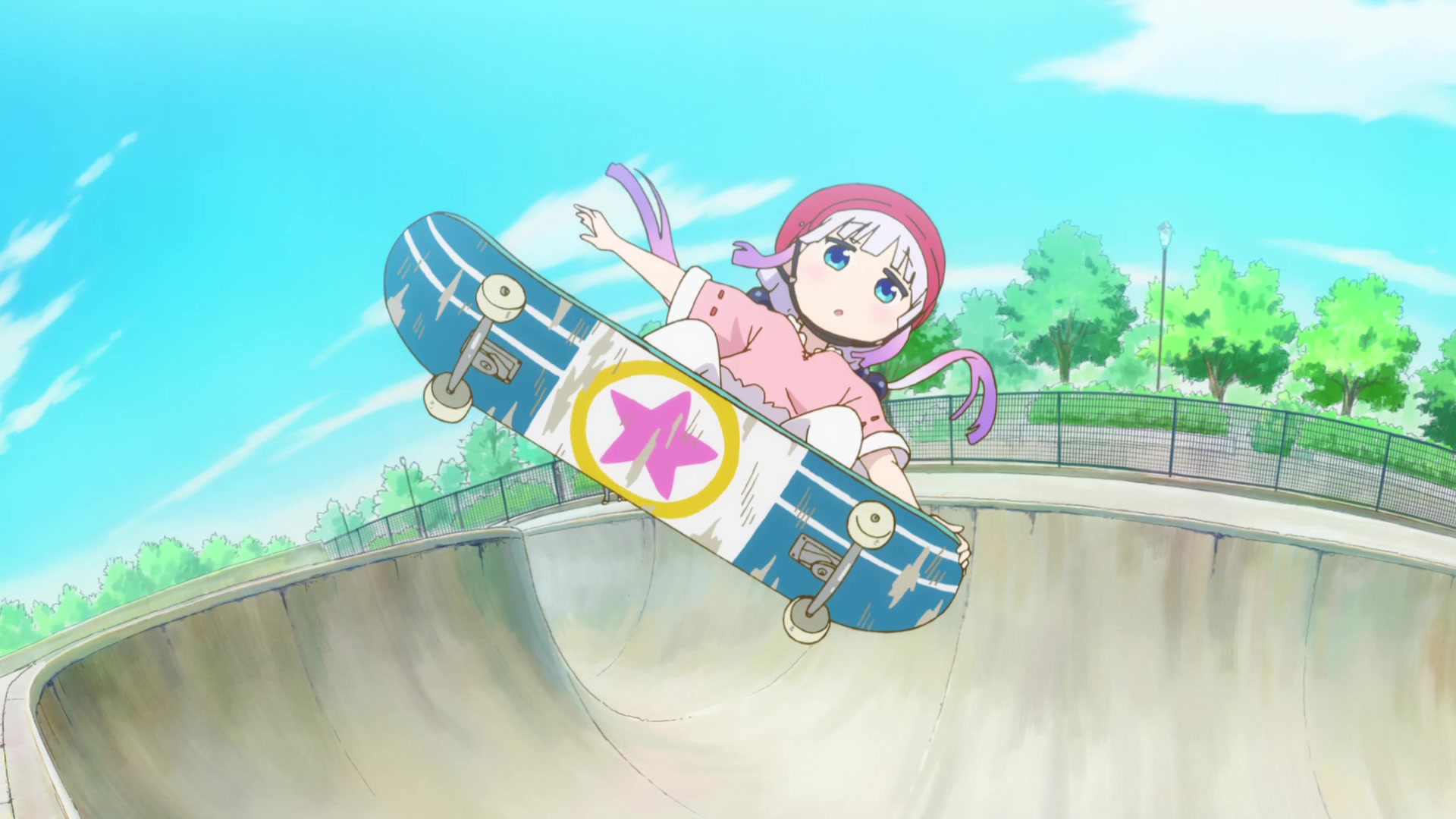 Nerdigans Inc.: What anime and what video game kicked off the rise in loli censorship?

Haru47: “I think the anime that started everything was Kodomo no Jikan, the controversial anime about a loli falling in love with her teacher. I’ve seen a lot of anti-lolicons bring this anime as an example.” 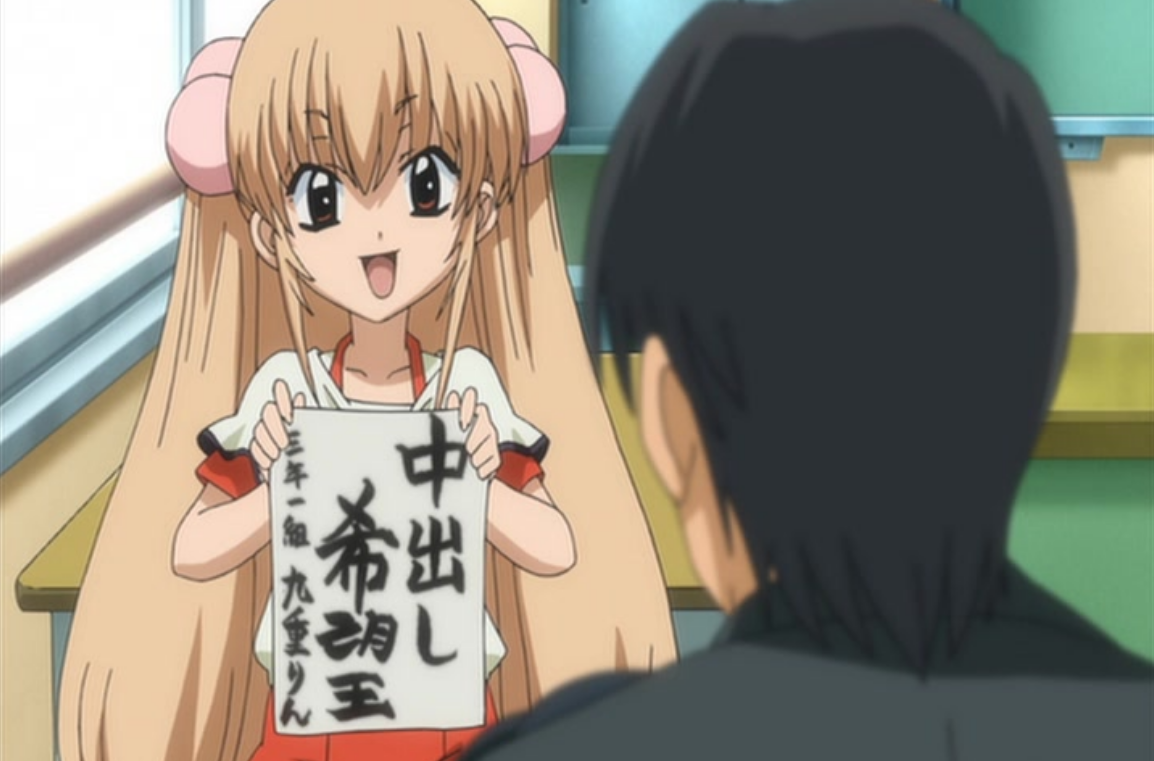 “As for games it was the Nekopara series or any ero loli visual novels. I think also the Senran Kagura series, considering a lot of people were celebrating the censorship it received by Sony.” 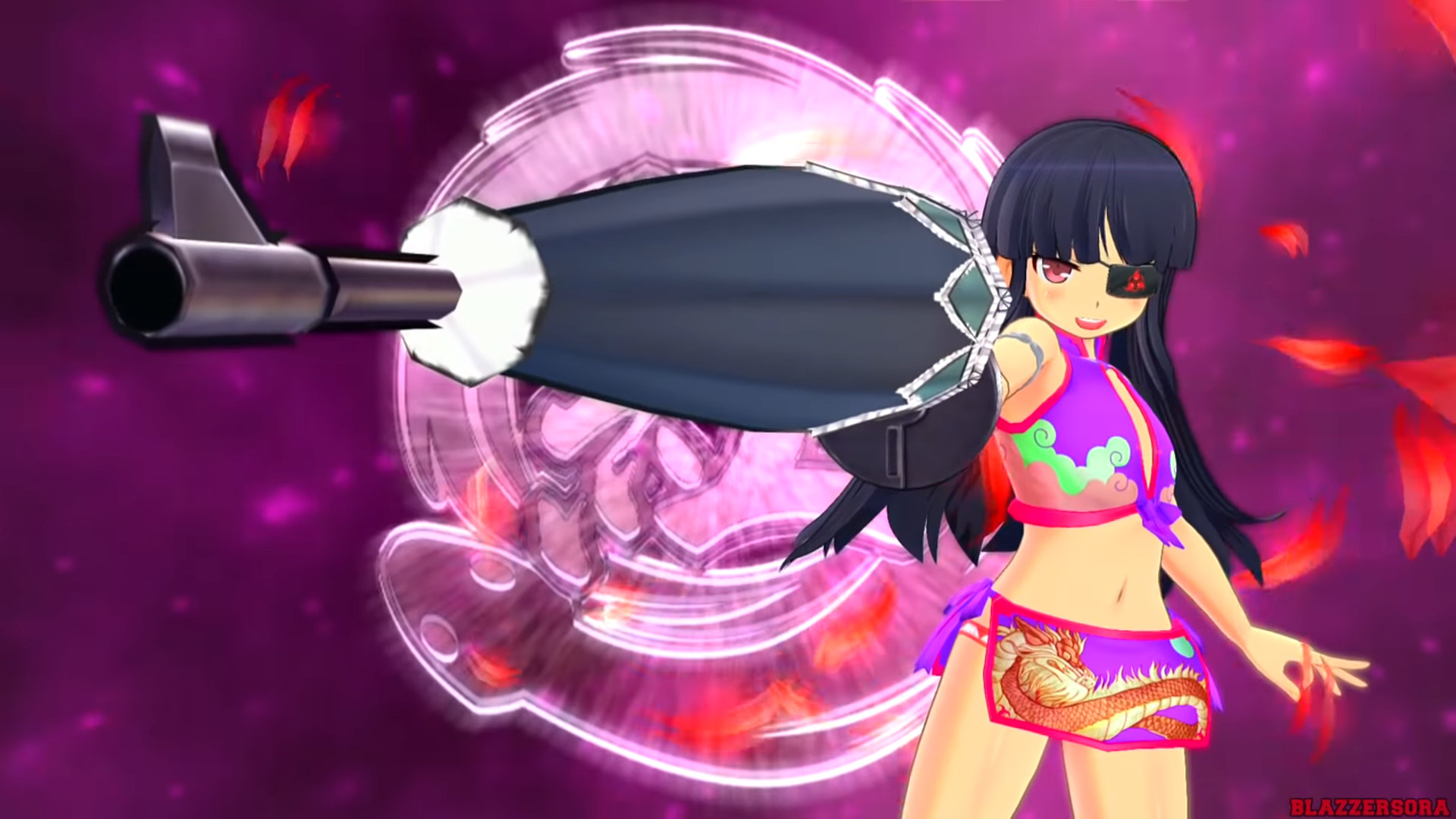 Nerdigans Inc.: When would you say this sudden shift in loli erasure begin?

Haru47: “I personally felt it began in mid-2016. I know it’s probably a longer debacle, but from personal experience, mid-2016 was when anime was becoming more mainstream.”

“All these Normies are just watching the seasonal shows without even bothering to investigate the tropes of the media they consume.” 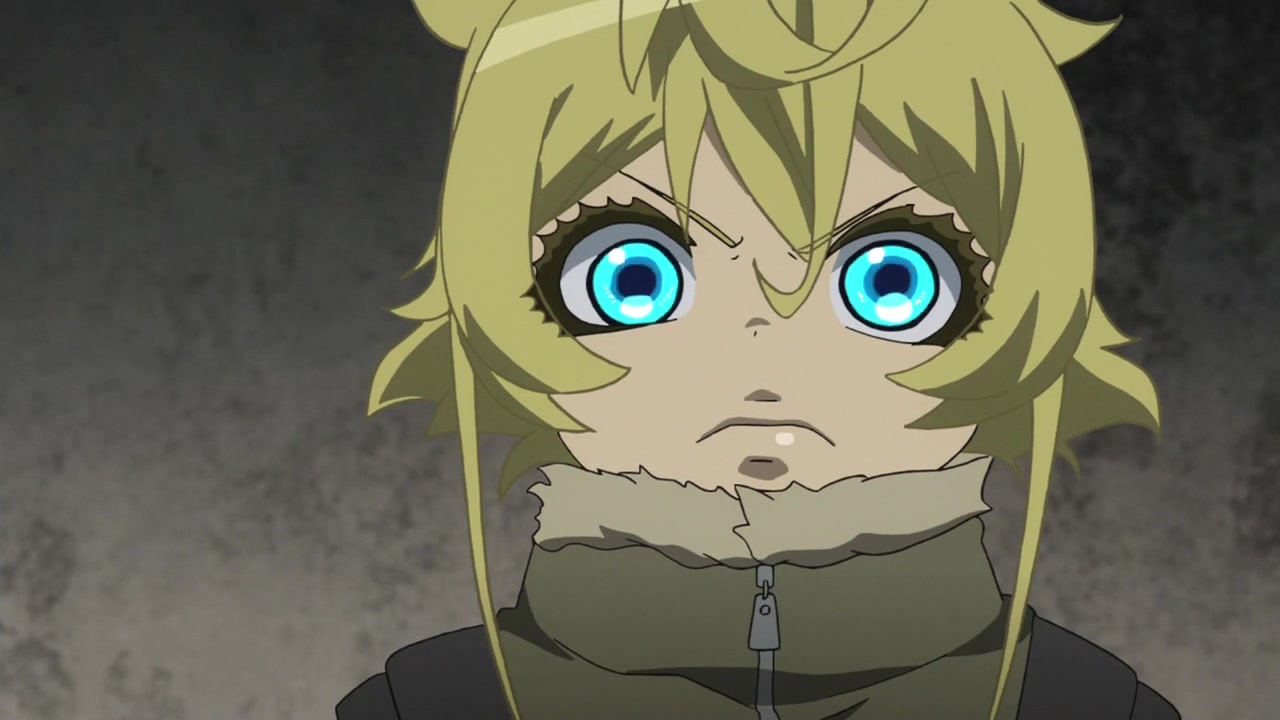 Nerdigans Inc.: Would you say it was around the same time in video games?

Haru47: “Actually, yes – at least for Sony’s part, since in 2016 is when they started with their censorship policy over the #MeToo movement.” 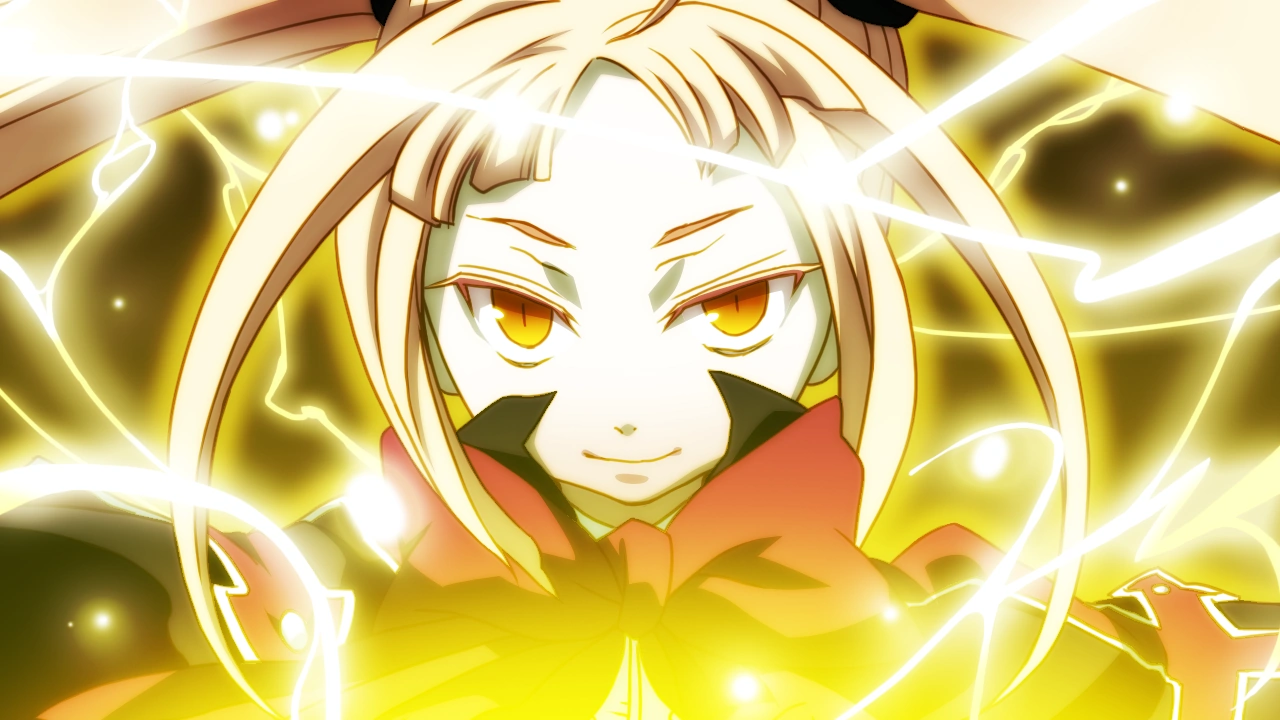 “Kind of ironic they are now facing a gender discrimination lawsuit and one of their VPs got fired for trying to hook up with a minor, but ‘loli bad’ according to Sony.”

(One of the games referred to by Haru47 is Star Ocean 5: Integrity & Faithlessness. At the start of the MeToo era, Square Enix increased the size of Miki’s panties in the overseas release of the series’ fifth installment due to the Western accusations that it oversexualized its underage characters.) 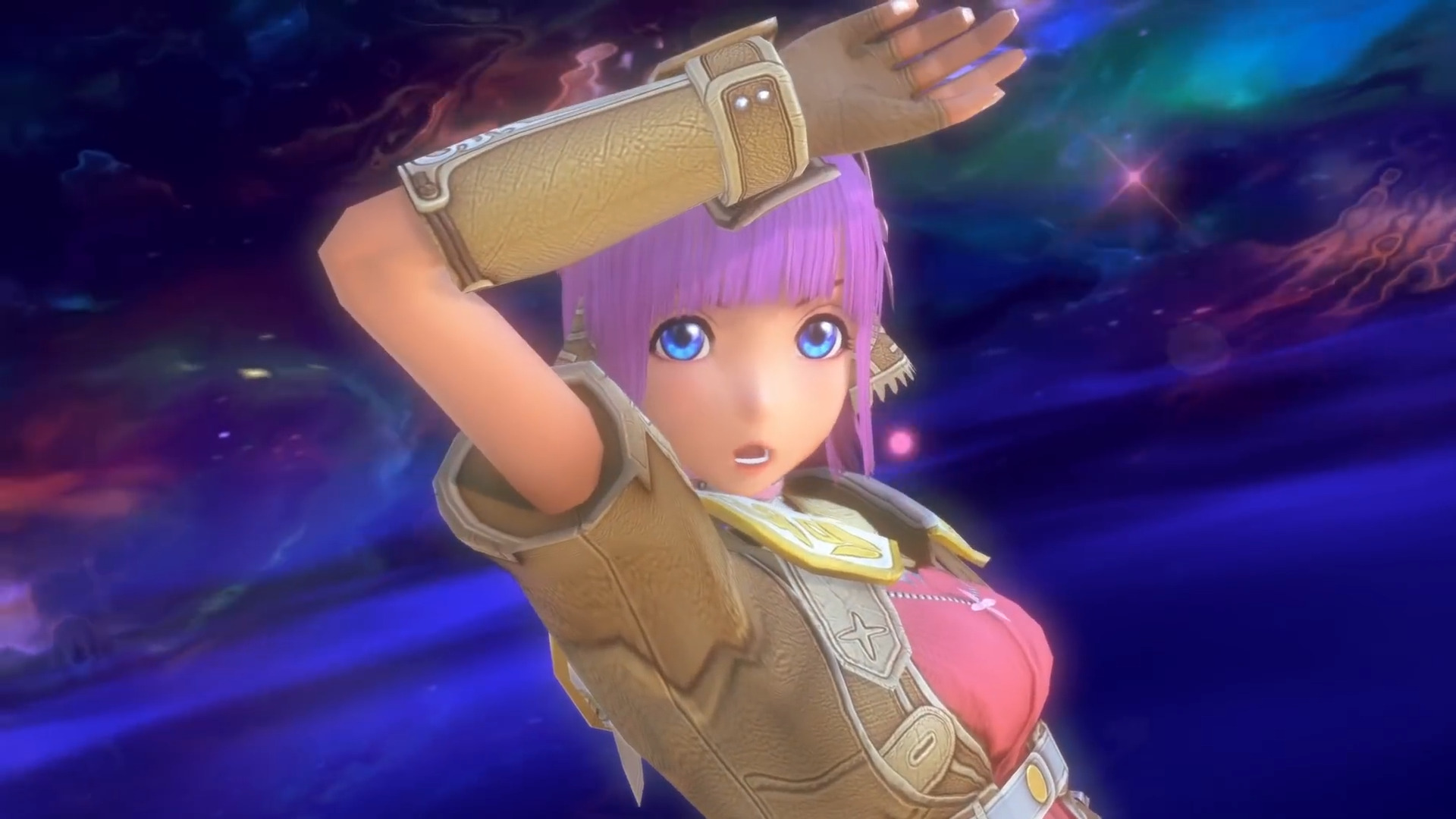 Nerdigans Inc.: Why in particular is there such a prejudice against lolis? Why can’t the loli critics seem to comprehend that the illustrations they are fighting to protect are not real children (and that some lolis are adults)?”

Haru47: “Projection. And I wish I was making this up, but most of the time most of these people are guilty of the same thing they accuse everyone of.” 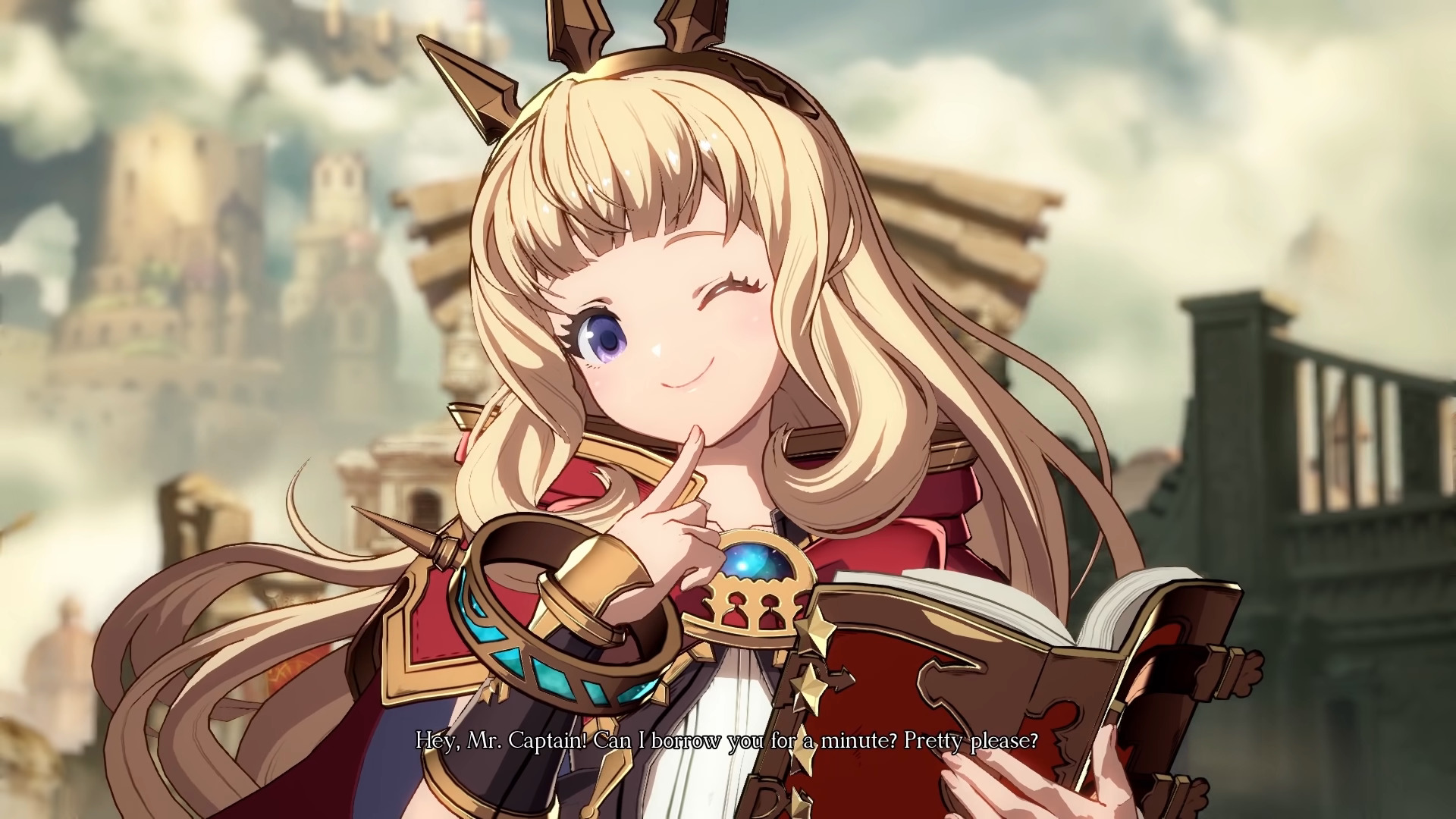 “As for the drawing part, they insist it’s illegal, but the part they missed is that it’s actually pornographic drawings of IRL children that are illegal, while loli is not because it’s based on fictional characters. This was the main reason why Larry Sanger, the co-founder of Wikipedia, reported lolicon content on the site to the FBI, only for the agency to label his reports as a waste of time.” 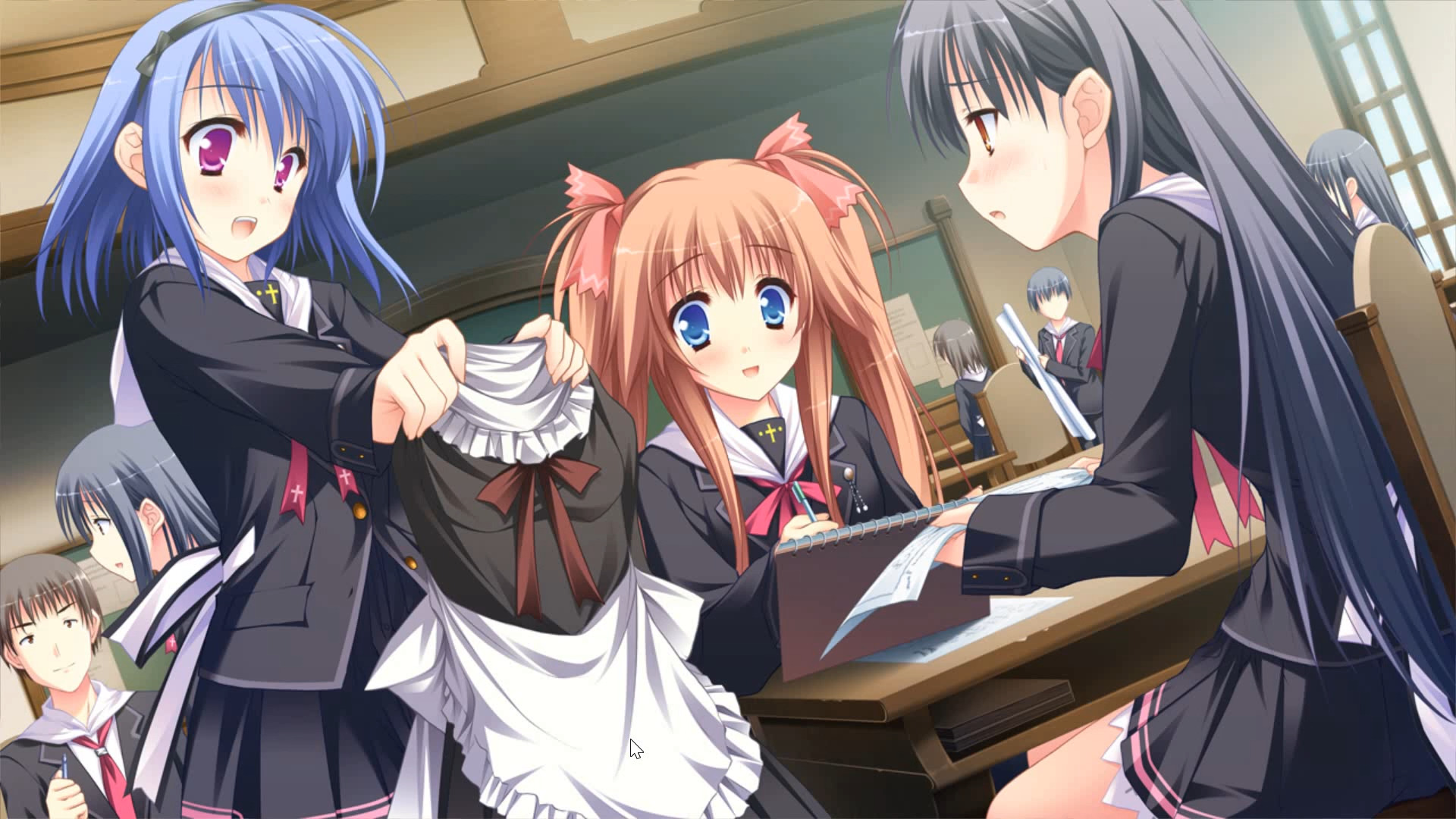 Nerdigans Inc.: I recently spoke to a professional translator regarding the state of the English localization industry and he revealed that the stranglehold a certain group of English localizers had on the video game industry was worse than it was for anime and manga. Are they involved with the western coordinators on the escalated censorship on loli content?

Haru47: “Yes, I believe so, considering that localizers were always complaining on social media about tropes they hate and have actually lied and said the word ‘lolicon’ translates to ‘pedophile’ in Japanese. In reality, the Japanese use another word called ‘shouniseai’ or ‘jidouseai.'” 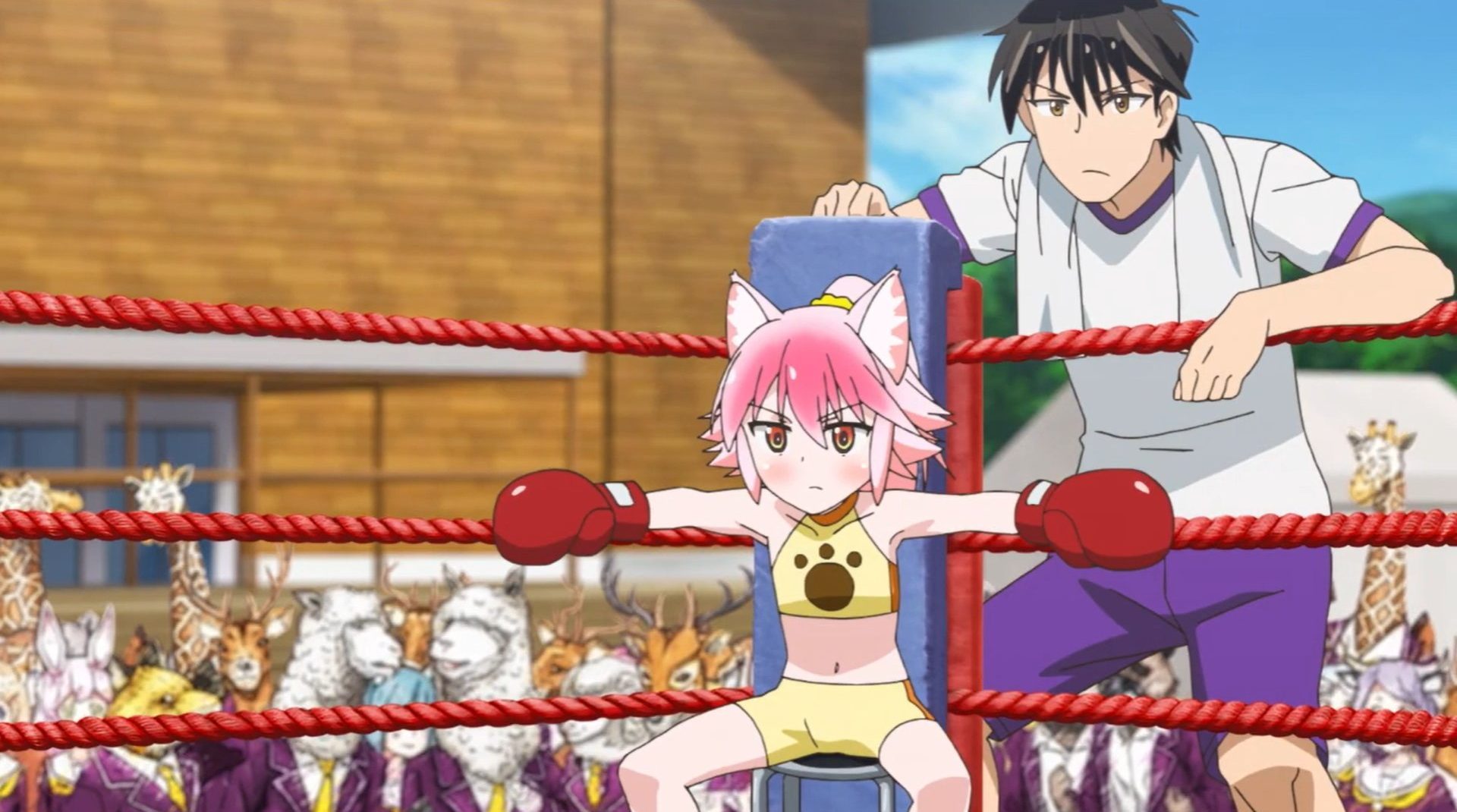 Nerdigans Inc: By now, video game publishers like Sony should have realized that lolicons are a fierce community who are loyal to their loli waifus. Why would the publishers ignore that money in favor of an audience that are more-than-likely not going to play their games? 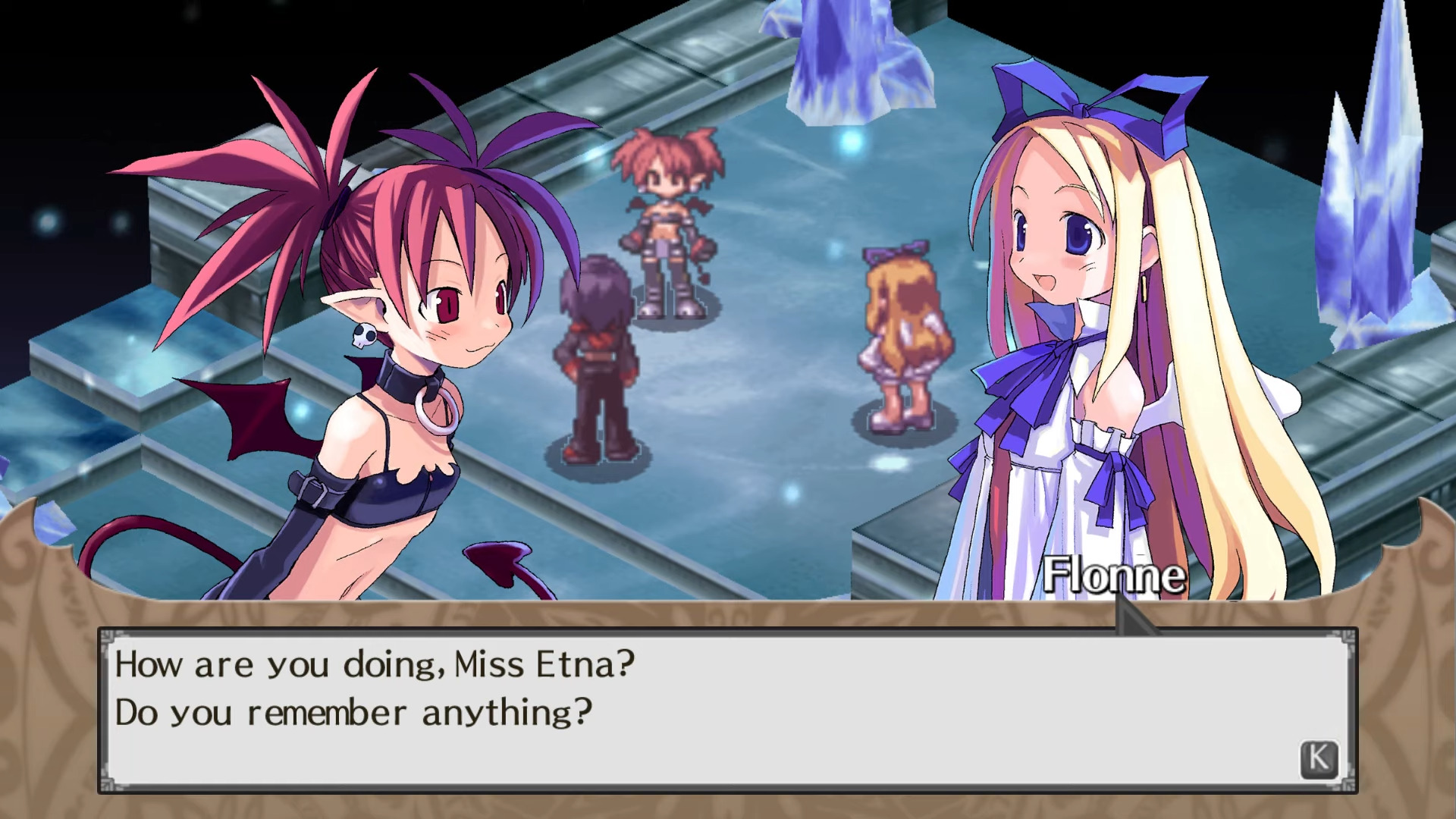 “One of my favorite examples of this hypocrisy is from YouTuber Noralites. She made a long video complaining about loli characters by using the term’ minor coded’ just for people to find that she made a video lusting over Hanako-kun a Shota character and her art page was full of explicit yaoi content of underaged characters.” 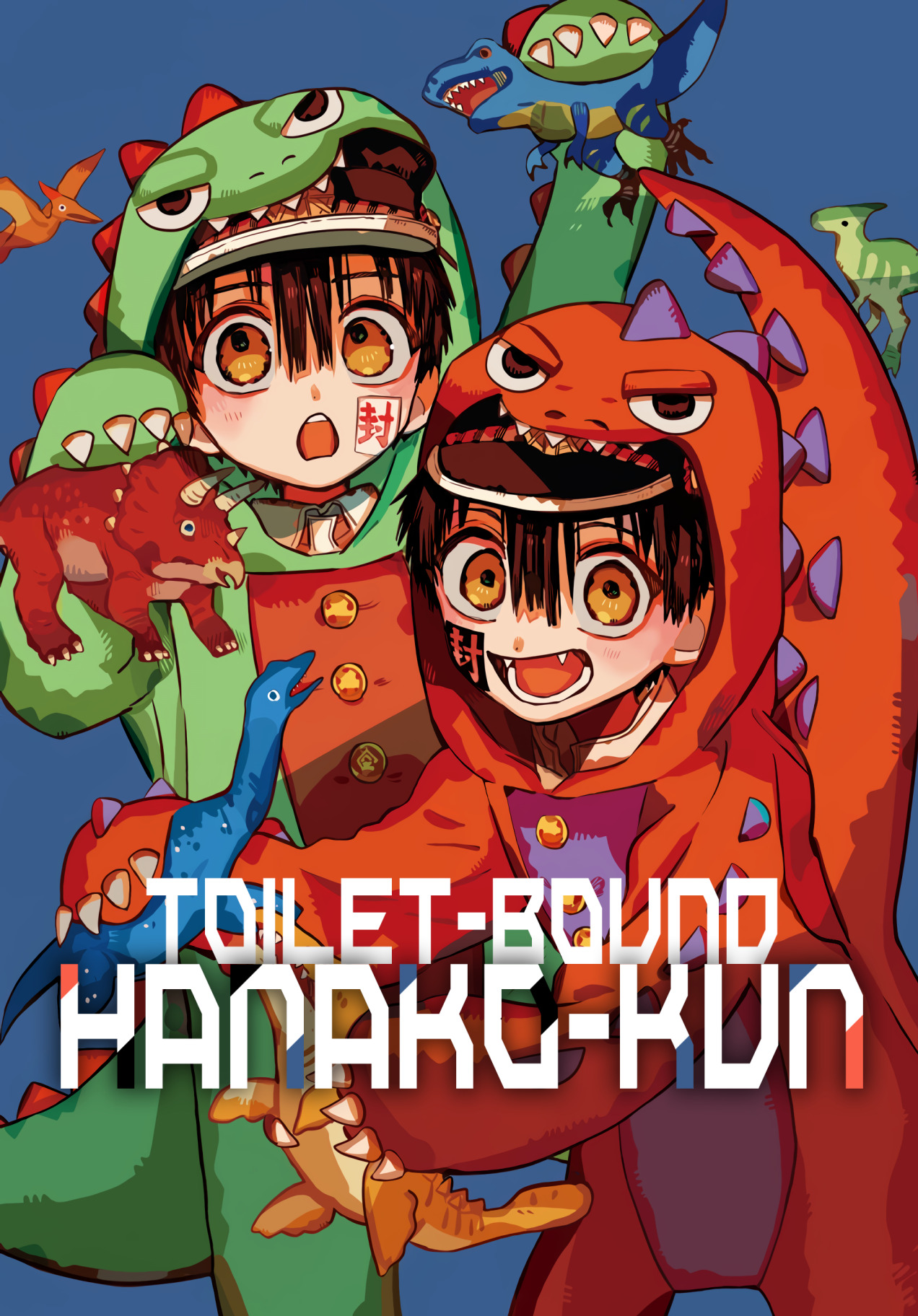 Nerdigans Inc.: What are your thoughts on the Climax of Night loli ban scandal?

Haru47: “I think it was a really stupid ban. Imagine getting banned over meme that says you like lolis.” 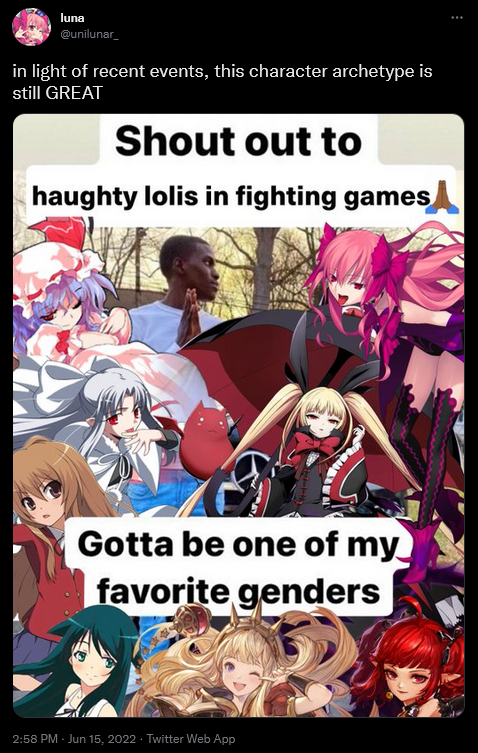 “The organizers of the event started calling the devs of Melty Blood ‘pedos’ while still using their product for their own monetary gain. We’ve come to the point you can’t express yourself if you like a certain character trope because higher ups will throw you under the bus to appeal to a minority of annoying people.” 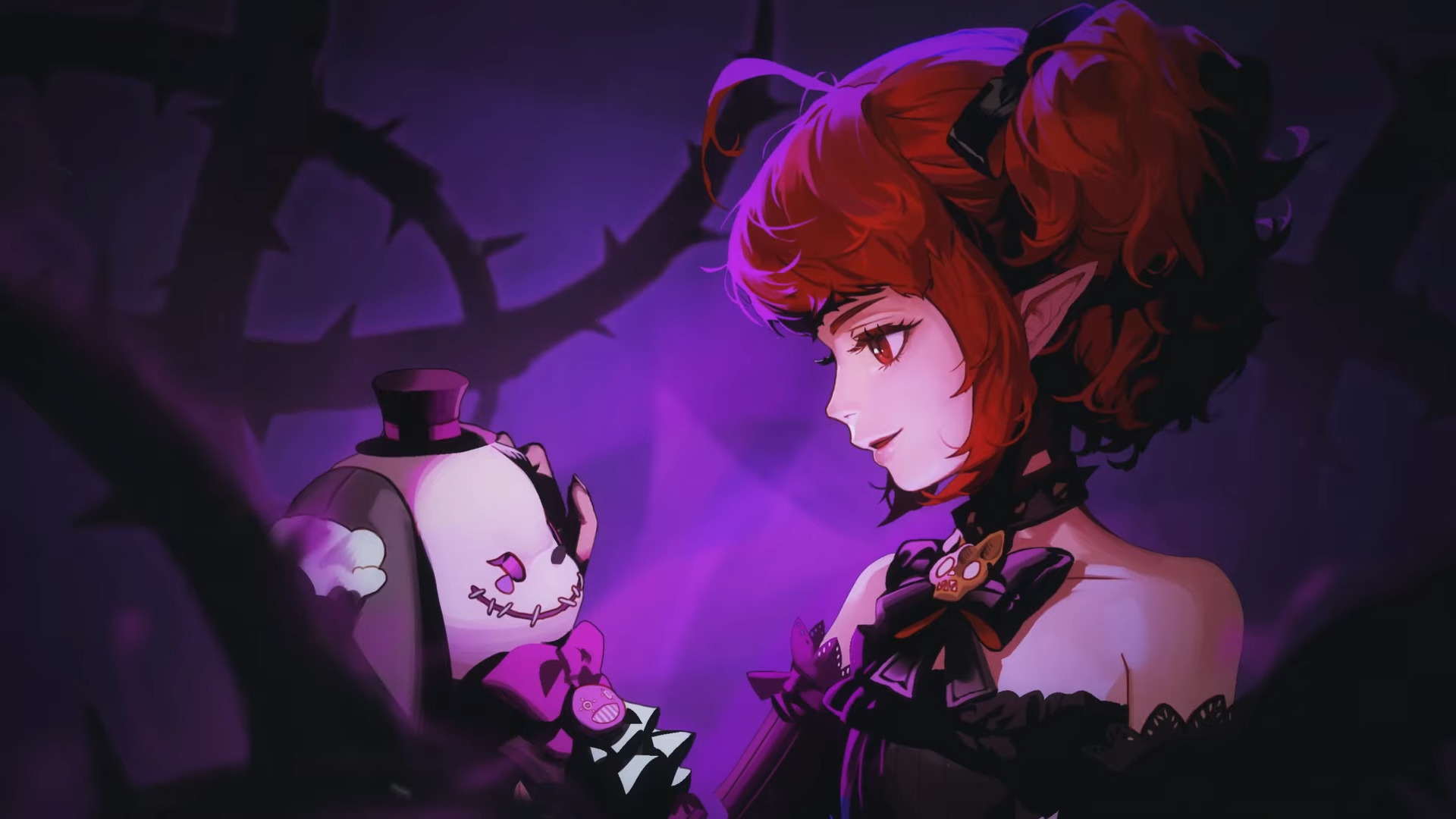 Nerdigans Inc.: What actions can the video game community take to fight back against censorship?

Haru47: “As a developer, I say don’t buy their censored products. Hit publishers where it hurts them. As a consumer they offered you a product a certain way, just so they later backpedal and expect you to give them money.” 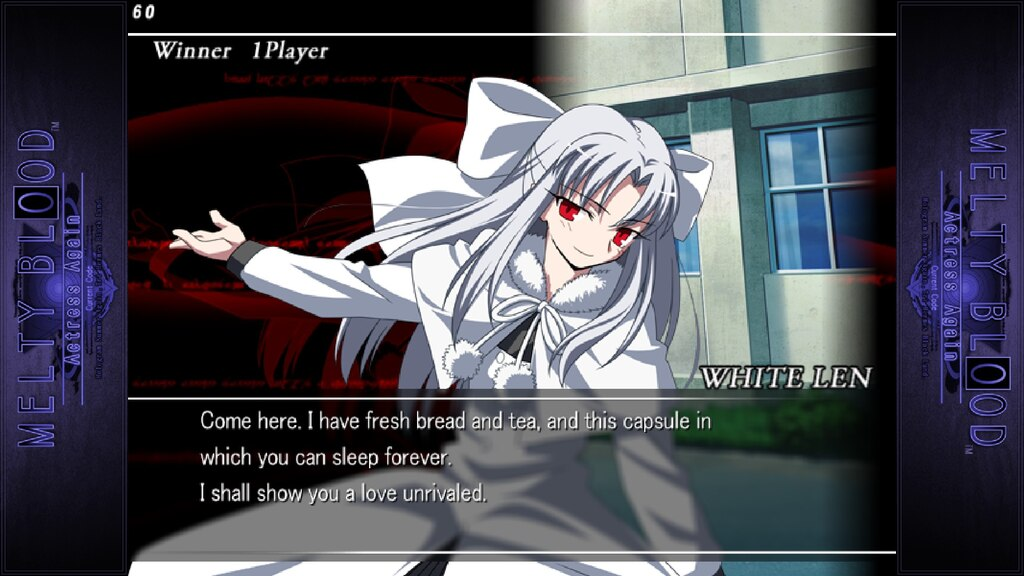 Nerdigans Inc.: Recently, the manga community has taken their English localization concerns to the Japanese publishers. Should video game fans begin to take a similar approach?

Haru47: “They’ve basically been taking the same approach. The thing is whether or not the publishers are willing to listen.” 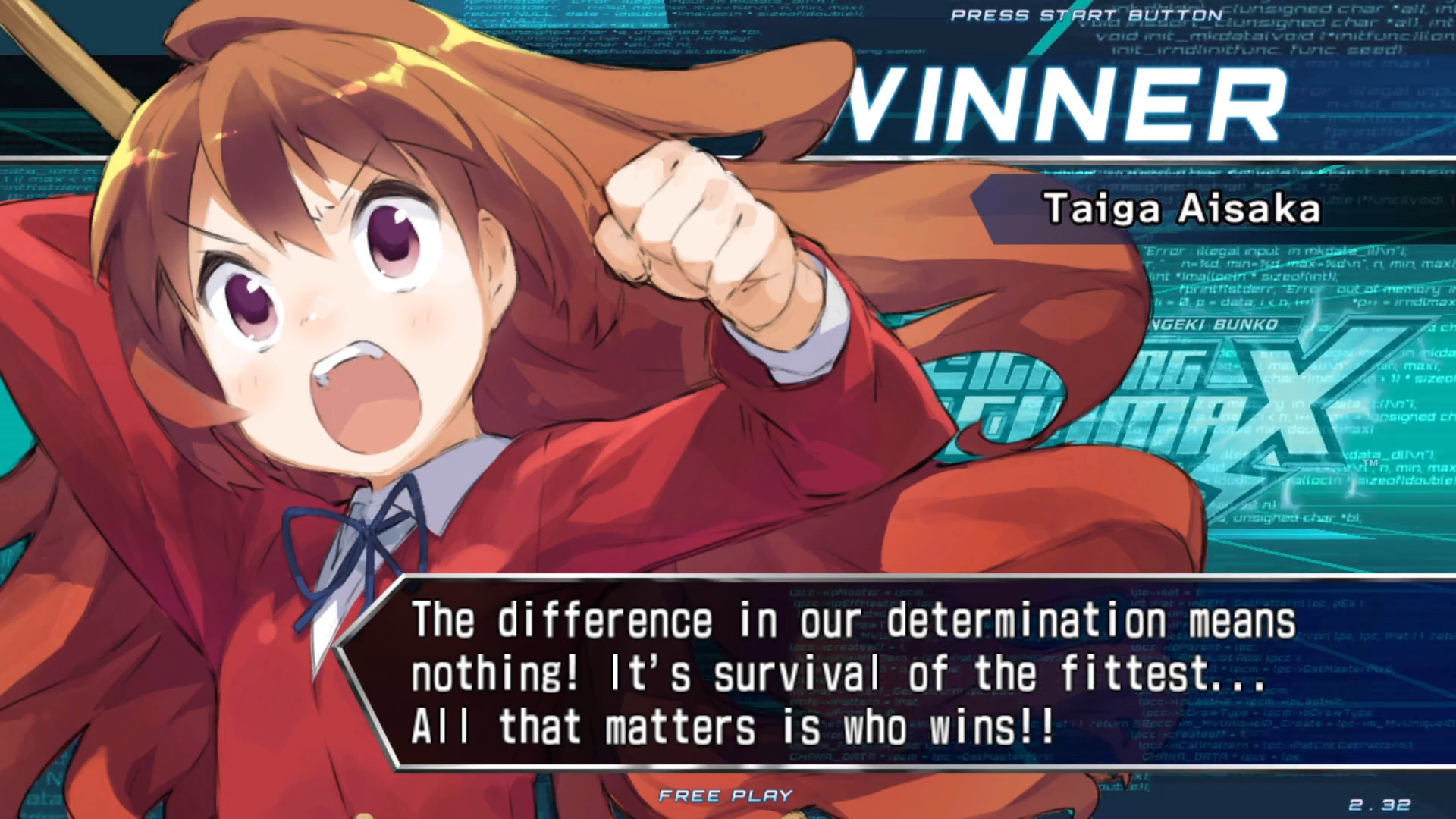 (Editor’s Note: Originally, this article and its title referred to @Haru47 as a “Japanese video game developer”. While this phrasing was meant to describe his role as a developer who works on Japanese game, it unfortunately – but understandbly – gave some readers the mistaken impression that the developer was a Japanese native.

As such, the text has since been updated to clarify that @Haru47 is a “developer of Japanese video games”.)