Andor actress Fiona Shaw made it abundantly clear that the upcoming Star Wars series will be a political commentary on Donald Trump rather than a Star Wars adventure.

Andor is described by Lucasfilm as a series that “explores a new perspective from the Star Wars galaxy, focusing on Cassian Andor’s journey to discover the difference he can make. The series brings forward the tale of the burgeoning rebellion against the Empire and how people and planets became involved. It’s an era filled with danger, deception and intrigue where Cassian will embark on the path that is destined to turn him into a rebel hero.”

The series is created by and showrun by Tony Gilroy, who wrote Rogue One: A Star Wars Story, Michael Clayton, as well as the Bourne trilogy and The Bourne Legacy.

Shaw, who plays a character named Maarva, spoke with Empire about the upcoming series telling them, “Tony [Gilroy] has written a great, scurrilous [take] on the Trumpian world.”

“Our world is exploding in different places right now, people’s rights are disappearing, and Andor reflects that. [In the show] the Empire is taking over, and it feels like the same thing is happening in reality, too,” she explained. 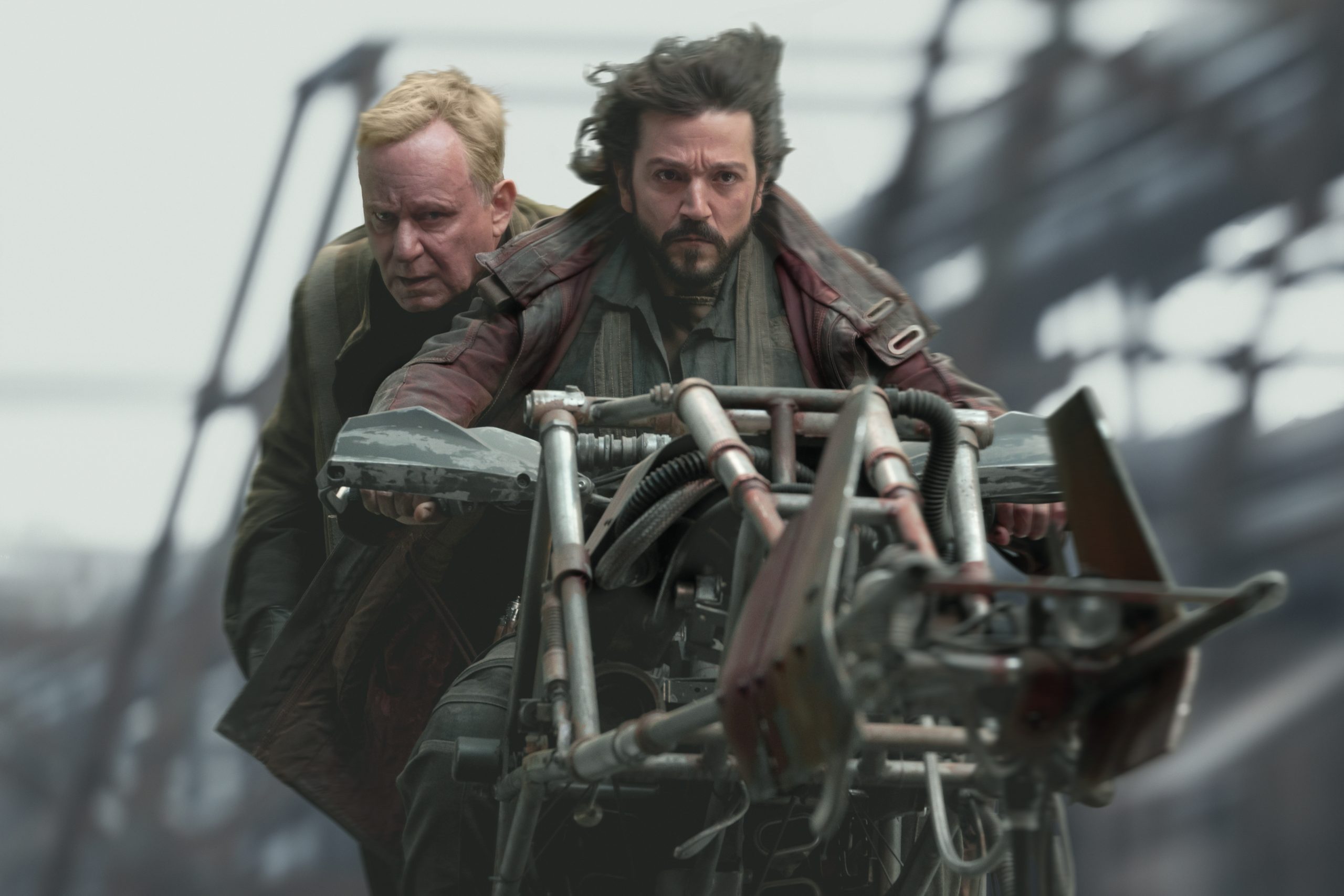 As for Gilroy, he previously indicated the show would be contradicting previously established Star Wars canon.

Gilroy then added, “It’s upside down, or it’s sideways, or it’s the opposite of what you thought was true. Or it’s way more interesting than you had ever thought. Or that’s a lie and there’s a reason for it. I would say that there’s some surprises in store.”

He then specifically referenced Mon Mothma and her role in the fourth episode of the show, “I bet that when episode 104 plays, when Mon Mothma finishes the episode, that there’ll be people tweeting about Mon Mothma.”

However, he also notes, “I mean, I want my wife to be watching this show. She couldn’t care less. She’s not that interested in it. She hasn’t been interested in it for the last two years. But my goal is that she really is like, Oh, my God, I’ve got to see the next episode. Without losing anybody, it’s really about enhancing what we have.”

What do you make of Fiona Shaw’s comments about Andor?