According to Image Comics co-founder Erik Larsen, the most important element needed for America to heal and move on from its current divisions is for former U.S. President Donald Trump to be “executed for treason on the White House lawn.” 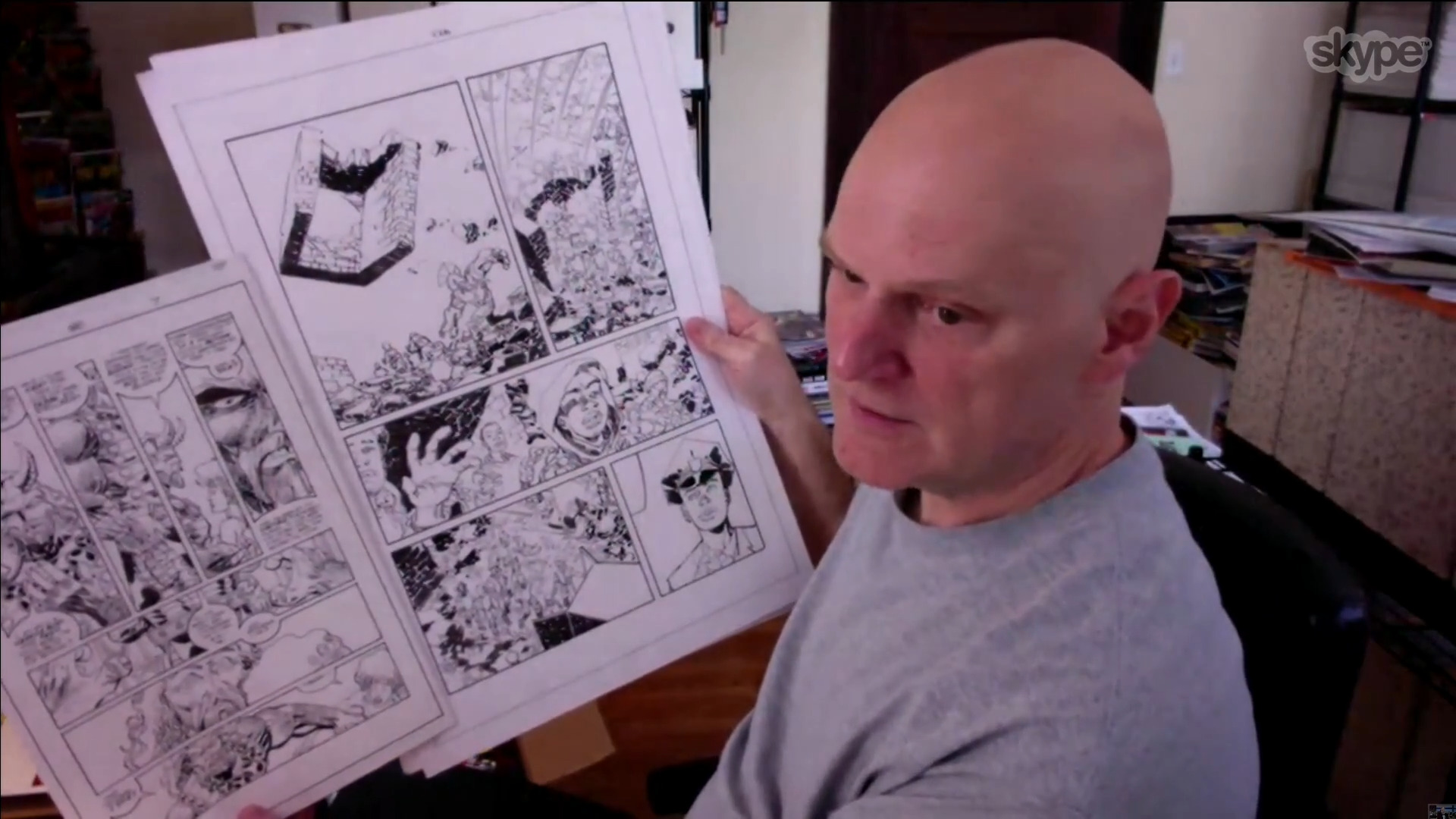 The Savage Dragon creator shared his solution for America’s current ills in response to the FBI’s August 8th raid of Trump’s Mar-A-Lago residence in search of purported documents he is alleged to have taken from the White House upon the end of his 2016-2020 term. 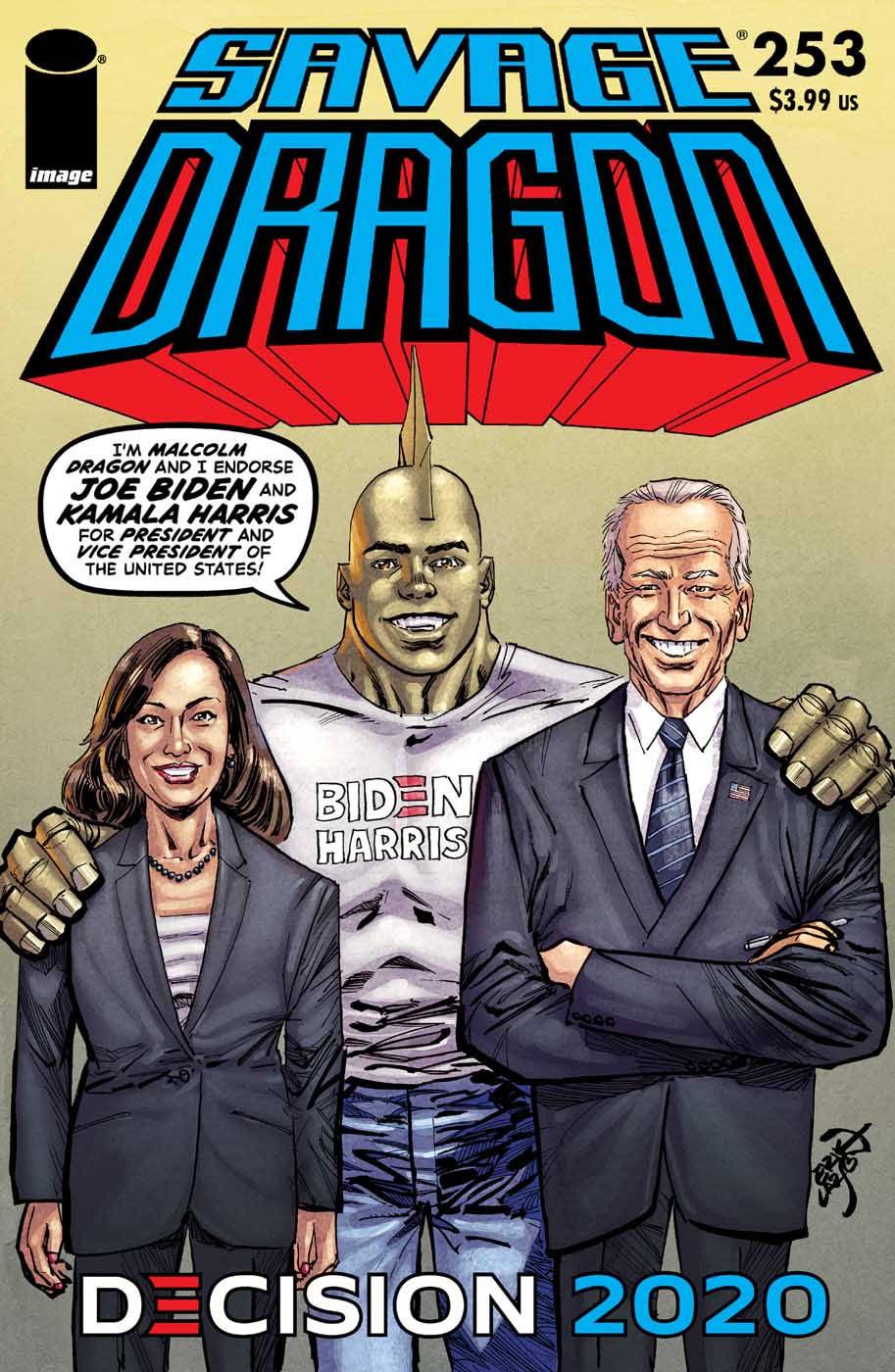 According to the warrant which gave permission for the raid, as signed by U.S. Magistrate Judge Bruce Reinhart and later obtained by Breitbart, the federal law enforcement agency executed their sweep of Trump’s property in search of any items that could potentially be in violation of the United States Code statutes pertaining to “gathering, transmitting or losing defense information” (18 U.S. Code § 793), “Concealment, removal, or mutilation generally [of information]” (§ 2071), and “Destruction, alteration, or falsification of records in Federal investigations and bankruptcy” (§ 1519). 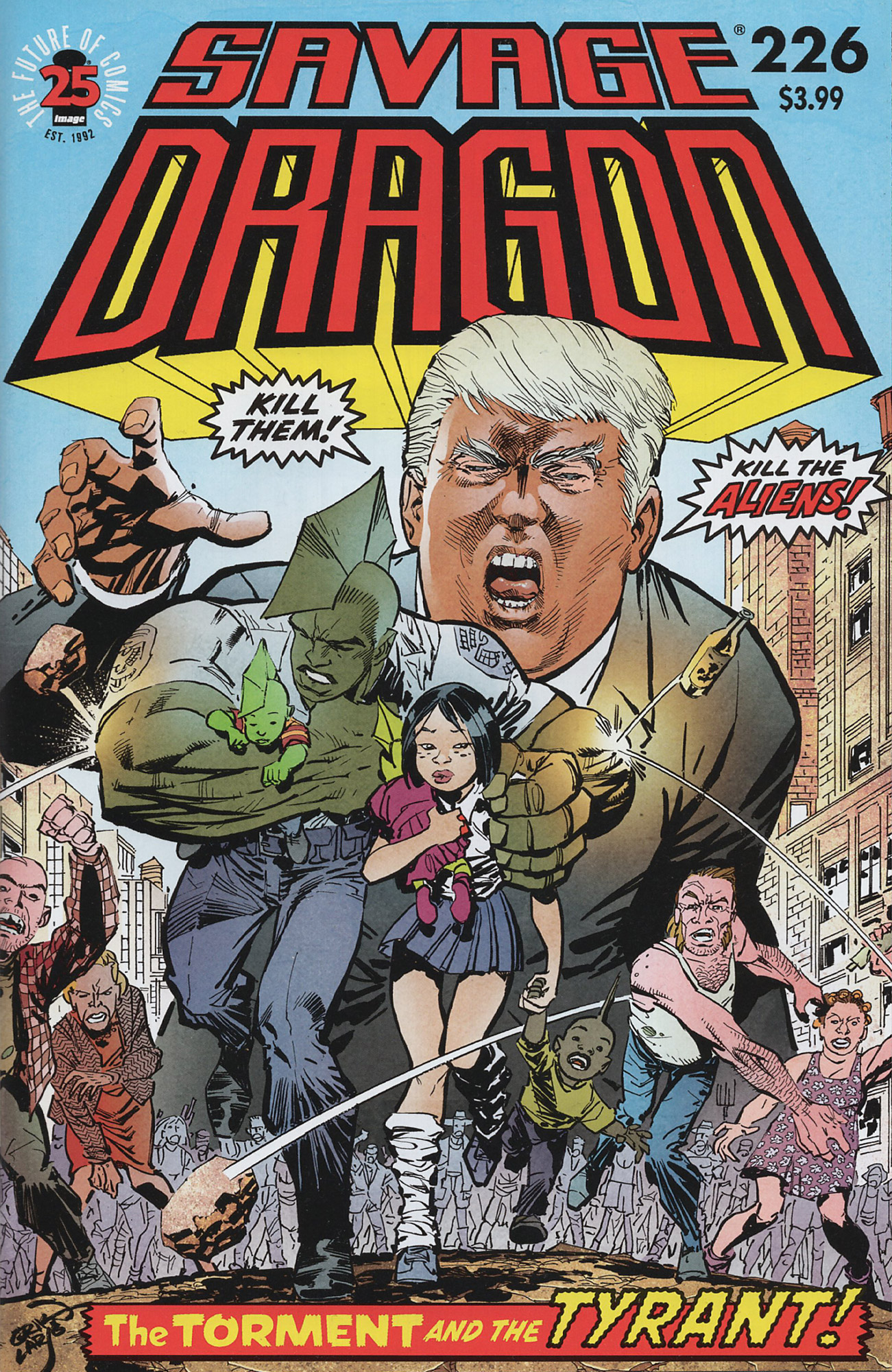 Items looked for by the FBI included “any documents with classification markings, along with any containers/boxes (including other contents) in which such documents are located”, “information, including communications in any form, regarding the retrieval, storage, or transmission of national defense information or classified material”, “any government and/or Presidential Records created [during his presidency]” and “any evidence of the knowing alteration, destruction, or concealment of any government and/or Presidential Records, or of any documents with classification markings”. 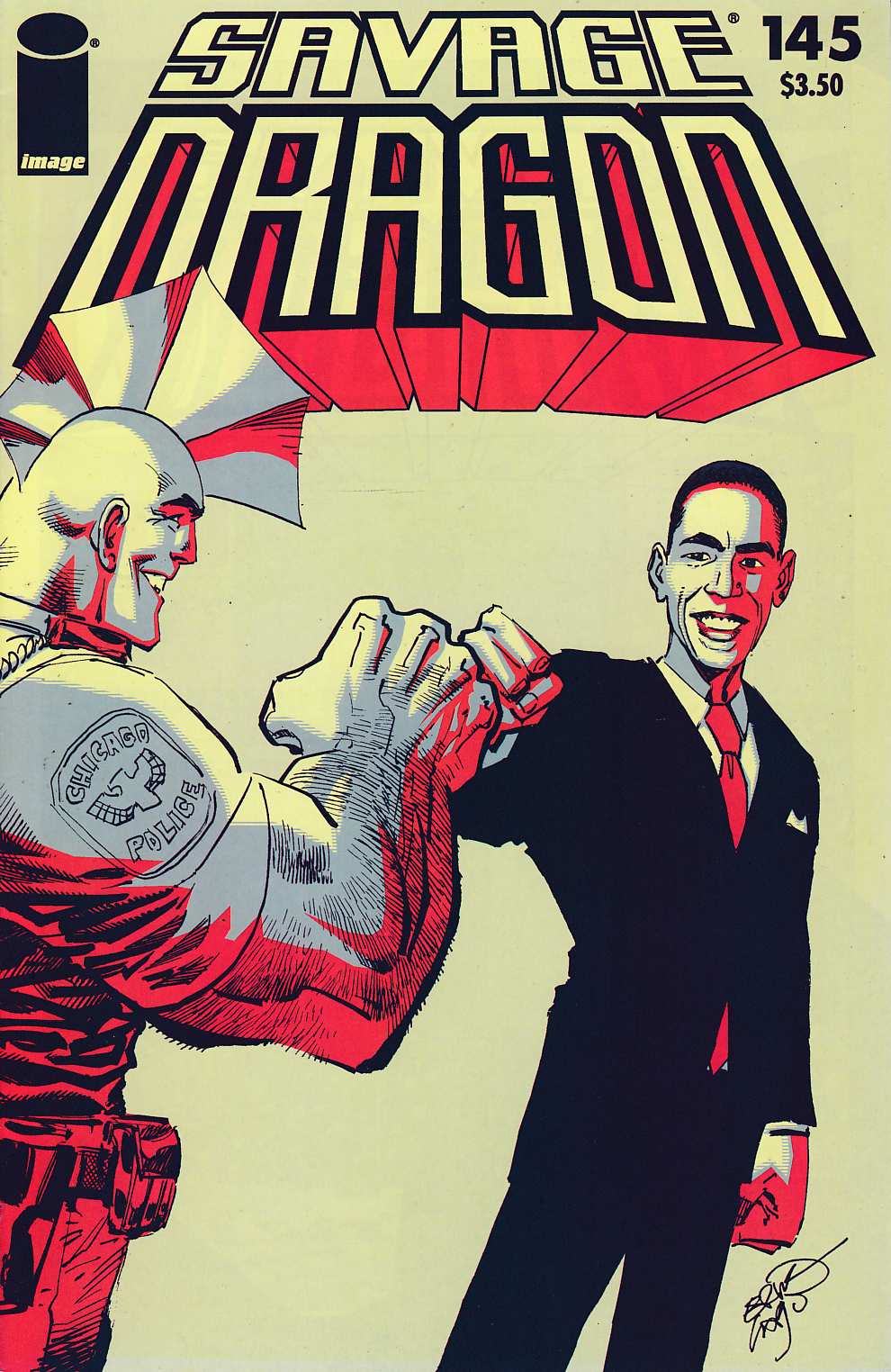 Following a full week – and day in particular – of retweeting various pundit takes and news developments relating to the raid, Larsen took to his personal Twitter on the evening August 11th to opine, “Donald Trump being executed for treason on the White House lawn is the closure America needs to start the healing process.”

“Wondering if Trump stealing classified documents about nuclear weapons is, at last, the tipping point where the GOP finally tries and distance themselves from the guy or if they’ll attempt to paint that as totally cool,” he continued.

Following up on this sentiment the next day, the comic creator would add, “#TRE45ON is trending on Twitter. As hashtags go, that’s a pretty solid one.”

NEXT: Image Comics Founder Erik Larsen Calls For “Numbskulls” Who Refuse COVID-19 Vaccine To Be Made “Social Pariahs”