According to an alleged insider, Marvel Studios’ recent diversity push is not intended to send a message of denigration towards the ‘acceptable target’ demographic of straight white men, but rather cynically squeeze what extra money that can be from American audiences in order to make up for the fact that their sales in China are going less spectacularly than they expected – to the point where the brand is pretty much “dead” within the borders of the communist country.

The supposed insider provided their insight into Marvel’s death spiral to noted Disney scooper WDW Pro, who in turn scrubbed their message of identifying info and published its contents to Disney-centric news outlet That Park Place.

Prompted to share their information after finding themselves impressed with the scooper’s previous sharing of an alleged Disney insider’s explanation as to why the company’s Marvel and Star Wars toy sales are flailing, the Marvel Insider informed WDW Pro that “the new stuff isn’t selling.”

“What is going on right now with Marvel is the same thing that happened with Star Wars,” they explained. “It’s a vicious loop. It all comes down to two big factors > China and ego.”

Expanding upon this assertion, the insider revealed, “Marvel is dead in China. Not the brand. The sales,” as “The Chinese government wants to play hardball, wants to cut off the MCU from their box office.”

“It’s all politics and propaganda,” they said. “They want the biggest movies made in China, playing in China. But that was the big driving force behind Marvel strategy for a decade. We were supposed to get to finish Infinity Stone saga, saturate western markets, then growth was in Beijing. Now we’re locked out.” 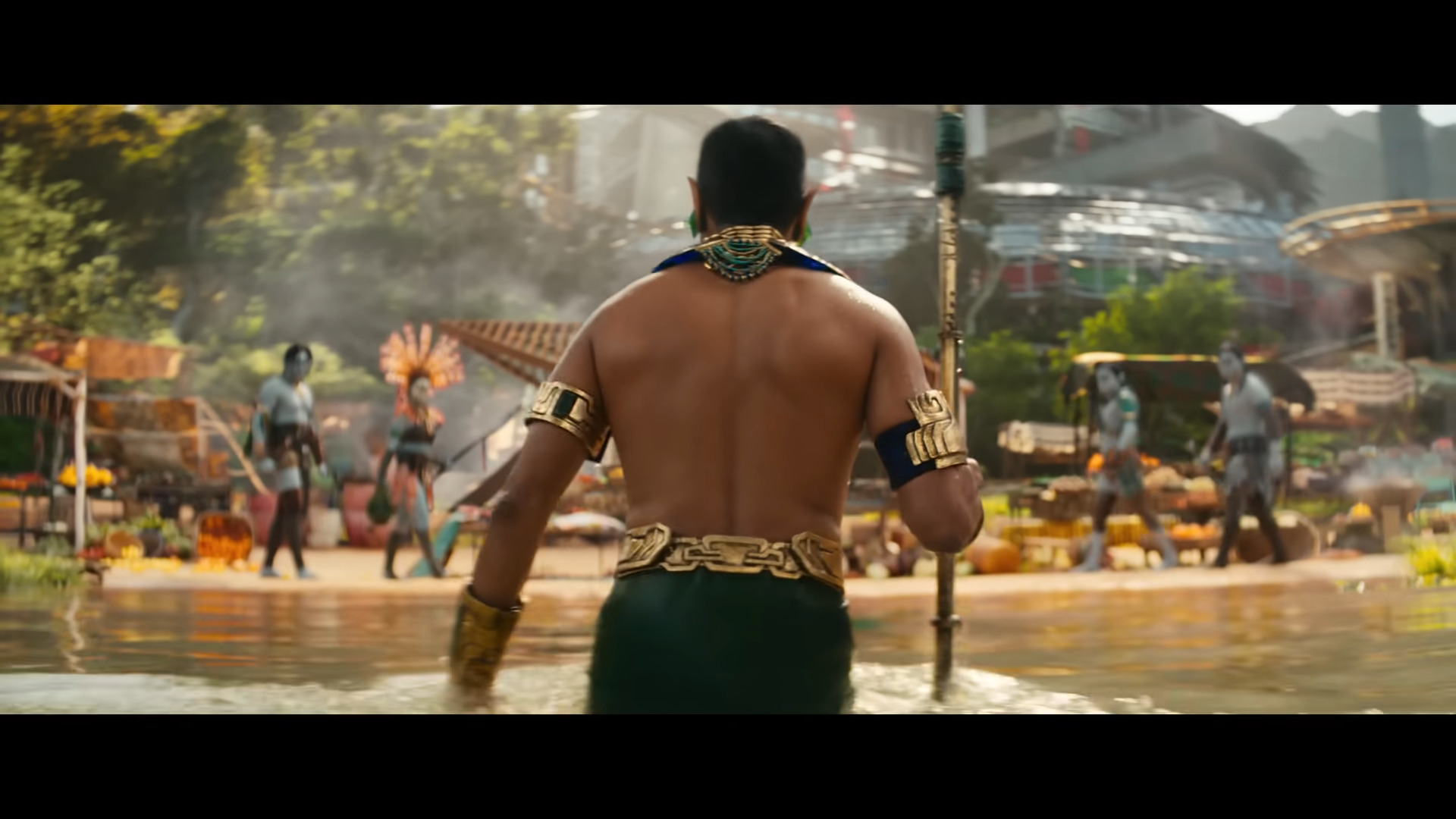 The insider then drew the comparison, “Same as Star Wars but different reason.”

“Lucasfilm mismanaged Star Wars in China, made it all too hard to get into for an audience that was new, so that killed the market,” they recalled. “For Marvel, Beijing has a vendetta against us. We got too big and the communist hand has slapped us down. So now we have to find a new place to grow. That’s why we pushed hard into ‘diversity.’”

Moving to explain their use of quotation marks around the term “diversity” in their message, the insider informed WDW Pro, “Diversity at Marvel doesn’t mean what you think it means. It isn’t races and religions and disabilities. Diversity is equal with representation.”

“So the idea was that after Black Panther, we could put into representation on everything to make up for the China loss,” they said of Marvel’s supposed battle plans. “Not all of it. But [also], we aren’t supposed to represent everything and everyone.”

“We don’t do Christians or Jews, we don’t do strong male white leads in heroic spots,” they acknowledged of the elephant in the room, though this was followed by the surprising revelation that “it’s not that those are bad at Marvel going forward, it’s that we’re told we already have the market for those groups.”

“Why make more of something when you can slow burn your big stuff for those demographics and parents keep buying it at the same rate?” they proposed.

Eventually, the insider got to the main reason that they “wanted to reach out” to WDW Pro, warning the scooper, “representation and diversity are political. That’s why I am worried, along with others, that this is going down the Star Wars blackhole.”

“They don’t mean to make it political, they just are political and don’t know it,” they claimed. “They don’t leave their bubbles. Instead of doing new stuff based on race or sex, we have to do it based on behaviors. Then in meetings, we’re told behaviors are representations.” 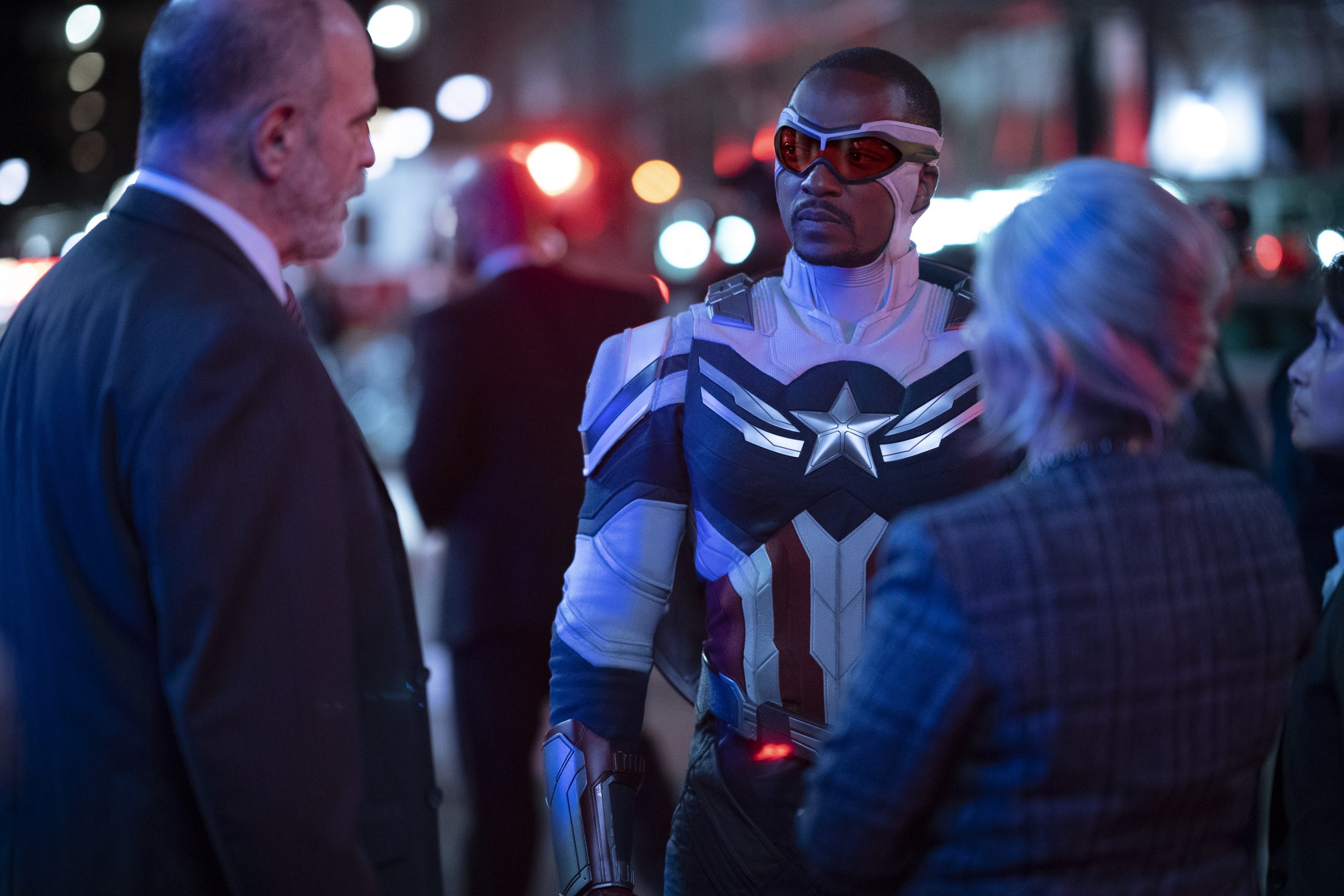 Unfortunately for Marvel, the insider asserted, “that isn’t the case.” 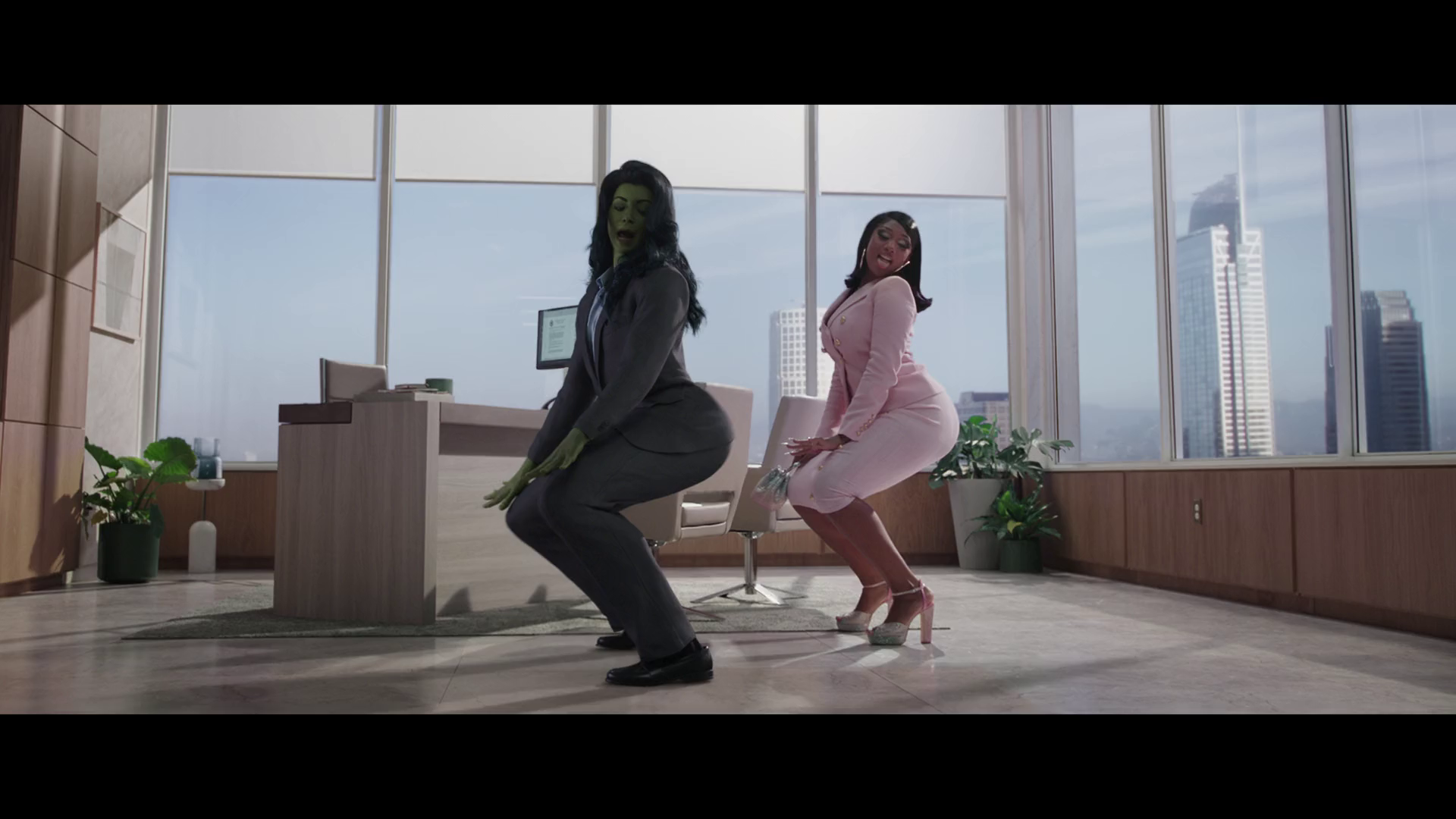 “They know it and can’t hide it,” they said. “The flops have been gigantic embarrassments. People aren’t turning to Disney+ to get the Marvel shows the way it was planned. Same time, they aren’t willing to change because this is a Feige strat and it is all about his ego.”

“But the Feige strat is failing,” the insider continued. “Everyone knows it. Your toy expert knows it. Our partners know it. But then people when the phones are away will ask, “why aren’t you adjusting — why don’t you go back to what works?” That comes down to ego.”

“Feige thinks he can hold out long enough to build the new markets with all the DEI on screen, then he thinks he can buy back the old fans with a huge spending spree for multiverse stuff,” they said.

Noting that Feige plans to bring back “everybody they can get” in the coming Secret War-building phases of the MCU – save Robert Downey Jr., with whom they allege Disney’s relationship has soured – the insider admitted that though it will “work for a while”, they company is ultimately just “putting bandages on the boat.”

“When Hugh Jackman Wolverine shows up through a portal, fans will go nuts like for Spider-Man,” they predicted. “But then what? That’s the Star Wars problem. We’re going to blow everything on getting the fans back but the holes will still be there. After we spend all this money, all this investment, Feige will still push DEI and new stories so he can change his legacy.”

Drawing their message to an end, the insider offered two asides to WDW Pro, first explaining that though CEO “Bob Chapek says he wants to get the company out of politics,” he “doesn’t want out of politics the way you guys think”.

“He wants Disney out of policy but he wants to go hard at the representation we talked about,” they clarified. “Only one direction though. It’s $$$. They already have the white market, the Christian market, the moderates market. And they don’t boycott. At least they didn’t. Strategy might change now that we’re seeing a drop.” 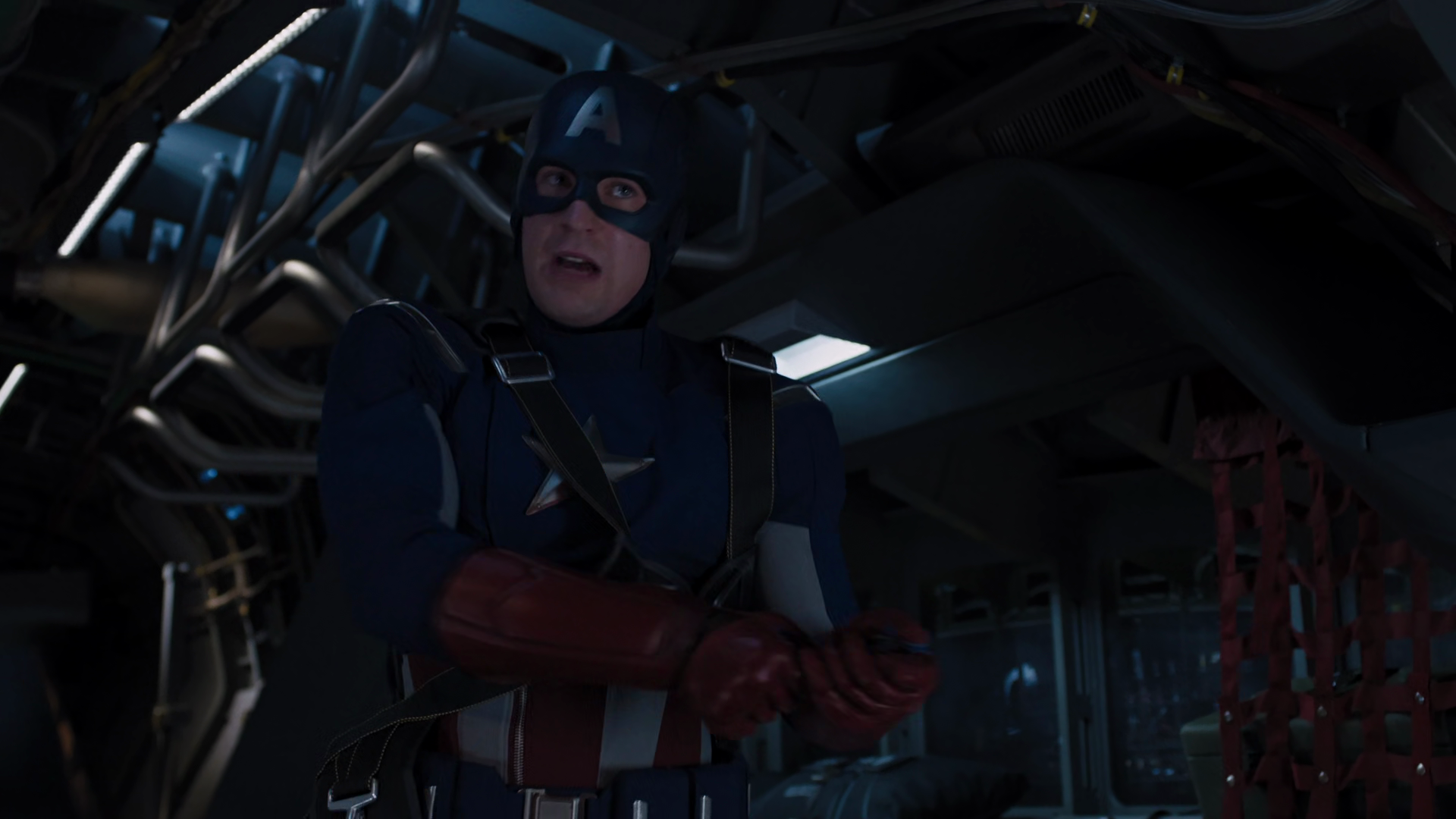 However, despite this suggestion that a boycott from such demographics may have an effect on Disney’s direction, such pressure would not apply to the company’s LGBT+ activism, as “even if [Chapek] wants Disney out of politico sausagemaking, he still wants into the alphabet issues — he wants into behavior stuff.”

“That’s where they believe the new markets are,” they claimed. “They want minority Disney+ ratios up. They want single women merch sales up.” 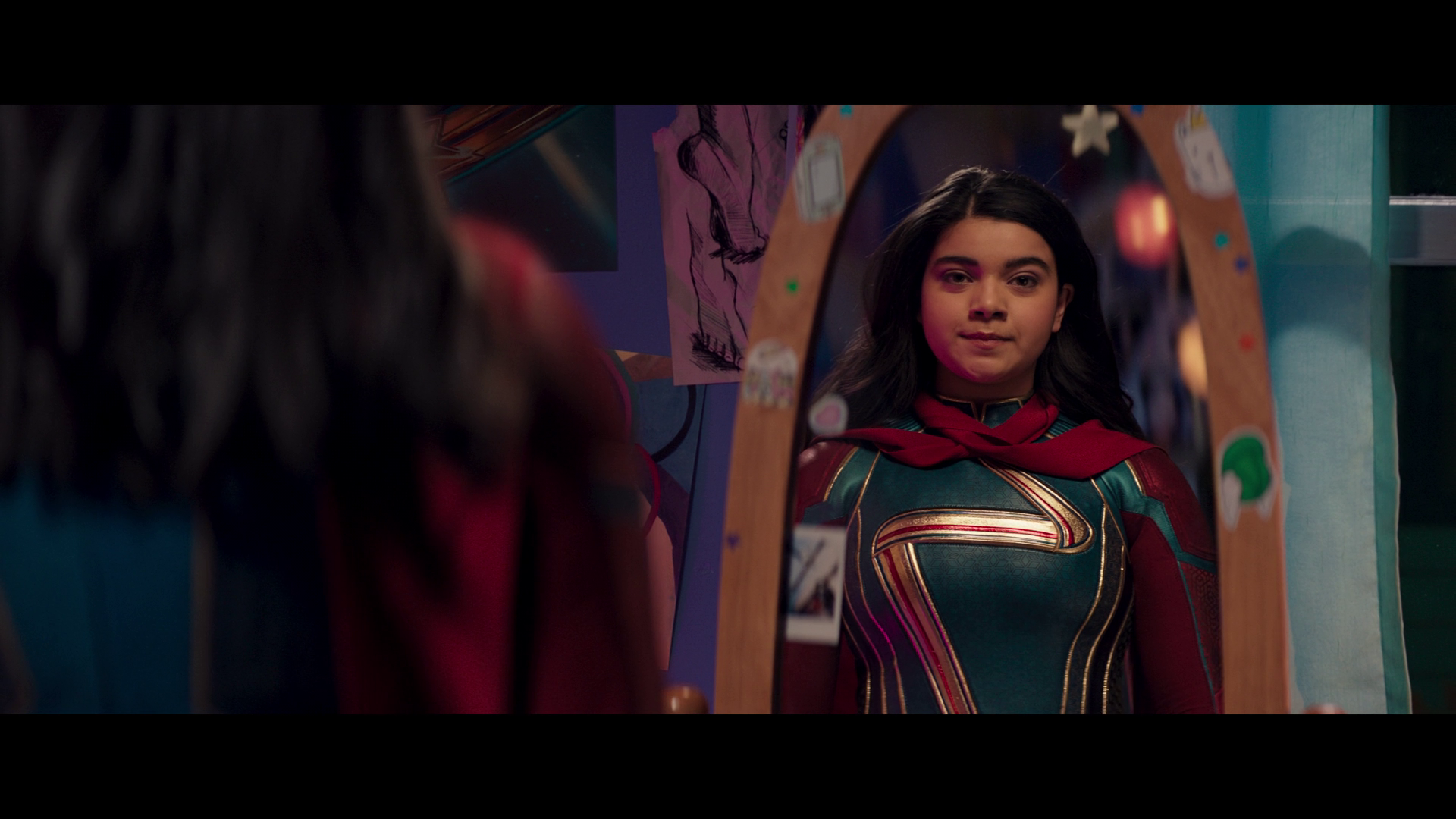 Second, offering an answer to the question of “why does Disney allow Feige’s current strategy to continue if it’s doing so poorly?”, the insider revealed that the Marvel producer is allowed to persist in his current ways because he “has a Chapek at his side” in the form of Bob’s son, Brian.

“It pisses off so many people at the studio because it’s blatant nepotism,” they said. “But it keeps Bob at bay. And Brian is totally on board with everything Feige is about.”