Developer Nexon announced the age rating of Blue Archive will be raised in an effort to keep the game uncensored, with a separate version featuring “adjusted resources.” 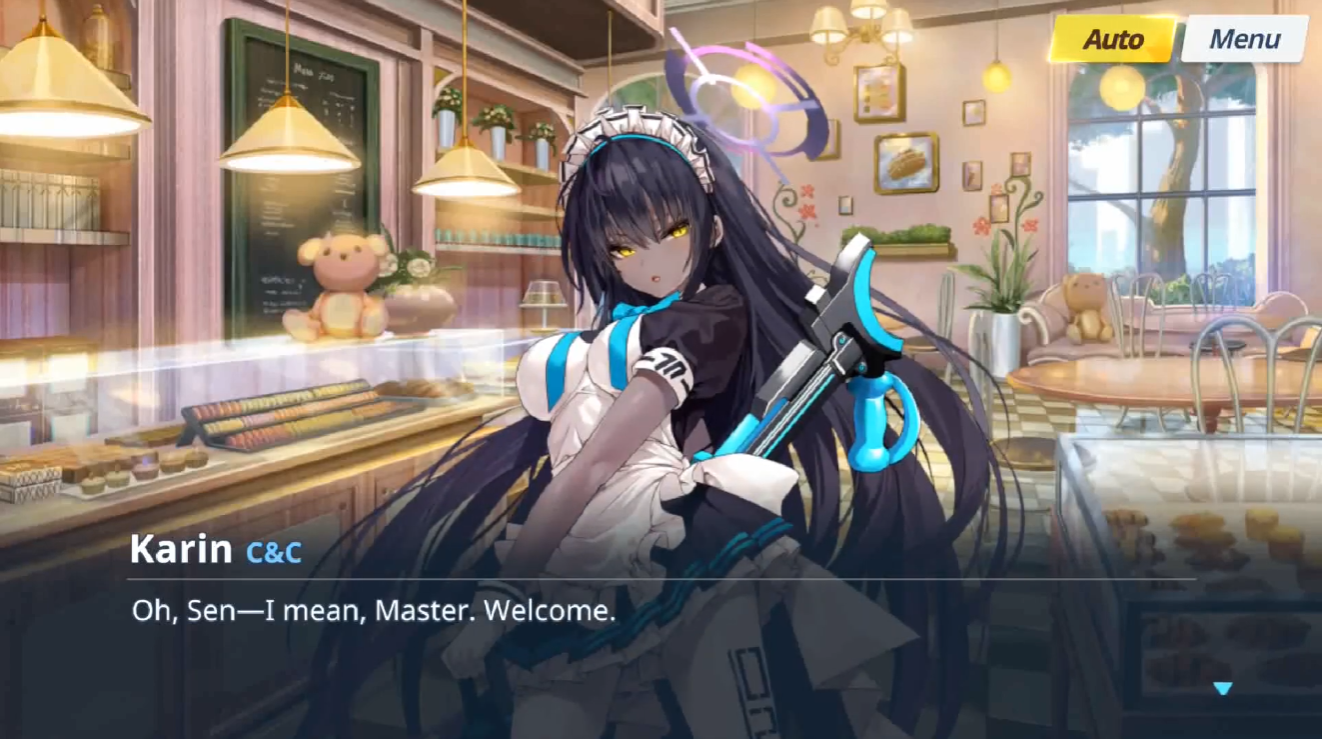 In mid-December last year, Blue Archive Producer Kim Yong-Ha apologized for censorship during the Aris scenario in the game’s “global version.” At the time he cited how Nexon had to “respond to external requests,” and regretted how he had to go back on his word about the game never being censored.

Even so, Yong-Ha denied the censorship occurred due to policies “favoring or neglecting certain regions.” He also insisted any future “modifications” would aim to “preserve the original intention as much as possible.” 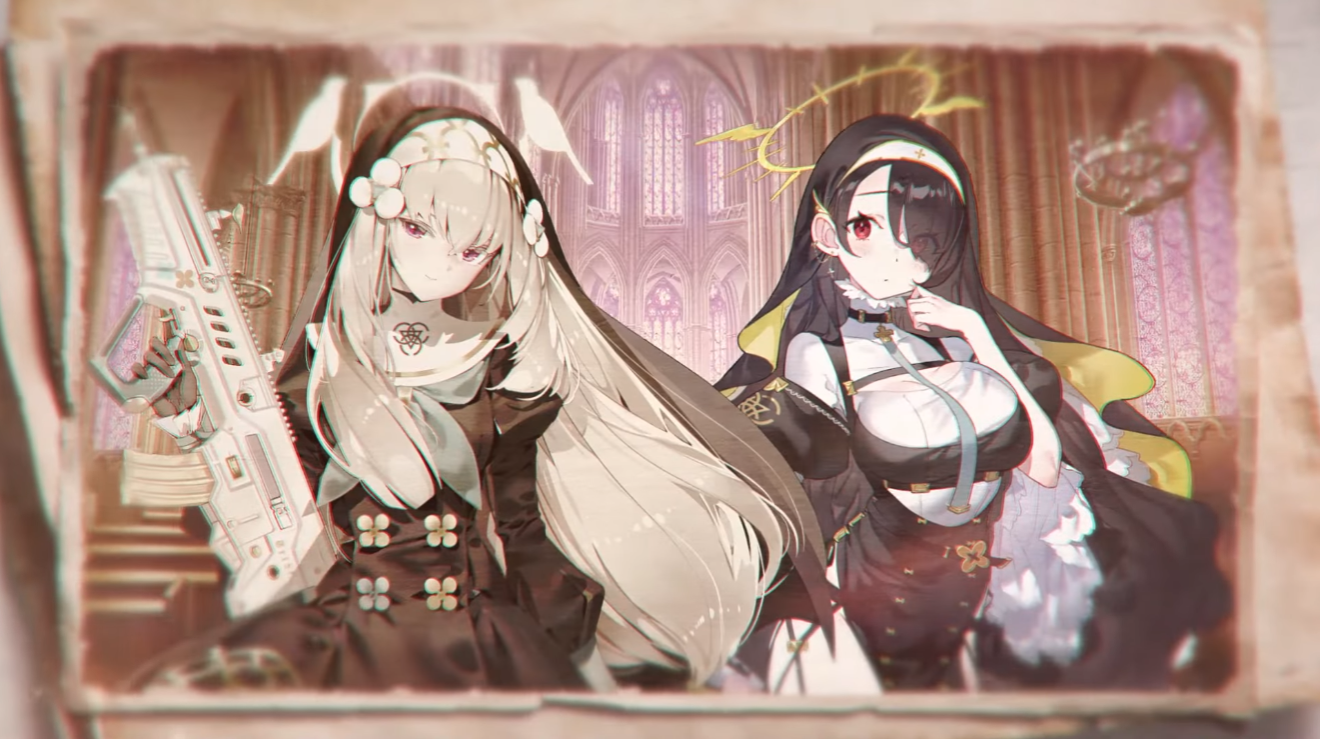 Source: [Blue Archive] The Clumsy sister and the Magician of the Old Library, Blue Archive via YouTube

This month, Yong-Ha revealed the game would have more iterations besides the Korean and Global versions; the latter often having to comply with Chinese censorship laws. After asking players whether they enjoyed “the Valentine’s Day Event with Wakamo?” Yong-Ha focused on the recent boom in player numbers.

“Looking at the community today, many Senseis have recently joined us here at Blue Archive. This recent growth has been a great opportunity to reaffirm our development, business, and operation teams’ desires to not lose the game’s guiding vision,” the producer explained. Sensei — Japanese for teacher — is the name given to players, as the game takes place in an academy city and most characters are students. 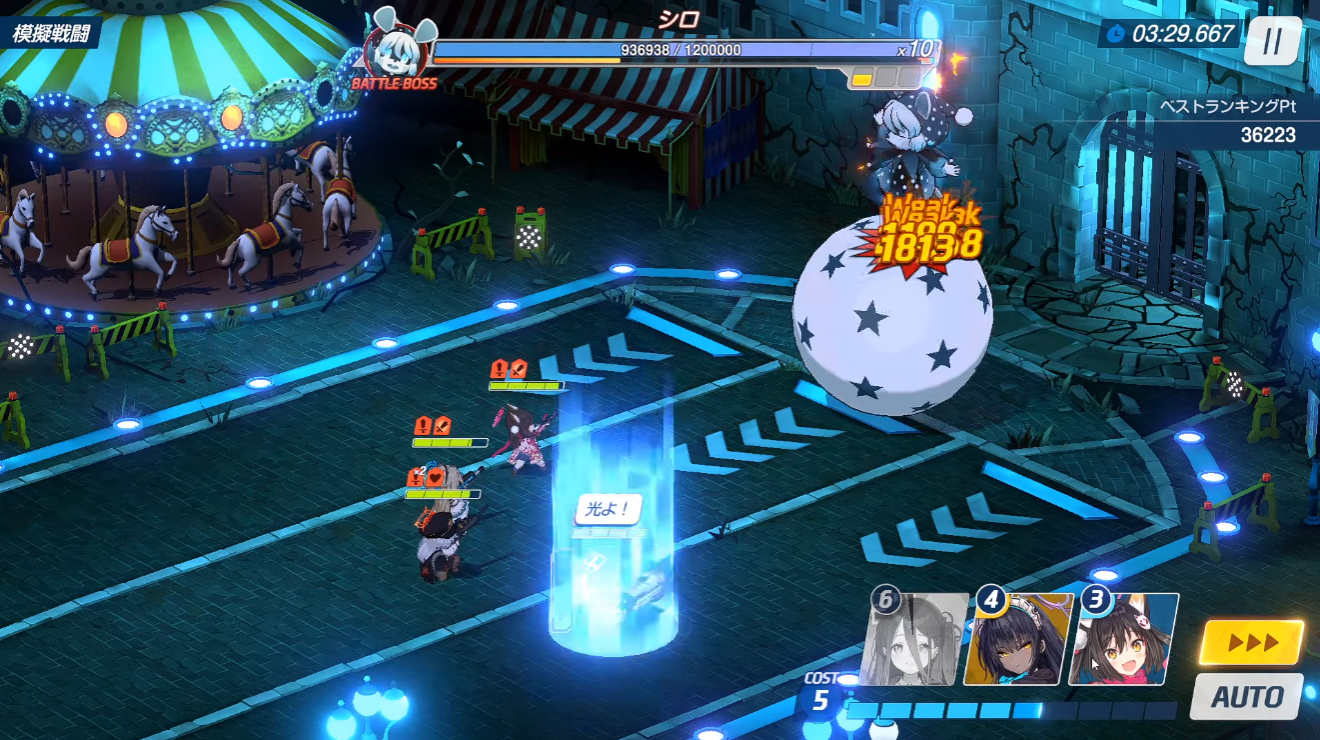 After promoting the new “The Clumsy Sister and the Magician of the Old Library” event story in Blue Archive — giving players the chance to gain Trinity Academy materials — Yong-Ha stated he “would like to address something outside of our game updates.”

“This September, we received a guideline from the Korean Game Rating and Administration Committee to either adjust the game’s art and resources or raise the game’s age rating. The quickest and easiest response would have been to make those adjustments,” Yong-Ha confessed. 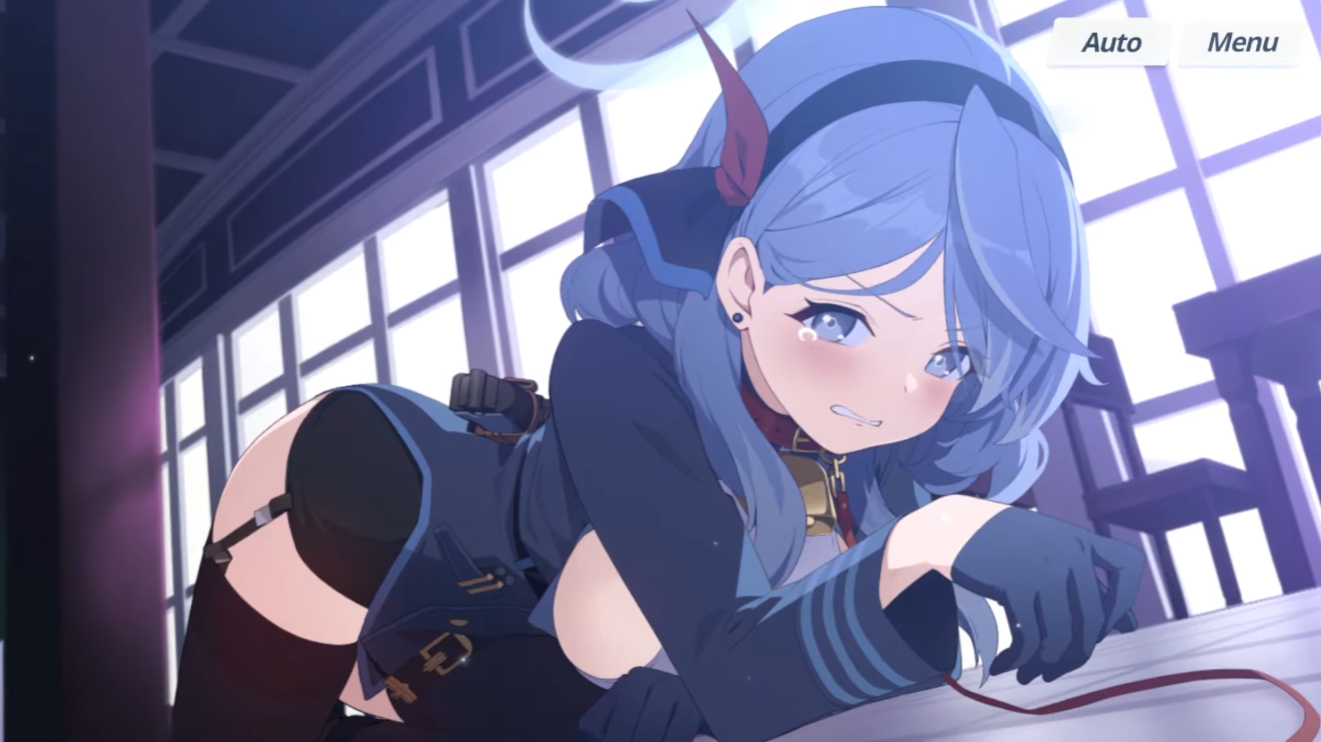 “However, thinking of the Aris scene’s adjustment last time and as a PD, I was worried about negatively affecting our Senseis’ game experience with repeated changes if and when similar issues happen to arise in the future,” Yong-ha theorized.

“And so, we on the development team have decided to raise the game’s age rating so that Senseis can enjoy our original content, and then we’ll create another app version of the game containing the adjusted resources,” Yong-Ha revealed.

“The version with the adjusted resources will undergo a thorough review so we don’t damage the characters’ visual personalities,” the producer reassured. “We will always notify you of any changes made in the adjusted version.”

“To note, these separate game versions will not affect your accounts in any way. Please feel free to select the version appropriate for your age and enjoy the game without concern,” Yong-Ha reaffirmed.

He then pledged, “When a game is in live operations, conditions outside of the actual game can sometimes cause unexpected issues and changes, but we will respond thoroughly to any such issues so that you may continue enjoying Blue Archive with as little disturbance to your gameplay experience as possible.”

“There are many other events we have been preparing outside of the game itself that I will announce the next time we speak. I hope we meet again soon, Sensei!” 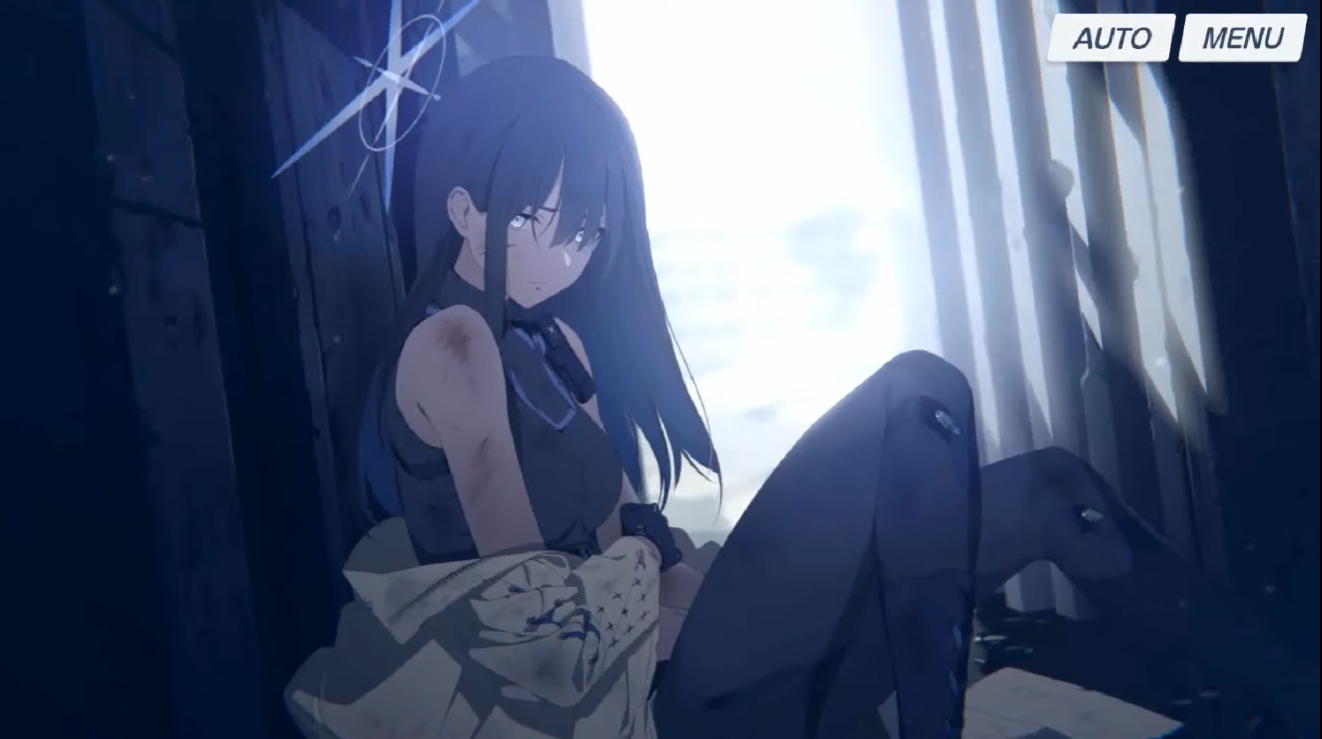 While censorship has been a hot topic in the gaming industry for over a decade (if not longer), this is a rare case of entirely separate versions being made on the same platform. PlantiumGames revealed earlier this year that Bayonetta 3 would feature “Naive Angel Mode” to censor sexual content, but allowing players to choose if the game has sexual content from the same region may come as a welcome addition for fans of Blue Archive.

NEXT: Koei Tecmo Likely To Censor ‘Fatal Frame: Mask Of The Lunar Eclipse’ Remaster Across All Platforms