Actor and comedian Marlon Wayans, best known for his roles in such films as Scary Movie and G.I. Joe: The Rise of Cobra, has slammed cancel culture with the firm declaration that comedies like his cult classic White Chicks are needed in today’s political climate.

RELATED: Prolific Novelist Anne Tyler Rebukes Cancel Culture, Says She Should Be Allowed To Write A Novel From The Viewpoint Of A Black Man

In a recent interview with BuzzFeed, the comedian briefly touched on his experience working on the comedy horror film The Curse of Bridge Hollow and revealed that he had recommend the race-swap comedy to his young co-star, Stranger Things actress Priah Ferguson — revealing that he recommended the young actress to watch White Chicks. 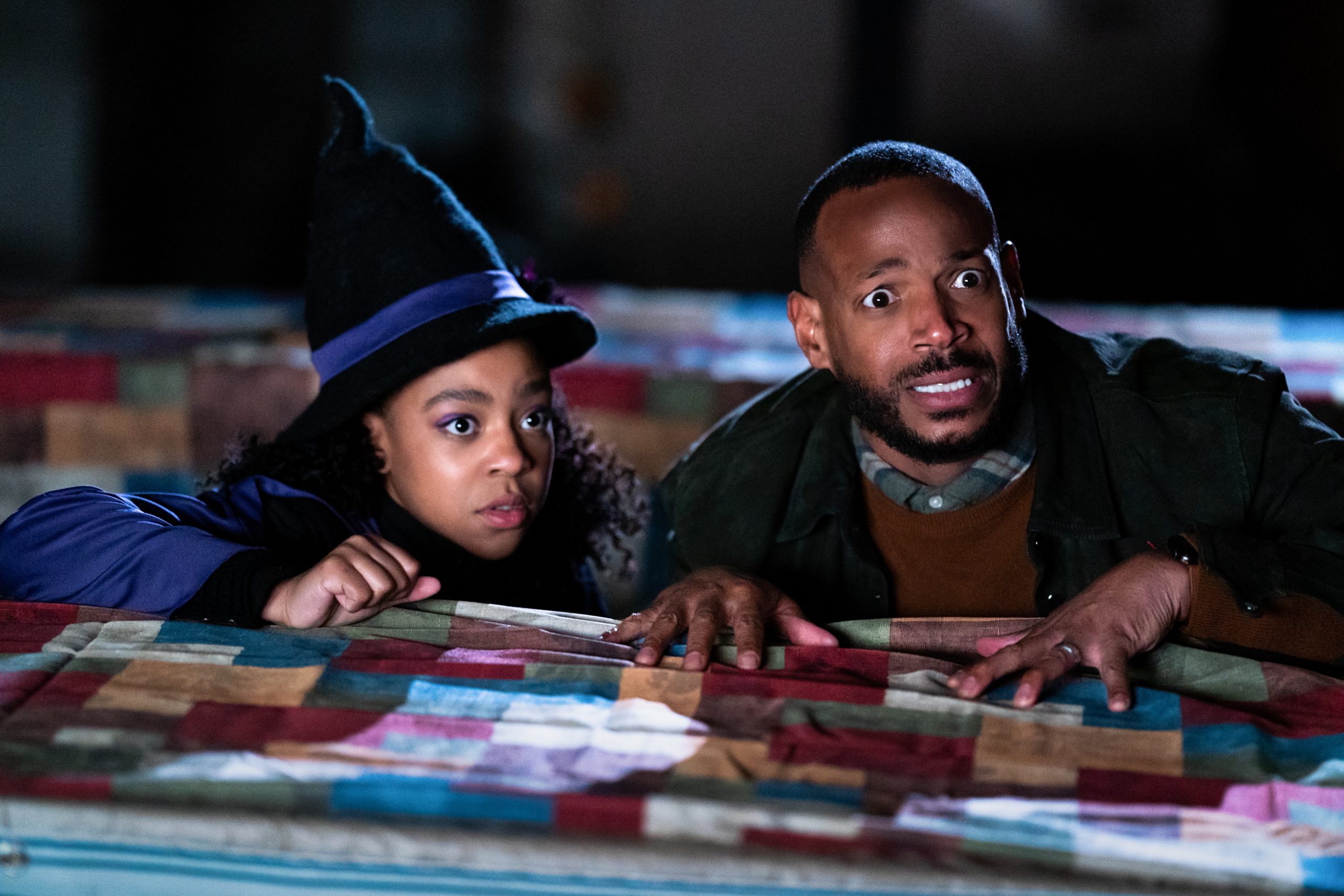 Noting that the comedy could be perceived as problematic in this day and age, outlet writer Morgan Murrell asked Wayans, “Could a movie like White Chicks thrive [in the current year]?”, to which he declared, “I think they are needed.”

“I don’t know what planet we’re on, where you think people don’t need laughter, and that people need to be censored and canceled,” he asserted. 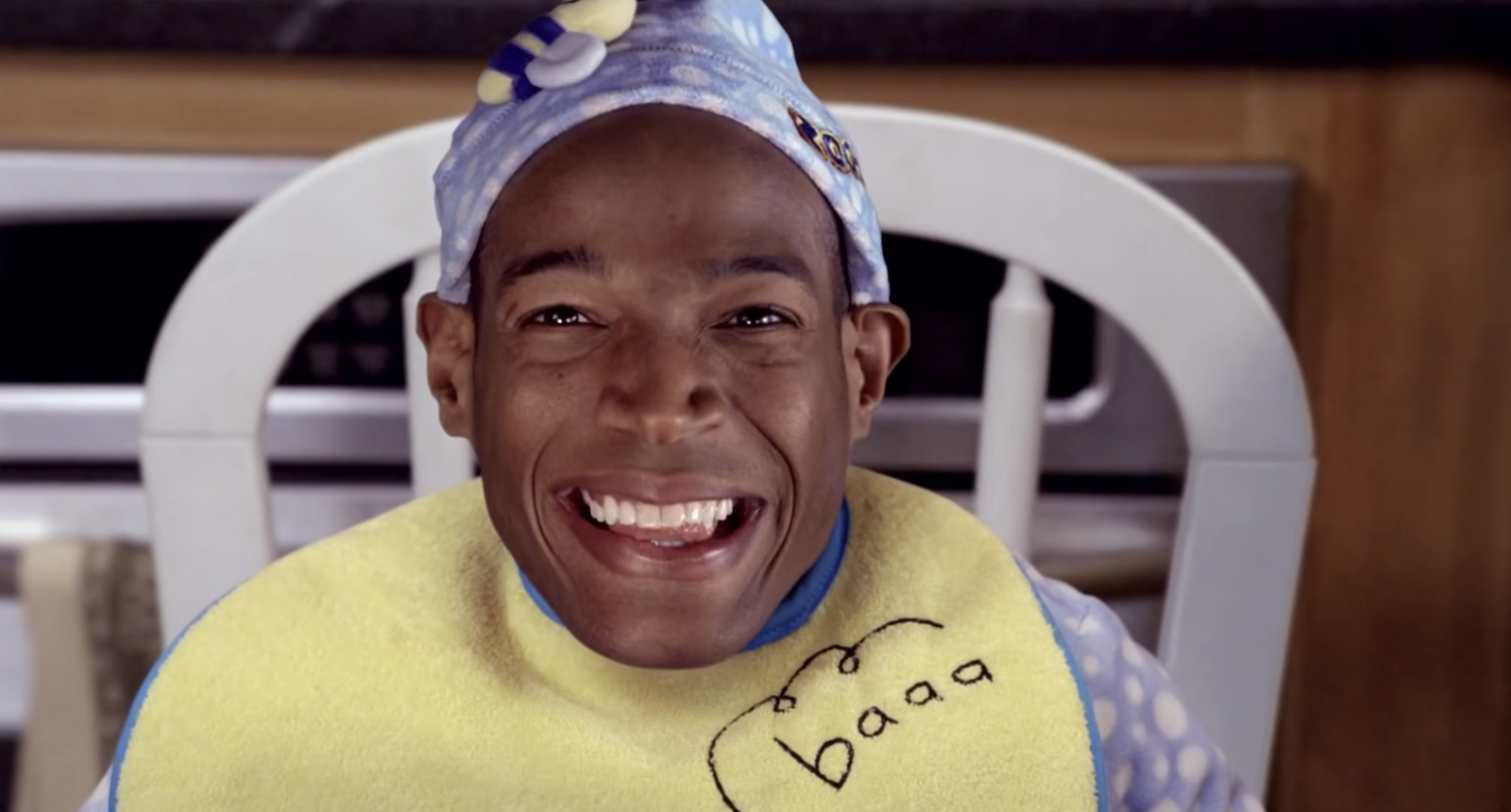 The comedian then defyingly declared, “If a joke is gonna get me canceled, thank you for doing me that favor.” 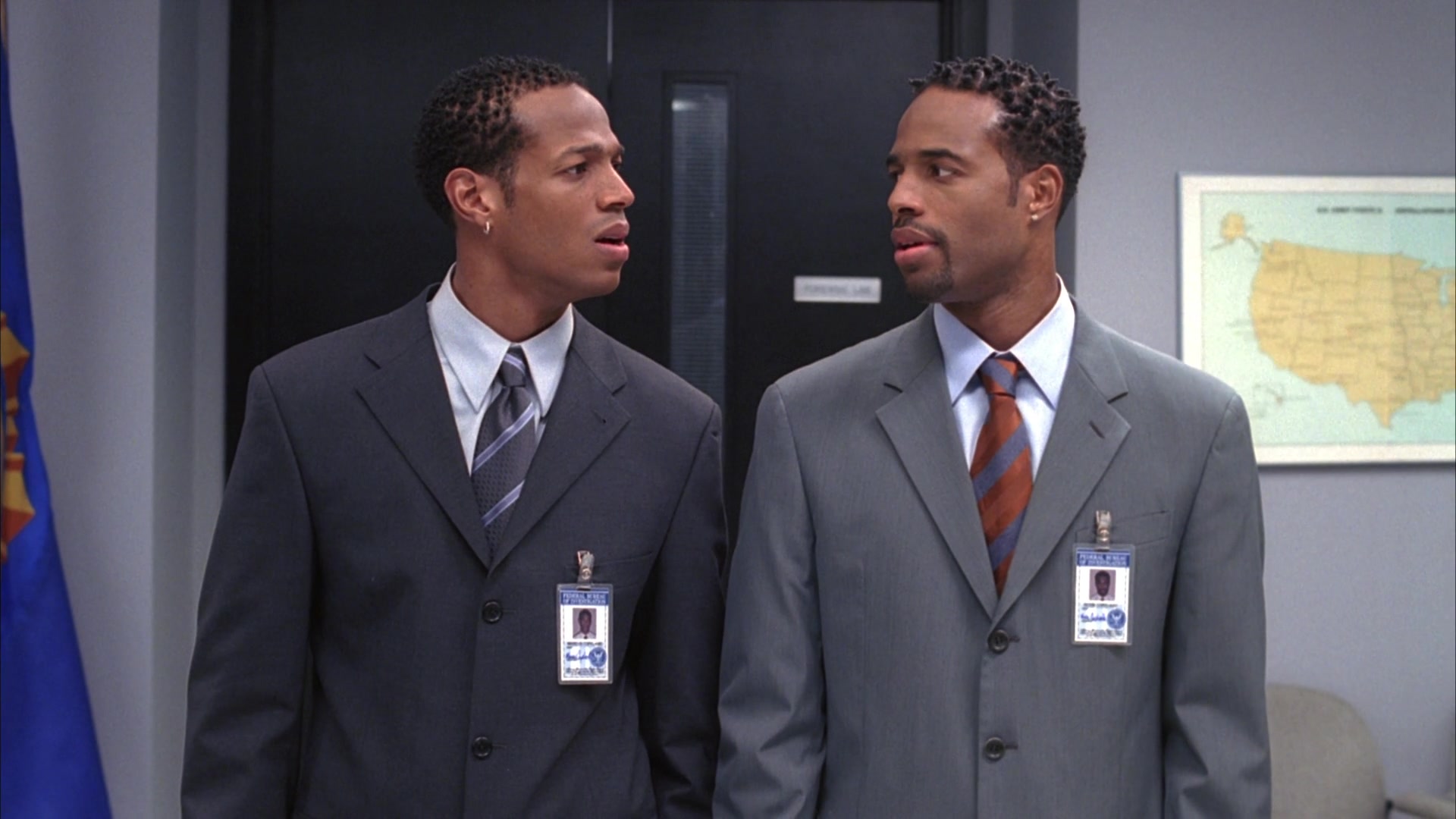 “Y’all do what you want to do? Great. I’m still gonna tell my jokes the way I tell them,” he further affirmed. “And if you want to make some money,  jump on board. And if not, then I’ll find a way to do it myself. I know my audience. My audience comes to my shows every weekend and they leave feeling great and laughing.”

In classic Wayans fashion, the comedian concluded by jokingly declaring, “One thing about the Wayans, we’ve always told the worst joke the best way.” 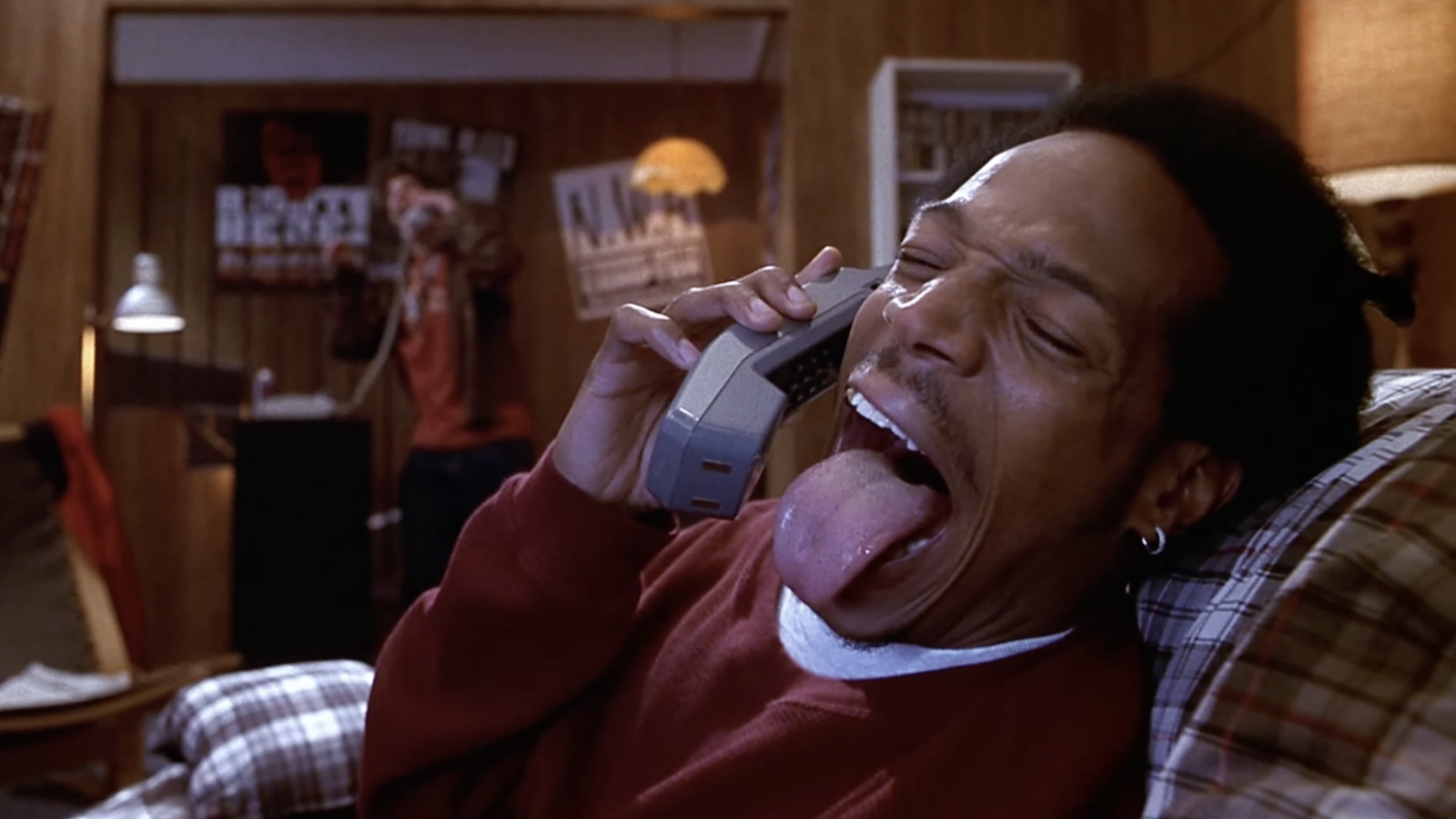 It is of course, these ‘problematic’ depictions that make of the bulk of the cancel culture mob’s issues with the film. 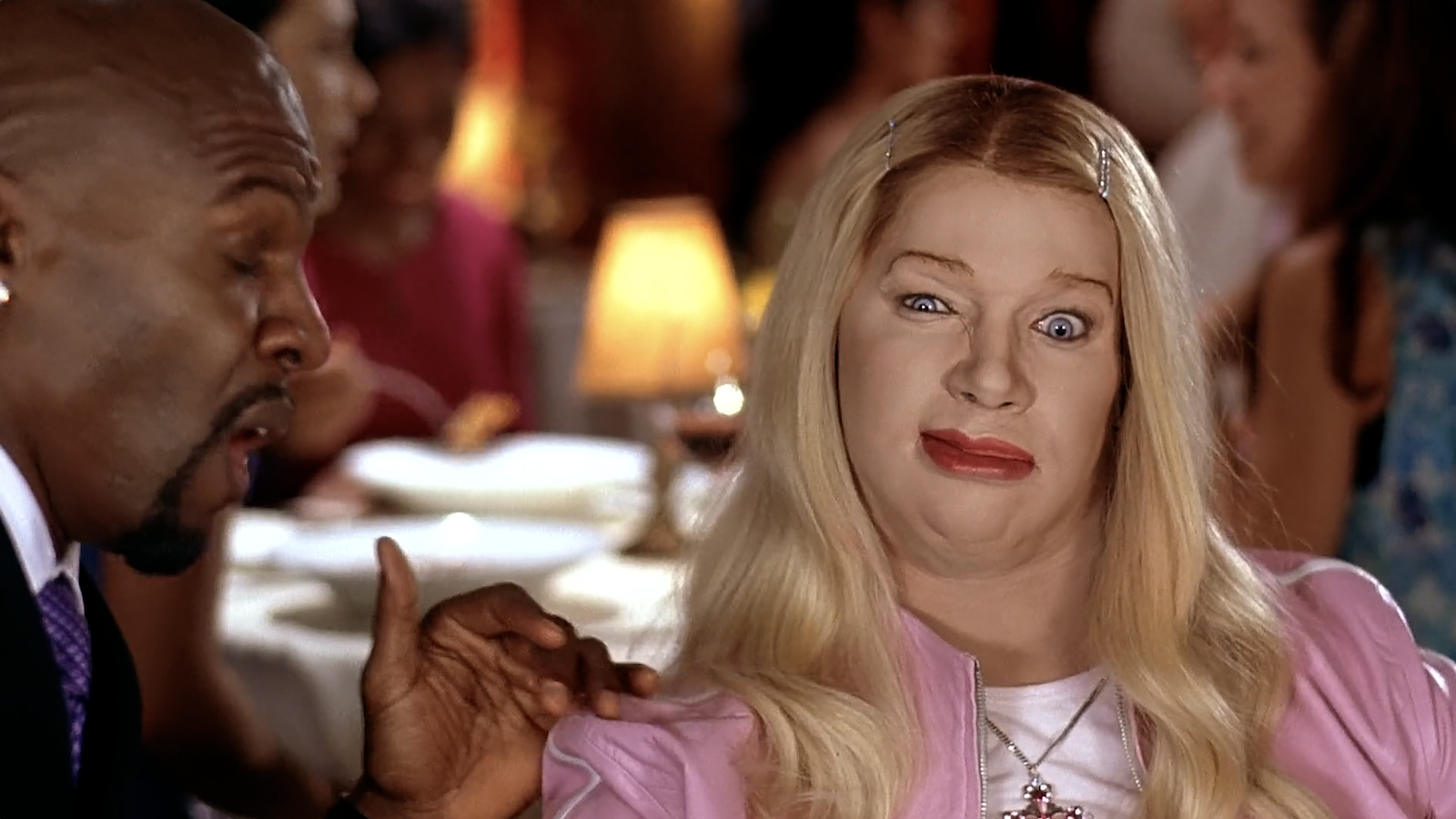 The film has since developed quite the cult following. Interestingly, Wayans has expressed interest in making a White Chicks sequel – or, at least, that’s what his posts on social media have led people to believe.

In 2015, Wayans took to Instagram to tease White Chicks 2, in a post that has since garnered over a fairly respectable 450k likes, asking fans, “Show of hands who wants to see the sequel to this? 300,000 likes and I may make this our next movie.” 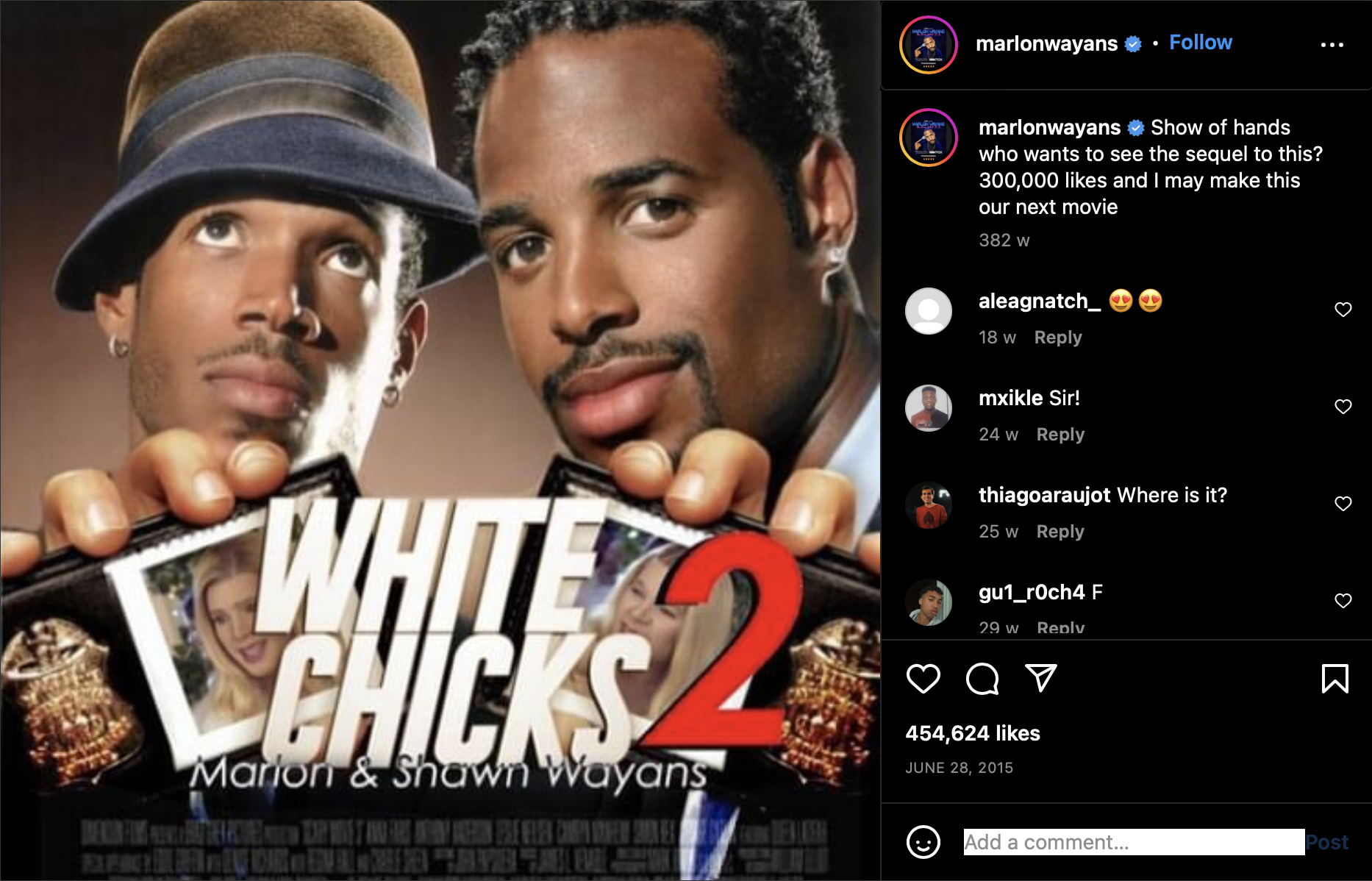 In June of 2019, the comedian shared yet another teaser post on social media, writing, “Everyone is asking for ‘White Chicks 2,'” only to immediately disappoint fans, saying, “Can’t promise you that…” before recommending fans get tickets to his then-upcoming stand-up show. 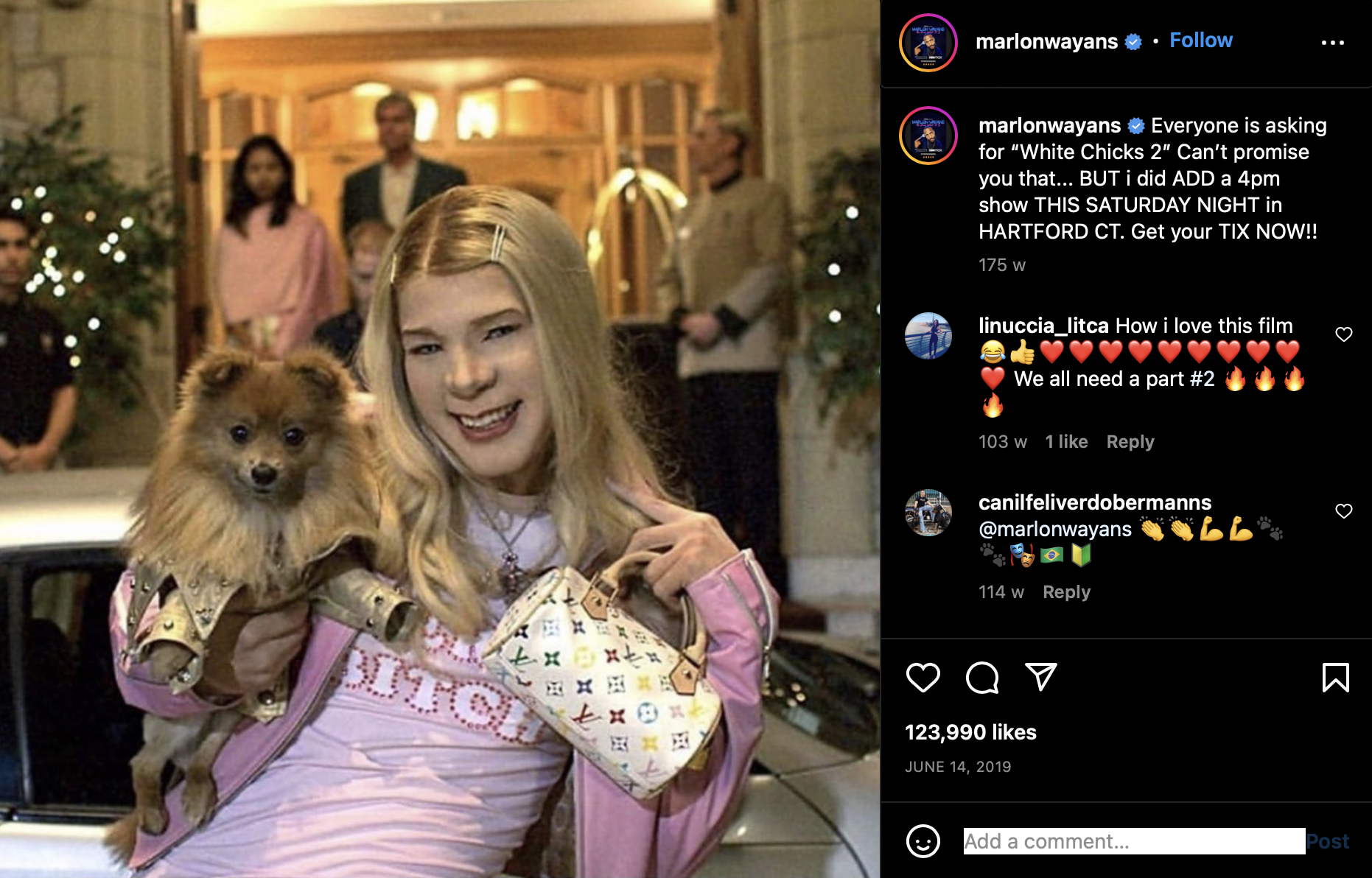 However, Wayans didn’t leave the subject at that, as in August of last year, the comedian told Variety that he felt it was just about the right time to finally deliver on his hinting at a White Chicks sequel. 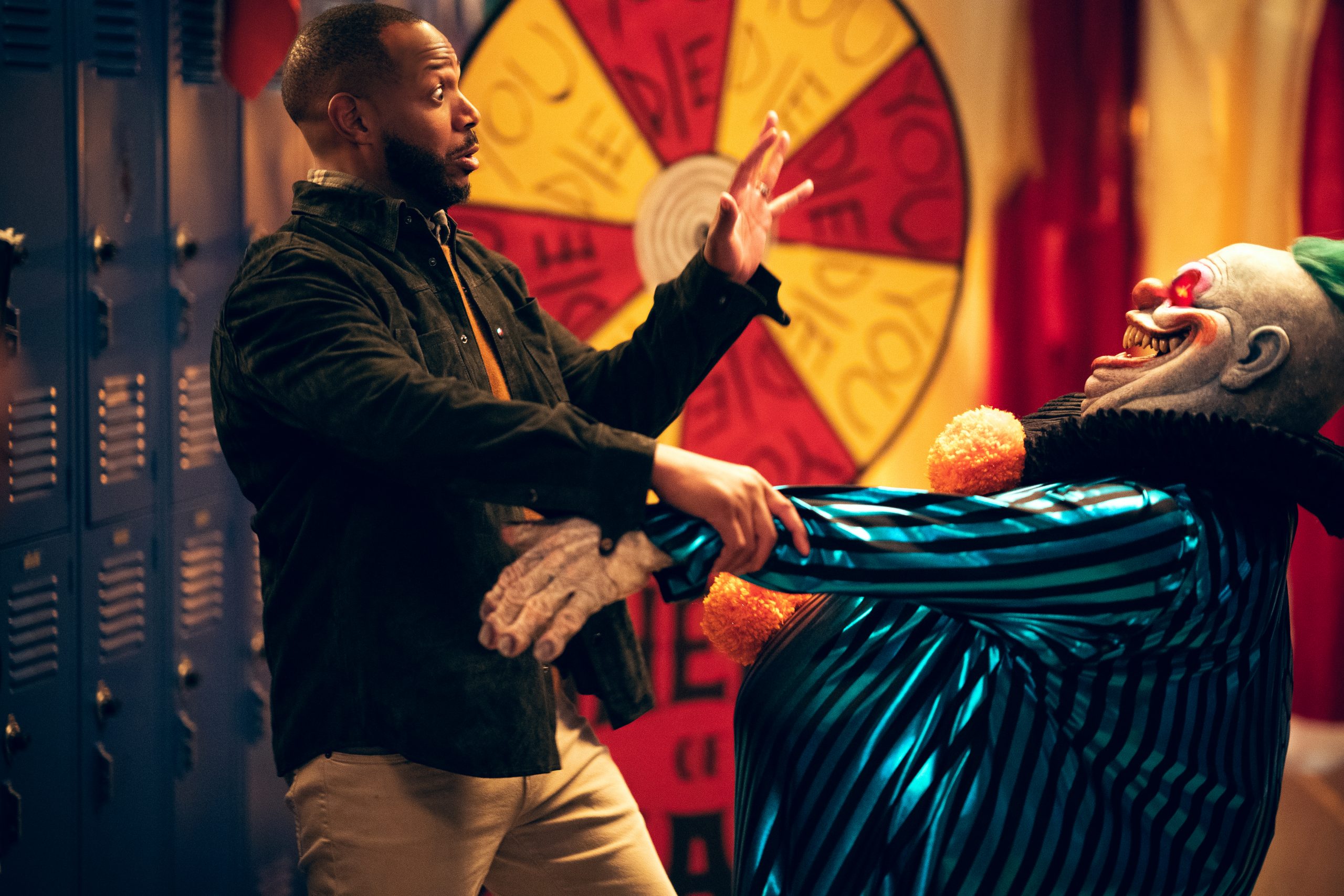 “I think ‘White Chicks 2’ is necessary,” he said at the time. “I think we’ve tightened up so much that we need to loosen our ties a bit and laugh a little bit. I don’t think Hollywood understands what a juggernaut ‘White Chicks 2’ would be.”

He went on, “And the world just keeps giving us more. ‘White Chicks 2’ is writing itself.” 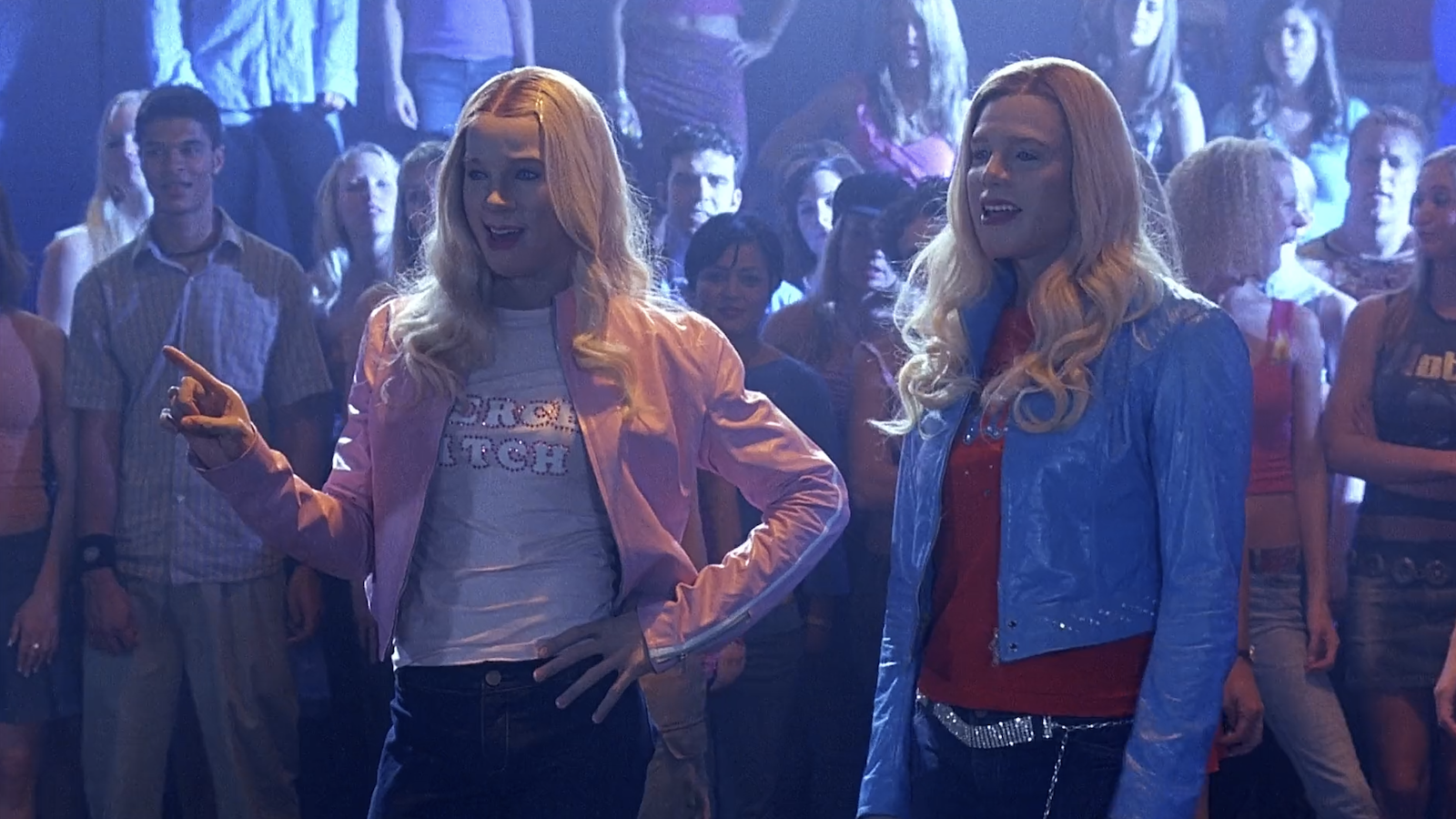 If a White Chicks sequel is actually on the horizon for the Wayans brothers — and taking into account Marlon’s recent comments on cancel culture — chances are that the film will not be pandering to the woke demographic, which will undoubtedly comes as a much-needed breath of fresh air.

Wayans’ latest film, The Curse of Bridge Hollow, is now streaming on Netflix. 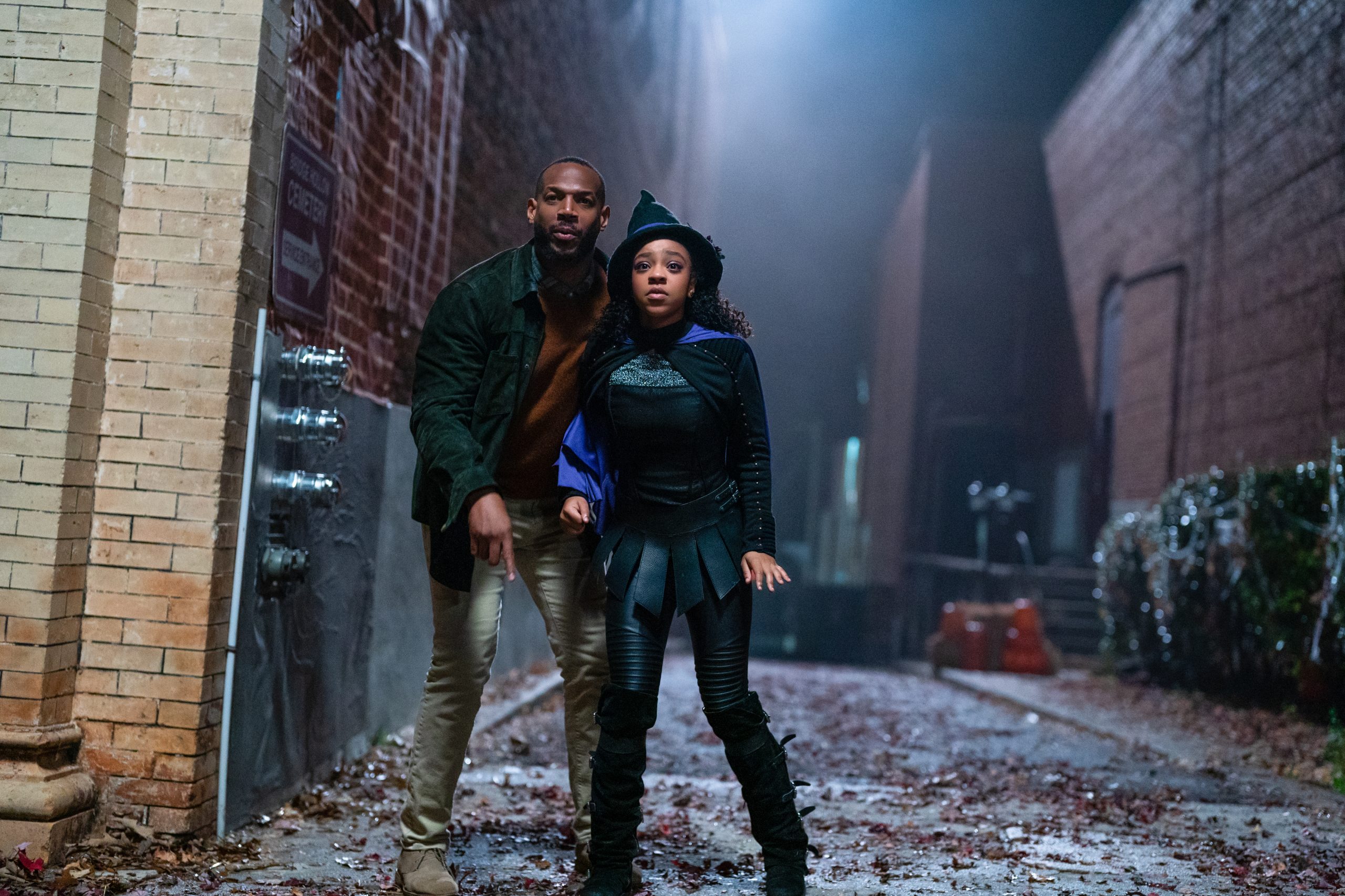