Actor Brendan Fraser has seen his share of ups and downs in his career but Batgirl is perhaps the most unique experience thus far. It’s not every day that a major superhero movie you’re in gets shelved during the edit for a tax break. 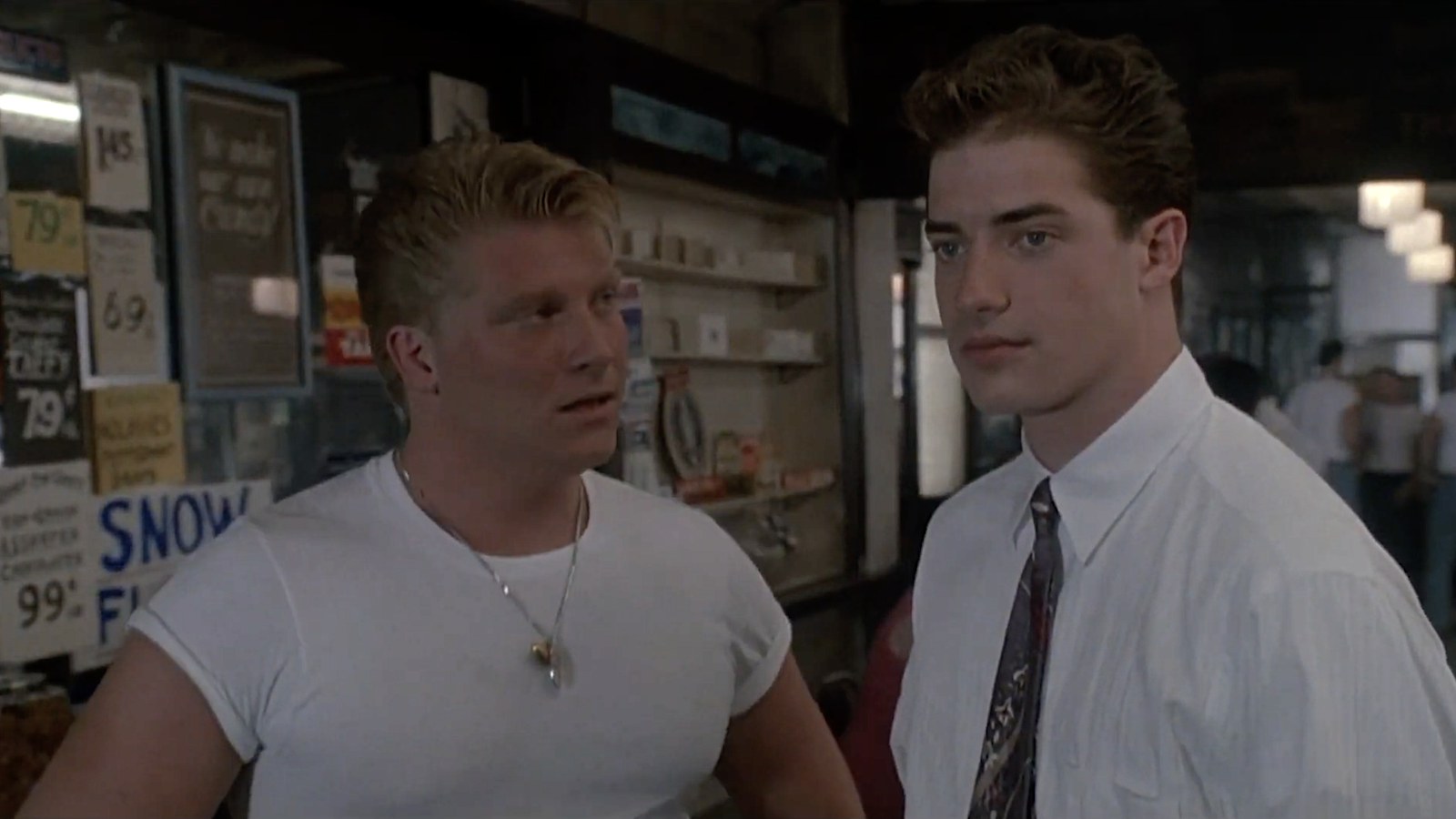 Having just wrapped The Whale with Darren Aronofsky, Fraser relocated to Scotland to play the firebrand of a Batman villain Garfield Linz, otherwise known as Firefly, and bring him into the DCEU.

Proud of what he and everyone else put into the film, The Mummy actor explained to Variety how disappointed he is in Warner Bros. Discovery’s decision to cancel the comic book film without warning. “It’s tragic,” he said. “It doesn’t engender trust among filmmakers and the studio.” 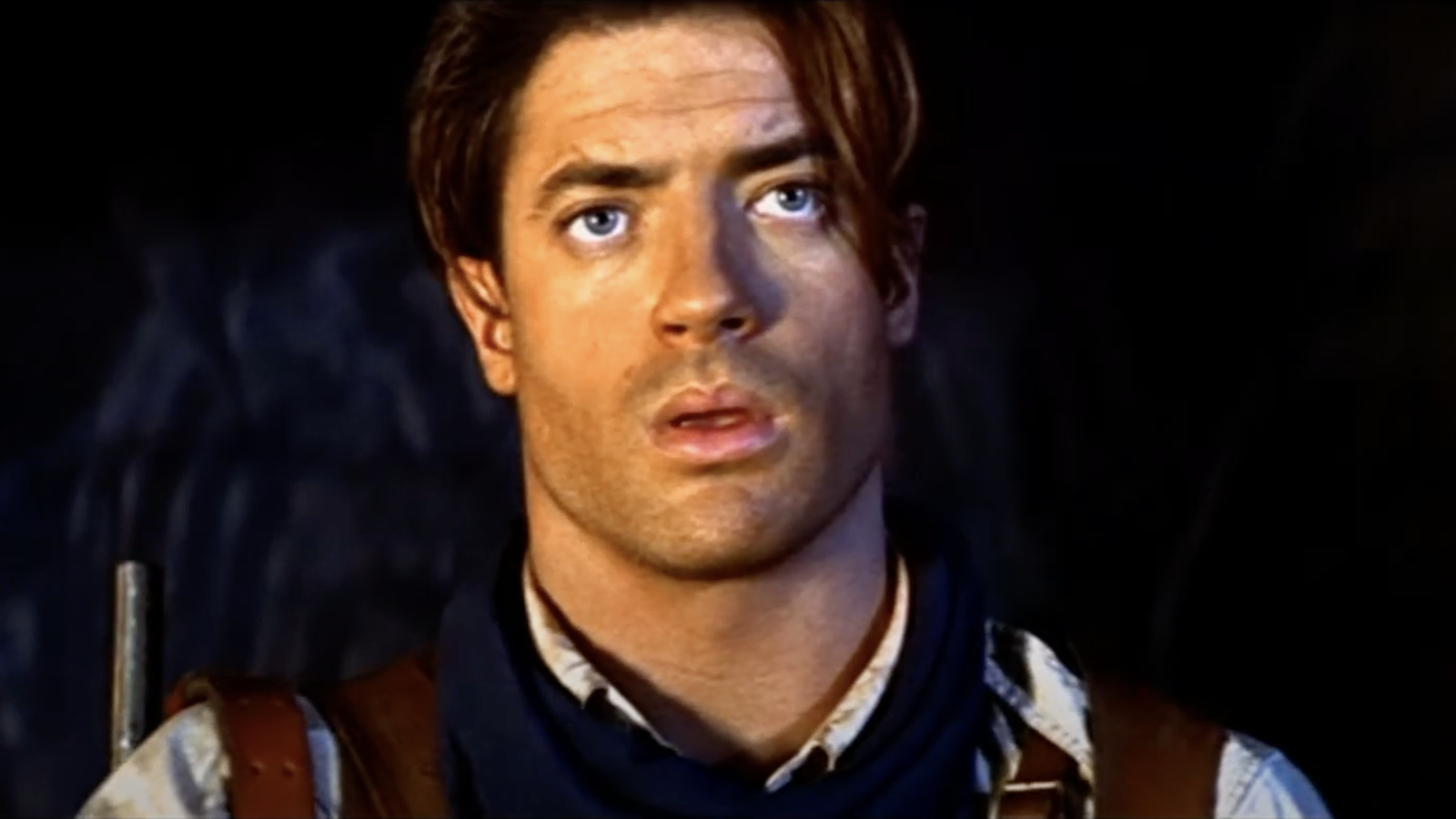 Fraser carried on with his high praise for his co-star, the leading lady Leslie Grace who played Barbara Gordon, calling the singer-actress a “dynamo.” Says Fraser, “Leslie Grace was fantastic. She’s a dynamo — just a spot-on performer.”

Batgirl was operating under a tighter budget than most comic book-based blockbusters. Its cost was closer to Joker than The Batman, earning it comparisons to Arrowverse programming, but Fraser was happy to work under practical conditions without the aid of CGI. 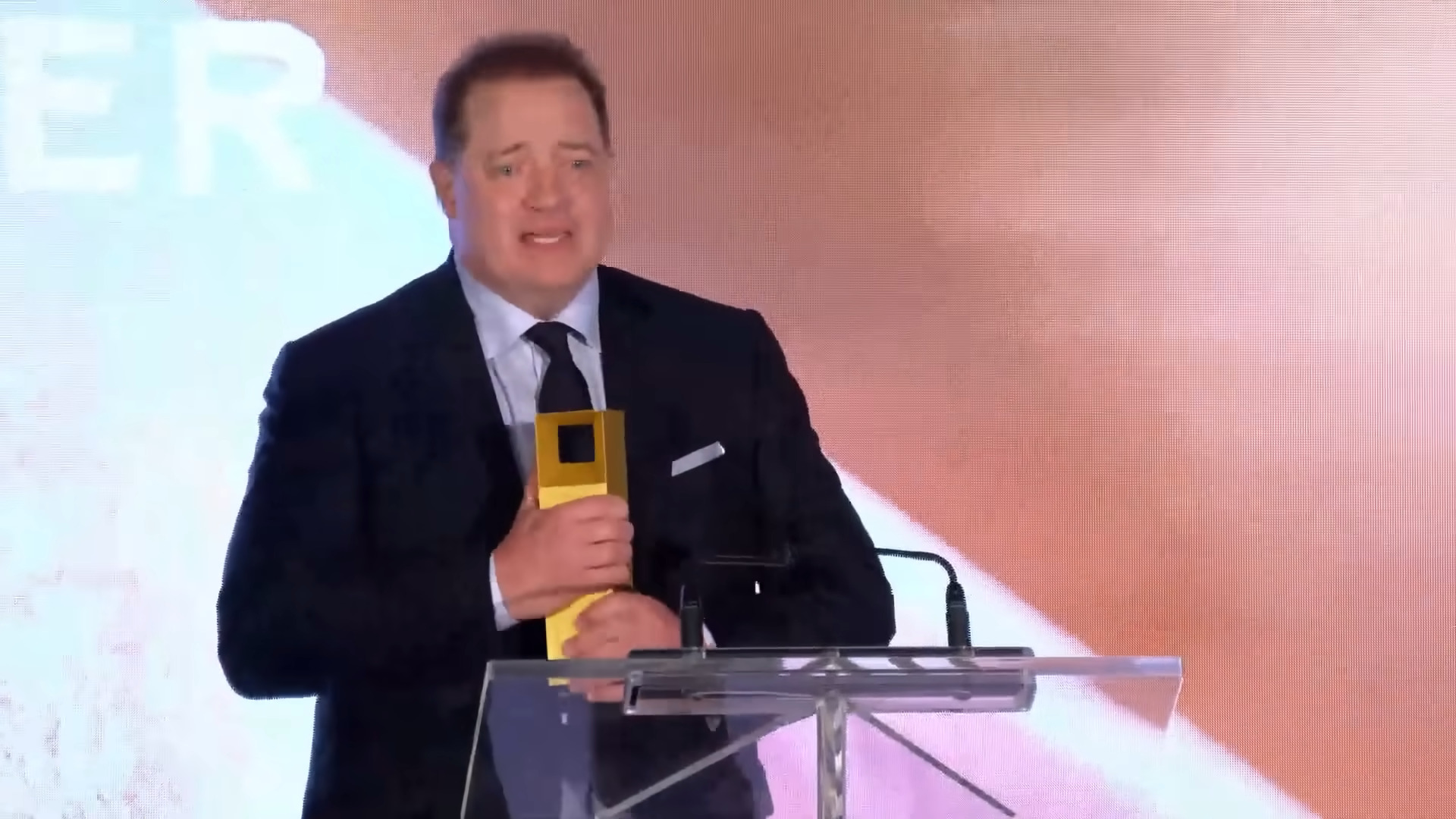 Source: Brendan Fraser Gets Emotional While Accepting His Award at the TIFF Tribute Gala, Thanks His Fans, Variety YouTube

“Everything we shot was real and exciting and just the antithesis of doing a straightforward digital, all-green-screen thing,” he added. “They ran firetrucks around downtown Glasgow at 3 in the morning, and they had flamethrowers.”

Fraser continued, “It was a big-budget movie, but one that was just stripped down to the essentials.”

Last month, Fraser said much the same thing to Variety but also asserted “The fans really wanted to see this film made” until it became “the canary in the coal mine” for streaming releases.

“The movie was shot and conceived for a smaller screen. In this age that we’ve come out of now between streaming service versus theatrical release, it wound up being the canary in the coal mine,” he said at the time. 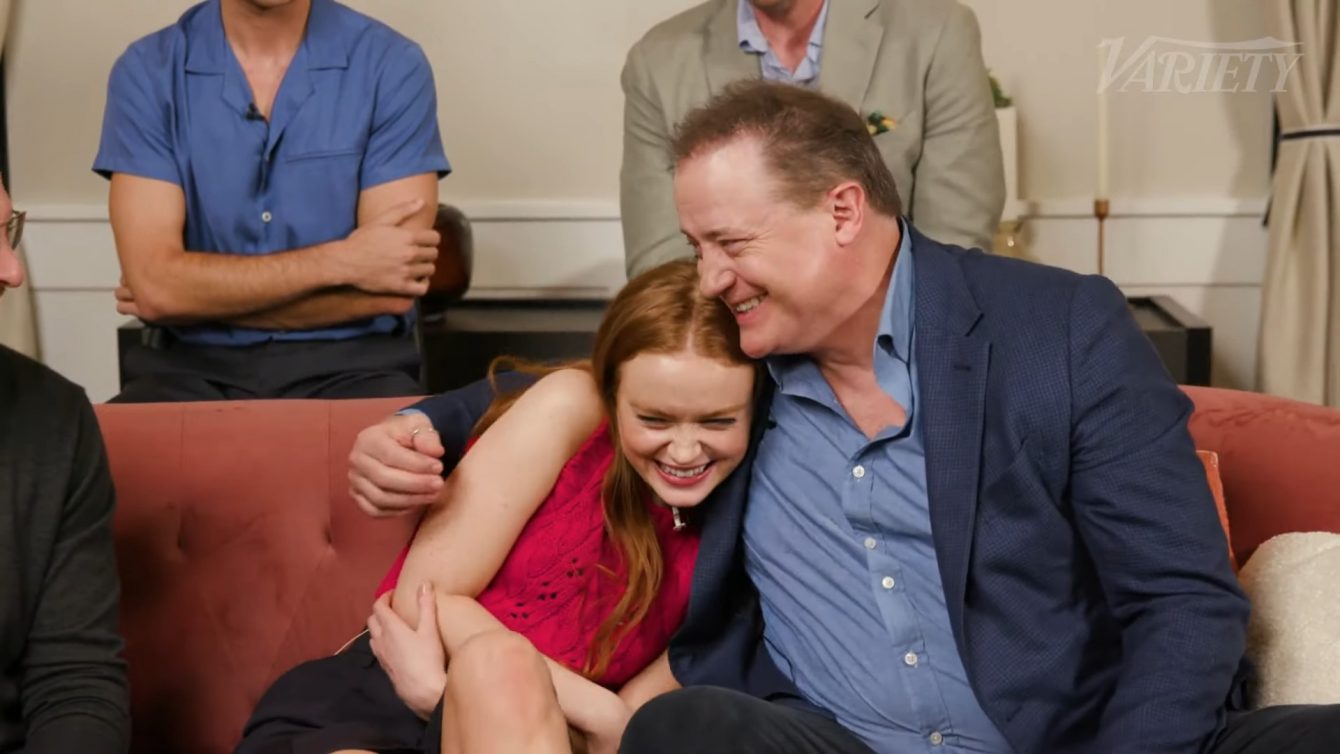 Fraser buoys Batgirl as a good movie though insiders say the opposite. In the end, it doesn’t matter as his Firefly isn’t coming to be unlike his turn in The Whale as an obese gay dad that’s yielding Oscar buzz for the first time in his long career.

NEXT: Rumor: Michael Keaton Still Has A Chance To Play An Elder Bruce Wayne In Potential ‘Batman Beyond’ Movie