Amazon Games has announced Lost Ark‘s new Artist class will be censored in an attempt to “better fit Western norms,” lengthening skirts or adding shorts as they see fit. 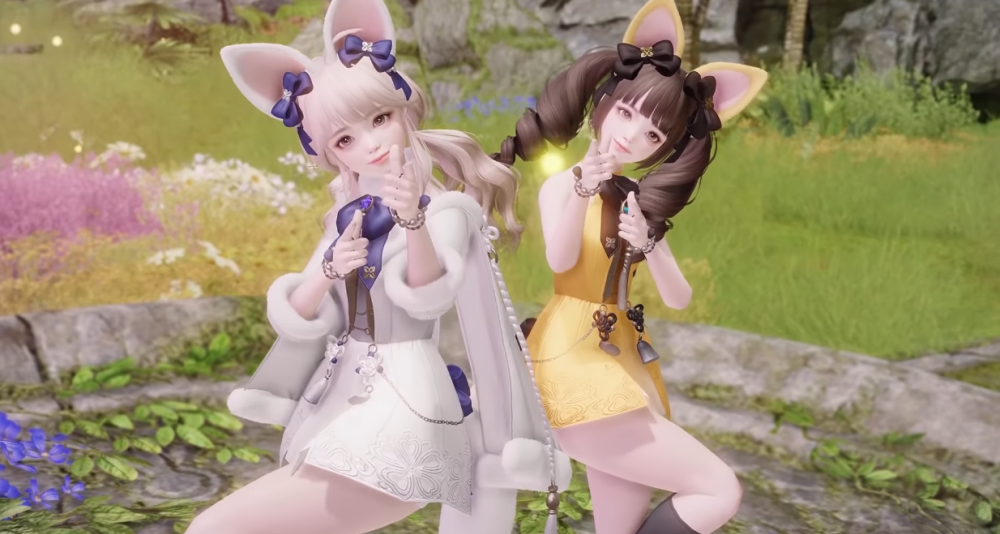 RELATED: ‘Black Widow’ Star Scarlett Johansson Claims She Was “Groomed To Be A Bombshell-Type Actor”

The Korean MMO has built a reputation for alluring female character design and costumes. So much so, Kotaku was outraged over Lost Ark’s sexy clothes and exaggerated animations in early 2022 — despite the western version of the game already being censored by publisher Amazon Games. It also more prominently featured darker-skinned character preset faces, and changed the skin color of several NPCs.

The trend seems to continue, as Amazon Games announced the upcoming Artist class — currently available in the Korean version of the game — will be censored. In the 2023 Roadmap – Part 1, Amazon Games discussed plans for the game up to April. 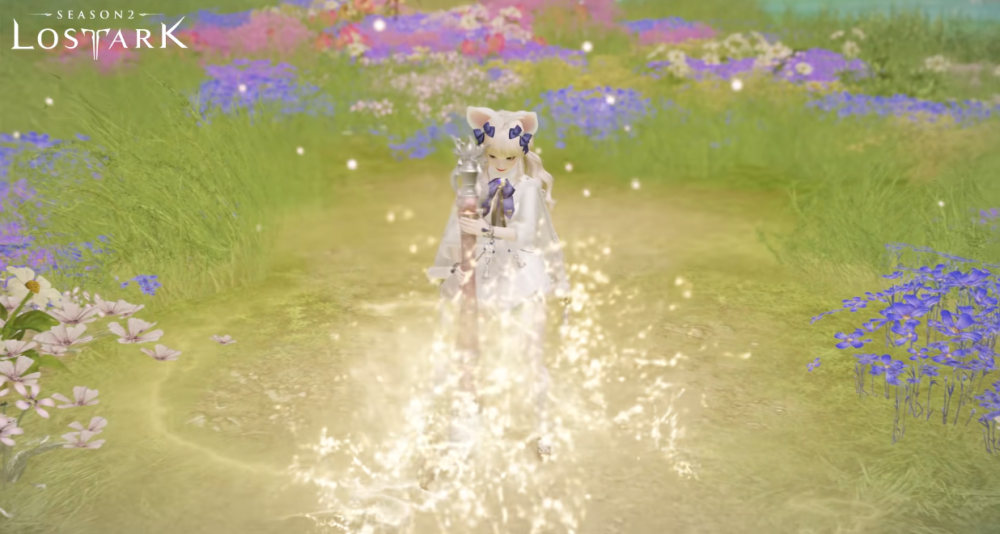 April is when the Artist Advanced Class will be added to the game, using illusions, summoning, and healing magic from her brush to support allies. She will also be the fist of the new Specialist class category, with more promised for 2023. 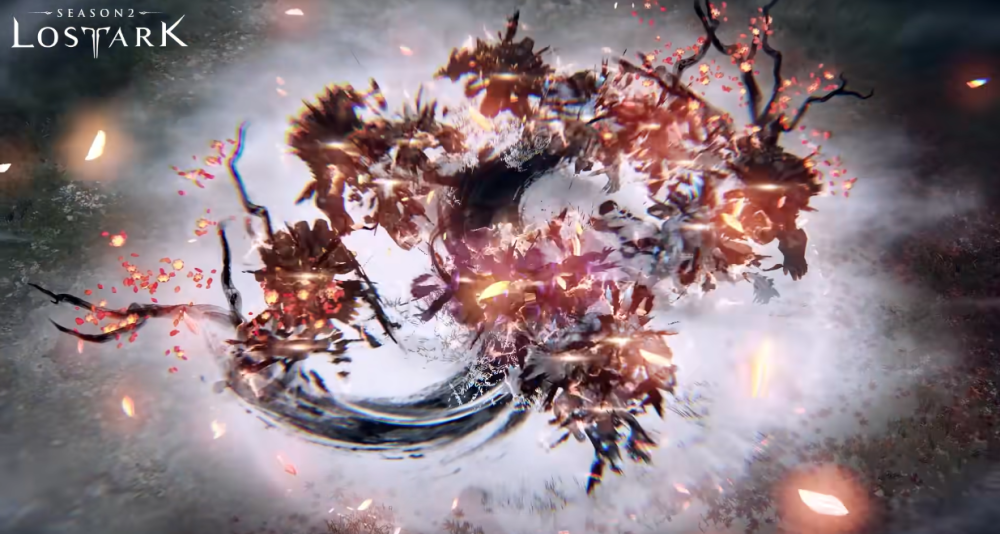 “We know there’s been a lot of speculation in the Lost Ark community on how the Artist Class would arrive in the Western version of Lost Ark, and we want to be transparent with players excited for its release,” Amazon explained. “Previously, we’ve stated that there may be some content in the original version of the game that gets adapted for Western audiences.”

“While our goal is to preserve the authenticity of the original game, we also work with Smilegate RPG to make localization updates to ensure the game feels approachable and representative of our Western players,” the statement insists. 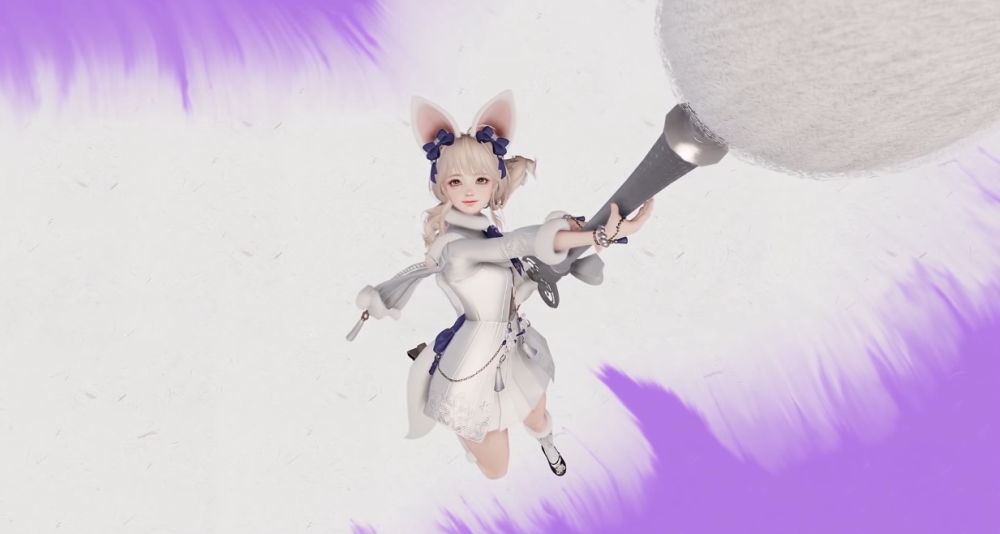 An Artist paints the screen via Lost Ark (2019), Amazon Games

“Nothing gameplay-related will change for the Artist Class, but some skins will be modified to better fit Western norms. Specifically, skins with short skirts will have shorts added underneath the skirt, and other skins will have adjusted pant lengths or tights added,” Amazon Games revealed.

Amazon Games closes with an attempt to encourage Lost Ark players, stating, “We will be working to preserve the original spirit of the skins when applying these changes to ensure players will have a variety of compelling customization options for this uniquely versatile class.”

The Artist in her Christmas outfit, as she appears in Lost Ark’s western blogpost (left), and official Korean website (right). The western version doesn’t appear censored, despite promises of censorship to “better fit Western norms.”

The accompanying image of the Artist in the blogpost may lead some to assume that the darker red part of her skirt with the snowflake patterns is the censored element. However, this is not the case. On Lost Ark’s official Korean website, we see the Artist still has the same design as the western blog post. The snowflakes and color-scheme also make it apparent this is the character’s Christmas attire.

In actuality, we have yet to see what the Artist will look like once the localizers have censored her. Recent trailers showing the class in Founders special outfits (as part of a limited time promotion to celebrate the launch of Artist) further obscures the truth. In some cases, we see the short skirts Amazon Games “warned” western players about.

Even then, one of the outfits seems to have shorts under the skirt in the Korean trailer. Though in others the viewer can briefly see her underwear. 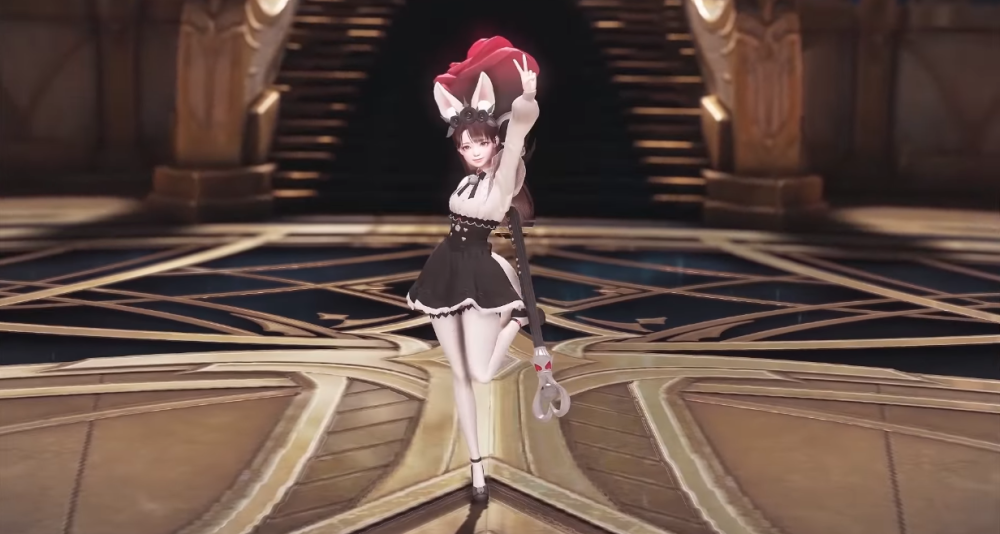 We do see the Artist in her basic clothes via Korean gameplay from YouTubers such as ZealsAmbition (easiest seen at around the 3:30 mark), and default outfits during character creation thanks to Koleverii Lost Ark (3:02 for the first outfit, 14:36 for the rest).

The skirts appear to end just below the buttocks, around the top third of the thighs. This also applies to the clothes available via in-game purchases and the aforementioned Founders pack. 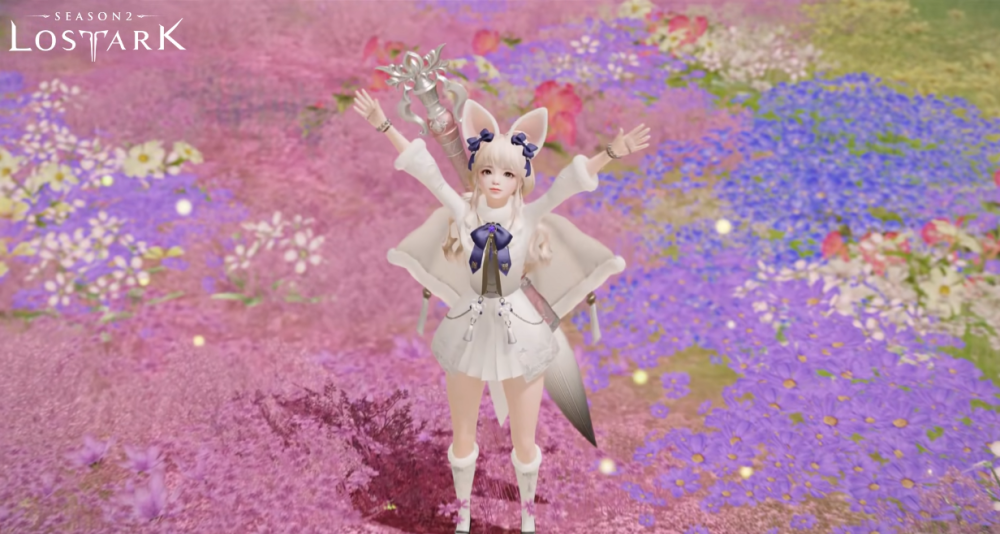 An Artist waves amid a field of flowers via Lost Ark (2019), Amazon Games

The censorship may still be surprising, as Lost Ark offers more sexually explicit costumes even after it’s been censored. Summer events such as the Waterpop Arena and Under the Arkesian Sun allowed players to buy bikinis and daisy-dukes for female characters as well as swimming trunks and bare chests for men.

The reason may lie in how the Artist behaves however. As the character’s animations are somewhat child-like (giggling, cheeky, and full of energy), combined with her small chest, Amazon Games’ concern may be fixed on how the character’s age would be perceived by players and journalists. 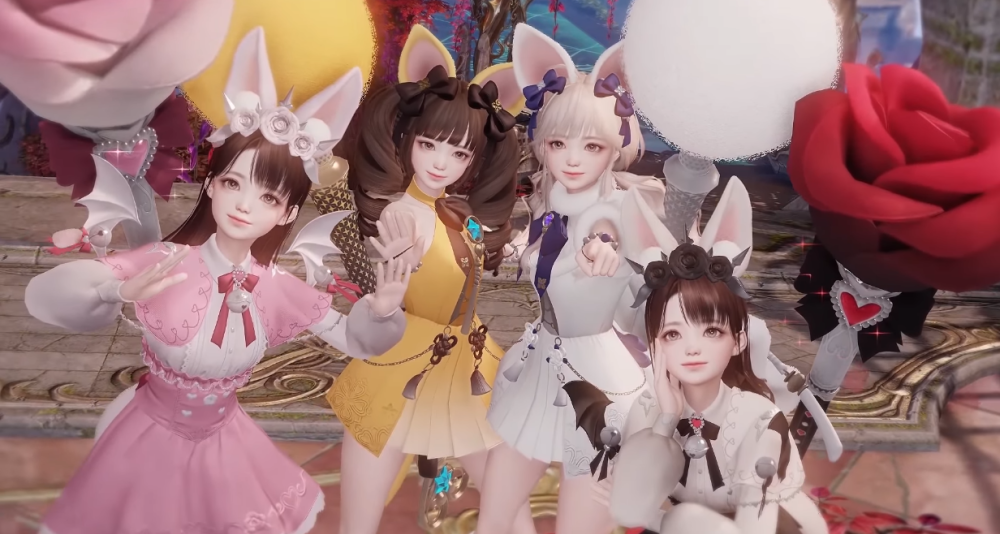 A quartet of Artists in Founders pack outfits pose for the camera via Lost Ark (2019), Amazon Games