While Netflix has remained mum on just how exactly they plan to address Geralt of Rivia’s upcoming recasting from Henry Cavill to Liam Hemsworth in The Witcher, the ending to the series’ Blood Origin prequel has sparked a new theory which suggests they will do so by outright rebooting the entire franchise. 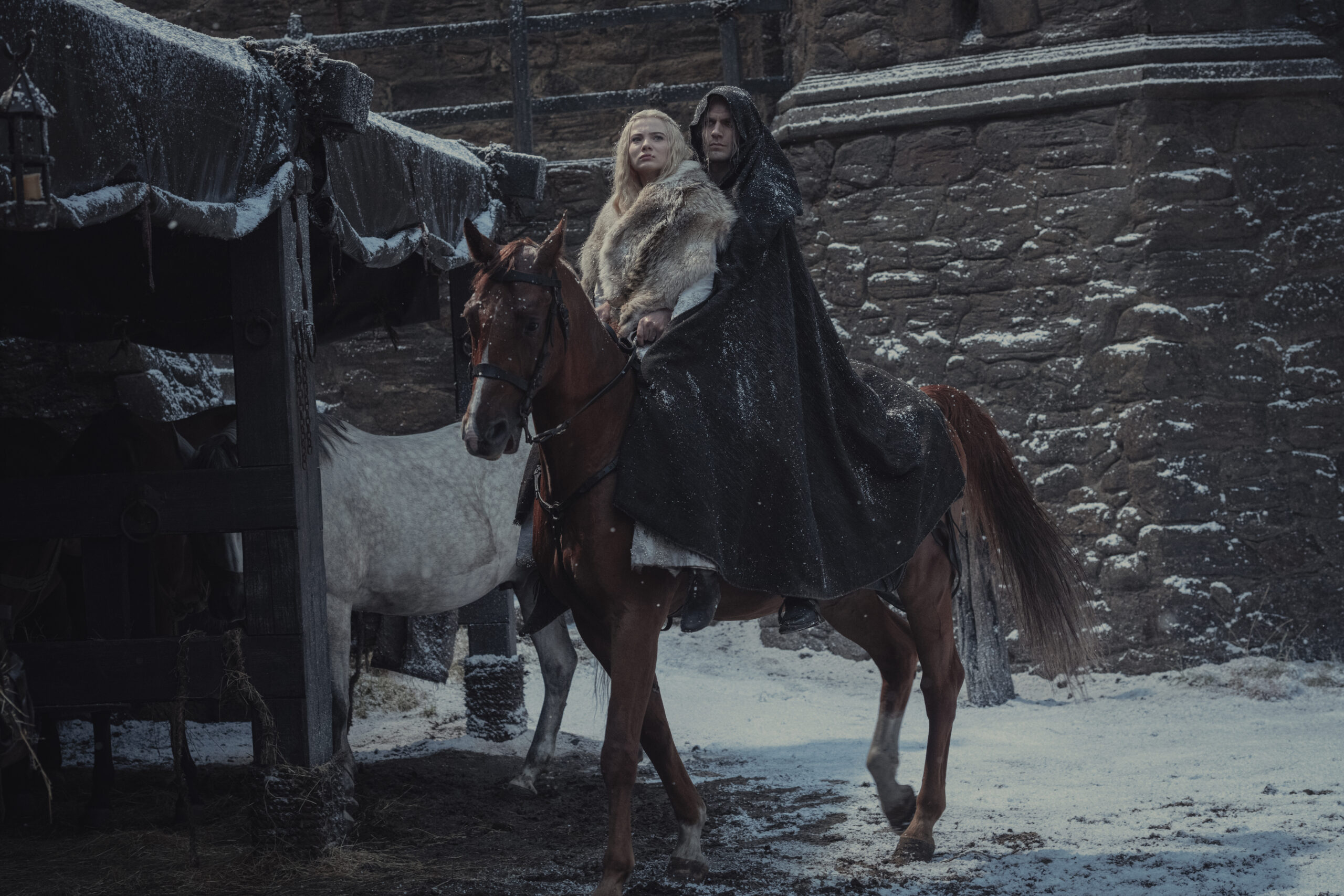 This theory was first raised by YouTuber The Sporking News Podcast during his December 28th appearance on Bounding Into Comics’ own weekly livestream, The Black Pill Stream.

Broaching the topic of The Witcher: Blood Origin as part of the night’s planned topics, The Sporking News Podcast recalled that after viewing its finale, he was left with the impression that Netflix would be taking drastic measures to explain Cavill’s recasting.

“They’re either going to write Geralt out completely and have a different Witcher,” The Sporking Podcast told the show’s host (and this article’s author) Spencer Baculi, “or [Hemsworth] is going to take the role over but they’re going to start from season one again and it’s just going to be a different story.” 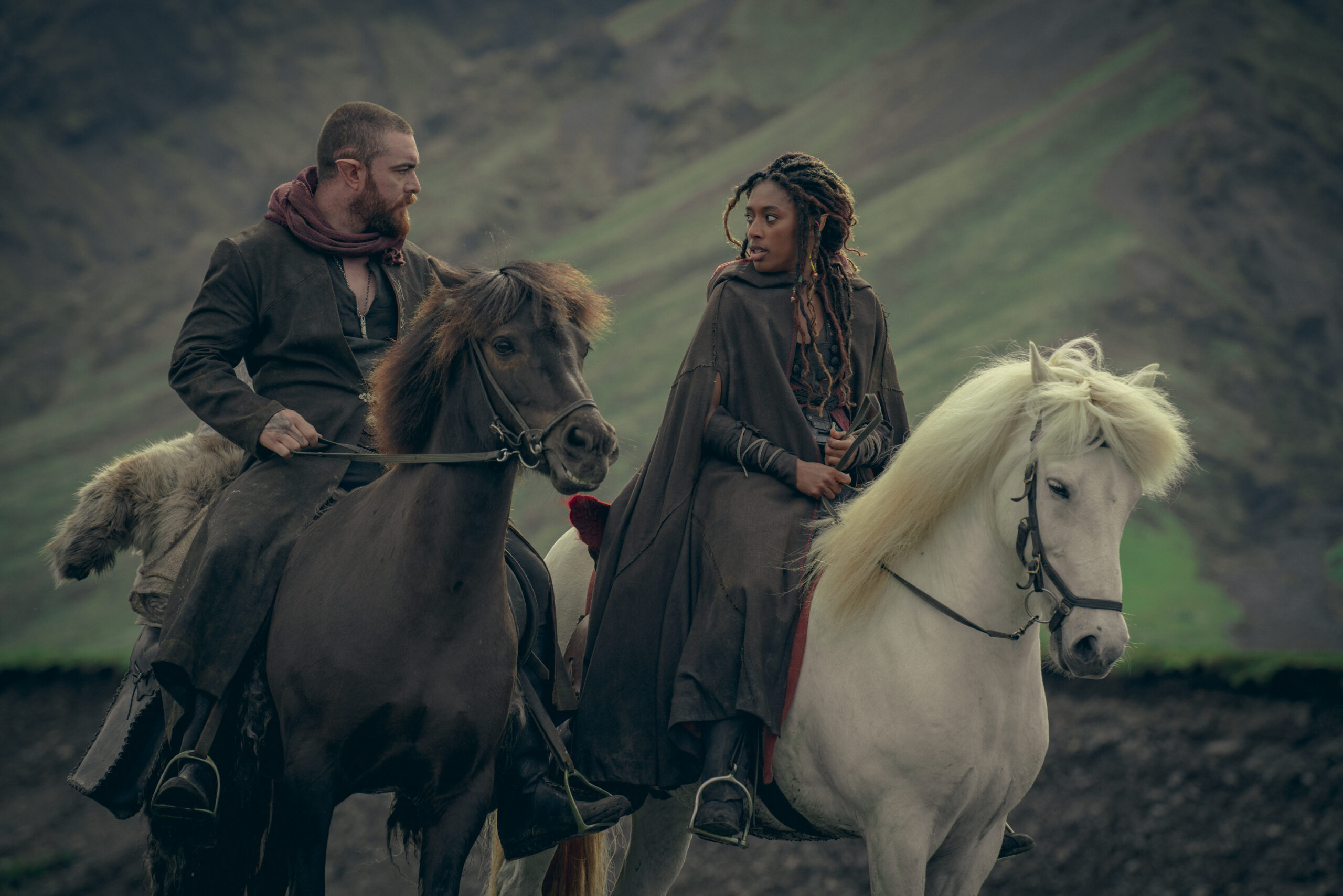 Laurence O’Fuarain as Fjall, Sophia Brown as Éile, in The Witcher: Blood Origin (2022) via Netflix

In explanation of his theory, The Sporking News Podcast pointed to the post-credits scene of Blood Origin‘s final episode, ‘Of Mages, Malice, and Monstrous Mayhem’. 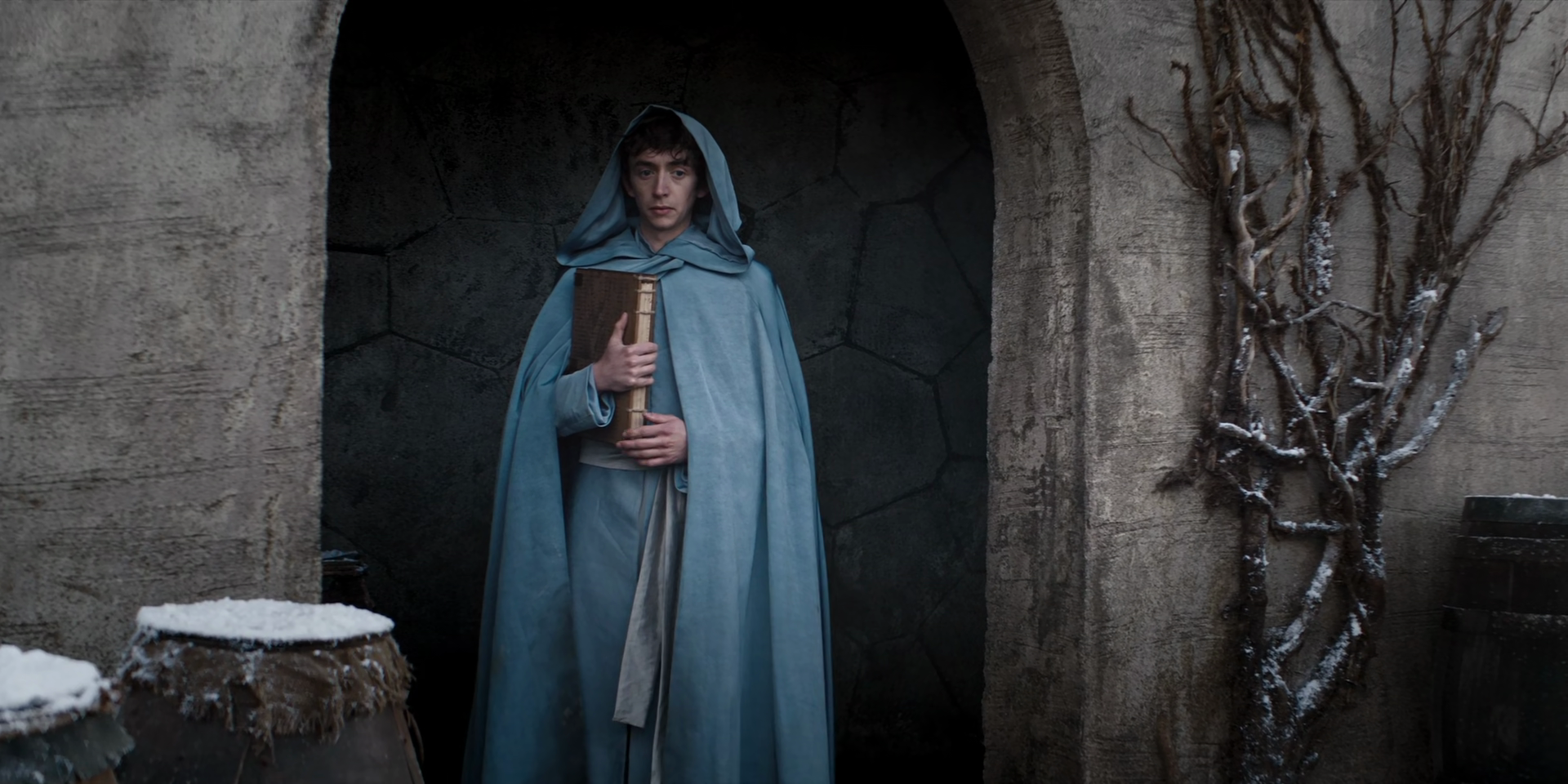 Avallac’h (Samuel Blenkin) peers out upon his new surroundings

Therein, after having seemingly used the Monoliths to travel between the various worlds of the multiverse, the mage Avallac’h (Samuel Blenkin) is transported to the city of Cintra some 1,500 years in to the future, where he soon takes notice of a young Ciri (Freya Allen) playing dice on the streets with her friends.

As noted by The Sporking News Podcast, this same dice game was first depicted on-screen in the first episode of the core The Witcher series. 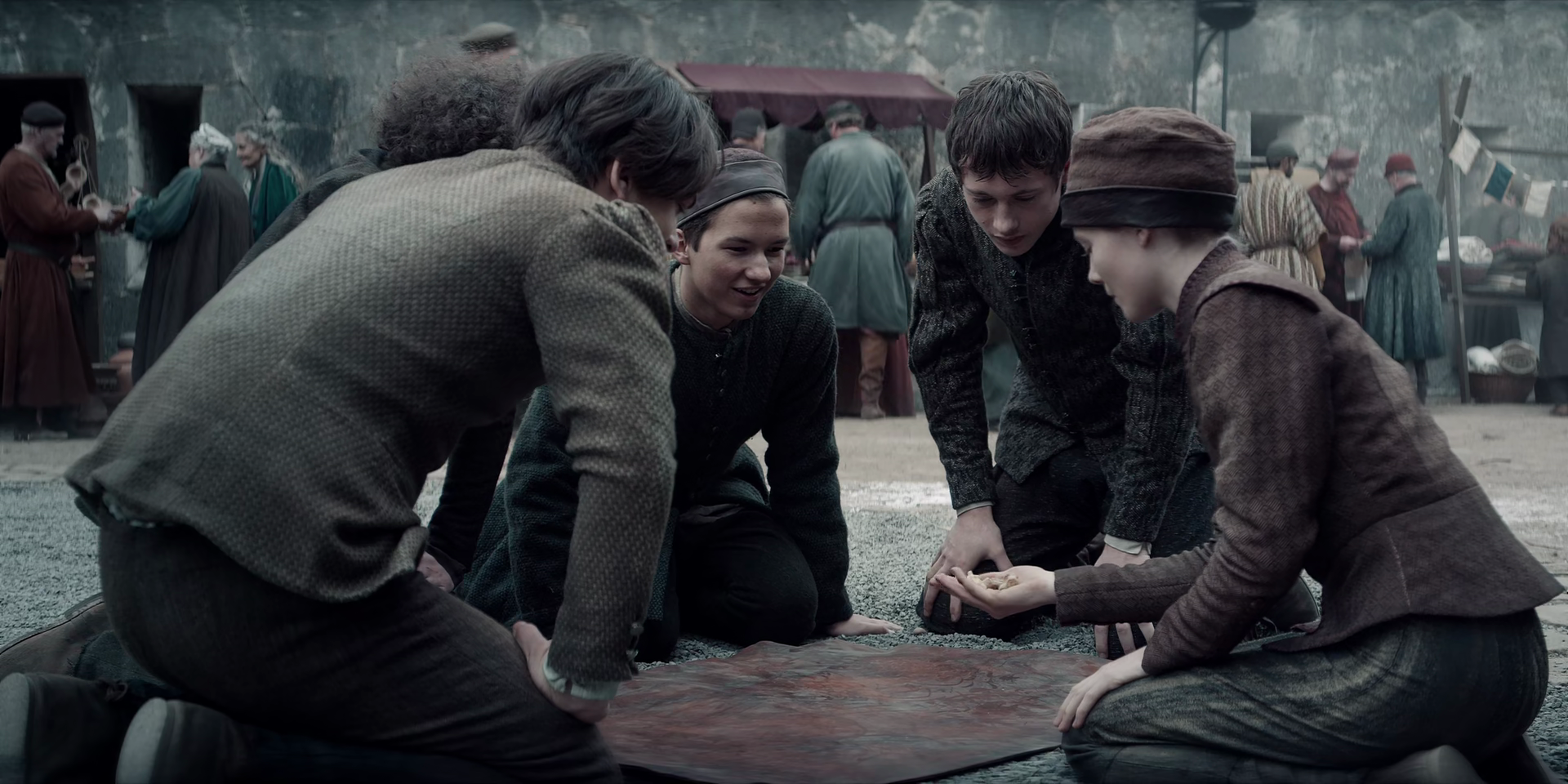 A young Ciri (Freya Allen) plays dice with her friends in The Witcher Season 1 Episode 1 “The End’s Beginning” (2019), Netflix

Likewise, during this dice game, Ciri finds herself overwhelmed with the uneasy the feeling that she is being watched.

However, rather than eventually discovering that the pressuring gaze she felt was that of Geralt, as she did in the seventh episode of The Witcher’s first season, Blood Origin instead retcons the story so that Ciri instead meets the gaze of Avallac’h himself, who smirks in response to his being noticed. 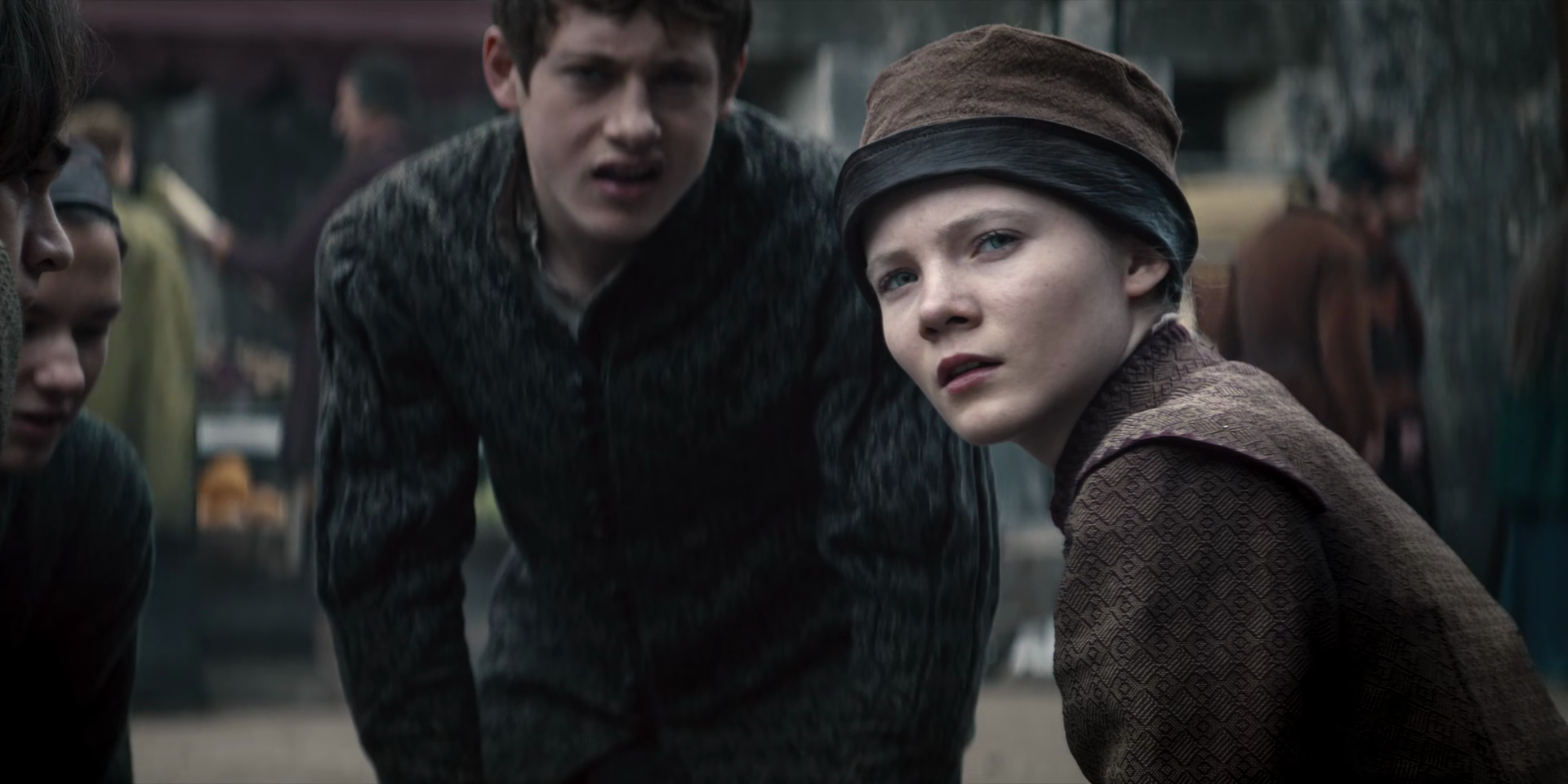 This small moment of non-verbal communication at such an early point in the core series’ timeline, believes The Sporking News Podcast, is meant to serve as a ‘divergence’ point from which Netflix can tell a new version of Geralt’s tale with Hemsworth in the role and without any of Cavill’s influence regarding source material accuracy. 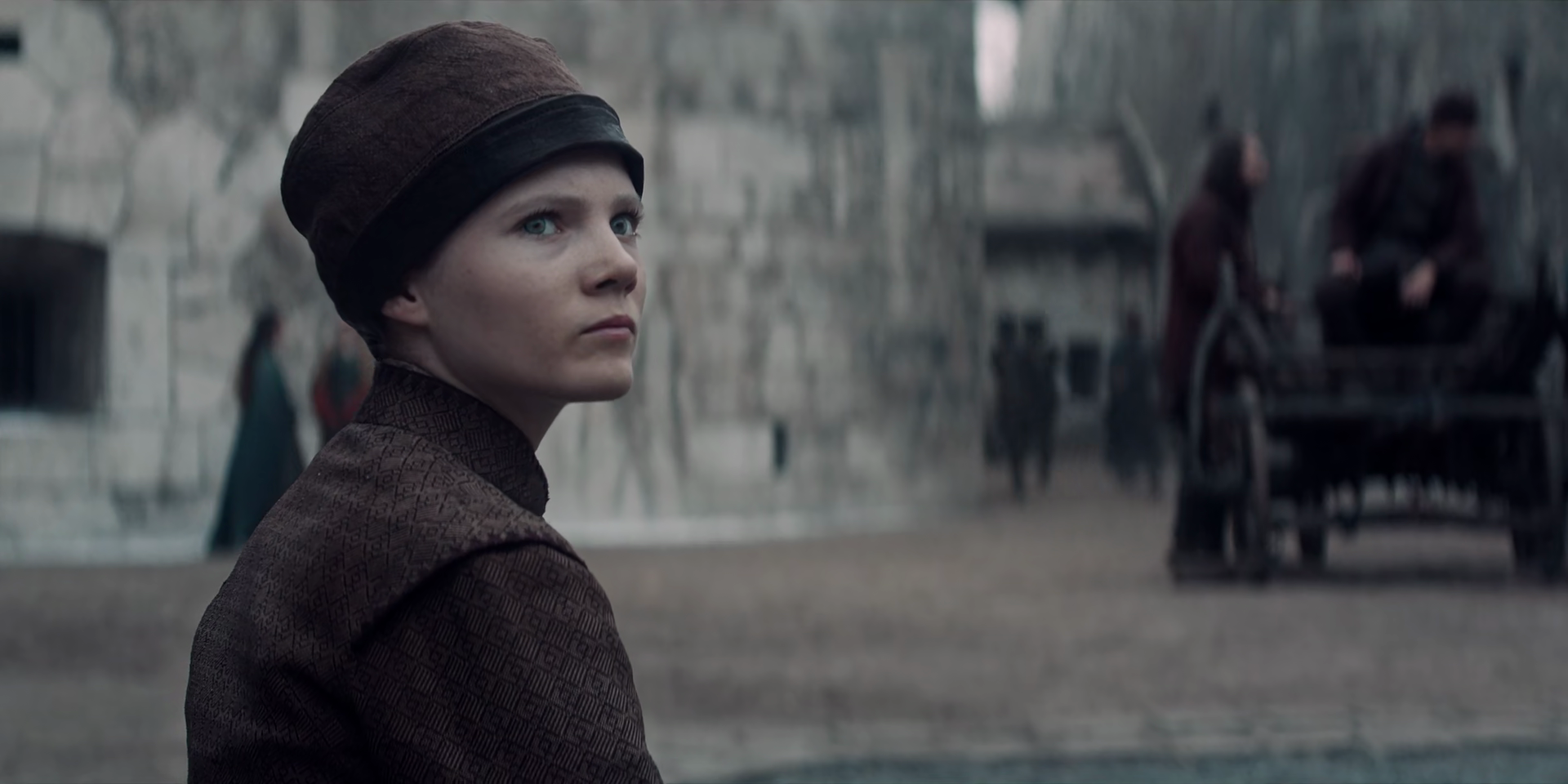 “They’re letting us know, without telling us, they are rewriting season one of The Witcher, bye-bye Henry Cavill,” asserted the YouTuber. 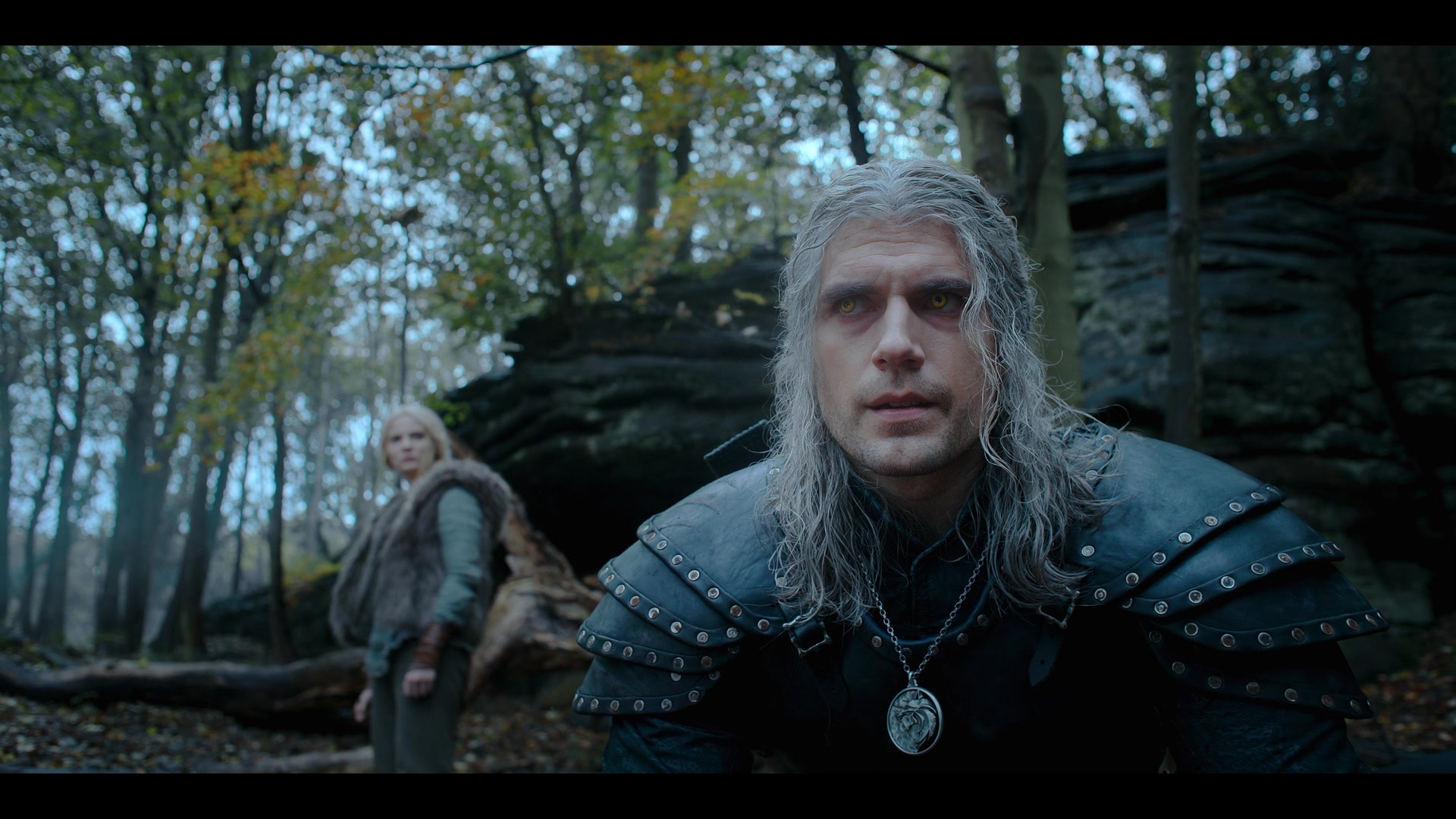 Speaking to Entertainment Weekly earlier this month about The Witcher‘s posst-Cavill future, Hissrich explained, “Geralt has a new mission in mind when we come back to him in season 4.”

“He’s a slightly different Geralt than we expected,” she teased, before emphasizing, “Now, by the way, that’s an understatement.” (Emphasis ours.) 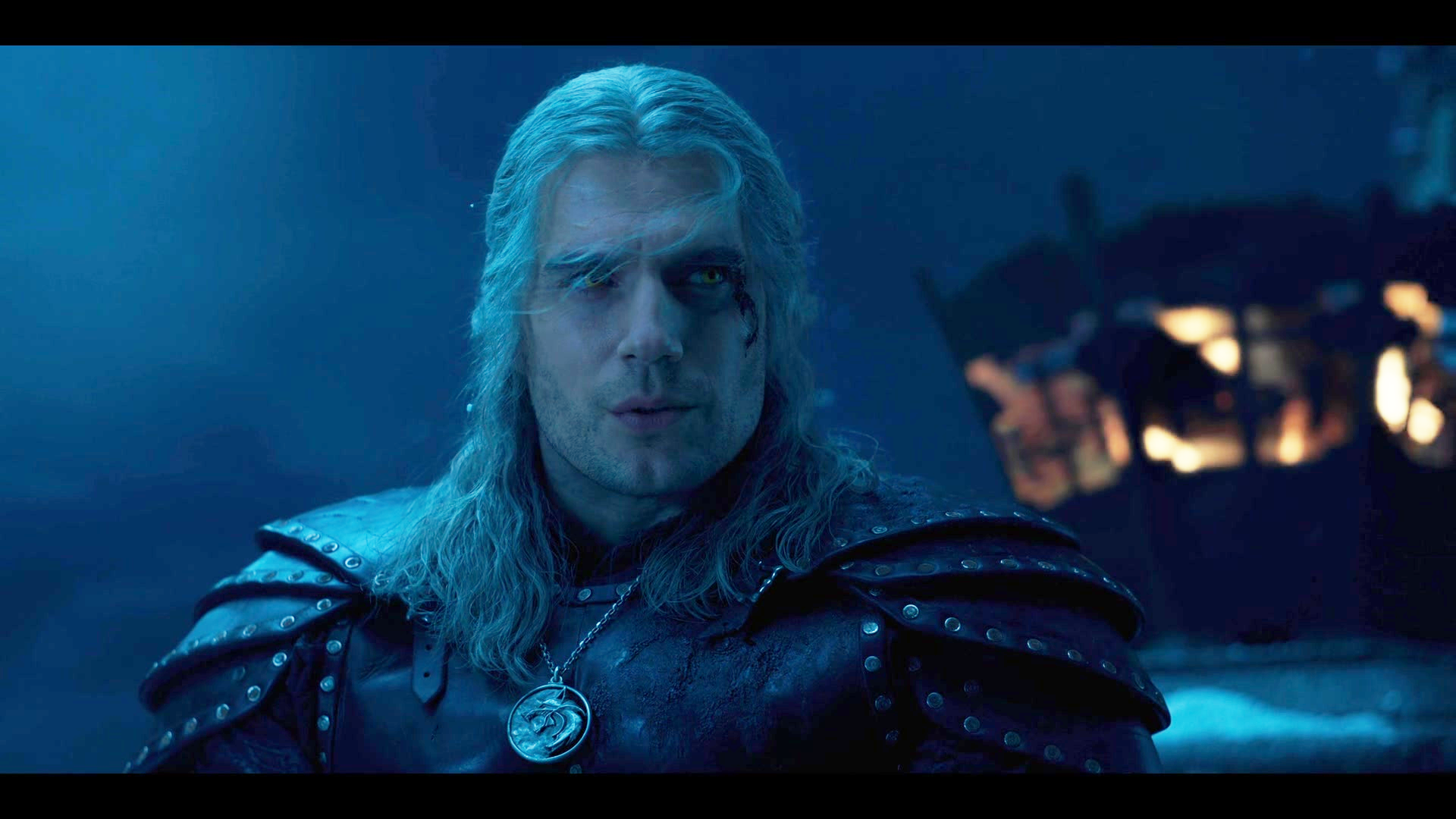 Though The Sporking News Podcast’s theory currently remains just that, more information regarding Netflix’s plans for Geralt should come to light when the third – and Cavill’s last – season of The Witcher premieres in Summer 2023.