In the Fall 2022 anime season, the man, the myth, the former Black Power Ranger Johnny Yong Bosch made his two decade return to his iconic role of Ichigo Kurosaki in the English dub of Bleach: Thousand-Year Blood War. Now Bosch is making his second and probably even more iconic return to the role that launched his voice acting career as the legendary humanoid typhoon Vash the Stampede. 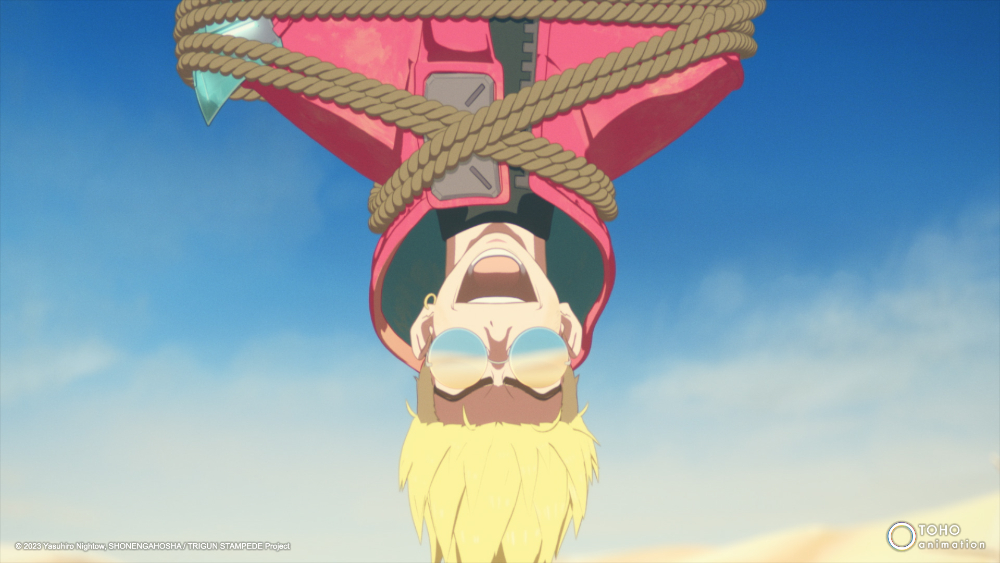 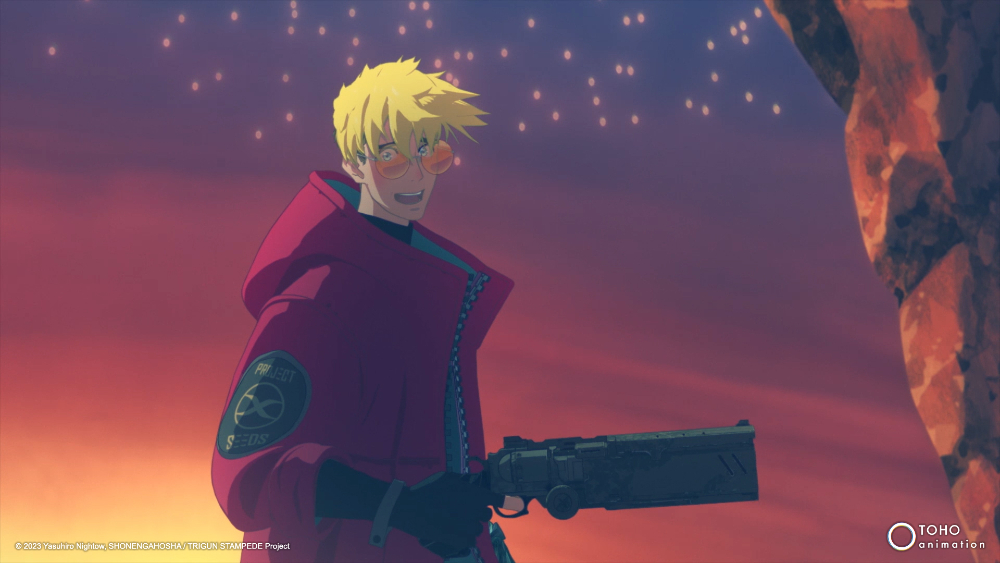 To promote the upcoming English Dub with Crunchyroll, Johnny Yong Bosch expressed to the anime streaming platform how excited he was to be given the opportunity to return to the role in which two decades ago changed his career from Power Ranger to voice actor.

“Voicing Vash the Stampede in the original Trigun series is a role that literally launched my voice over career and I am extremely excited to voice him again in this all-new anime adaptation from Orange. I look forward to going on this adventure with fans once more and hope new audiences enjoy the journey as well,” Bosch said.

We’re excited to welcome @johnnyyongbosch back as the English voice of Vash. Get ready for the dub premiere of TRIGUN STAMPEDE on January 21.

“Trigun is anime royalty and I can’t wait to work with Johnny Yong Bosch in bringing it back to life with this new and fresh take, promising old fans the same gun-slinging action while bringing in new fans as well with amazing animation, characters, and story.” 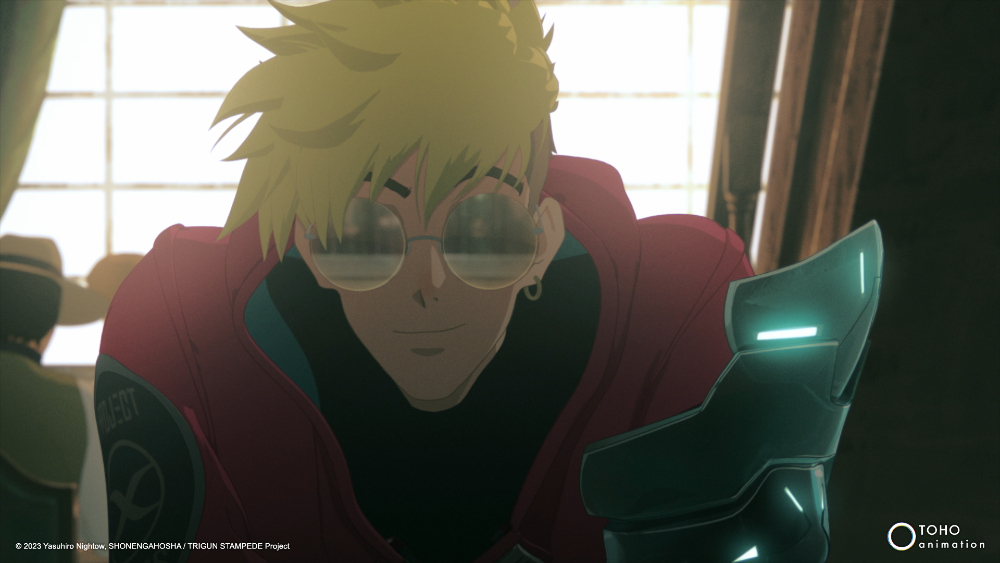 Studio Orange’s all CGI Trigun reboot anime, Trigun Stampede, launched on January 7, 2023 with simulcasts across multiple streaming platforms including Crunchyroll and Hulu.  There are a total of twelve episodes listed for Trigun Stampede which release every Saturday.

Starting January 21st, fans can begin to catch the first of the twelve weekly episodes of Trigun Stampede’s English Dub on Crunchyroll following the release of the third episode of the Japanese language simulcast. 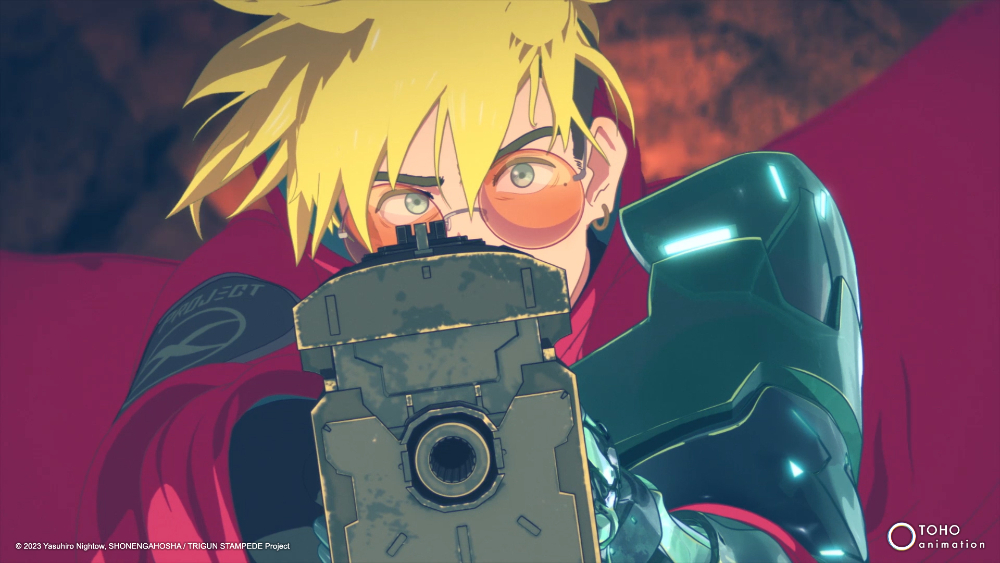