The backlash against Warner Bros. for not firing Amber Heard when they had the chance could continue to haunt them in a civil court. However, a case against another studio has to be decided first. Universal Pictures is being sued in California in a class action complaint over false advertising concerning who would be in a film when they weren’t. 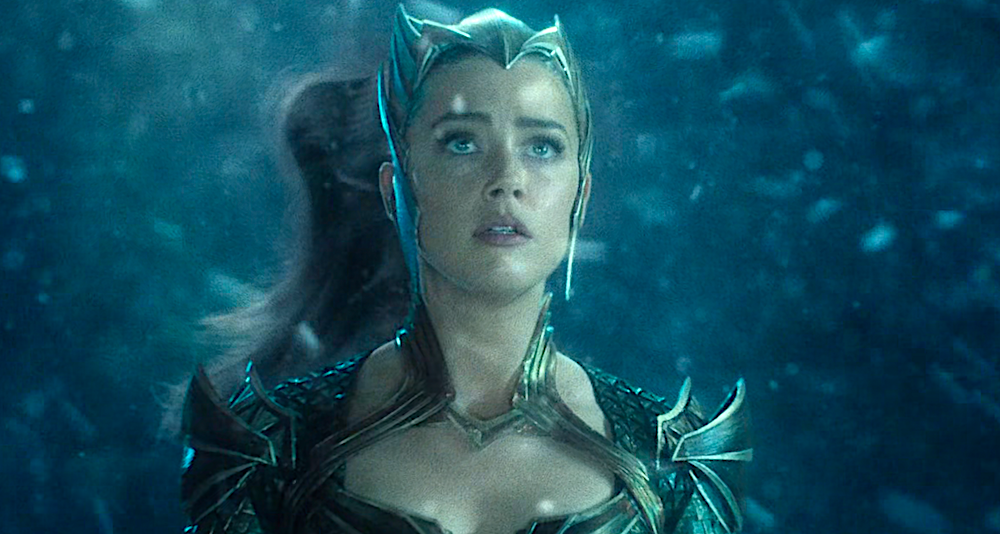 As shared in the filing document by YouTube pundit ThatUmbrellaGuy (TUG) with his viewers, a plaintiff is suing Universal because of a film they rented on Amazon, Yesterday, and what was missing from it. The plaintiff believed Blade Runner 2049 actress Ana De Armas was in the 2019 comedy about a world without Beatles music based on the trailer.

Little did they know that De Armas and the subplot of her character Roxanne were cut from the movie. All that remains is a shot of her in the trailer and her face appearing in a photograph at the beginning. By the time the plaintiff discovered this “deception,” he’d already rented the movie and now seeks damages for his $3.99 going to waste.

According to the case, he “suffered injury-in-fact and lost money” due to a “false, misleading, and deceptive” trailer. Normally, the studios defend themselves with free speech protection but here they allege Universal engaged in “unfair competition” via “unfair, deceptive, untrue, or misleading advertising.” That is to say, they committed “unlawful business practices,” by misrepresenting and omitting facts.

The second claim is where things get intriguing to TUG. The suit brings up California’s false advertising law (FAL) which prohibits corporations from inducing the public – with intent – to enter into obligations that dispose of personal property. Basically, duping and stealing from customers apply to all forms of advertising in print and on the Internet. The structure of “deception” doesn’t matter. 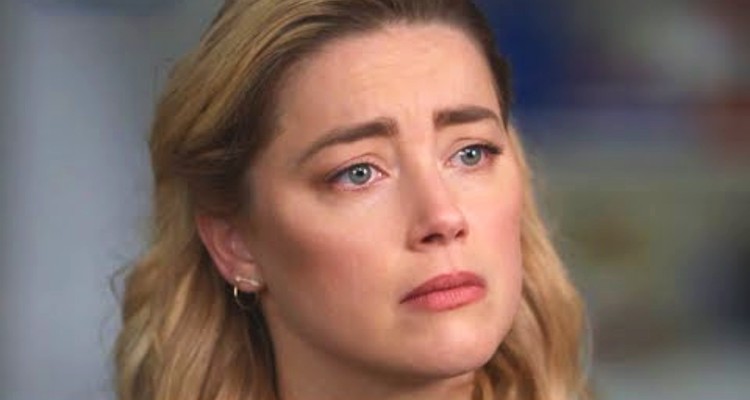 Maryland, named in the lawsuit, and other states have laws like this that cover news reports, press releases, and PR. In short, getting you to spend money on something not there or not clarified, says TUG, can get them sued. Why Warner should be worried about this case is, if Universal loses, WB and other companies become liable for their practices.

TUG observes Warner is acting deceptively “in real time” by failing to come clean about Amber Heard and why she, exposed as a liar in a court of law, still has a job and her ex-husband Johnny Depp does not. The studio also isn’t completely upfront about how much of Aquaman and the Lost Kingdom she is in, if at all. 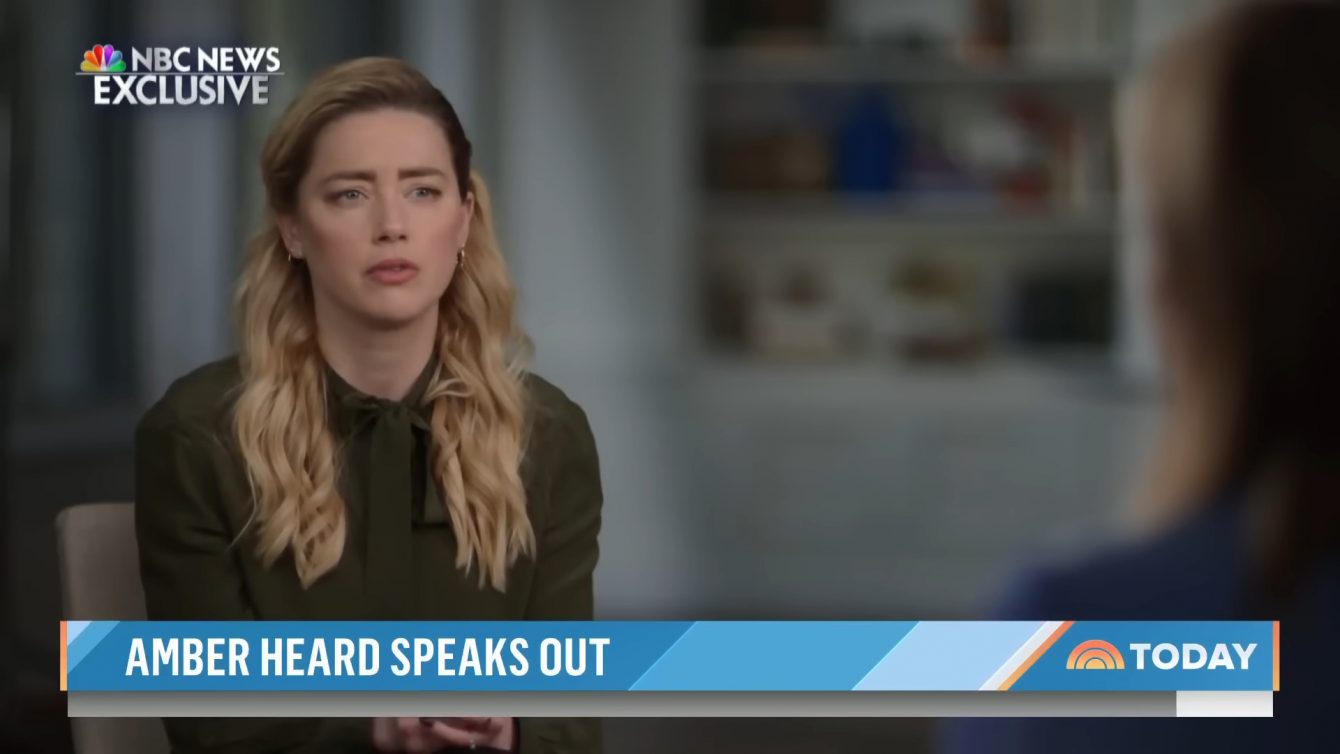 Based on varying testimony including her own and that of former DC Films President Walter Hamada, her return as Mera was either “pared down” or not that big to begin with. Other reports and rumors claim she had screen time added, which could be bad should the court rule in favor of the plaintiff in the Universal case.

Warner could become subject to a class action suit subsequently filed by people who went to see the new Aquaman and either hoped Heard wasn’t in it or expected she wasn’t. The company would then be liable for damages and restitution of all that money spent on tickets costing upwards of $20 in some places if not more. Is that the price for lying? 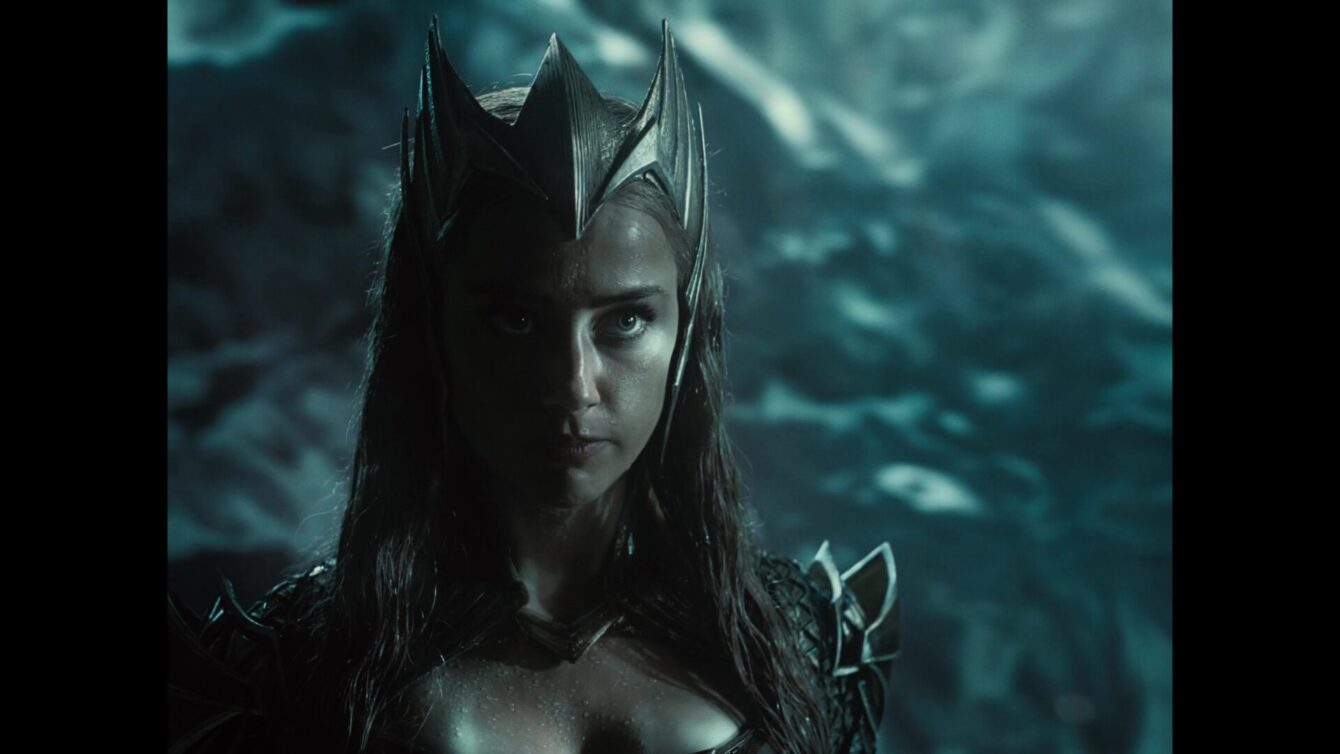 Do you think so? Answer in your own words down below.

NEXT: New ‘Aquaman And The Lost Kingdom’ Test Screening Allegedly Proves Amber Heard Is Still In The Film, But Mera Is Sidelined For A Third Of It