Not since The Governor has Rick’s group faced a foe as formidable and charismatic as Negan, and despite his status as a ruthless “big bad” he’s become one of the most popular characters on The Walking Dead.

But don’t let actor Jeffrey Dean Morgan catch you calling Negan a supervillain. According to Morgan, the leader of the Saviors is much more complex than that – and he deserves an origin episode.

Morgan recently spoke with Entertainment Weekly about his desire to explore Negan’s backstory on the show:

I always am hoping that, at some point, we do a backstory episode for Negan, because it’s an amazing story. I don’t know that that’s going to happen this year, but we are going to see enough of him and he talks quite a bit, as you know. So he’s going to reveal some of himself to the audience this year, which is going to be awesome. It’s going to be fascinating. [pauses] Of course, he’s still going to be a big f—ing dick!

However, while TV-Negan remains enigmatic, his backstory is revealed in the standalone comic volume Here’s Negan. In that comic, it’s revealed that pre-apocalypse Negan was a high school gym teacher whose wife, Lucille, learns she has cancer just before the start of the outbreak. She dies in the hospital and turns, and Negan is forced to kill her. 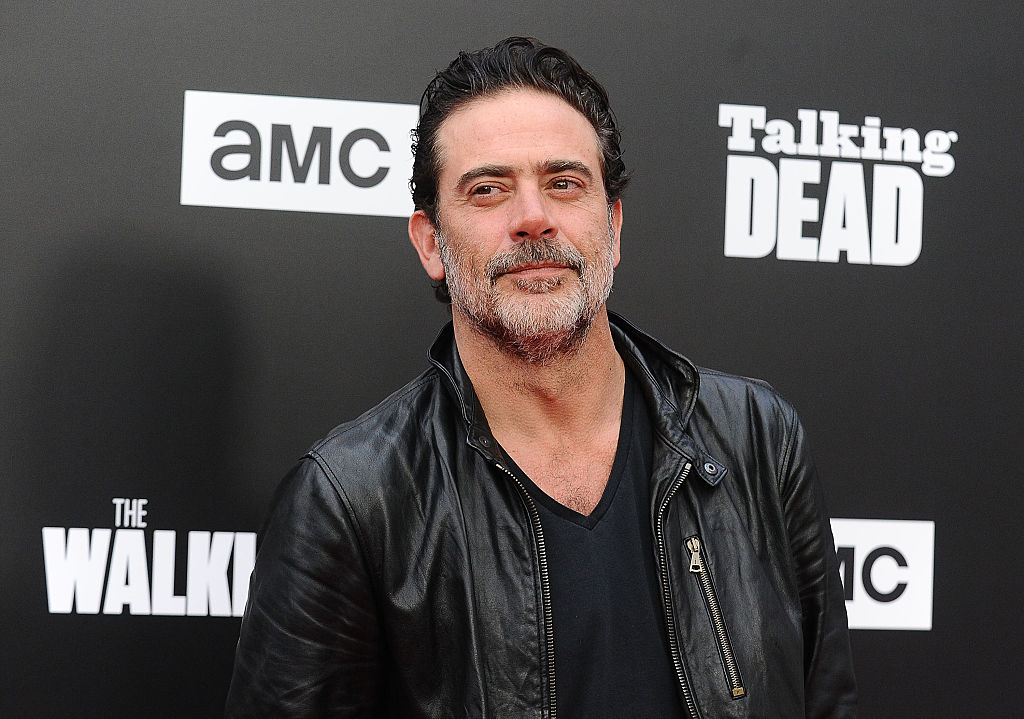 A Negan origin episode would certainly help fans of the show to fill in the gaps as to why Negan is the way he is, and it would definitely be interesting, if only to explain how he came to lead the Saviors. The Walking Dead has done similar flashback episodes before, most notably with Michonne and Morgan, to fill us in on what he was up to all those seasons he was gone. Will they do it again with Negan? Here’s hoping.