Frank Grillo’s Crossbones may return in the unnamed Avengers 4 movie.

Now, an eyewitness on Reddit, who claims to be an extra in the film says he saw Frank Grillo on the scene of Avengers 4.

We are filming a B.A.R.F. simulation like the one in Civil War, it’s pretty awesome! I saw the guy who plays Crossbones earlier today on set, it was pretty crazy.

His claim is bolstered by the fact he’s actually been posting behind the scenes photos from the set.

If his claim is true it fits in with recent leaks of Tony Stark in his iconic Black Sabbath shirt from the original Avengers film as well as leaked set photos of Loki in his muzzle following the final fight in the Avengers. 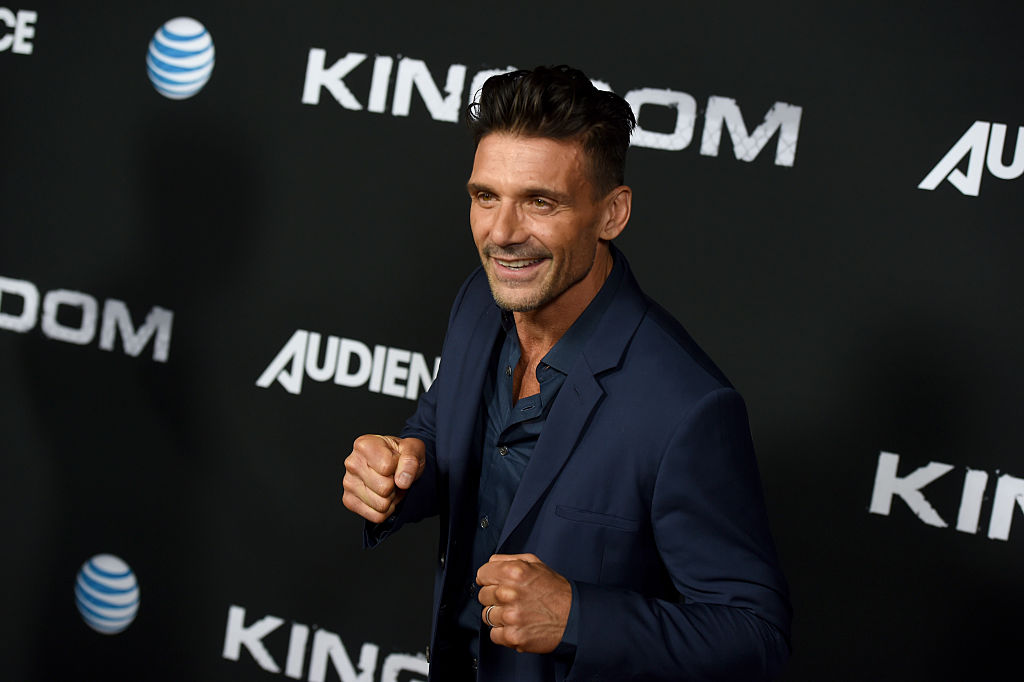 It’s quite possible Grillo’s Rumlo would appear in these scenes as he is a top agent at the Hydra-infiltrated S.H.I.E.L.D.

Adding fuel to the fire about Grillo’s role in upcoming Marvel Cinematic Universe films, the actor hinted Crossbones’ role might not be finished.

It’s great to be part of Marvel too, and I have three boys who are fanatical about Marvel, and I was surprised not too long ago because there is some news that nobody knows yet, to do with my character, that’s going to be really interesting, and I am excited about that.

However, Grillo would walk that statement back just two weeks later.

Look, Marvel’s awesome. I have a long-term contract with them and it’s a superhero movie, you never know. I don’t have any idea. I said that once before about two weeks ago and people jumped on that and thought I said Crossbones is back. No. That’s ridiculous. But we’ll see what happens. I’m not waiting for the phone to ring.

Marvel has been extremely secretive about their upcoming Avengers projects. It would make sense to have Grillo walk back his statement in order to maintain that secrecy. Some of that secrecy may be lifting. The same Redditor revealed the scene where he saw Grillo is “or a B.A.R.F. simulation like the one in Civil War, Tony is showing Harley Keener what happened during the Battle of New York while figuring out how to use the Tesseract against Thanos.”

While it’s unclear if this scene is taking place in the past, Grillo’s presence indicates it might. It also lends credence to the time travel or reality altering theories that would see the Avengers return to just after the Battle of New York where they stop the Tesseract from falling into the clutches of Loki. Loki was tasked at deliving the Tesseract to Thanos. Thus the Avengers prevented the Tesseract, one of the Infinity Stones, from falling into the hands of Thanos.