Sony’s upcoming Silver and Black movie which will feature Marvel’s Silver Sable and Black Cat announced they will film in Atlanta. They are currently filming Venom in the same location.

However, they will also go on location to shoot in Mexico as reported by Omega Underground. It’s possible Sony will use Mexico to double for the Triple Frontier which is a dangerous area along the Brazil, Argentina, and Paraguay borders. It makes sense given the working title for the film.

That Hashtag Show revealed the working title for the film is Tri-Border and they will begin production on March 5. They are expected to continue to shoot through mid-June.

The film is part of Sony’s Spider-Man spin-off films that includes Venom. Gina Prince-Bythewood wrote the script and will also be directing the film. She will be joined by Kristi Zea who will be the production designer and will create the unique looks for villains Mendel Stromm and Tombstone.

The most recent plot details indicate Silver Sable will be hunting down Black Cat in order to get access to the primary villain Mendel Stromm. Stromm supposedly tortured and experimented on Sable and a number of her Symkarian people. But Sable won’t be the only one hunting down Black Cat. Stromm will send his own minions after the beautiful master thief.

No casting announcements have been made for the film yet, but Omega Underground reports Gina Rodriguez is favored to get a major role due to her good relationship with director Gina Prince-Blythewood and her recent starring role in Sony’s upcoming action flick Miss Bala. 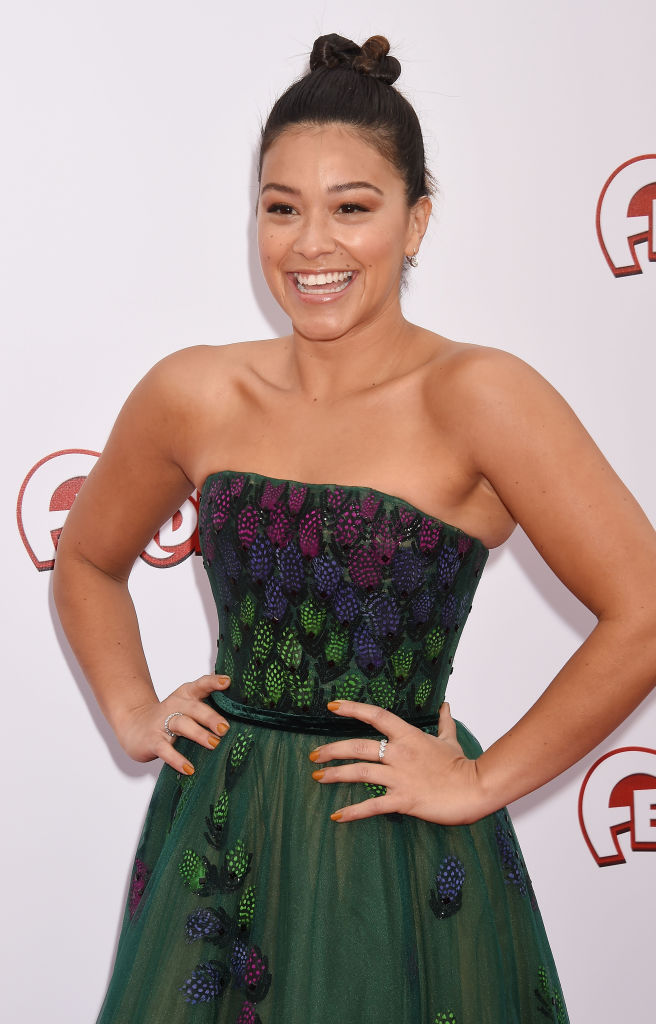 Silver and Black is expected to come to theaters on February 8, 2019.