The Disney/Fox deal might have been announced a few weeks ago, but that is not stopping Deadpool director Tim Miller and Fox from continuing to pursue movies in their X-Men franchise.

Collider reports Miller is working on adapting a solo film for famous X-Men leader and member Kitty Pryde, who went by her codename Shadowcat in the comics.

You might also remember her from X-Men: Last Stand and X-Men: Days of Future Past where Ellen Page portrayed the character. She also appeared in the original X-Men movie portrayed by Sumela Kay. There’s also a reference to her in X-2: X-Men United where actress Katie Stuart homages the character. Kitty Pryde’s other aliases in the comics included Ariel and Sprite. She even used Star-Lord for a short run.

What makes this announcement even more interesting is the fact that Simon Kinberg and Fox are currently working on adapting the Dark Phoenix Saga in X-Men: Dark Phoenix. Kitty Pryde was introduced in the sage back in X-Men #129 by writer Chris Claremont and artist John Byrne. Kitty actually plays a pivotal role in rescuing the X-Men from Emma Frost and the villainous Hellfire Club who captured Professor X, Wolverine, Storm, and Colossus. She uses her ability to phase through walls to escape the Hellfire Club and warn fellow X-Men members Cyclops, Jean Grey, and Nightcrawler that the others had been ambushed and captured. Upon meeting up with Cyclops, Jean Grey, and Nightcrawler she helped free Wolverine, Storm, and Colossus and defeat Emma Frost’s forces.

Collider doesn’t mention that Kitty Pryde could be involved in X-Men: Dark Phoenix, but given the timing of the announcement and the ensuing film, it’s quite possible the character might at least cameo in the upcoming film.

There is no timeline for when we could see the Kitty Pryde solo film come to theaters. It might not be for awhile. Tim Miller has a pretty hefty schedule already ahead of him. He’s currently producing a Sonic the Hedgehog movie for Paramount and is supposed to direct the new Terminator film which will release in 2019. Add in the Disney/Fox deal and you can see how it might be awhile before we actually see it on the big screen. 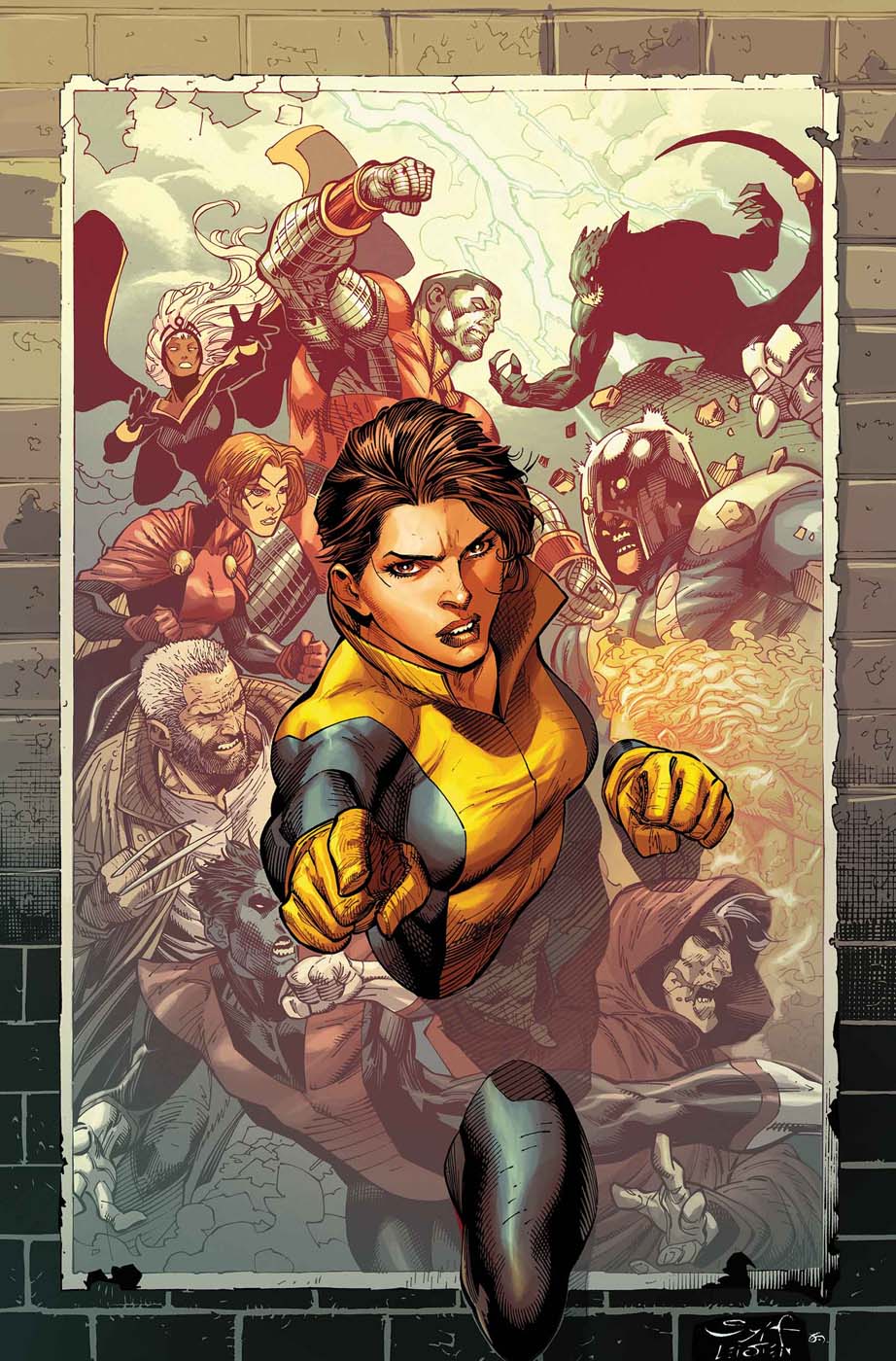 As for potential storylines, anything is on the table. In the comics, Kitty was kidnapped and captured by the ninja Yakuza boss Ogun. Ogun turned Kitty into an almost unstoppable killing machine. She even tried to kill Wolverine before she was stopped.

Another story involved Kitty Pryde forming the British superhero team Excalibur. In fact, their first mission was saving Kitty Pryde from the Warwolves. Miller could also adapt Kitty becoming the leader of the X-Men following the X-Men’s war with the Inhumans.

Maybe the most interesting storyline could be when Kitty teams up with Karma and Shola Inkosi to fight against the anti-mutant group Purity as well as the Wild Sentinels.

Needless to say, Miller and Fox have a lot of source material to work with.

Are you excited for a Kitty Pryde solo film? What storyline would you want to see adapted?