Marvel Comics produced over 650 issues between 1970 and 2000 including popular stories Conan The Barbarian, Conan the Adventurer, Conan the Savage, and Savage Sword of Conan. 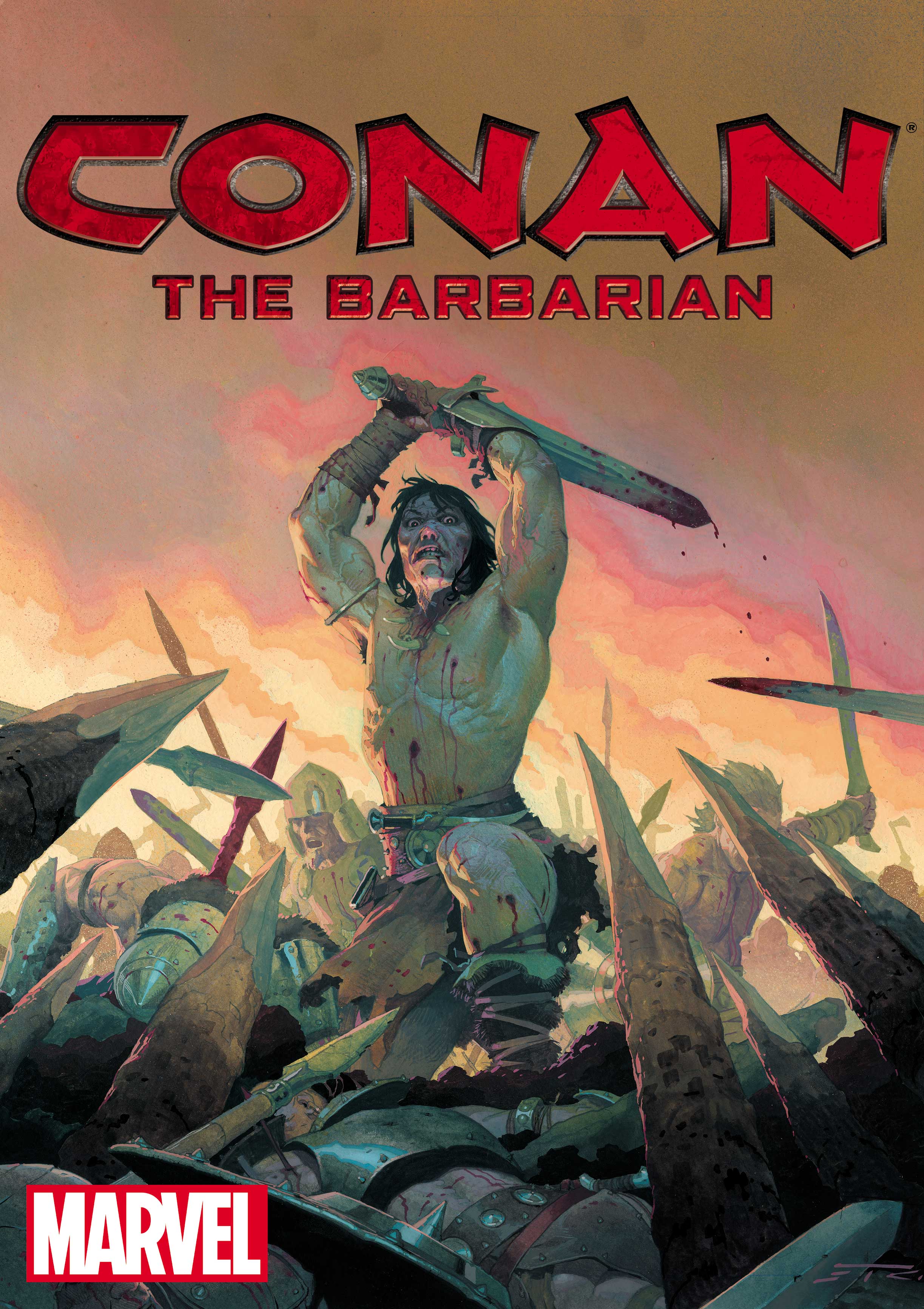 From Barry Windsor-Smith to John Buscema to Neal Adams, a legendary line-up of amazing artists brought Conan to life in the pages of Marvel comics. It’s a legacy we’re now going to live up to with the talent we have lined up for the Cimmerian barbarian’s homecoming in early 2019. We’re excited!

Conan the Barbarian was introduced in 1932 in a series of sword and sorcery tales in Weird Tales by writer Robert E. Howard. The character has since gone on to be adapted in comic books, books, cartoons, live action television series, video games, roleplaying games, and multiple films. His most famous portrayal might have been in the 1982 film Conan the Barbarian where he was portrayed by Arnold Schwarzenegger.

Conan Properties International President Fredrik Malmberg expressed his enthusiasm about the new deal, “We’re thrilled to be working with Marvel and look forward to the new adventures in store for Conan. He continued, “As the most well-known and creative publisher in the industry, we think Marvel is a great fit for our stories.” 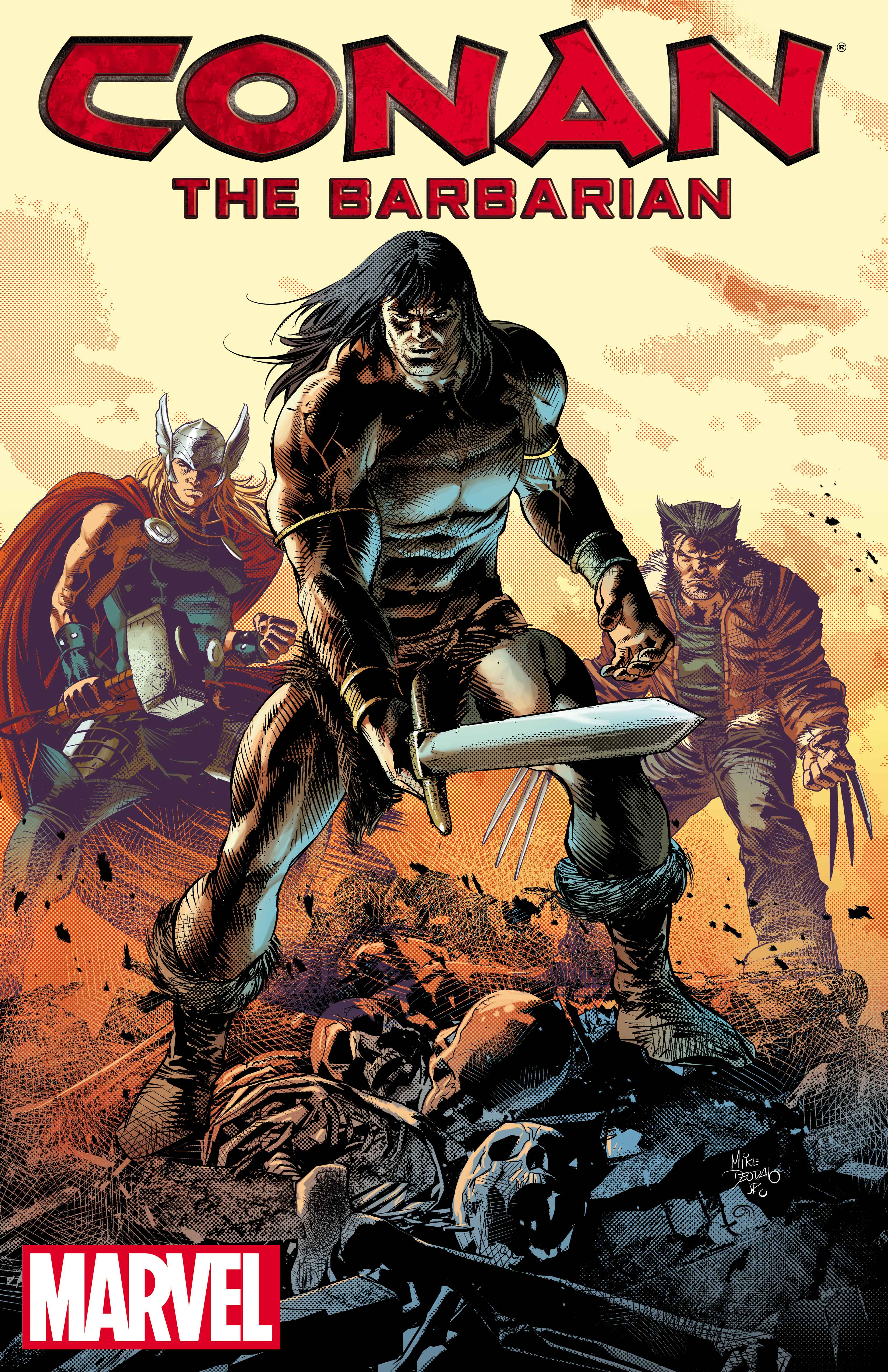 This probably means we will not see a follow-up crossover to the current Wonder Woman/Conan miniseries by Gail Simone, Aaron Lopresti, and Matt Ryan that Dark Horse Comics and DC Comics are co-publishing.

Are you excited about this new deal?