Whether or not you thought Star Wars: The Last Jedi was a great film, most everyone can admit it had a couple of problems. One such issue was the consistency of Luke Skywalker’s three lessons for Rey. In that, audiences didn’t exactly witness all three lessons.

But Rey did. As it turns out in recently released images from a deleted scene in Star Wars: The Last Jedi, there was a third lesson. Most fans will recognize the scene where Rey runs with the lightsaber from the very first trailer for the film.

The images showcase a gradual progression of the scene as it plays out according to a breakdown by Slashfilm.

First, Rey sees a fire in the distance and is told by Luke that bandits raid the caretakers from time to time. 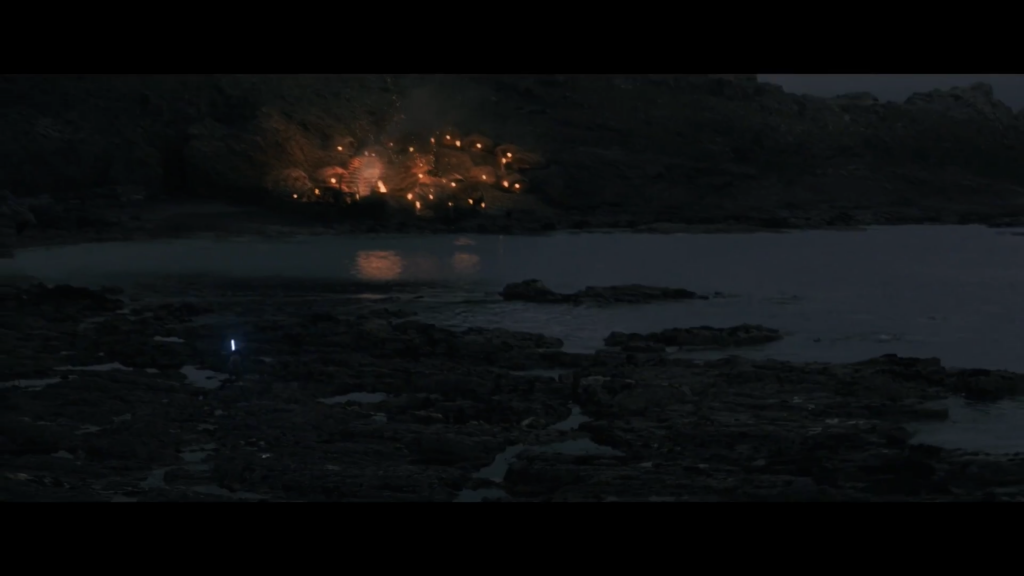 Rey asks Luke why they don’t stop the bandits. Luke says if they kill them, more will return and wreak further havoc on the island. But Rey doesn’t agree with that notion. And, as seen here, rushes to help. 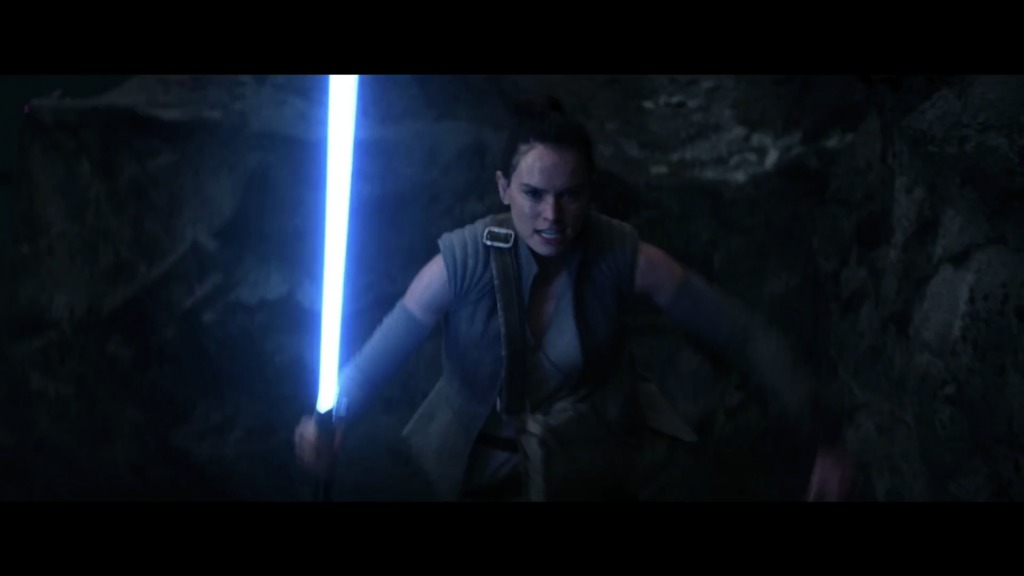 But Luke tells her to not be so hasty…Of course, she doesn’t listen. She comes bursting into the scene, lightsaber held high. 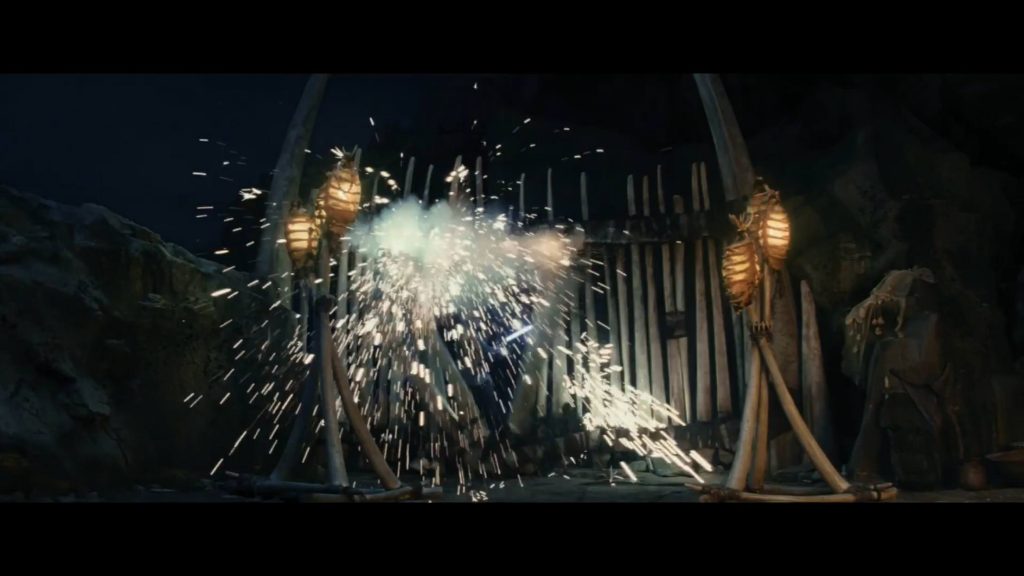 She busts onto the scene and is surprised to find a…caretaker party in lieu of a raiding party. Chewbacca, R2-D2, and the Porgs are some of the many guests of the party.

Confused and angry, Rey approaches Luke. He replies with the third lesson. Telling Rey that the Rebellion needs people who act quickly, like she did, instead of people who wait and think. He’s further demonstrating how outdated and “useless” the teachings of the Jedi order are.

Rey breaks down after being confronted with the lie, realizing that this is not the Luke Skywalker she came to find. Once again a disappointed student leaves Luke’s presence in anger.

In His Own Words

In an interview with Collider, writer and director Rian Johnson revealed just how much will be added to the Special Edition of the Star Wars: The Last Jedi Blu Ray.

…yeah man, there was some great stuff. There’s a whole extended sequence where Finn and Rose and DJ sneak through the Mega Destroyer when they’re kind of, after they sneak in with DJ and they’re trying to find the tracker. There’s a whole extended sequence. It’s a full sequence of like stuff with them sneaking through this big office area of the Mega Destroyer and then having to fake out these Stormtroopers.

And in regards to the Luke and Rey scene specifically, the director had this to say:

And then on the island there’s a massive sequence that we shot with Daisy and Mark, which is kind of an additional sort of trial/test that she goes through, that involves her and Mark, and then a big emotional scene between the two of them. I mean, it’s big stuff, it’s like actual real scenes.

Sounds like fans will be getting more “meat” to Star Wars: The Last Jedi as opposed to usual “deleted scenes.” Often times the bonus material are just short sequences that don’t add to the film at all. Hence, how the footage ended up on the cutting room floor in the first place. But it sounds like this is a pivotal scene when it comes to Luke’s “training.”

It’s not an obvious lesson that will make Rey a better warrior. But it’s one that gets across what Luke thinks Rey needs to know about the Jedi teachings: that it’s time for them to end.