Rob Liefeld, co-creator of Deadpool took to Instagram to showcase his latest creation, Shatterstorm. The character is expected to make their debut in the upcoming Deadpool: Badder Blood graphic novel.

If you look closely Shatterstorm kind of looks familiar. Liefeld previously created Shatterstar back in the 1990s during his X-Force run. It’s possible the two characters could be related. They sure do look similar. Shatterstar is a refugee from Mojoworld who came to Earth and teamed up with Cable’s New Mutants and later X-Force. Could Shatterstorm also be from Mojoworld?

For this latest story, Rob again will be working with Chad Bowers and Chris Sims to push the story forward between Deadpool and his friend Thumper. Badder Blood is also expected to bring in some familiar faces such as Cable and Wolverine based on the cover. Both mutants are well known and have a past with the Merc With a Mouth. 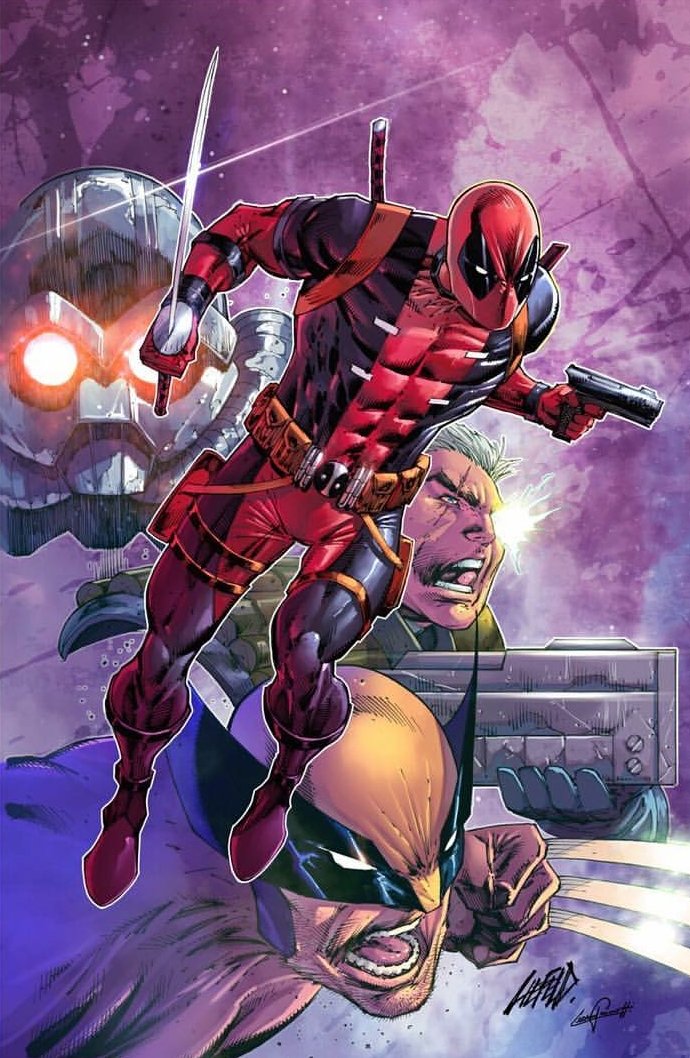 Back when the cover was revealed for Badder Blood, Rob Liefeld said:

“Have I mentioned that I’m hard at work on Deadpool: Bad Blood vol. 2, BADDER BLOOD!!? Your response to Bad Blood has been overwhelming and we, Chad, Chris, Rom and myself are back at it on the sequel! 2018 can’t get here fast enough as Deadpool’s past and present continue to collide and the adventure continues.”

Deadpool Badder Blood will be at your local shop this June. And if you cannot wait, the Untitled Deadpool Sequel will be in theaters May 18th.