Coates was recently announced as the writer of Captain America alongside artist Leinil Yu. Marvel’s official description of the book follows: 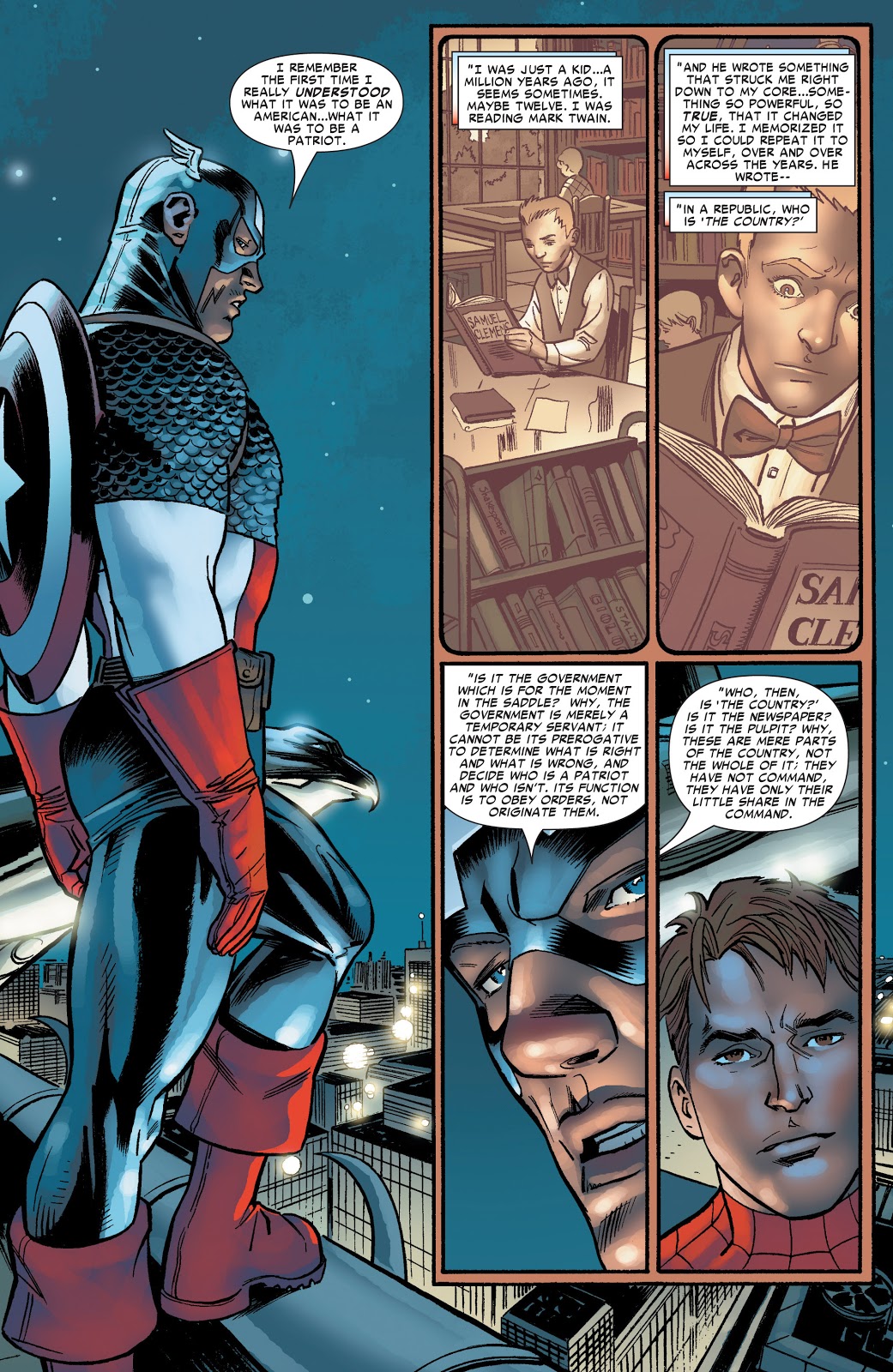 Coates was already a controversial figure to write Captain America given his political worldview which Rich Lowry in Politico described as reducing “people to categories and actores in a pantomine of racial plunder…He must eras distinctions and reject complexity.” Coates has even been quoted saying, “White America is a syndicate arrayed to protect its exlusive power to dominate and control our bodies.” He would even denigrate 9/11 firefighters and police trying to save victims for the horrific terrorist attack, “They were not human to me. Black, white, or whatever, they were menaces of nature; they were the fire, the comet, the storm, which could – with no justification – shatter my body.”

And now Coates seems to confirm he will be bringing his radical political beliefs to Captain America. According to The Hollywood Reporter Coates told a packed house at SXSW, “He’s like Barack Obama. I want to clarify that. I don’t mean that as praise or criticism. He’s somebody who believes in the ideal of America, really, really believes in it.” 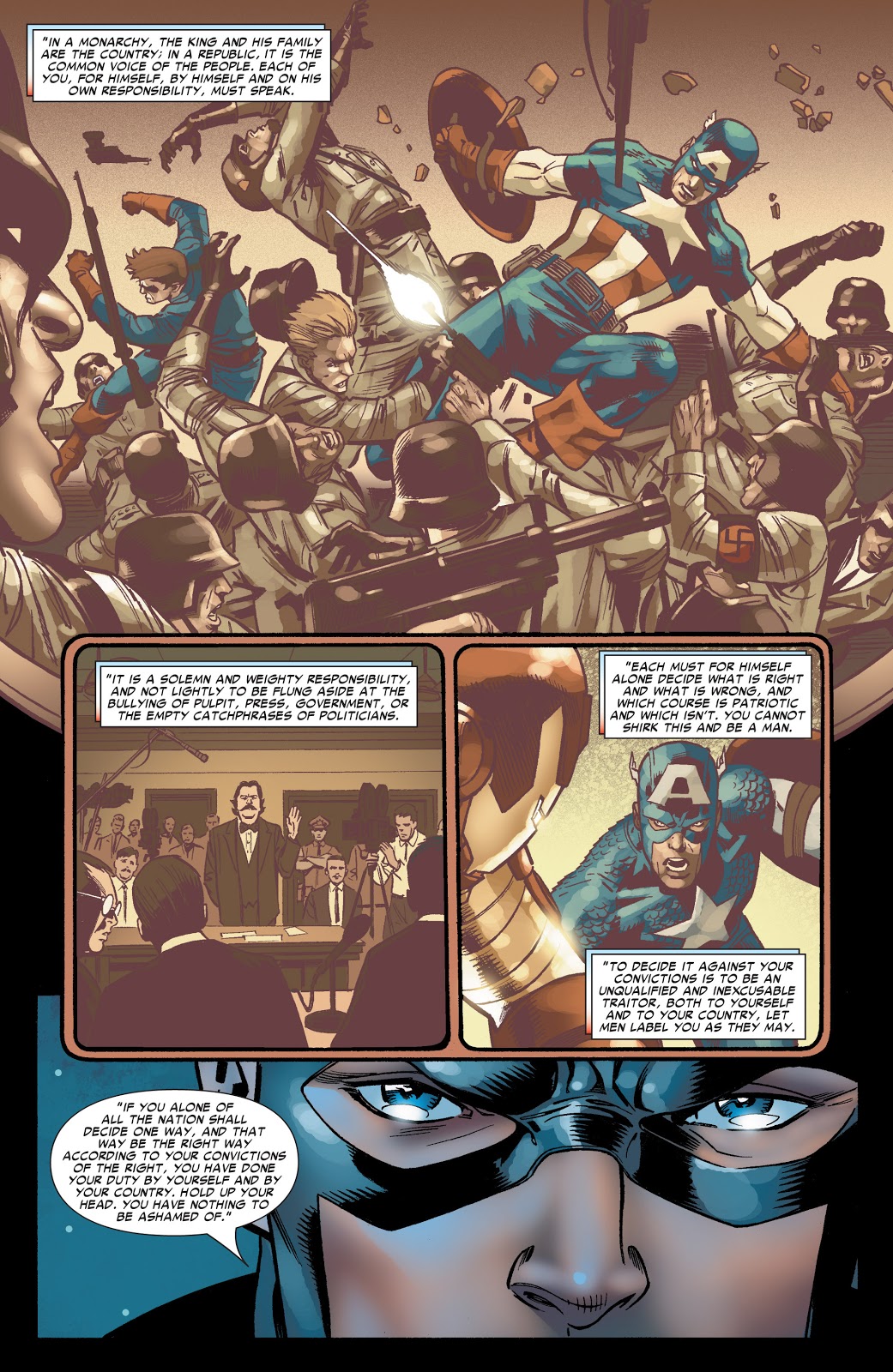 Based on his recent discussion at SXSW it does not appear Captain America’s words have been leaking into his head, but it appears he is putting his own views onto Captain America. 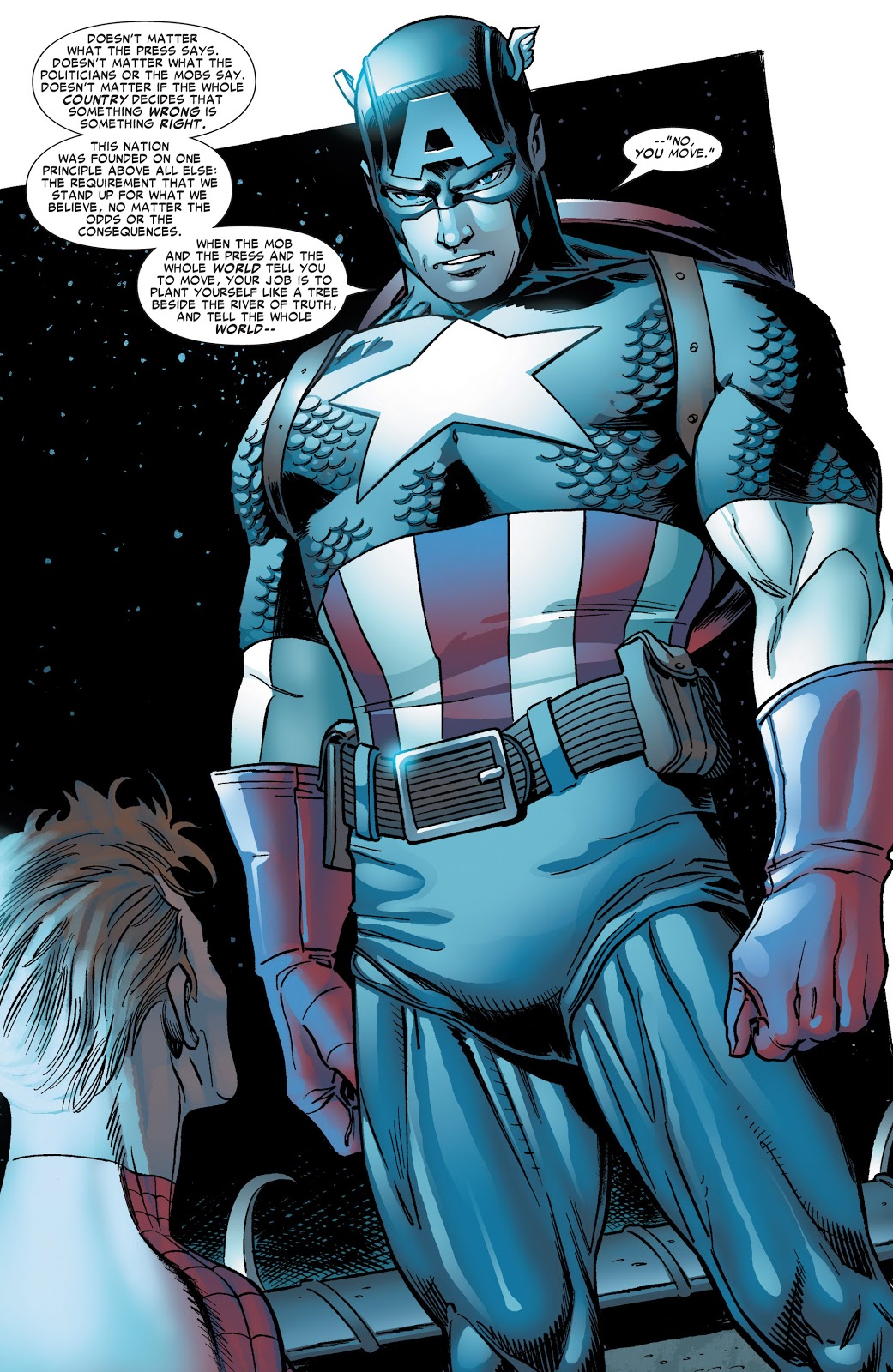