Domestically, the film has gathered $562 million since it debuted here in the United States on February 16, 2018. It now sits at $1.078 billion as of Saturday, ranking it 21st on the all-time list behind The Dark Knight Rises and Transformers: Age of Extinction.

It’s also the highest grossing solo superhero film of all time. Marvel’s The Avengers pulled in a total of $623.4 million during its stint in the theaters, and with Black Panther still having showtimes, we might see it beat the first team-up film of the Marvel Cinematic Universe (MCU).

Analysts are predicting that Black Panther might even surpass the numbers of Jurassic World at $652.3 million and Titanic at $659.4 million. At four weeks at the top of the domestic box office, it could certainly do that. It’s already shattering records. It now holds the largest February debut beating out previous holder Deadpool. It’s also the second largest Marvel debut just behind The Avengers. It is also the highest grossing film by a black director in Ryan Coogler. With all the positive things going on associated with the movie, it’s easy to see why it is such a juggernaut money-maker at the theaters. 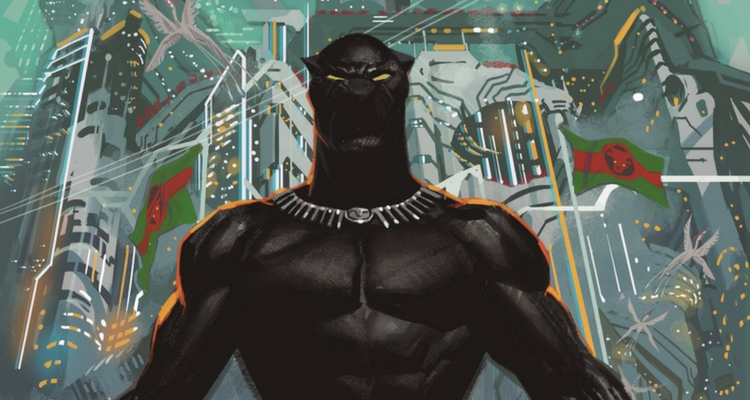 Anyone who says black movies don’t travel, and overseas interest is minimal can just look at these numbers.

For many people, the film represents something more than just a superhero flick. It represents a cultural shift, a change in mindset, and progress towards black representation in entertainment and in creativity. Michelle Obama and Wonder Woman director Patty Jenkins added their thoughts.

Congrats to the entire #blackpanther team! Because of you, young people will finally see superheroes that look like them on the big screen. I loved this movie and I know it will inspire people of all backgrounds to dig deep and find the courage to be heroes of their own stories.

Huge congrats #BlackPanther on the staggering weekend. So happy for your incredibly meaningful success. Wonder Woman posse can’t wait for break in schedule to see it! You’re changing the world. What a wonderful thing! Congrats to you all @theblackpanther #RyanCoogler

From all angles, the film looks to be a game-changer for the Hollywood scene. Generally, predominantly black movies were about slavery or were parodies of predominantly white films. Superhero films were cast by white male actors, with few exceptions along the way. But what Black Panther shows is that black directors, writers, actors, and the like can make an excellent film filled with action as well as substance.

We learned years ago from Deadpool that we can have an R-rated superhero film do well at the box office. I think with Black Panther, we have something more than just black excellence in film making. The film sends the message that it’s more than just predominantly black films taking risks in markets domestically and abroad. More broadly, it diversifies the Hollywood landscape. It shows that there are decent writers, directors, actors, you name it, regarless of their gender or skin color. And studios can be confident in their work that it will make money for them. 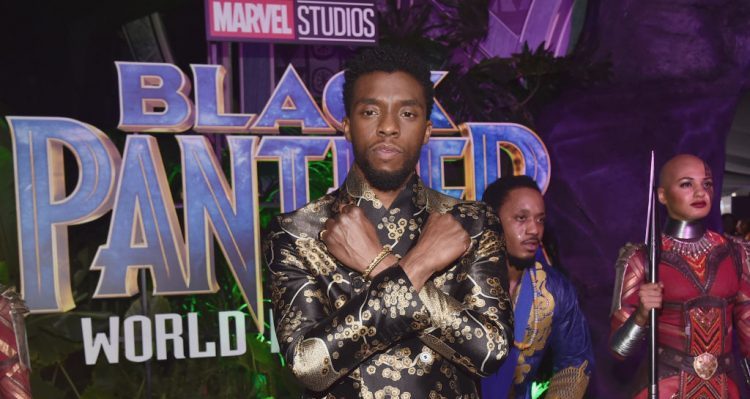 In Black Panther, T’Challa goes to Oakland to set up the first Wakandan outreach center. He bought all the buildings on the block. His sister Shuri would head the science division while Nakia would be head of the general outreach efforts. This way the underpriveledged areas of America were exposed to the highest aspects of technology, with the Wakandans showing off their space-age craft as a kind of pull to their efforts.

Disney at the tail end of the success of the film donated $1 million to the Boys & Girls Clubs of America to extend STEM (Science, Technology, Engineering and Math) programs. Part of the deal will be a STEM Center of Innovation they plan to launch in Oakland, California. The center will introduce young students to cutting edge tech. This includes robotics, high-def video production, biomechanics, and integrating all of that to real-world scenarios.

“Marvel Studios’ Black Panther is a masterpiece of movie making and has become an instant cultural phenomenon, sparking discussion, inspiring people young and old, and breaking down age-old industry myths. It is thrilling to see how inspired young audiences were by the spectacular technology in the film, so it’s fitting that we show our appreciation by helping advance STEM programs for youth, especially in undeserved areas of the country, to give them the knowledge and tools to build the future they want.”

Along with the Oakland Center, the Boys & Girls Club aims to establish STEM Centers of Innovation in Atlanta, Baltimore, Chicago, Harlem, New Orleans, and other major U.S. cities. 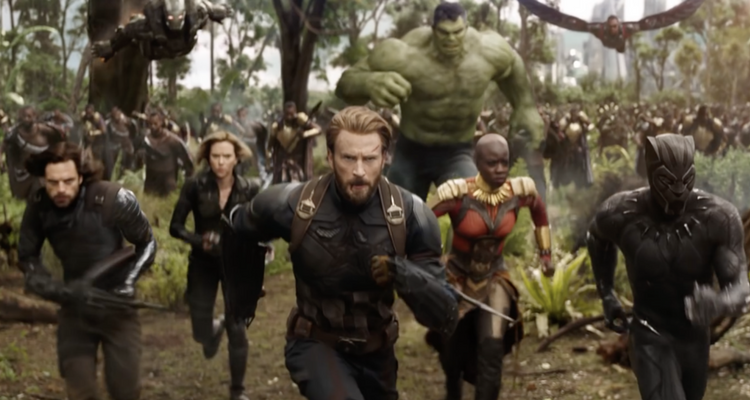 And Then Comes Avengers: Infinity War

By all accounts, Black Panther is turning out to be a great tent pole film for Marvel Studios. However, industry analysts are already projecting Avengers: Infinity War to beat out many box office records. This includes the ones currently being broken by the Wakandan superhero. Does that mean it will easily pass the $1 billion mark, faster than the preceding MCU film did? It also means that the first two big box office hits of the year are both Marvel films.

Will Black Panther lose some of its impact when April 27th comes around, right?

Probably not as Avengers: Infinity War will prominently feature Wakanda. Marvel’s cast of superheroes will fight a horde of Thanos’ Outriders. Avengers: Infinity War will be riding a bit of the thunder produced from Black Panther. When the armies of the various tribes fight against the invading alien armies, we can expect to see the Dora Milajae and the likes of M’Baku and W’Kabi fighting alongside the Hulk, Captain America, Black Widow, Falcon, Winter Soldier, and War Machine.