Zatanna will probably be one of the most coveted roles in the DC Extended Universe. She’s one of DC Comics more popular characters and has been featured prominently in recent animated outings including the Justice League Dark animated film as well as the Young Justice animated series. She’s even starring in an ongoing comic called Mystik U. However, the character hasn’t been featured on the big screen yet.

Zatanna is a magic wielding character who also doubles as a Las Vegas magician act. She’s definitely one of my favorites. And when I think of actresses who could play Zatanna, only one actress comes to mind, Megan Fox. Here’s seven reasons why I think Megan Fox should be cast to play Zatanna. 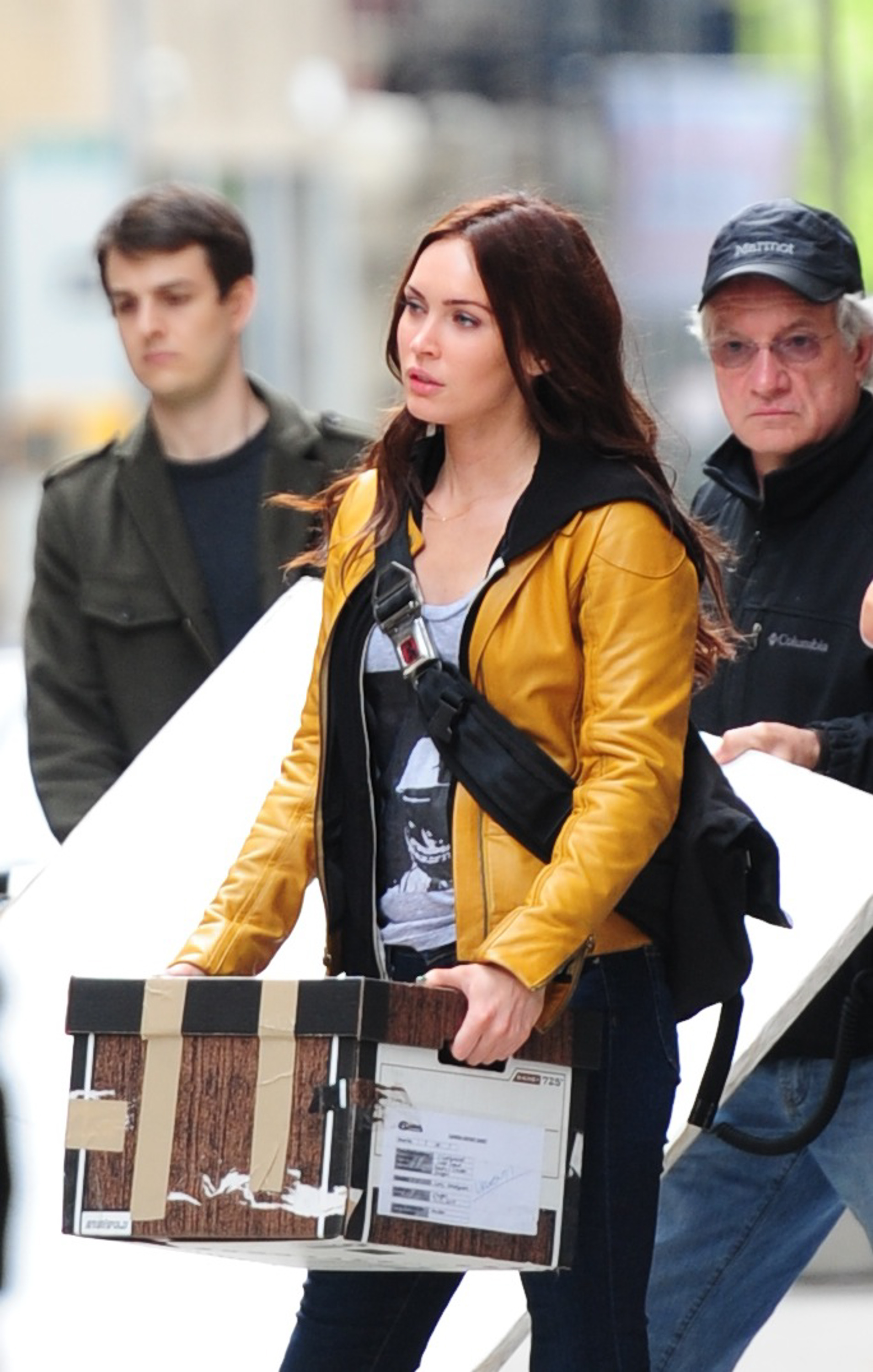 NEW YORK, NY – MAY 09: Actress Megan Fox is seen on the set of “Teenage Mutant Ninja Turtles” on May 9, 2013 in New York City. (Photo by Raymond Hall/FilmMagic)

Megan Fox has starred in a number of major tent pole films including Transformers and the last two Teenage Ninja Mutant Ninja Turtles (TMNT) films. In fact, she starred as April O’Neil in the TMNT movies. She’s also no stranger to the world of DC Comics. She portrayed Lilah Black in Warner Bros. Jonah Hex alongside Josh Brolin. She’s also given voice to Lois Lane in Robot Chicken’s DC Comics Special. She knows what it takes for these large tent pole films and has a done solid job bringing life to her characters. 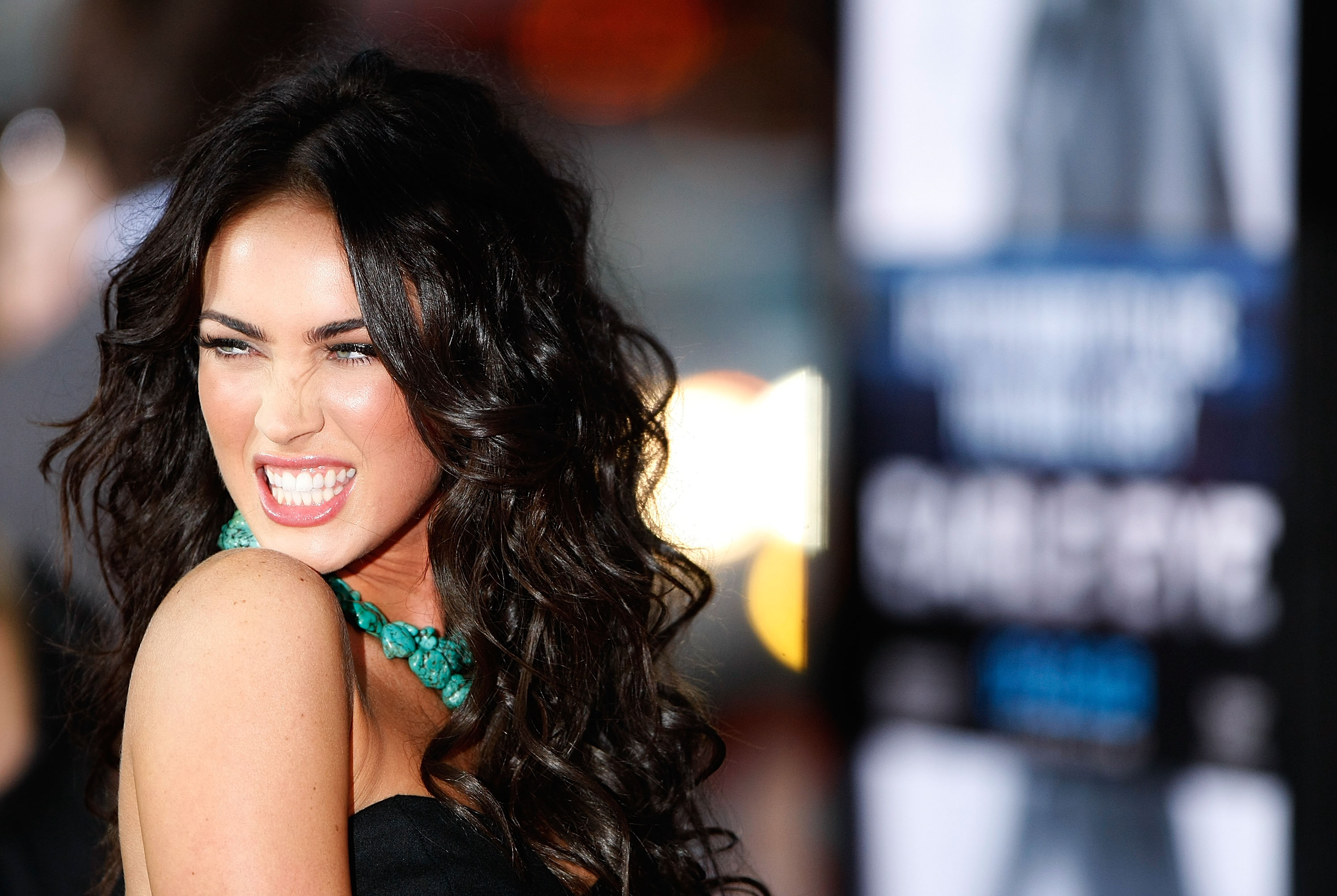 Not only has Megan Fox shown she can handle the workload of these large tent pole films, but she’s also had a vast experience in other genres. She successfully made the jump to horror/slasher films in Jennifer’s Body where she turns the “hot girl” stereotype on its head.  She’s even taken on comedy roles, filling in for Zoey Deschanel on Fox’s The New Girl. These performances show Megan is more than just a pretty face and she has significant acting range. All of that will be needed to portray Zatanna as she is a showman as well as a fighter who confronts danger head on.

3. She’s Getting Back Into Acting 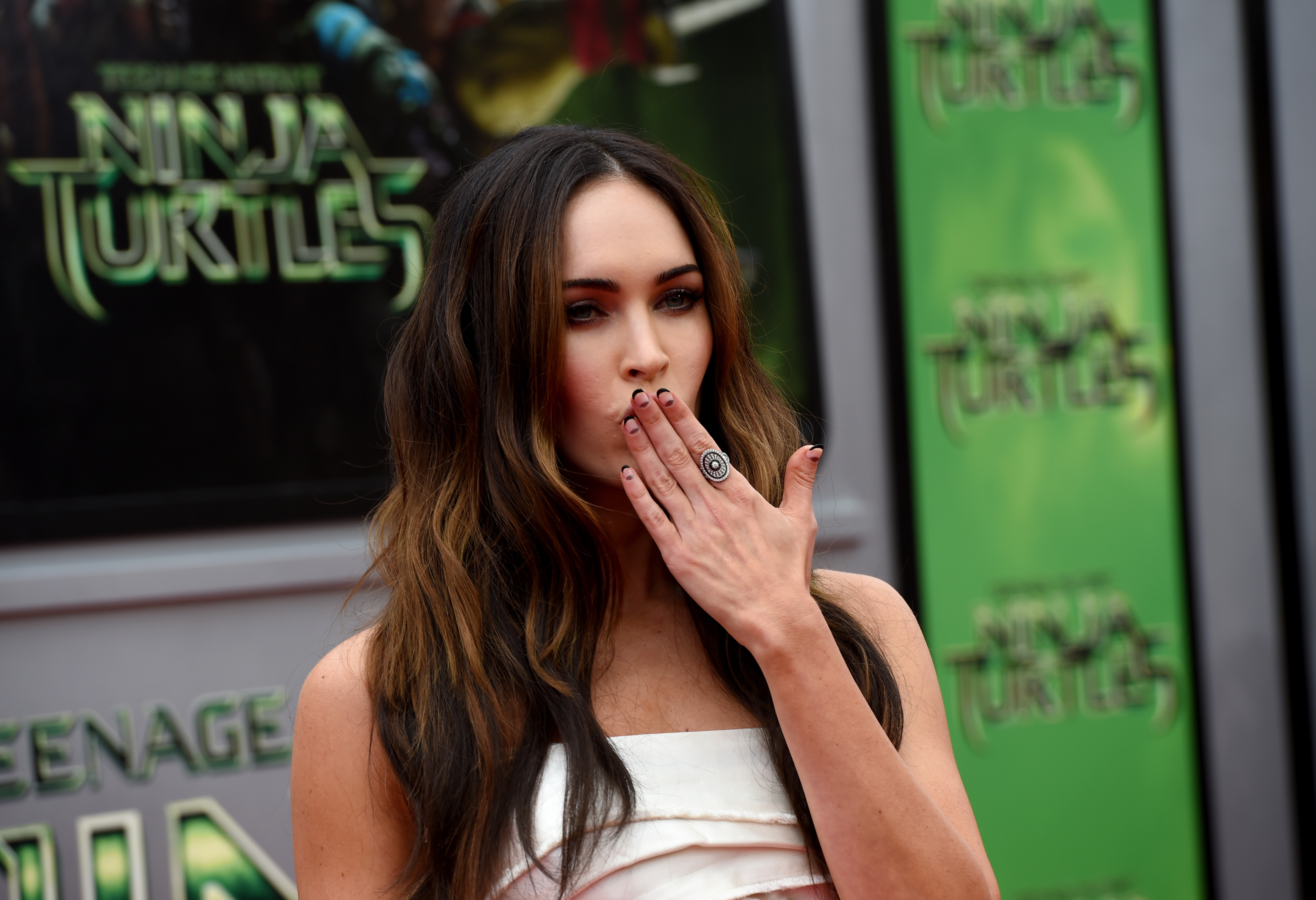 Megan Fox hadn’t been taking on as many projects in previous years. She started a family and was dedicating her time to them. However, it appears Fox is ready to get back into action. She has at least three films in the works in the two years including Naya Legend of the Golden Dolphin, Zeroville, and Shadow Girl.  However, none of these films scream tent pole like we’ve seen Fox take on. It’s possible she might be getting her feet wet before making the plunge back into the major tent pole franchises. DC Films should leap at this opportunity and bring Megan Fox in to become Zatanna.

4. She Has a Massive Following 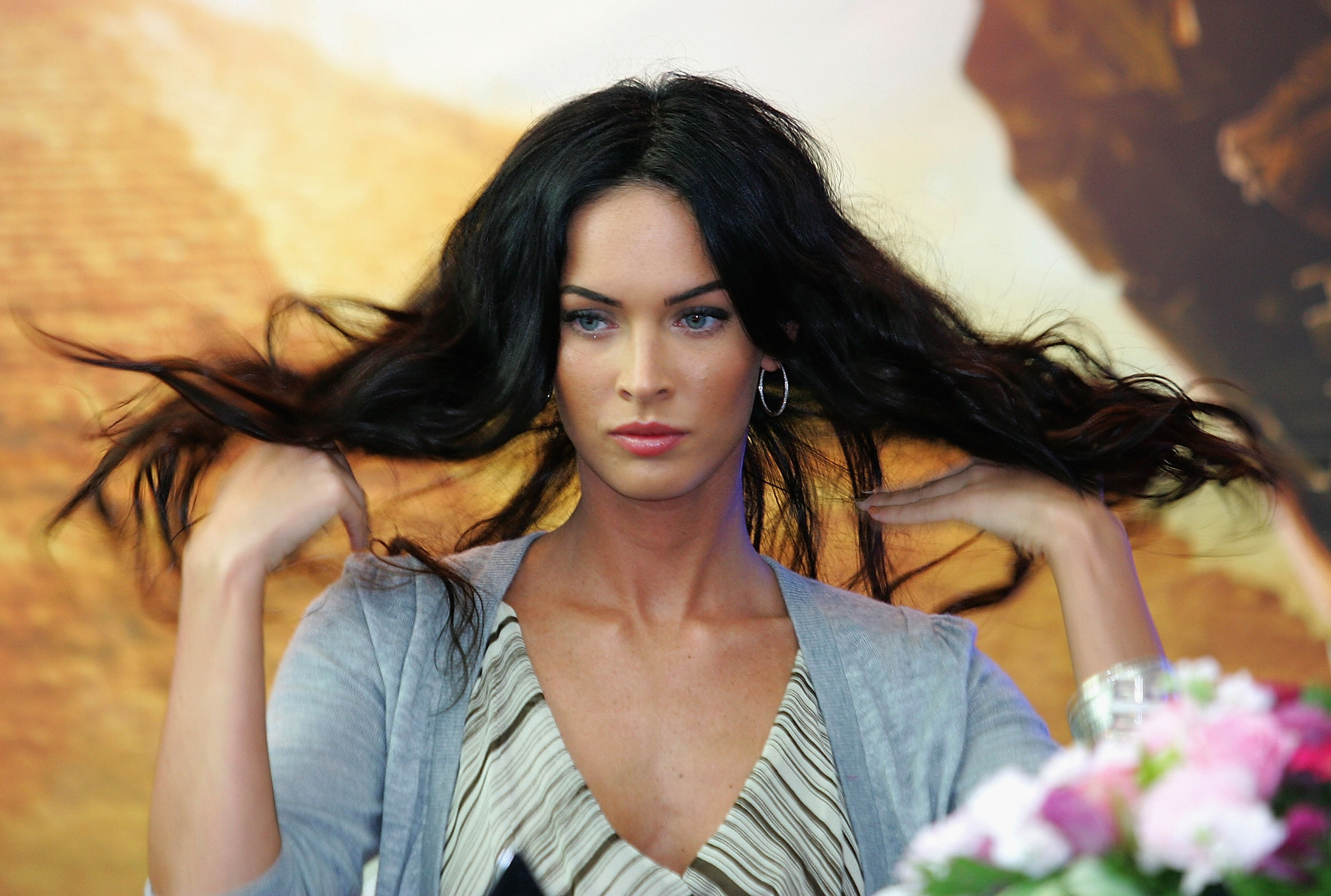 Not only does she have a significant social media following, but she still has the “it” factor. If DC Comics were to cast Megan Fox as Zatanna, people would line-up to see the movie just because she is in it. Just he name Megan Fox can turn heads and get people into movie theaters. 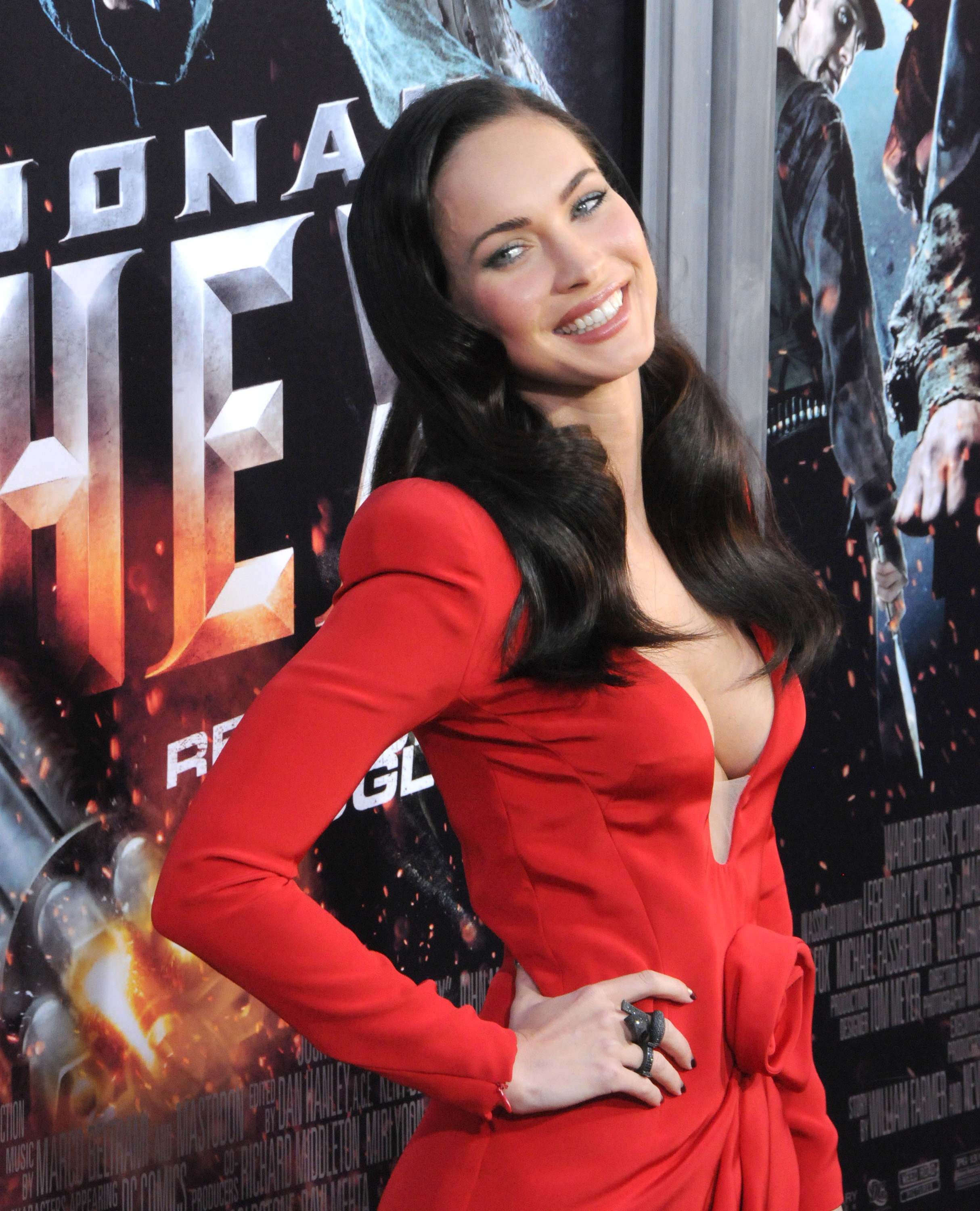 Ok, we got to talk about the elephant in the room. Megan Fox just looks like Zatanna. But I feel it is important that you try and balance an actor’s ability for the role, and their resemblance to the character. In both cases, I believe Fox hits the nail on the head.

Do you agree with me and that Megan should play Zatanna? Or do you think there is someone else who would be better for the role? Tell me in the comments below!