Marvel Comics has unveiled a brand new X-23 series that will be written by Mariko Tamaki and artist Juann Cabal.

The new series will see Laura Kinney return to X-23 and no longer wear the Wolverine mantle. 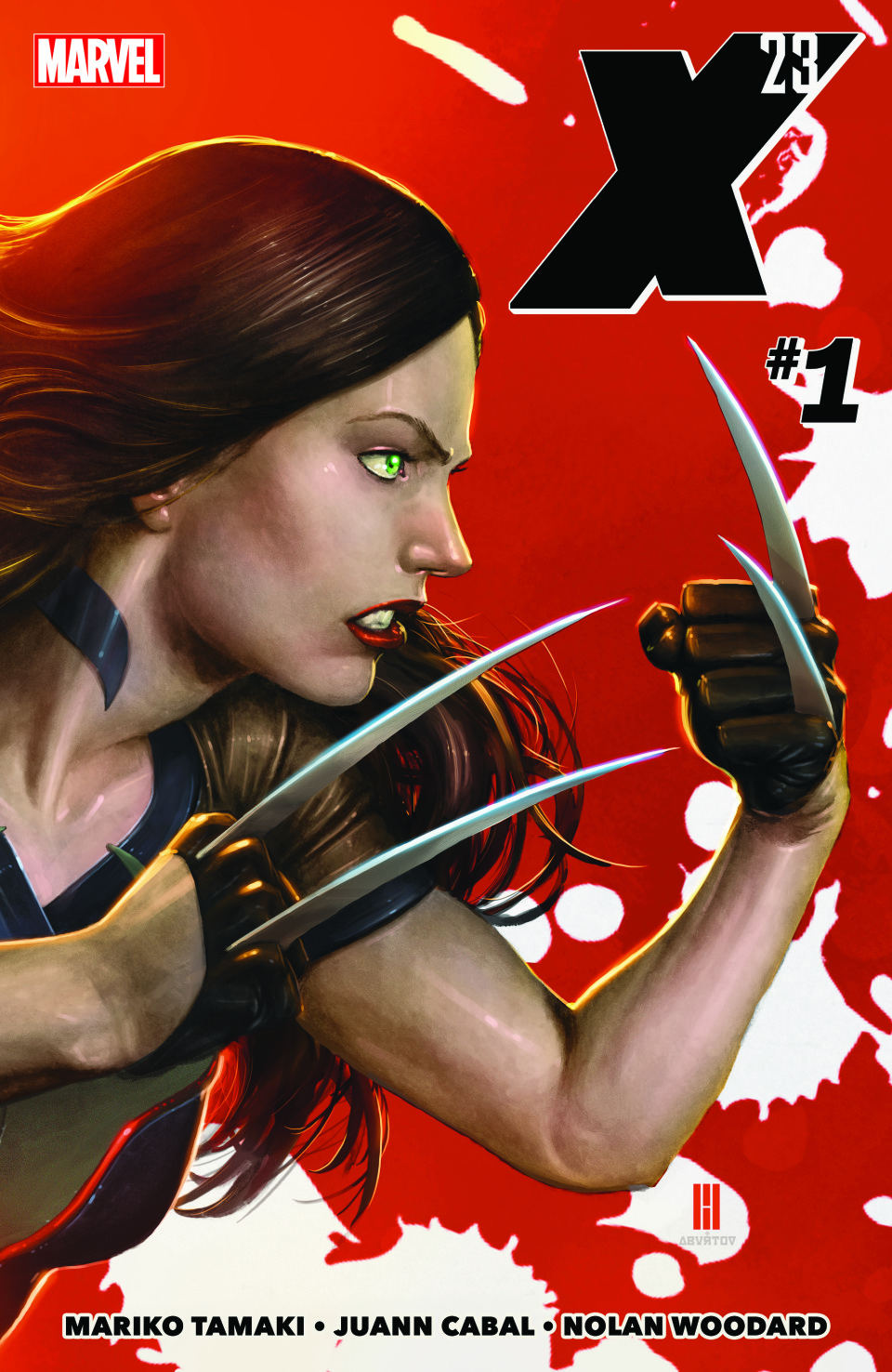 Mariko Tamaki was ecstatic about the opportunity, “I am so psyched to have the opportunity to write for X-23. How often do you get to write a comic that has its own iconic sound effect?” Tamaki then explained what we can expect in the new series:

“This is a story about being in the very weird kind of family that someone like Laura/X-23 finds herself in. It’s about what it means to wrestle with legacy and identity when you were created to be a weapon and not someone with a birthday and a sister. I love writing these characters, I love the ferocity that comes with them, and I love the supporting cast we’ve put together for these issues.”

Juann Cabal is no stranger to X-23. He’s been drawing Laura alongside Tom Taylor in All-New Wolverine. But he did talk about the change in perspective with this new story, “It’s very exciting to work with a different author’s view of the same character you’ve been working on recently.” He adds, “I feel very lucky to be working with someone as brilliant as Mariko. She has her own voice and ideas, so the series’ tone is going to be different from ALL-NEW WOLVERINE, but you can feel her fondness and respect for the characters. So fans, rest assured! We’ll continue enjoying the Laura and Gabby (and Jonathan the Wolverine) we all know and love!”

It looks like we can not only expect the series to focus on Laura Kinney, but it will also feature Honey Badger and their pet wolverine, Jonathan.