Graphic artist Boss Logic was all over the latest trailer for Avengers: Infinity War. He even mocked up a poster inspired by last year’s Logan. Just seeing this poster hit me in the gut and brought up all the knots of emotions I felt seeing the bond between Logan and Lara form only to have it ultimately dashed. Instead of seeing Lara grab Logan’s hand, we get Gamora holding onto Thanos. The powerful image was also one of our favorite moments from the trailer.

Talk about taking poster making to the next level. Here’s the original Logan poster for comparison. 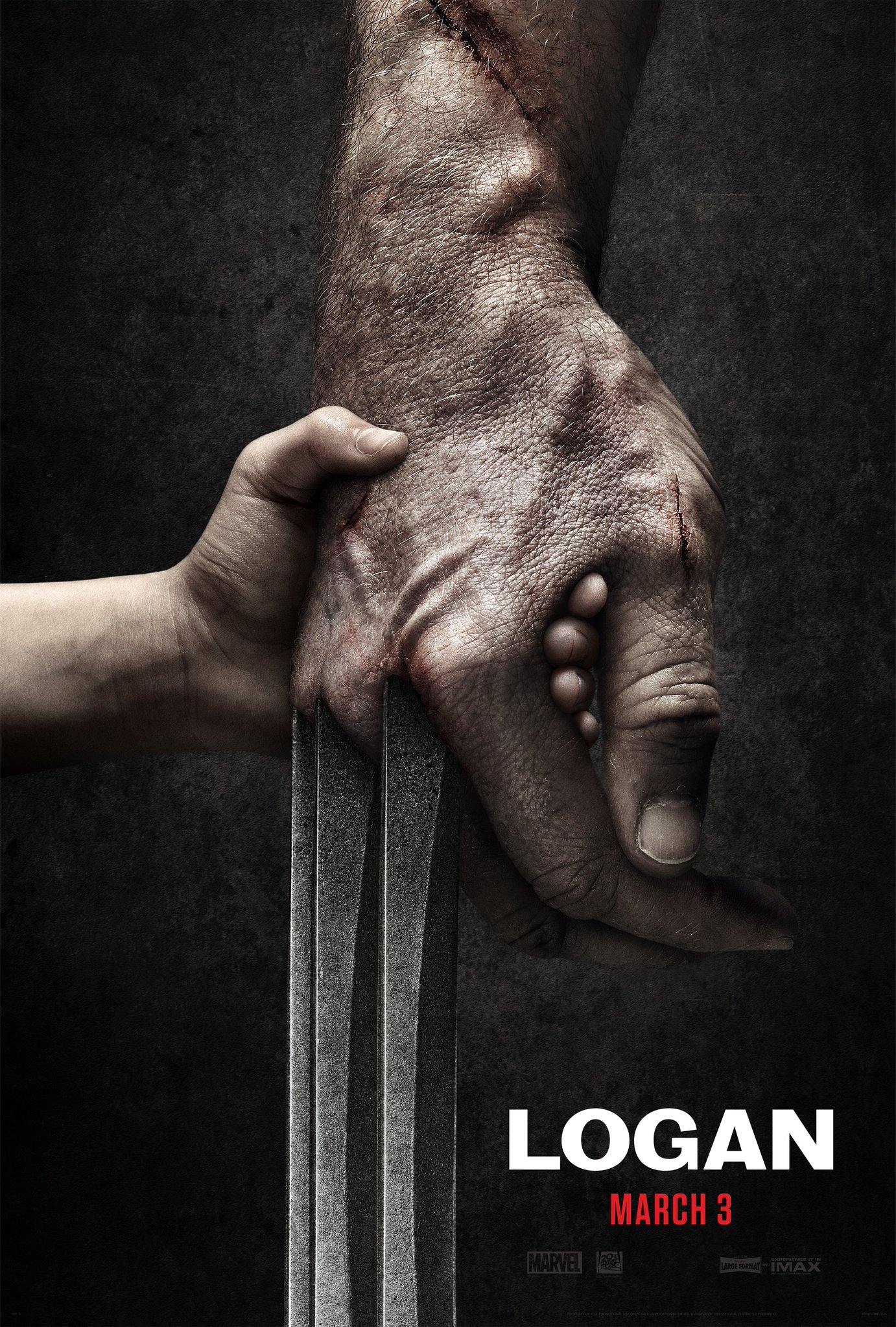 Based on the trailer footage released yesterday, it appears Thanos deeply cares for Gamora. And we saw him disgusted by the idea that Ronan drove her away in Guardians of the Galaxy.

An unprecedented cinematic journey ten years in the making and spanning the entire Marvel Cinematic Universe, Marvel Studios’ “Avengers: Infinity War” brings to the screen the ultimate, deadliest showdown of all time. The Avengers and their Super Hero allies must be willing to sacrifice all in an attempt to defeat the powerful Thanos before his blitz of devastation and ruin puts an end to the universe.