I’m not sure I remember the first time I heard that. A faint and distant memory lost among many from my childhood. Whether it was uttered out in some city street or on some cartoon doesn’t matter. Anyone who hears that phrase knows to whom it’s referring. It isn’t a bird; it isn’t a plane. It’s Superman. You’ve dedicated most of your 80 years to helping a people you don’t belong to. You’ve saved countless people and affected the lives of millions and millions more. Your crest is one of the most recognizable symbols in the entire world. A representation of the truth and justice for which you stand.

A promise that when someone sees that crest things will get better.

Metropolis, Gotham, Central City, London, Paris…you’ve saved them all. Flying across thousands of miles in instants for the sake of people you don’t know. For the sake of people who sometimes wish you didn’t call this world home. But you don’t consider yourself above them; you don’t call yourself anyone’s better. You just try to instill hope in as many people as possible by saving as many people as possible. 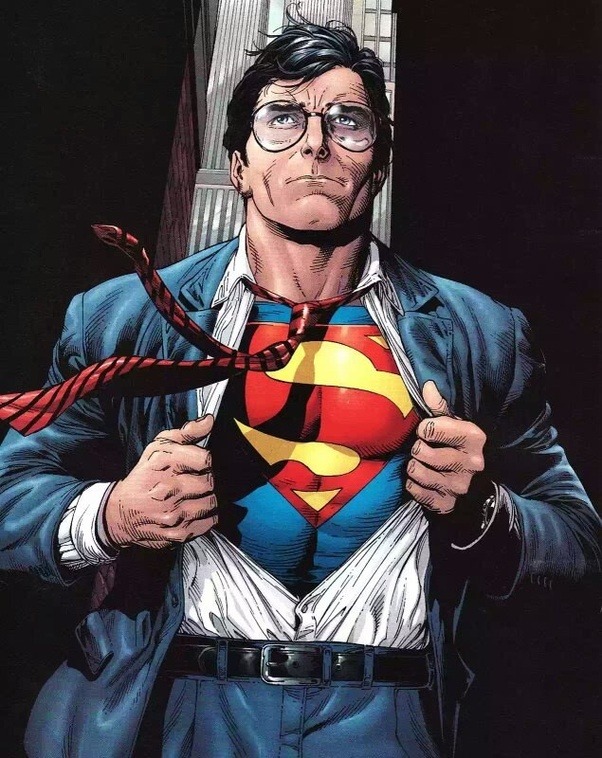 The world can’t thank you enough for everything you’ve done. Every week you’re thrown into different “adventures.” You face unstoppable powers and unspeakable horrors for us, but would we ever do the same for you? I’d like to think so.

That if something happened to you, the people of the world might stand up on their own two feet. Thanks to your example, who knows how many lives you’ll save today alone? Has anyone ever stopped to count? Doubtful. It would be an impossible task for anyone. Quantifying the amount of goodness you’ve instilled in the world.

So thank you, Superman.

A Fictional Effect on the Real World

But…none of that is actually true, is it? Superman has never truly flown to save anyone. You’re a fictional character. Clark Kent has never truly pulled off his shirt to reveal his superheroic self. There’s never been an alien being on Earth who flies around stopping monsters and saving children. There is no such thing as a superhero. However, you’ve still had a massive effect on the world around you. Leaving many with the idea that a superhero really can exist. Somehow, without being tangible, that effect you have is still undeniable.

Because Superman does save people. 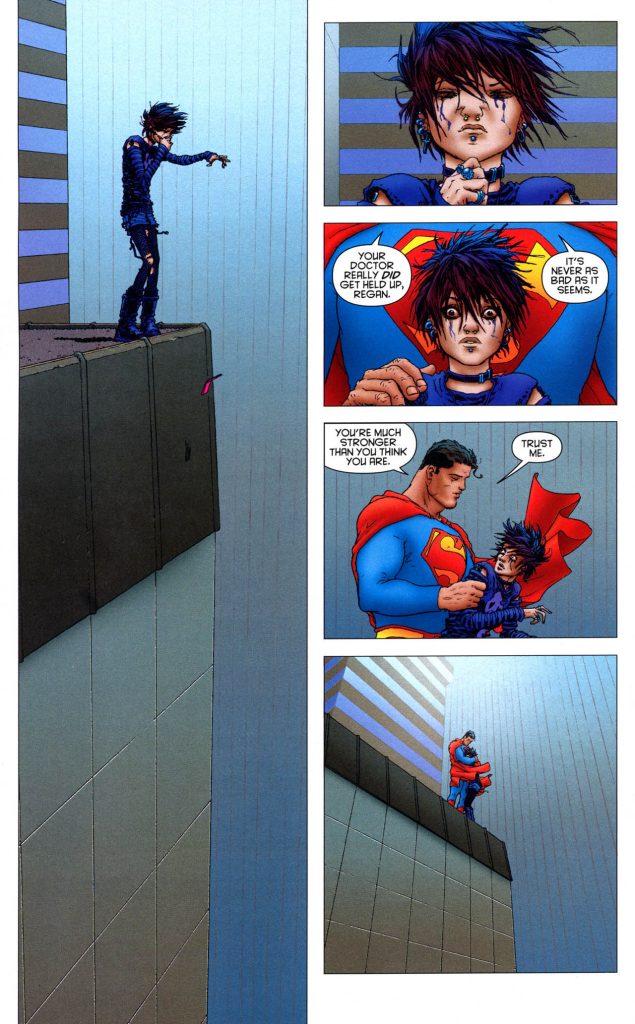 Whether it was Grant Morrison or John Byrne doing the writing, it was your voice that the readers heard in their heads. It was you who readers saw stopping a speeding bullet, moving faster than a locomotive, or jumping over tall buildings in a single bound. It might have been Curt Swan or Jim Lee drawing you, Superman, but for some reason you always looked the same.

Your costume has undergone quite a few alterations over the years. People still argue over the color of your trunks, after all. But you’ve always looked so bright and hopeful. A shining beacon to everyone who’s ever read one of your comics or watched one of your films. When Grant Morrison wrote about you helping that girl off of that ledge, he never realized the effect he would have on the real world. Because he was telling the same thing to everyone who was reading that comic. He was talking about the strength of everyone who’s ever felt weird, different, or excluded. But he was using your voice to do it.

So thank you, Superman.

It Took a Village 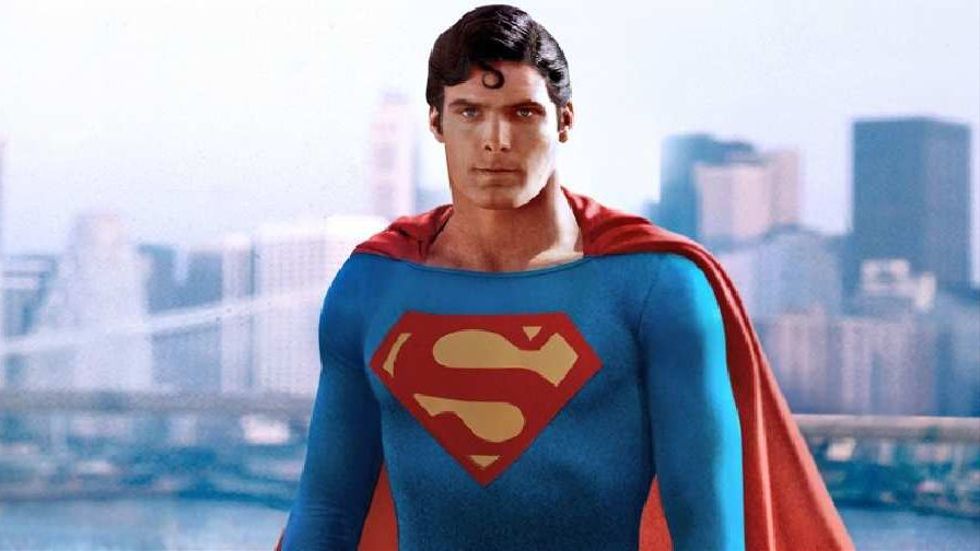 It takes quite a few people to get one issue of a comic together. Now, imagine what it takes to get 1,000 issues of a comic together. Then a ridiculous amount of other series, spin-offs, and even books. Then the thousands of people involved in the television series’, movies, radio shows, and countless other mediums in which Superman has appeared. It has taken thousands of people over 80 years to help make your stories. Each and every one of them is just as crucial to the idea of “Superman” as Superman himself.

To the voices of actors like Tim Daly, Jerry O’Connell, and Mark Valley who made your cartoons unforgettable. To the iconic performances of actors George Reeves, Christopher Reeve, Dean Cain, Tom Welling, Tyler Hoechlin, and Henry Cavill who have all somehow managed to capture your hopeful smile.

It took a village to put you together, Superman. But somehow every one of them was still just trying to live up to your example. Like the readers and audiences for which they were creating, those artists were merely trying to live up to the expectations you have been setting from day one. Every one of them was just trying to pass on the hope you instilled in them. Something that writers and artists will probably be continuing to attempt for the rest of time. Just like Tom King wrote in his contribution to Action Comics #1000, you will live on after every one of us. Continuing to spread your message of hope for millions more.

So thank you, Superman. Oh yeah, and happy birthday!