DC Comics’ Doomsday Clock is one of the hottest comic books on the shelves right now. In March, Doomsday Clock #4 was the #2 most shipped comic with nearly 150,000 copies shipped. The story is a continuation of the now legendary Watchmen series by Alan Moore and Dave Gibbons which introduced us to a dystopian world populated by some very dark, gritty characters including Rorschach, The Comedian, Doctor Manhattan, Nite Owl, Ozymandias, and Silk Spectre. But it’s much more than a continuation, it’s actually a convergence between the Watchmen world and the DC Universe at large. Batman even shows up in Doomsday Clock!

Needless to say, fans have been loving it and are as excited as ever to get their hands on the next issue. However, a number of reports based off DC Comics’ own website indicated Doomsday Clock #5 and #6 were going to be delayed. Doomsday Clock #5 had originally been solicited for May 23, but had subsequently been rescheduled to June 20. Similarly, Doomsday Clock #6 was originally scheduled for July 18, but now has a August 29 release date.

Writer Geoff Johns took to Twitter to clarify the situation. He indicated Doomsday Clock #5 will actually come out on May 30, 2018.

Johns also included a press release from DC Comics that stated, “The writer and artist team of Geoff Johns and Gary Frank are committed to delivering new issues to fans on a bimonthly basis.”

Johns would add, “Gary and I are working diligently to deliver a thought-provoking and beautifully drawn series that’s unlike anything else on the shelves today. It’s incredibly important to us to keep up the quality of DOOMSDAY CLOCK, but also to deliver it on the bimonthly schedule and we intend to keep our word. Issue #5 will begin the countdown for the DC Universe as the worlds of the Watchmen and DC collide full-on. Expect to see characters known and obscure step into the spotlight. And the strangest team-up you’ve ever seen.”

The press release also teases the fifth issue, “In issue #5 the Comedian lives, Mime and Marionette are loose in Gotham City and Rorschach is locked in the bowels of Arkham Asylum.”

It also included two pages from the upcoming issue. 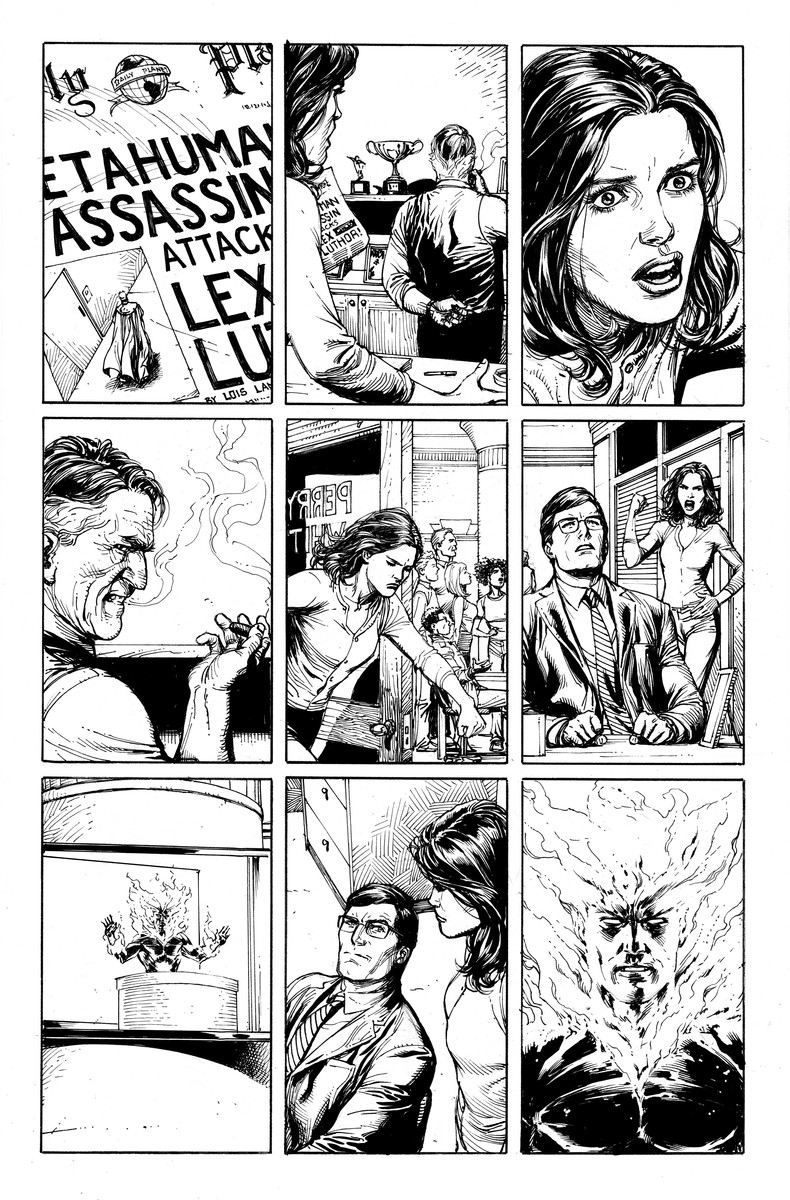 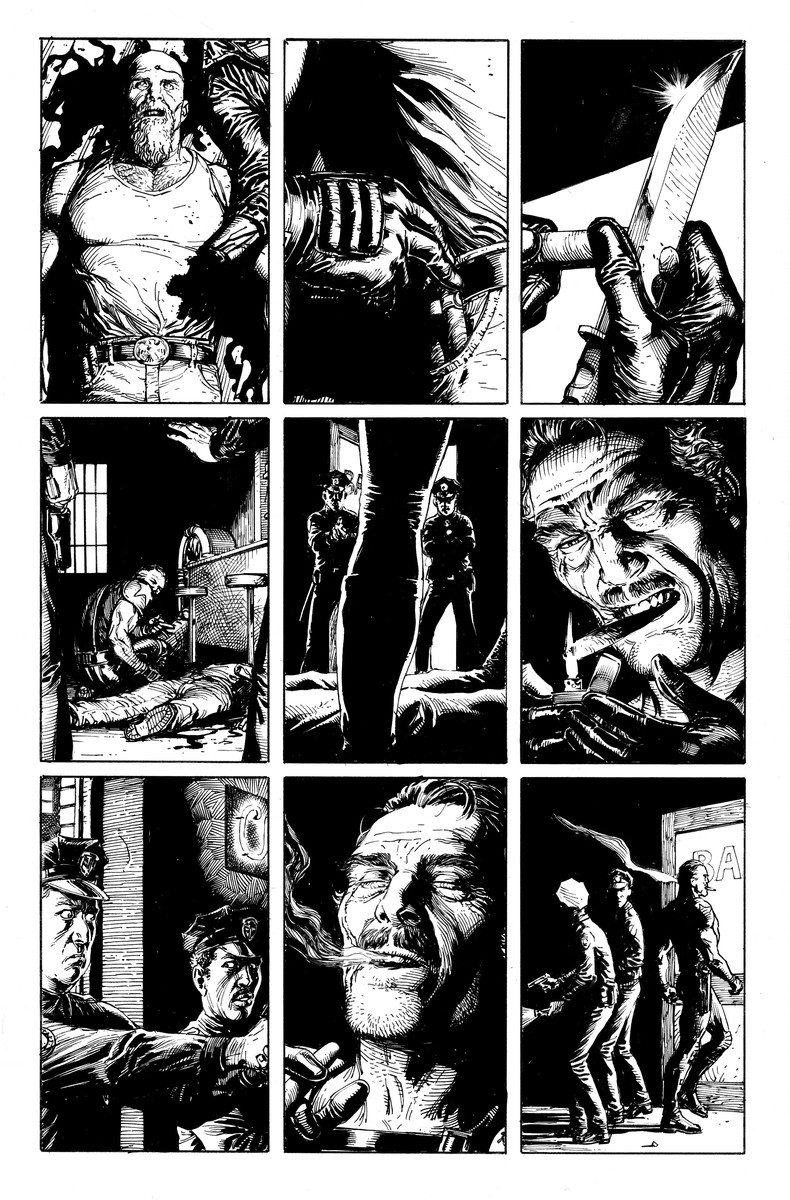