Deadpool 2 is coming out soon, and marketing for the movie and news surrounding the stars of the film have been ramping up.

There’s been some uplifting news. Reynolds recently teamed up with Avengers: Infinity War stars Chris Evans and Paul Bettany to visit a dying boy and fulfill one of his final wishes. And there’s been some more discouraging news like T.J. Miller getting arrested for phoning in a fake bomb threat.

But here we’ll be talking about events happening just this week surrounding the film. 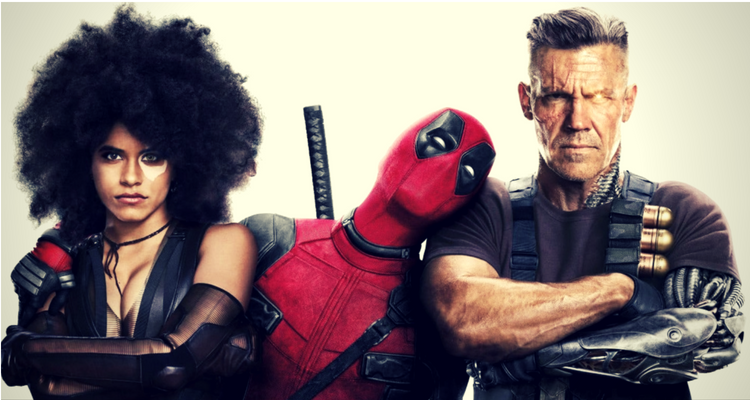 Ryan Reynolds recently had an interview with StarNews Korea as part of his press tour. He told the press there that he thought any possibility of a Deadpool 3 would be unlikely. He also talked about the next appearance of the character being in a more group setting, a la X-Force.

“For Deadpool 3, you know, it’s an odd thing to say but I don’t think there will be a Deadpool 3. I think going forward it would be an X-Force movie, which would be his team, so to speak.”

Reynolds goes on to state that the team dynamic for the X-Force is more morally flexible than a team like the Avengers, as they are willing to take the dirty jobs others don’t want. There’s also a bit during one of the trailers where Reynolds’ character talks about not doing a third film.

Fox films have been a tricky subject since the big acquisition movement last year. While Deadpool 2’s premiere date was pushed forward to May instead of June, other films like The New Mutants and X-Men: Dark Phoenix were pushed to 2019. Any and all uncertainty about the future of the Deadpool franchise has to have that looming in the back of Ryan Reynolds’ statement.

Disney CEO Bob Iger has tried to soothe any fears by saying they would be interested in an R-Rated brand for films like Deadpool and Deadpool 2.

And while the uncertainty of the merger is probably in the back of Reynolds mind that hasn’t stopped him and the folks at Fox to incorporate it into their marketing for Deadpool 2.

Recently Reynolds put out a parody letter mimicking the Russo brothers #ThanosDemandsYourSilence letter. Just as the latter came out before the premiere of Avengers: Infinity War, Reynolds put this one out as part of the marketing campaign before the Deadpool sequel. Observant fans will note in the upper left-hand corner a TBD where the Fox Studios logo would be. A tongue-in-cheek reference to the uncertainty of the Fox/Disney deal and the future of the studios going forward. 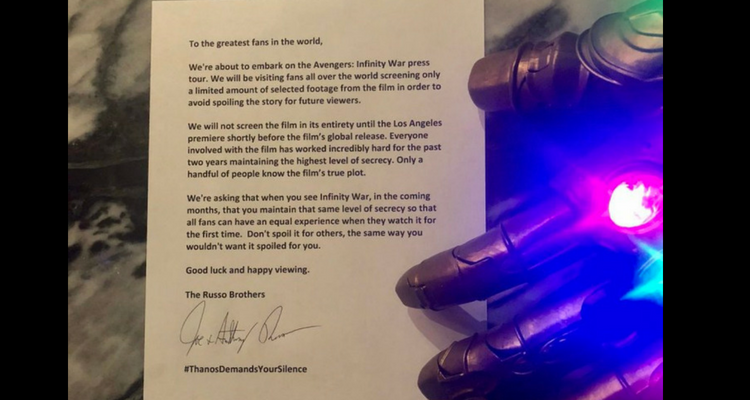 And just a day ago Reynolds had a witty response from the Russo brother’s twitter account. And VancityReynolds was quick to reply.

Deadpool 2 premieres in theaters on May 18th.