Before you know it, Shazam! will be hitting theaters everywhere. However, it’s still unclear whether or not Shazam’s most famous villain will be joining him. Though Dwayne “The Rock” Johnson has been officially cast as the fantastical anti-villain known as Black Adam since 2014, there’s still no word on when exactly he’ll make his debut. But DC has plenty of surprises in store. The more anyone learns about this character, the more excited they’ll be for his first appearance in the DCEU. The character has an ancient history that is strikingly similar to that of his superhero counterpart.

Just how this catastrophic force will factor in the current DC Universe is a scary thought, indeed. So to help you prepare for his arrival, here are 5 Fast Facts about DC’s Black Adam! 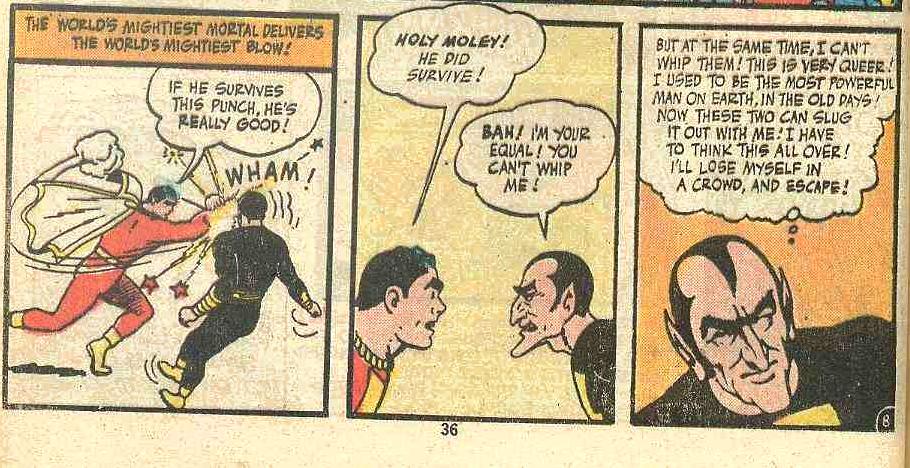 1. Black Adam is an Ancient Egyptian version of Captain Marvel.

Teth-Adam was an Ancient Egyptian who became imbued with the powers of the wizard Shazam. Adding to his already mysterious power and presence, hailing from one of the oldest empires in the world adds to his gravitas. Black Adam actually killed the Pharoah of his current time and took his throne… Not exactly fitting for someone granted the powers of Gods. Unfortunately, as the powers of Shazam grant immortality there was no way to strike the power from the man formerly known as Teth-Adam. This led to his banishment. However, all good (evil) villains return eventually. 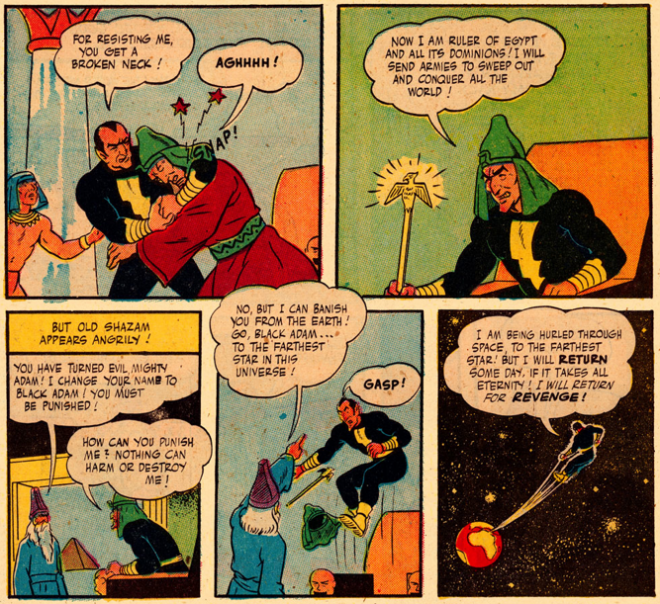 2. After banishment, Black Adam spent the next 5,000 years flying back to Earth.

Since there’s no way for “Old Shazam” to actually remove the power from Black Adam, he has no choice but to send him millions and millions of miles away across the vast cosmos of the DC Universe. Thus, he spent the next 5,000 years flying back to Earth where he finds Captain Marvel, Mary Marvel, and Captain Marvel Jr, also known as the Marvel Family. He didn’t exactly expect a “welcome wagon,” but to find three other beings with his powers is certainly unexpected. The Marvel Family fought Black Adam time and time again before they came up with a plan. They tricked him into saying “Shazam,” which removed his powers temporarily. Oh yeah, and aged him those 5,000 years! Once again, all good villains return eventually.

Back in the old days, comics didn’t have quite as much seriousness or back story. So when Dr. Sivana raised Black Adam back from the dead, it didn’t go as planned (see above). Basically, it was a combination of hilarious indifference juxtaposed with Dr. Sivana’s immediate defeat. The Mad Scientist probably wouldn’t be so easy to lose power over Black Adam in this day and age. In fact, as Sivana will be the main villain in the 2019 Shazam! film, chances are he’ll be just as deadly. But if you bring him back to life, expect him to want to conquer something. 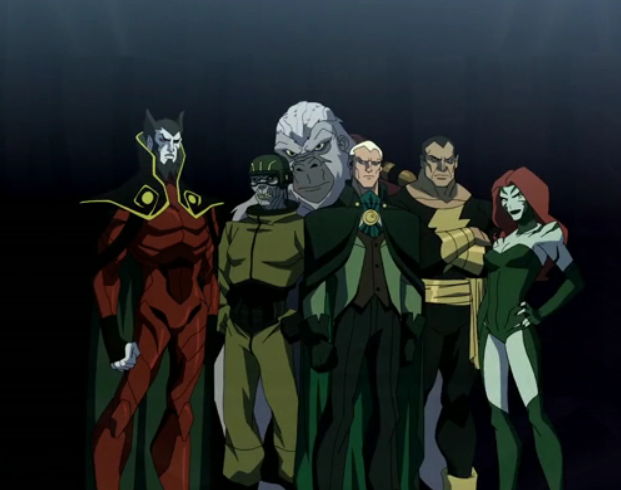 4. Black Adam is a member of the Injustice League.

Villain teams are all the rage these days. Black Adam may not be a typical villain when he debuts on the big screen. However, he’s still one of the most famous DC anti-heroes. So it should come as no surprise that he is a member of the Injustice League, pictured above from the Young Justice animated series. The Injustice League is probably taking the shape of the Legion of Doom if you consider the famous post-credits sequence from this fall’s Justice League. Or, there may be a few spots open on the Suicide Squad if Black Adam is itching for a team. It looks like Dwayne Johnson will have plenty of choices for which group to join. 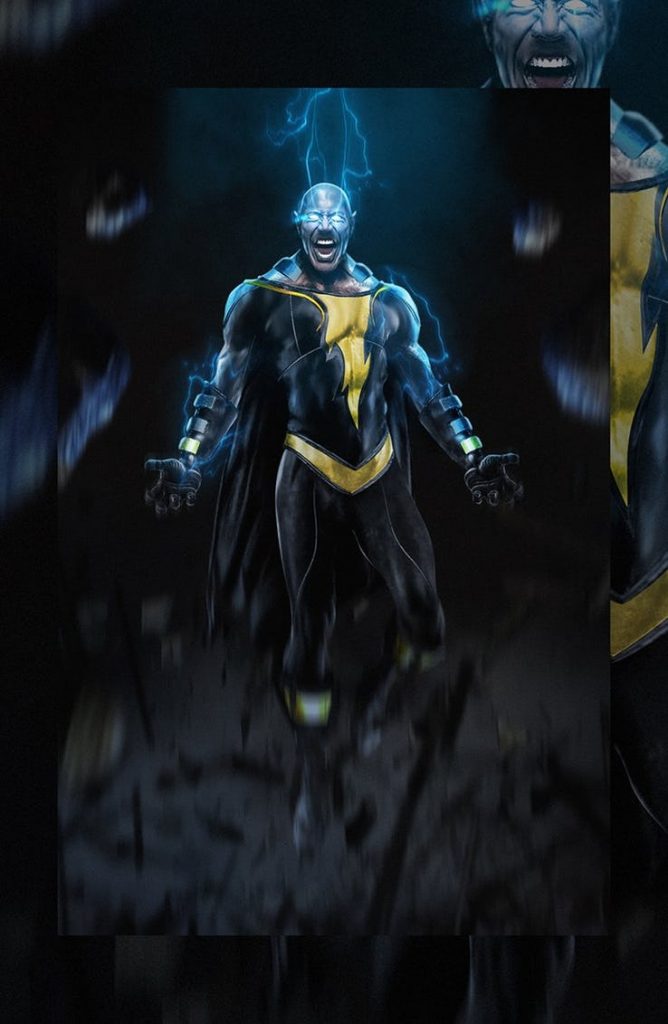 5. Dwayne “The Rock” Johnson has been cast as Black Adam…twice!

That’s right. Lightning does strike twice sometimes. Around the turn of the millennium, there was talk of a Shazam film over at New Line Cinema. The director of 50 First Dates was attached to the project. A young and successful wrestler-turned-actor was approached for the villainous role. And, that was none other than Dwayne “The Rock” Johnson. In 2009, the project was shelved indefinitely, which was probably for the better.

But in 2014, The Rock was once again cast as “Black Adam.” Now that the actor is much, much more popular perhaps even the highest paid actor in Hollywood right now, it makes sense that DC is looking to give Black Adam his very own film. This should be an exciting vehicle and superhero debut for one of the most positive personalities in the world. Everyone is looking forward to seeing this Ancient Egyptian make his big entrance into the DC Universe. Be he superhero or supervillain, it will be incredibly exciting to watch.