Wanted to make a quick one today for the post. #mysterio Personally I'm still not too sure on this role for him, he is a dope actor and would love to see Jake in a role he could dive deep into. That being said, if they do the character justice writing wise then I'm all for it. He has been in Bubble Boy, Life both in which he is cased in a sphere 😁. never judge till I see it myself #spiderman #spidey #spiderverse #marvel #comic #comics

Variety broke the news yesterday that Jake Gyllenhaal was being eyed to join the Spider-Man: Homecoming sequel cast alongside Michael Keaton, who is expected to return as Vulture.

If Gyllenhaal does become Mysterio this will be his first comic book film. The actor was rumored to be in the running to become the next Batman, but he made clear that he would not be Batman last month.

Gyllenhaal is an A-list actor with an Oscar nomination. He’s starred in Jarhead, Zodiac, Prince of Persia: The Sands of Time, Nightcrawler, and Nocturnal Animals.

As to just who is Mysterio? He’s one of Spider-Man’s most villainous antagonists. Mysterio was originally Qunetin Beck, an expert in special effects devices and stage illusions. He was also a hypnotist and magician.

The character first appeared in The Amazing Spider-Man #13 in 1964 where he is able to frame Spider-Man for a number of crimes. He explains how it does and also his own abilities. 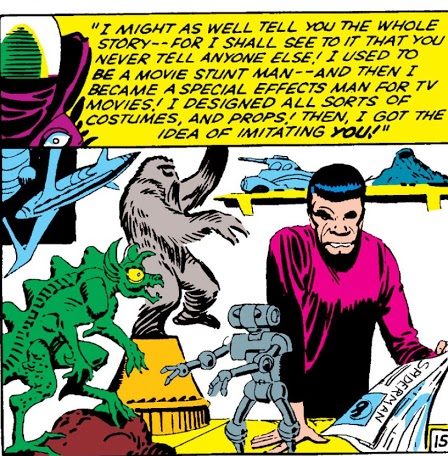 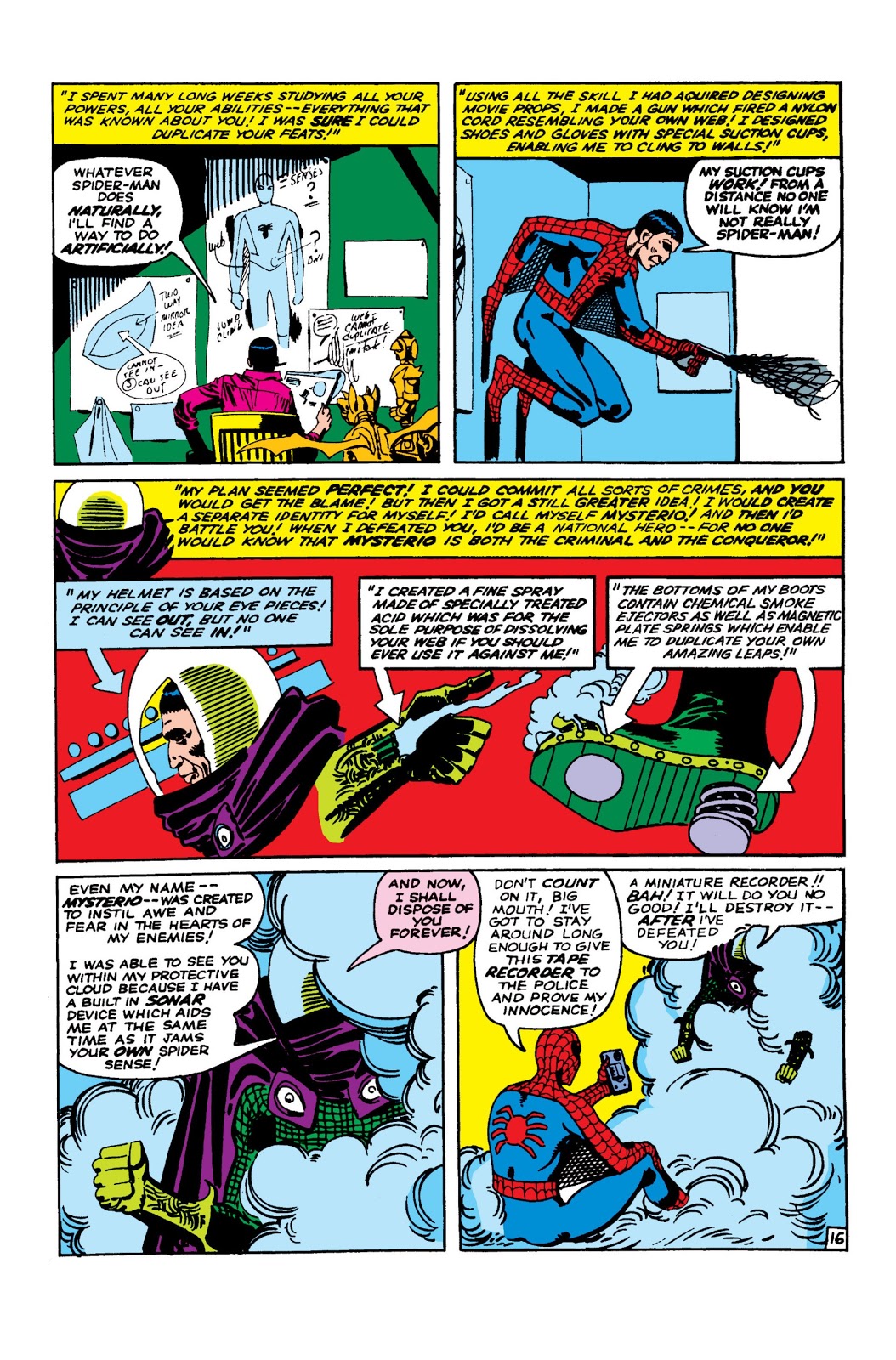 The Spider-Man sequel is expected to start filming this July. Are you excited to see Jake Gyllenhaal become Mysterio?