Fans of the Marvel Cinematic Universe know that the Tesseract was actually the first Infinity Stone we saw on the big screen all the way back in Captain America: The First Avenger. However, before the Tesseract was revealed to be the Space Stone, there was a popular theory that it was actually a Cosmic Cube. In fact, that’s exactly what it was according to Avengers: Infinity War writers Stephen McFeeley and Christopher Markus.

In a recent interview with Collider, the Avengers: Infinity War scribes discussed the inclusion of Red Skull to the film. While discussing Red Skull they revealed the Tesseract was actually being referred to as the Cosmic Cube behind the scenes. 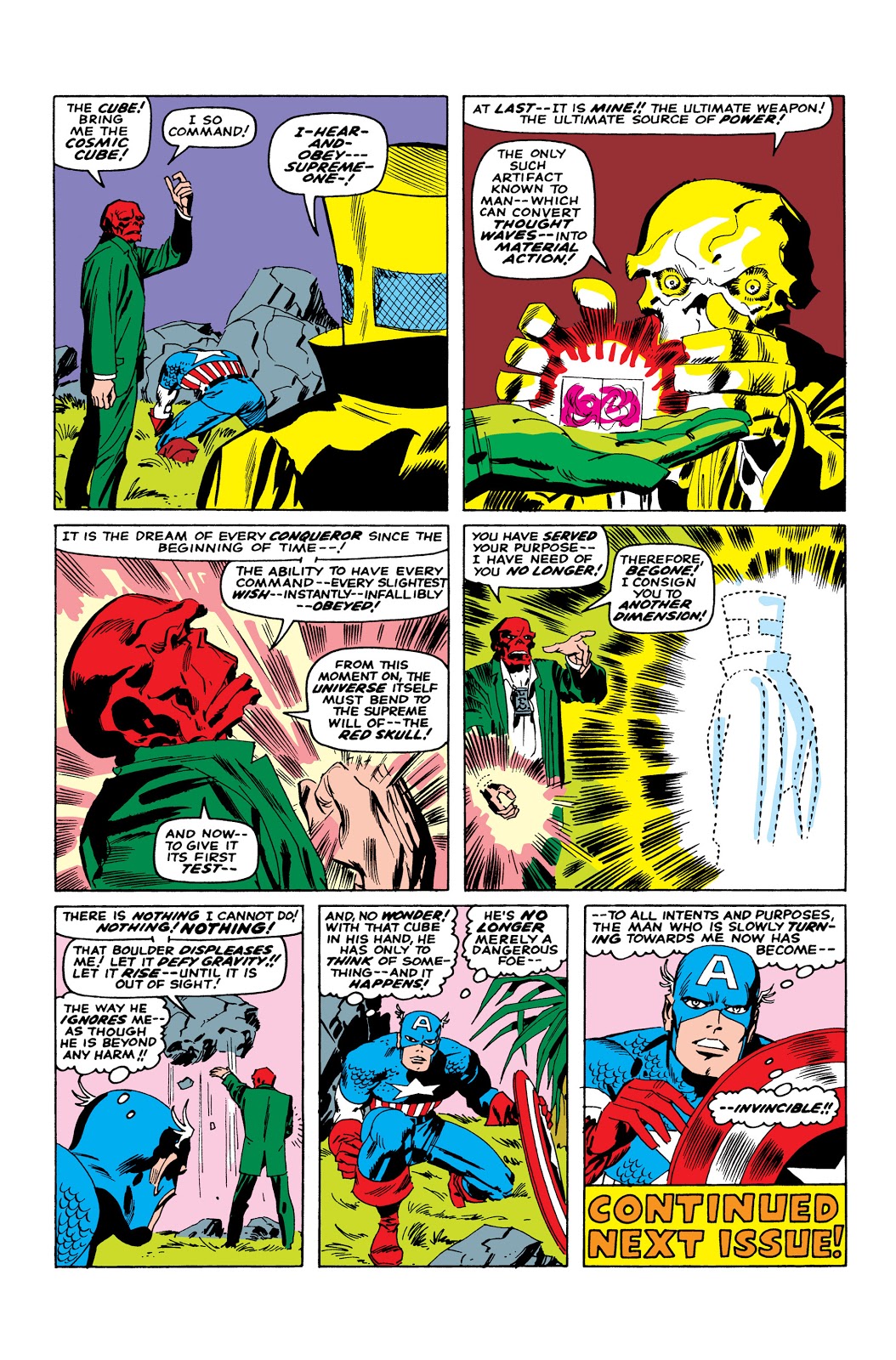 The writers explain, “Obviously, we started with him, 10 years ago and he had the Cosmic Cube, which was then referred to sometimes as the Cosmic Cube, and we didn’t know it was one of the Infinity Stones.”