**Warning Spoilers for Solo: A Star Wars Story Below**

Solo: A Star Wars Story is currently the #1 film in the United States after bringing in an estimated $83.3 million over the Memorial Day weekend. However, that number is far lower than Disney’s projected $101 million and much lower than their original projection of $130-$150 million. Audiences aren’t going to see the film and those that are seem to be have a mixed response on the film. While they aren’t nearly reacting as negatively towards the film as they did with Star Wars: The Last Jedi, the film has a 62% audience score on Rotten Tomatoes with an average rating of 3.4/5 from over 27,000 users.

While I enjoyed the film and probably would have given it just a tad higher score than audiences, there were some major, MAJOR disappointments in the film. I’m going to recount the five worst things in Solo: A Star Wars Story. 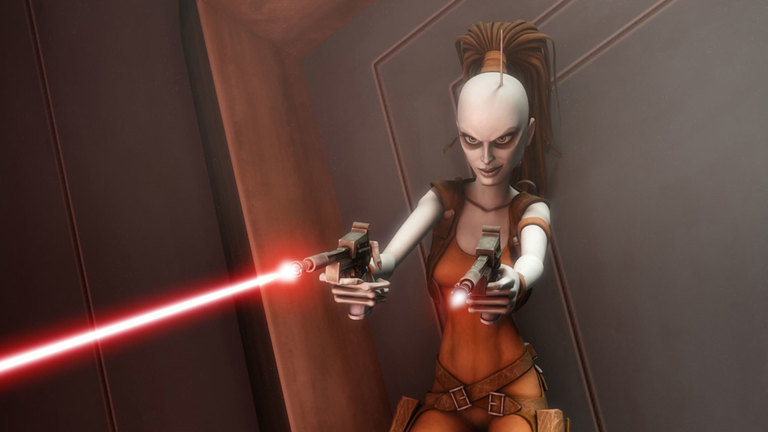 The film referenced Star Wars: The Clone Wars’ bounty hunter and assassin villain Aurra Sing. Sing was a mentor to Boba Fett during the animated show’s run and had a number of encounters with Ahsoka Tano and Anakin Skywalker as she worked for Ziro the Hutt as well as part of Cad Bane’s crew. Sing became a favored villain that left the character’s future open. However, Solo decided to kill the bounty hunter off-screen. She is merely a conversation piece as Lando Calrissian thanks Tobias Beckett for killing the infamous bounty hunter. The film could have actually used the character and had her set off after Tobias, Han, and company as part of an insurance of Dryden Vos’ Red Dawn. It would have made sense given the recent Darth Maul comic showed Sing working for the Sith lord and the film revealed he’s the true power behind the Red Dawn criminal organization.

And now since Sing has been killed off-screen, they can’t even use the character for future sequels if they wanted to.

After Han Solo is labeled a deserter and sentenced to death by being fed to the beast, which turns out to be Chewbacca, the two escape their imprisonment by knocking down the support beams keeping them trapped. However, it’s when they actually escape their prison where the scene completely falls apart. Han and Chewbacca decide to run through the entire Imperial encampment while tied to each other. Not only are they never spotted escaping, but they even jump up and down as Tobias Beckett and his crew are about to leave the planet on their cargo ship.

The scene is supposed to give us the idea that Beckett and company might actually leave Han and Chewie, however; there wasn’t any danger and the decision was easily made to retrieve them. And I want to point out again, this was in the middle of an Imperial encampment and Chewbacca is a giant Wookie. Not one Imperial soldier even raised an alarm or attempted to stop Han Solo and Chewbacca from escaping. 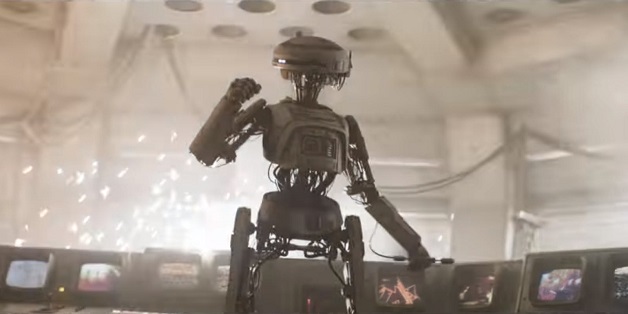 L3-37 played by Phoebe Waller-Bridge was Lando Calrissian’s droid pilot and a droid fanatic. The first introduction of the character, her sanctimony is just cringe worthy as she demands a number of droids be freed who are being used as entertainment in a game similar to Robot Wars. It doesn’t end there. Lucasfilm attempts to make the droid comedic relief as she begins an uprising on the spice planet of Kessel. In the middle of combat, she’s shouting idiotic commands at an attempt at humor. Fortunately, she is gunned down and her hard drive is then uploaded into the Millennium Falcon so we didn’t have to listen to her character ever again.

But that might not have been the worst part, the droid actually has a conversation with Qi’Ra about her relationship with Lando. It’s an absolute waste of time and seemed to only be included to ensure that Lando’s character was retconned into becoming a pansexual character as co-writer Jon Kasdan wanted. L3-37 heavily intimated in the conversation how she and Lando have relations.

Donald Glover might be a decent actor, but the way Lucasfilm and the Solo: A Star Wars Story film portrayed the character was all wrong. He wasn’t the swashbuckling gambler we met in The Empire Strikes Back. He wasn’t the guy who was also looking to get one over on his mark. He wasn’t even trying to really make any deals or swindle anyone as was seen in Star Wars Rebels. Instead, Lando is simply a gambler who’s handy with a gun, and he also has the Millennium Falcon.

Han Solo bet him a fake ship and lost. Lando Calrissian never even tried to claim the ship. Instead, he sees Qi’Ra and just joins up with Beckett’s crew. He even fails at negotiating with Tobias Beckett, losing portions of his cut. In fact, Star Wars Rebels actually did a similar card game scene as the one seen in Solo: A Star Wars Story. But it’s actually done way better. Lando isn’t afraid of Zeb and when he beats him he demands the the droid Zeb wagered.

Also when Enfys Nest and her crew show up to claim the coaxium from Han and company, Lando flees at the first opportunity. This is not Lando Calrissian. Lando would actually find a way to turn the odds in his favor and make sure he was the one who came out on top. Lando should have figured out about Enfys Nest and cut his own deal. That’s exactly what he did in The Empire Strikes Back. He saw his deal with Darth Vader wasn’t going well and he decided to cut a new one with Princess Leia.

1. How Han Gets The Name Solo 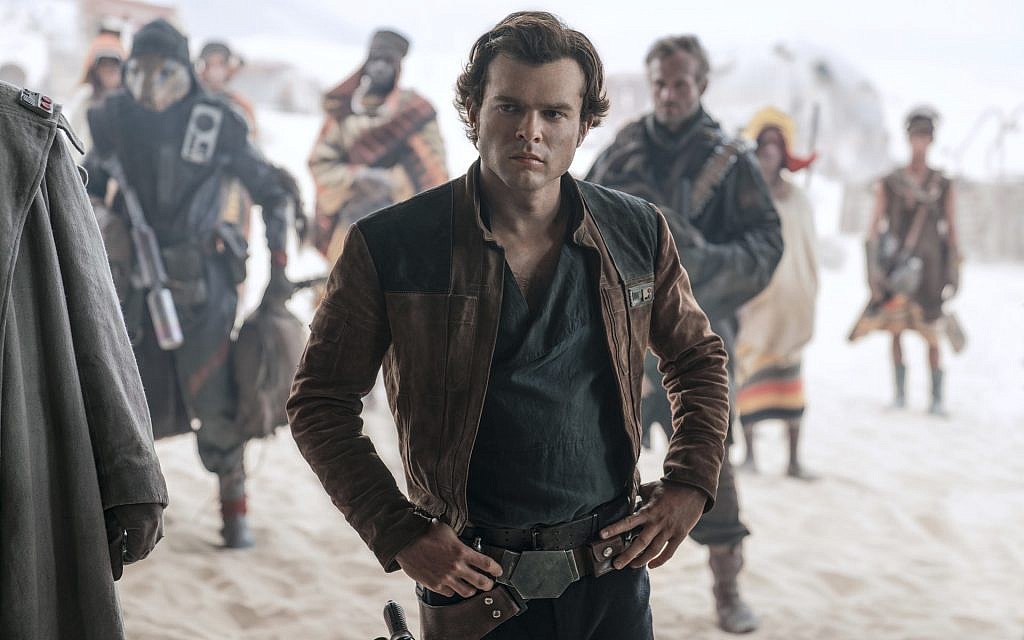 This is by far the worst tragedy in the film. Han Solo receives his surname from an Imperial recruiter. Han and Qi’Ra are slum rats on the streets of Corellia. Fortunately, Han has a plan to get off the planet. He’s stolen some coaxium and plans to use it to barter with the Imperial version of the border patrol to get off planet. The plan works, but Qi’Ra is left behind. She is too slow making it through the gate. With Qi’Ra stuck planet side, Han Solo tries to find a way to secure his passage off planet before he is arrested. He decides to enlist in the Imperial Navy and become a top pilot. When the Imperial recruiter asks for his surname, Han doesn’t have one. Seeing that Han is an orphan and doesn’t have any family, he gives him the name Solo.