The first season of Netflix’s The Punisher was amazing. It mixed the comic anti-heroes’ traditional motivations with a gritty realism that mirrored our current world. Not many TV shows, let alone comic book based shows, have been successful at doing that.

The show’s portrayal of how PTSD affects the minds of people was, in my opinion, the best I’ve ever seen on television. It also respected those who suffer through it.

Season Two is currently being filmed right now and new details about the show’s second season are surfacing. In fact, a set video just came out showing Jigsaw and Frank Castle involved in a high-action fire fight. 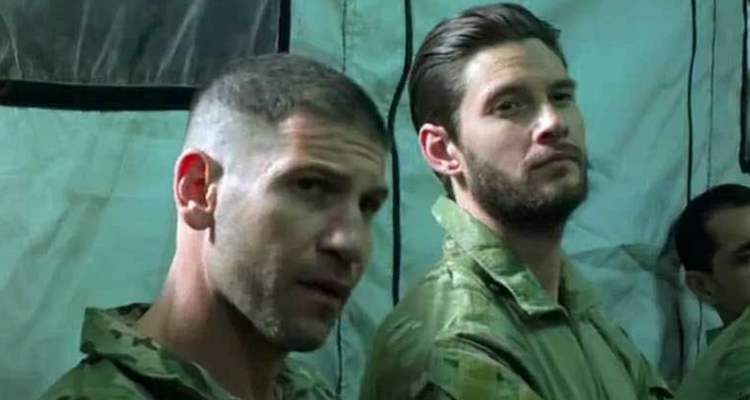 Obviously, Jon Bernthal will return to reprise his role as Frank Castle aka The Punisher.

As seen in the recent set video, Ben Barnes will also be reprising his role as Billy Russo aka Jigsaw.

Jason R. Moore will return as Curtis Hoyle. Hoyle was Frank Castle’s friend who ran a counseling group for veterans suffering from PTSD. 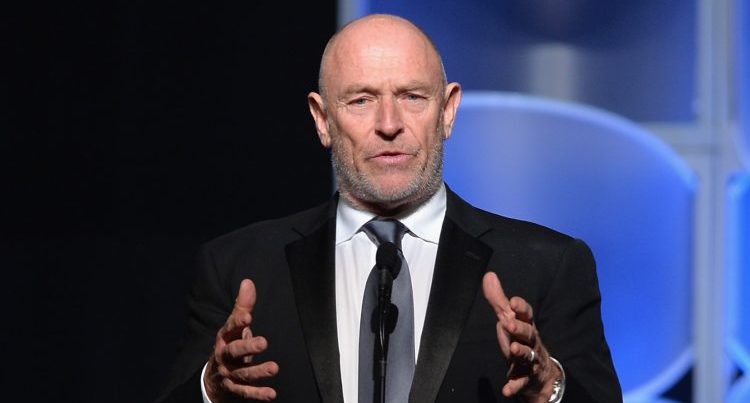 Corbin Bernsen will be joining the show for Season 2 as Anderson Schultz. His character has been describes as “an extremely wealthy man who’s grown accustomed to getting his way. His power and legacy are of prime importance, and he’ll implement less-than legal means to further those ends.” 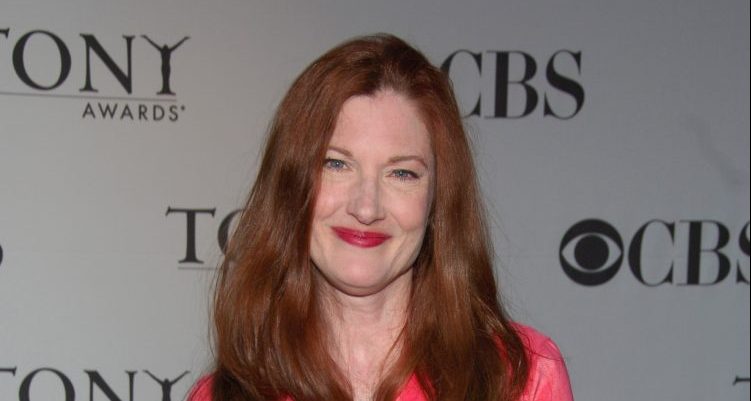 Smallville veteran Annette O’Toole will also be joining the show for its second season as Eliza Schultz. Shcutz’s character is described as “a conniving, wealthy woman, cut from the same manipulative cloth as her husband, Anderson.”

Marvel TV boss Jeph Loeb praised Bernsen and O’Toole saying, “We are delighted to have Annette and Corbin join the remarkable talent this season. Our audience will enjoy them in very unexpected but perfectly cast roles.” Showrunner Steve Lightfoot would add, “I’m very excited to have actors of this caliber and talent of Corbin and Annette joining us on Marvel’s The Punisher.” 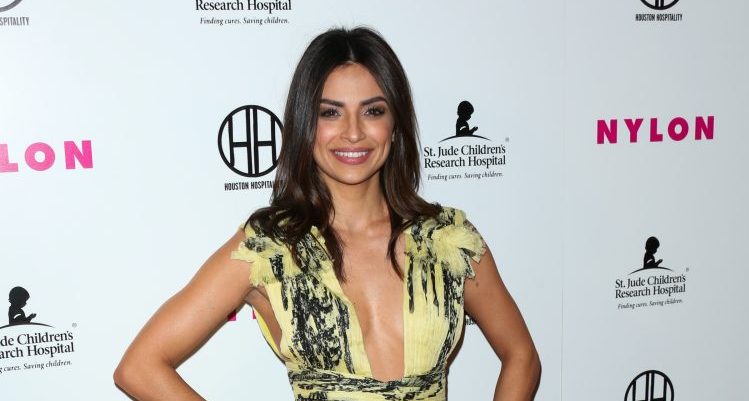 O’Toole isn’t the only superhero veteran joining the cast. Supergirl veteran Floriana Lima will play Krista Dumont who is “a smart, compassionate, and driven psychotherapist for military veterans.”

Giorgia Whigham will play Amy Bendix, who is described as  “a street-smart grifter with a mysterious past.“ 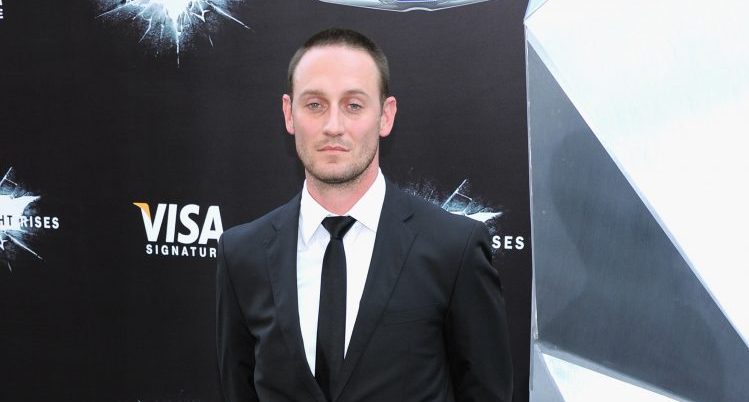 Josh Stewart will play John Pilgrim, “a man whose calm exterior belies a ruthless interior.  Despite having left behind a life of violence, circumstances will force him to use his old skills and bring him into Frank Castle’s world.”

In speaking of these new additions, Showrunner and Executive Producer Steve Lightfoot had nothing but praise, “We are incredibly excited to have Josh, Floriana, and Giorgia joining the cast of Marvel’s The Punisher and seeing them bring their talents to the next chapter in the Frank Castle story.” 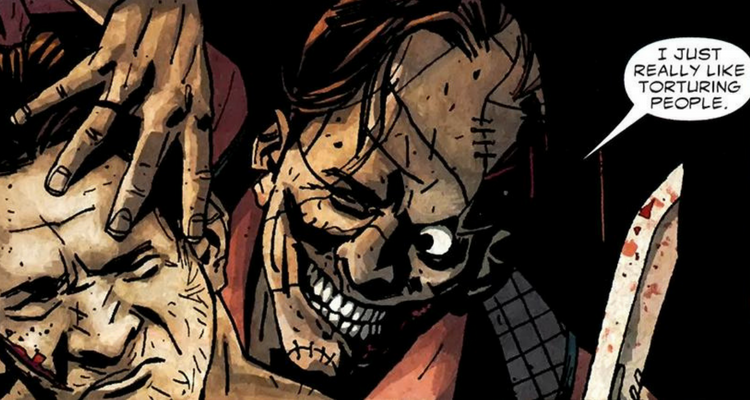 Ben Barnes’s Billy Russo aka Jigsaw will return for the second season to act as a villain to Frank Castle’s The Punisher.

Barnes spoke to Den of Geek explaining his character for Season 2:

“I think it’s really interesting after having everything that you have made your foundations on in terms of the way that you come across to the world: his looks, the business that he’s built up…that’s all been literally shattered. We’ll literally see it on his face. And so I think that there’s great opportunity to explore what that does to his mind and what it is that he even remembers. I have no idea what kind of parameters they’re going to give me to toy with it but I’ve certainly got lots of ideas about he could be.” 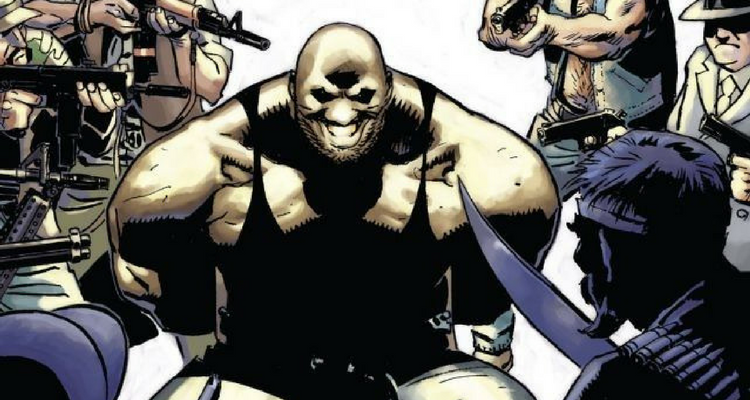 Barracuda is a hardened criminal and gang member, who had previously served in the Green Berets. But while serving in the military he operated a cocaine trafficking plot. He would eventually come face to face with Frank Castle after he was hired to kill The Punisher by wealthy businessman Harry Ebbing. Barracuda would go on to work with a number of criminal gang elements and even decided to kidnap Frank Castle’s child in the comics.

Showrunner Steve Lightfoot revealed Barracuda was a character he was interested in, “One of the villain I love is Barracuda. I think he’s great fun.” 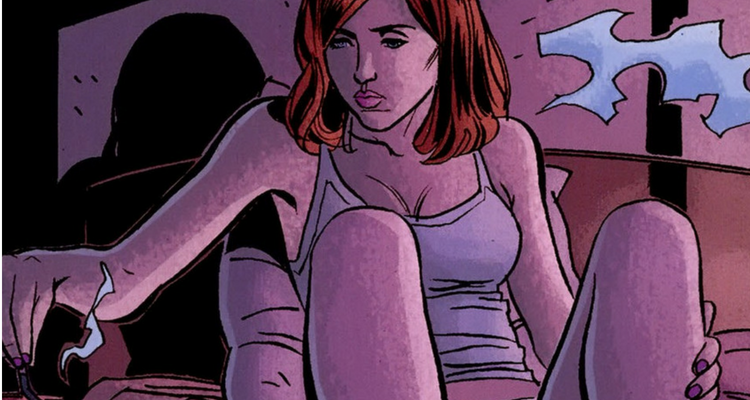 Kathryn O’Brien is an ex-CIA agent who partners with Castle and becomes the mother to Castle’s newborn child.

Lightfoot expressed his interest in O’Brien as well, “I also really like O’Brien. I thought she was always really cool.”

If any of these two make it to Season Two I’d be a happy camper.

Now here comes the big reveal, when will Season Two be released? There hasn’t been an official announcement yet. But based on Netflix and Marvel TV’s upcoming shows as well as the production schedule, we can suspect it will debut sometime in 2019.

For many of us, this isn’t soon enough. We know Luke Cage gets a released on June 22, 2018. Daredevil Season 3 is also expected to come out sometime later this year.

Are you excited about The Punisher Season 2? Let us know in the comments below, and tell us what you think!