Just last week an alleged major leak for the Spider-Man: Homecoming sequel revealed a ton of information on the plot as well as Sony and Marvel Studios’ future plans for the franchise. Now there’s a brand new leak with just about as much information as the first one.

This new batch of leaks come from the same source as the first one, ComicBookMovie.com. They claim they got the information from Reddit, but don’t provide the actual source. And as with the first one, these are unconfirmed leaks. It’s also possible that Sony and Marvel Studios may change the direction of the film based on the leaks. They’ve been known to do that from time to time.

But let’s get into the actual leaks. 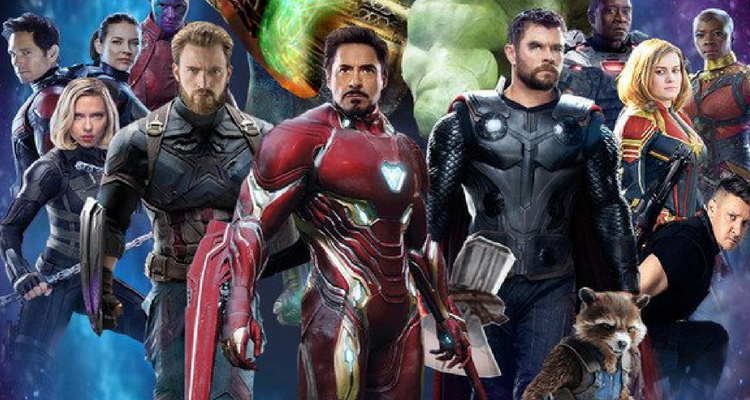 However, the leak goes on to detail that Tony Stark created some kind of groundbreaking technology that is stolen. It will be up to Spider-Man to get it back and ensure it doesn’t fall into the wrong hands. 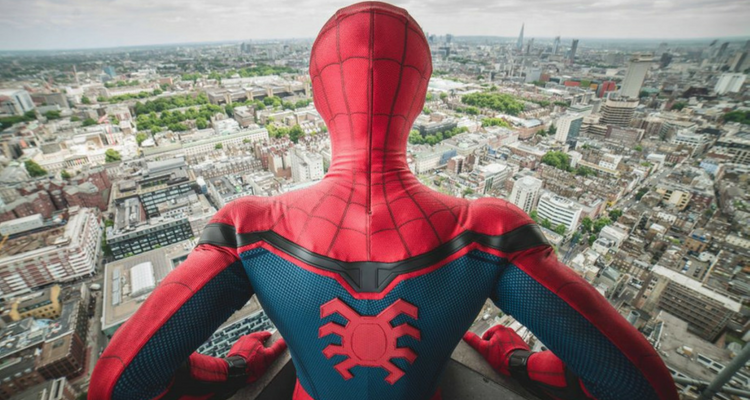 The leak alleges the majority of the film will take place in London. It goes on to detail that Peter Parker is attending a conference sponsored by Stark Industries that is taking place in London.

The leak goes on to detail that Michelle, Ned, Liz, Flash Thompson, and Aunt May will all return. There will also be a cameo by Gwyneth Paltrow’s Pepper Potts. 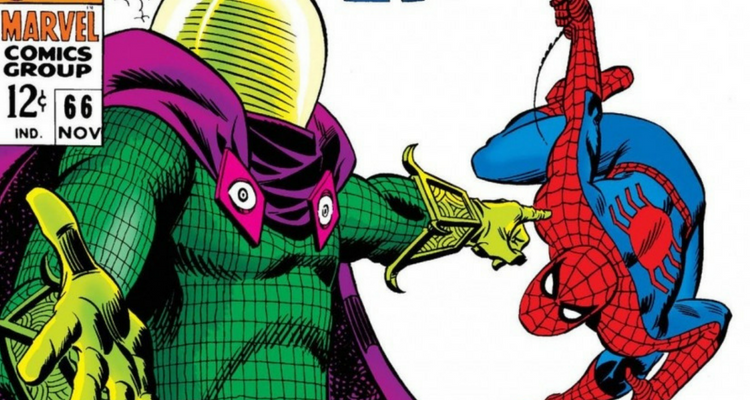 We know Mysterio is confirmed as one of the villains of the film and he will be played by Jake Gyllenhaal. The leaker says Mysterio will actually be the primary villain and describes him as an international thief and master of illusion. He’s the one who has apparently stolen the Stark creation for a “mysterious employer.” 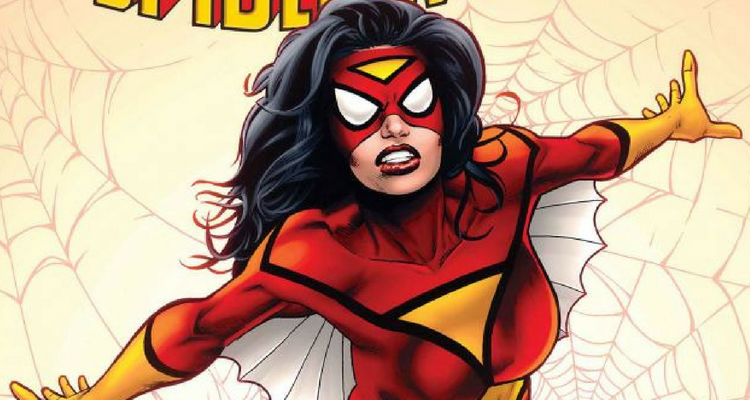 The leaker indicates Spider-Woman will be showing up in the film as an MI6 operative who will be hunting down Mysterio. As Spider-Man is also seeking out the villain it will lead Spider-Woman to begrudgingly team up with the web head. Interestingly, she won’t have any powers, but will be a combat expert and skilled tactician. 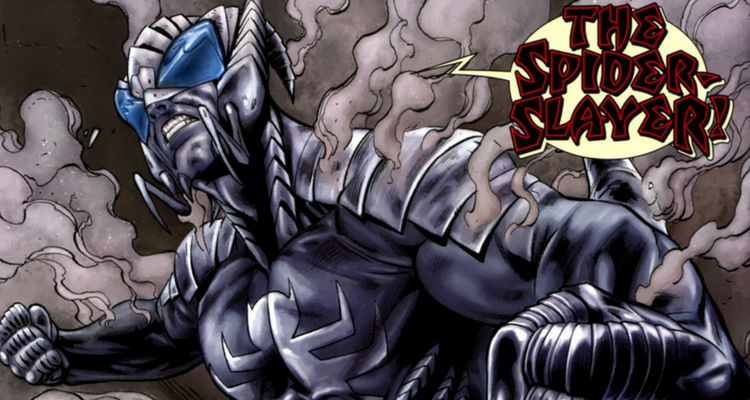 The leak indicates Alistair Smythe will begin to develop a rivalry with Spider-Man. In fact, he’s determined to upstage his rival. He will set out to turn Peter’s friends against him.

Along with Alistair Smythe, the film will introduce his father, Spencer Smythe, who works for Stark Industries.

The Vulture and Scorpion 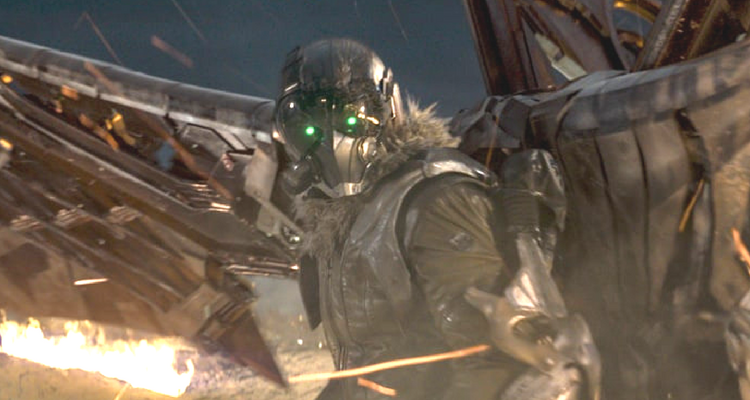 The leak alleges The Vulture and Scorpion will return for the Spider-Man: Homecoming sequel. This was already confirmed with the Jake Gyllenhaal announcement as Mysterio. However, the leak indicates that Scorpion will be working for the same employer as Mysterio and he’ll work to get Spider-Man’s identity out of The Vulture. 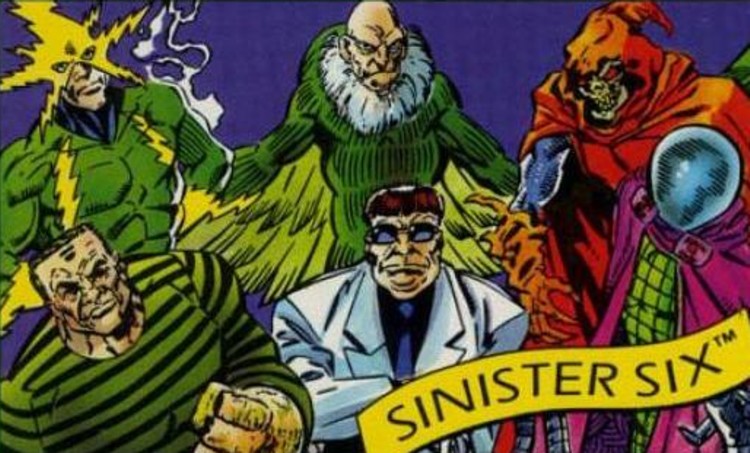 The leaker also notes that Sony Pictures and Marvel Studios are building up to the Sinister Six. He didn’t provide any additional information, but we do know that The Vulture, Scorpion, and Mysterio will most likely be members of the infamous Marvel villain team. 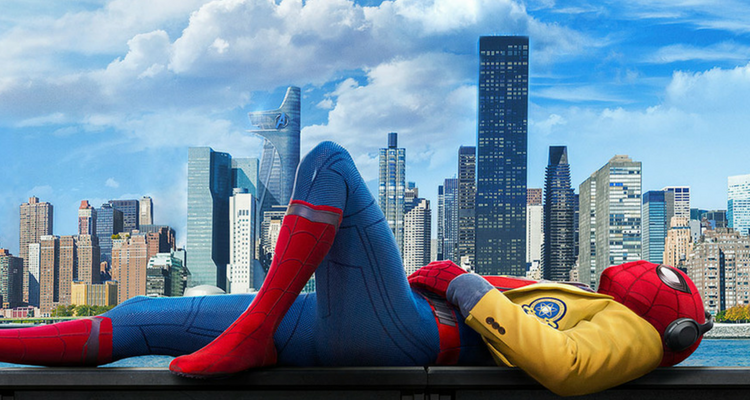 According to the leak, the title for the sequel film will be Spider-Man: Field Trip. The previous leak alleged it would be The Spectacular Spider-Man, but that didn’t really make sense given that both Kevin Feige and Sony’s Amy Pascal confirmed the title would be Spider-Man “Subtitle.”

What do you make of these new leaks? If they are true do you like the direction Sony Pictures and Marvel Studios are heading with Spider-Man? What are you looking forward to in the Spider-Man: Homecoming sequel?