The report from Sky News indicates Cumberbatch was riding in the back of an Uber with his wife Sophie Hunter when they witnessed the cyclist get hit over the head with a bottle. Cumberbatch then exited the cab and ran towards the attackers shouting, “leave him alone.” 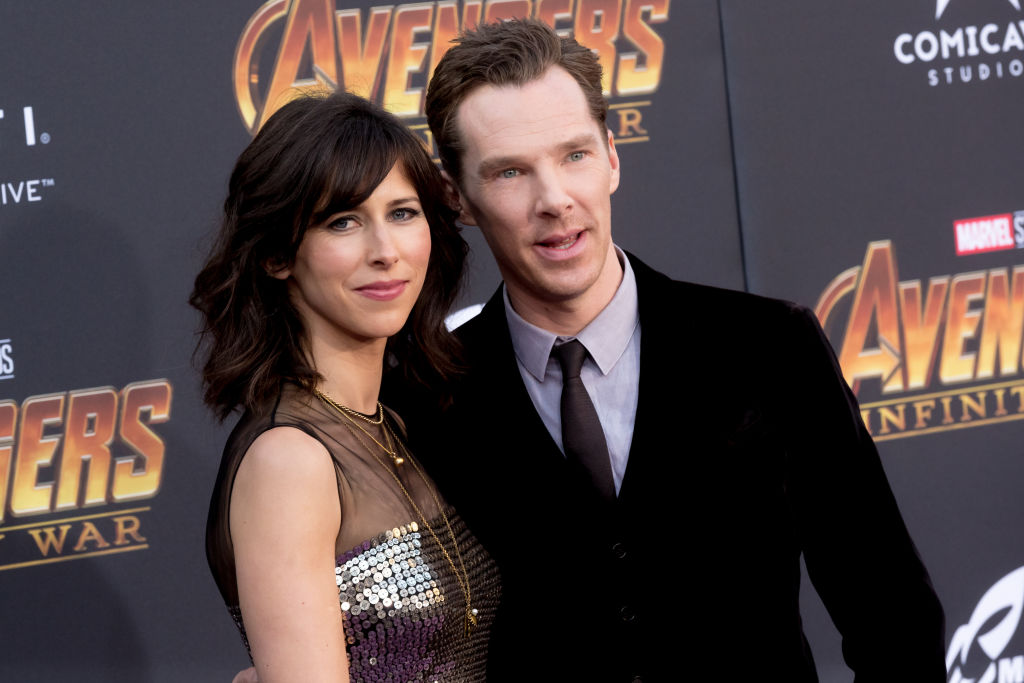 The report indicates that Cumberbatch was able to save the cyclist and fend off the gang before any serious injuries were affected. In fact, Cumberbatch dragged the cyclist away from the muggers and then fended them off when they attempted to punch him.

Cumberbatch explained why he intervened to The Sun, “I did it out of, well, I had to, you know.”

The driver of the Uber, Manuel Dias, described what happened in detail:

“I went to turn down into Marylebone High Street and we saw four guys were pushing around a Deliveroo cyclist. My passenger jumped out, ran over and pulled the men away. They turned towards him and things looked like getting worse, so I joined in.”

“I had hold of one lad and Benedict another. He seemed to know exactly what he was doing. He was very brave. He did most of it, to be honest. They tried to hit him but he defended himself and pushed them away. He wasn’t injured. Then I think they also re­cognised it was Be­ne­dict and ran away.”

He then praised Cumberbatch’s actions, “Benedict was courageous, brave and selfless. If he hadn’t stepped in, the cyclist could have been seriously injured.”

“Here was Sherlock Holmes fighting off four attackers just round the corner from Baker Street. He stood there instructing them in the street, shouting, ‘Leave him alone.'”

The police confirmed they were called to an assault on a delivery rider, but the four attackers are still on the run.