Marvel Comics will relaunch Iceman into a brand new series by writer Sina Grace with art by Nathan Stockman.

The series will see someone hunting the Morlocks for sport and it’s up to Bobby Drake aka Iceman to prevent another potential Mutant Massacre. Along with Iceman, the story will star Bishop. 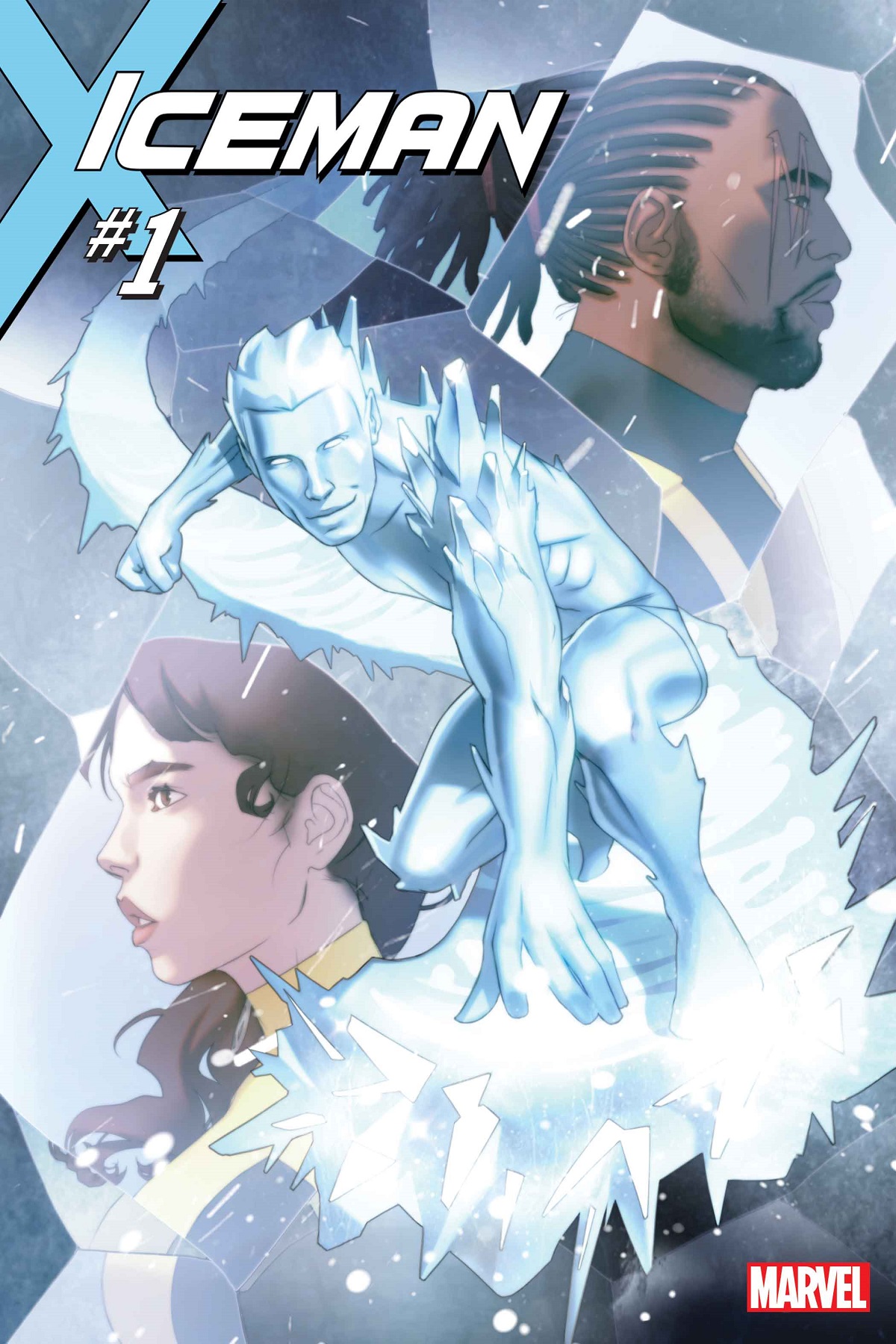 Grace spoke with Marvel.com about the new series and described his connection to Bobby Drake:

“I fell in love with Iceman because he’s incredibly powerful and loved by his peers, and he just seems to get in his way more than anything—that’s completely relatable. He and I both use comedy to deflect.”

He also described what he sees as Iceman’s defining characteristics:

“Temper tantrums and a sense of humor…bahahaha!

I’d say that his relentless optimism, candor, and inability to see personality flaws that exist right under his nose—those things make up Bobby Drake to me. Similarly, I love that he’s so ultra powerful and kind of relegated to the back of the scene.” 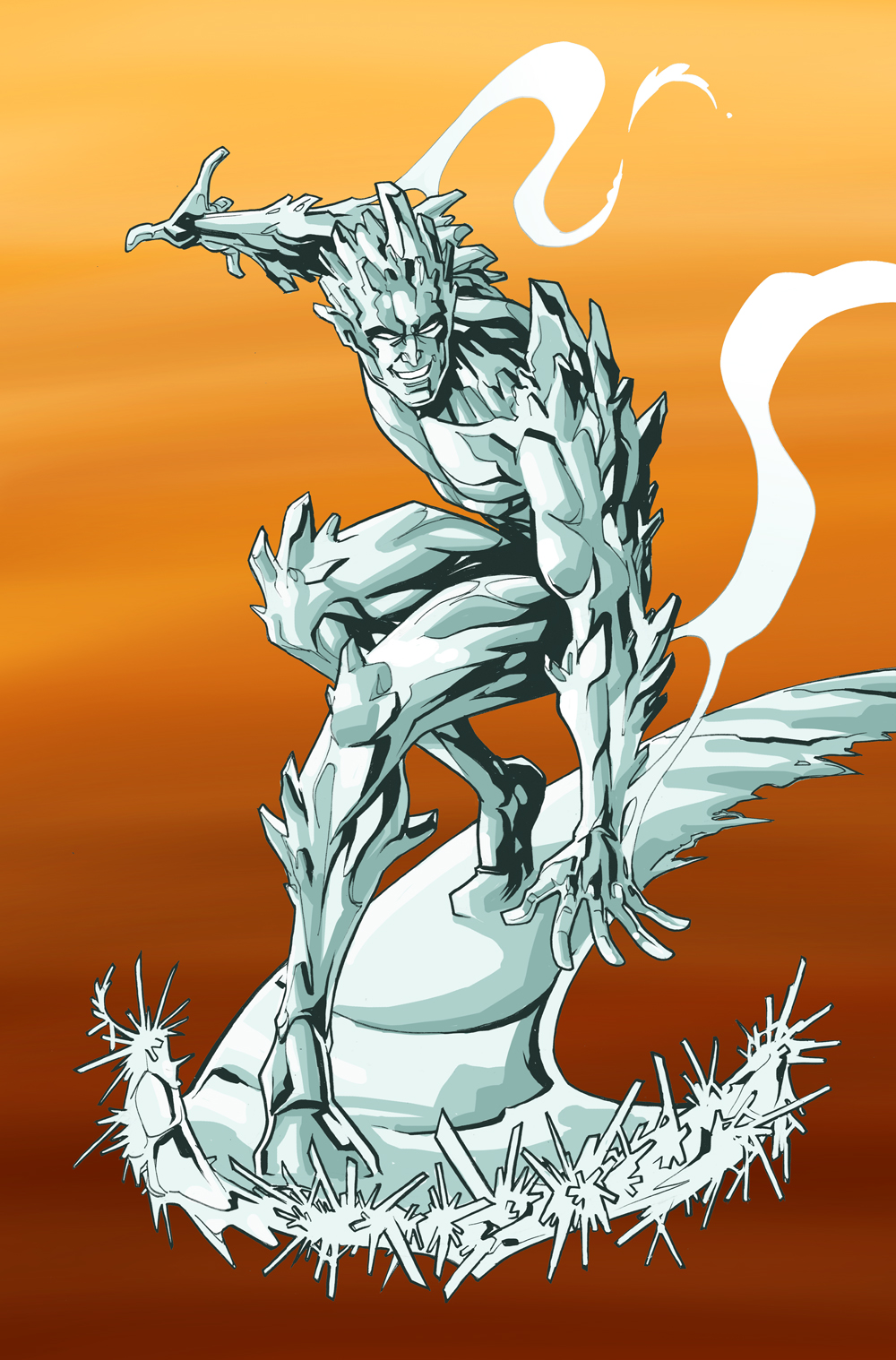 Grace revealed that aside from Bishop and Iceman the series will also see appearances by Kitty Pryde and her relationship with Iceman will evolve. Jubilee is also expected to make a cameo by the end of the first issue.

He also went into detail about Bobby’s relationship with Bishop:

“Bobby is leading Bishop on their mission. Is Bishop cool with that? Is Bobby capable of telling Bishop what to do? Are there subtext issues to address? It’s gonna be lit.

I think they’re gonna fun to have next to each other given Bobby’s new context. Exploring identity is a huge theme in this series, and Bishop’s a perfect character to have bounce off Bobby…not only ‘cuz he’s kind of more straight-laced than Iceman, but because he’s also this guy trying to establish himself in a world he’s not from. That’s something Bobby can relate to after having to come out to every single human being in his life.” 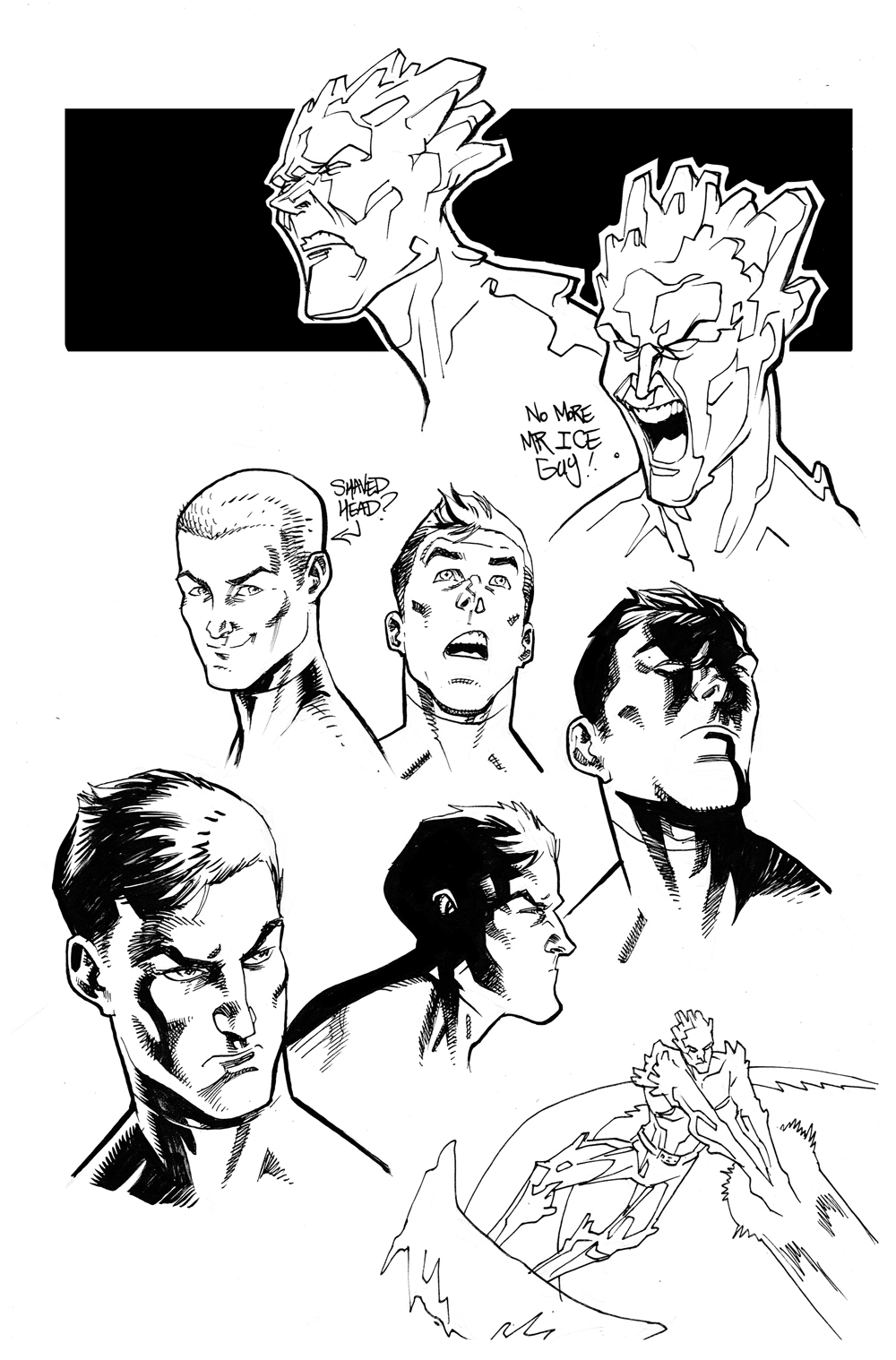 What’s really interesting about this announcement is that Marvel is claiming the book is coming back by “popular demand.” However, if you look at the numbers of copies purchased by retailers Sina Grace’s first run on Iceman was anything but popular. The first issue sold 34,202 issues to retailer in June 2017. The second issue would only sell 22,075 issues in the same month. By the final issue, Iceman #11, the book only shipped 10,200 units and was the 170th most shipped book. Those numbers don’t scream popular to me.

Comichron reports Iceman Vol.1 shipped 1,315 copies and Iceman Vol. 2 only shipped 959 copies in April. The entire series received an average critic rating of 7.8 on Comicbookroundup.com, audience rating was a little lower at 7.3. 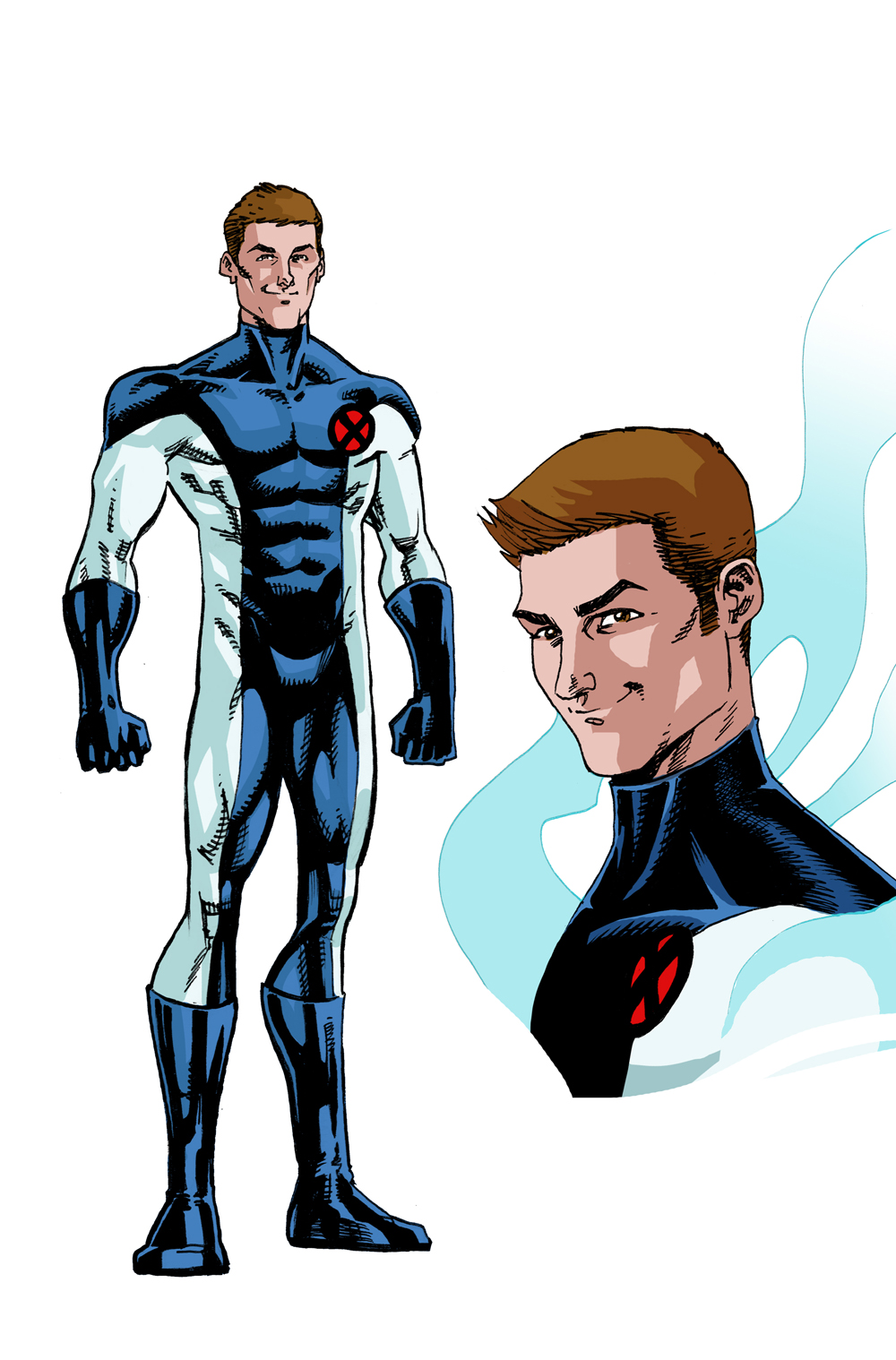