It has been some time since the first set photos came out of the yet-to-be-titled Avengers 4. It featured some of the OG Avengers donning their original costumes from the first Avengers film. They were amidst a ruined New York, akin to the battle of New York featured in the first movie, when the Chitauri attacked at Loki’s behest. 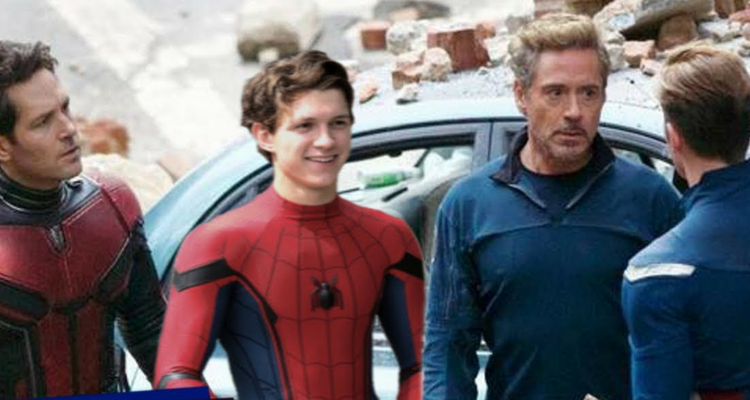 Since those photos came out, fans have been theorizing that the next Avengers film will deal with time travel. How that will happen has been just as wildly speculated.

Evangeline Lilly speaking with NDTV during her Ant-Man and the Wasp press tour seemed to confirm some of those theories.

“When I heard about Infinity War [and Avengers 4] and the direction that they’re heading, I did have this moment of realizing, oh, wow, there’s a bit of a déjà vu for me with the Lost franchise,”

She then added more fuel to the fire speaking to that Lost déjà vu:

“We are hitting that [Lost] Season 4 space. Where everything’s about to shift, and you’re about to lose the solid ground underneath you. And [Ant-Man and the Wasp], of course, will play a part in that.” 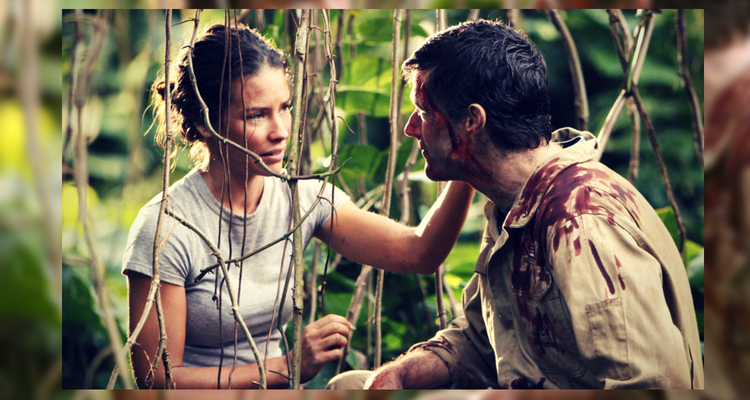 Lost was a series that in its first season was received with critical praise and audience awe. Critics hailed it as a milestone in television, engaging as a successful prime time soap opera. It managed to bring audiences each week with questions that would engage conversations after every episode. It also managed to bring them back the week after in hopes for some answers.

The writers of Lost during its second season went on strike, and the show suffered for some time with shoddy writing and unconnected plot points. When the strike ended, the writers had to get back to work in repairing the broken plot, while trying to win back some of the alienated audiences. They managed to do so in their fourth and fifth seasons, exploring the ideas of flash forwarding in the narrative, and playing with time travel. The narrative had certain characters vaulted back and forth through time, and audiences questioned if what they were seeing was the present or past.

They eventually wrapped the character developments by connecting their timelines and ending the show with more questions than answers. 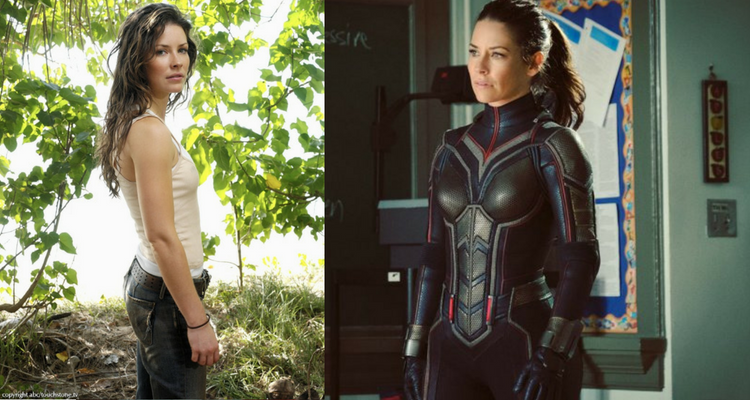 The Avengers Blast to the Past?

Lilly’s comments surely shed some light on what will be taking place in Avengers 4. And she somewhat confirms that time travel will be involved.

But with one question answered, several more take its place. How will time-travel work now that the Time Stone is in Thanos’ possession? Fans speculate that the recently revealed Quatnum Realm might be key to the time-traveling aspect of the film. So what do we learn about the Quantum Realm in Ant-Man and the Wasp? And how will that aide in getting our favorite heroes back from the dreaded consequences of the SNAP?